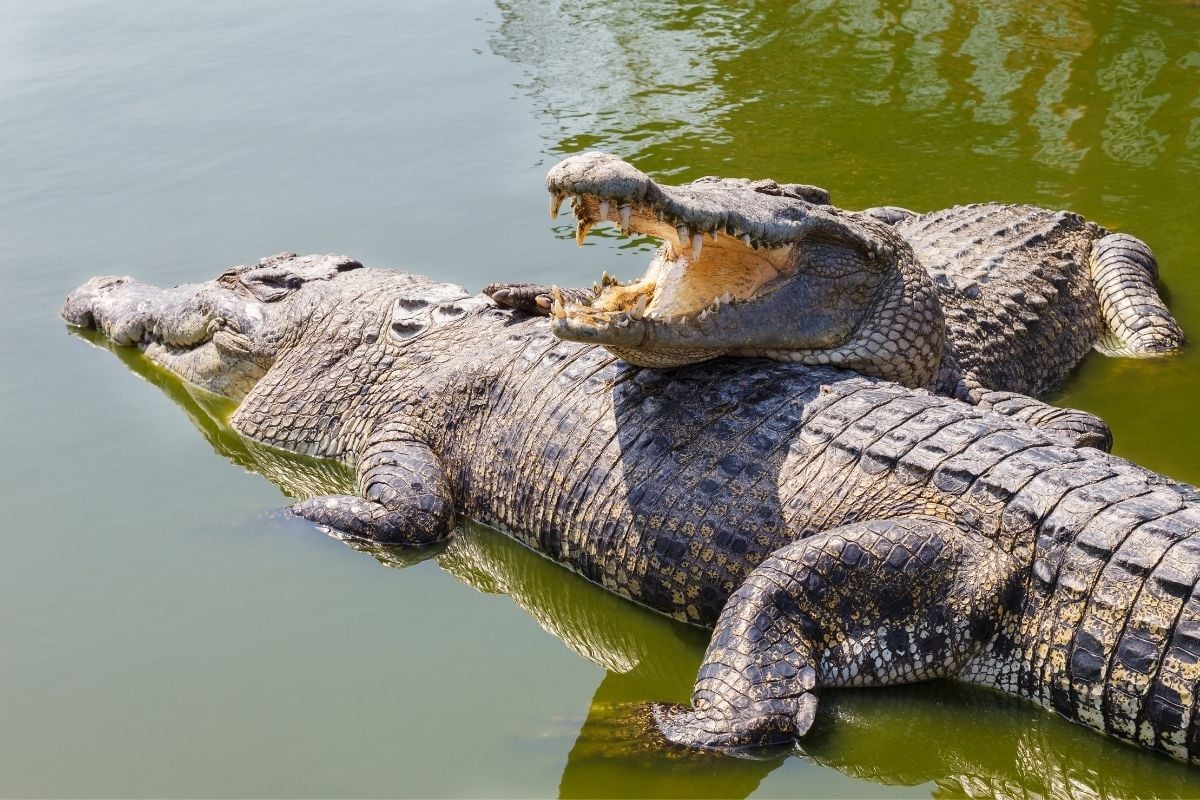 Blood is the fluid that carries oxygen and many nutrients around the body that are essential for the survival of humans and animals. But what some people might not know, is that not every blood is red. In fact, blood can come in different colors.

Blood is made mostly of plasma, proteins, and other good stuff that are crucial for humans and animals that have different needs, which is why the color of the blood is not always the same.

Why is Blood Red?

Before we go through the list of which animals have white blood, we should understand why blood is usually red. Blood is usually red because it is created by red blood cells. But why are they red to start with?

Well, inside those red blood cells, there’s a protein named hemoglobin (that helps to carry oxygen around the bloodstream), which gives blood its usual red color. However, in animals, this isn’t always the case, but why?

Why do Animal’s Blood Have Different Colors?

While humans have exclusively red blood, in the animal kingdom, blood is not always the same color. In fact, the blood in animals can come in other colors, like blue, purple, green, yellow, and even white! But why? Because some animals have a very unique blend of proteins in their blood that causes the different colors.

This is usually because of the presence of different proteins and pigments that impact the color of the blood. And in some species, the presence of hemoglobin is not existent as some animals don’t need it to carry oxygen. But let’s find out which animals have white blood and why.

Which Animals Have White Blood?

Some types of fish and insects are among the animals that have white blood. This happens because their bodies have to adapt to different needs, which affects the presence of hemoglobin (the responsible inert oxygen carrier protein that makes the bloodred). But let’s find out which unique animals have white blood below! 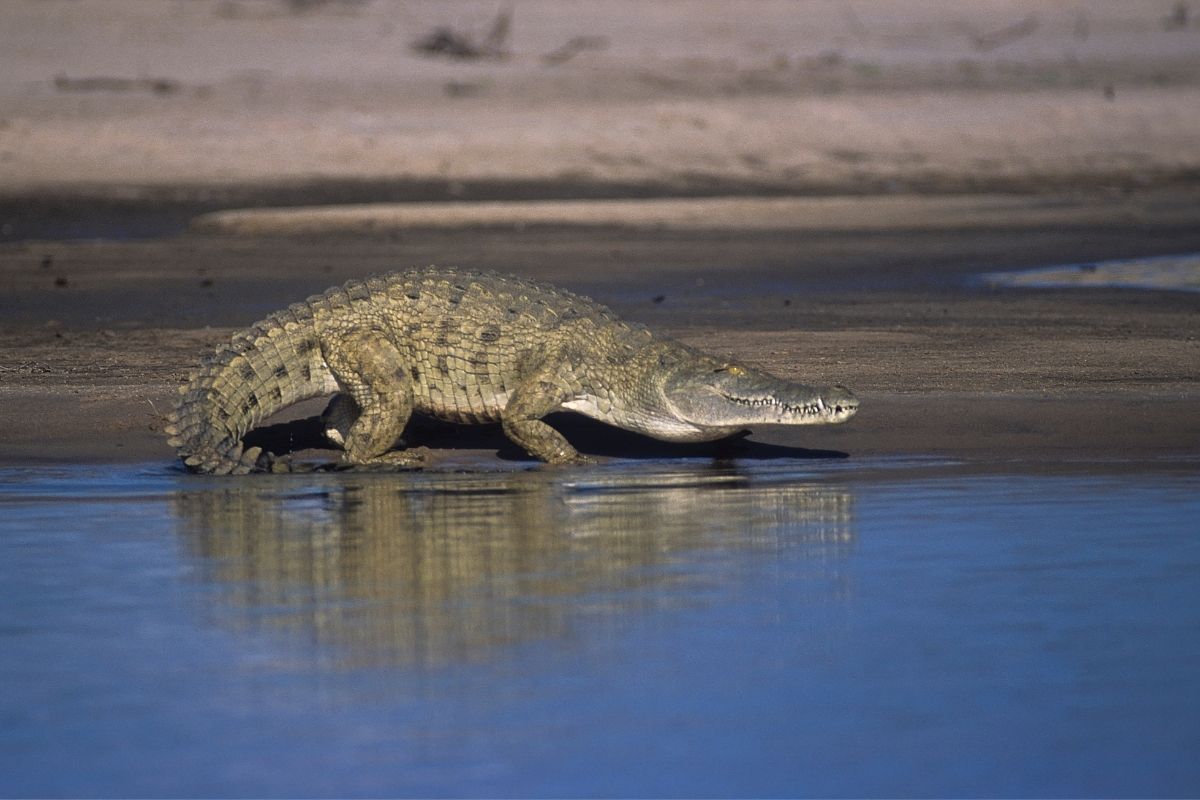 The crocodile icefish’s blood, also known as Channichthyidae has no hemoglobin or red blood cells in their blood at all, which is believed to be a result of the adaption of those types of fish into very cold waters! And the oxygen in this species is actually carried out by the blood plasma. And because they have a slower metabolism, the crocodile icefish is able to survive without hemoglobin.

Crocodile icefish can be found in the Atlantic and Indian parts of the Southern Ocean, as well as some areas around Antarctica, where waters stay at temperatures between 2 °C to −1.8. Normal fish wouldn’t be able to survive at temperatures under °C, but for this species, frigid waters are not a problem. 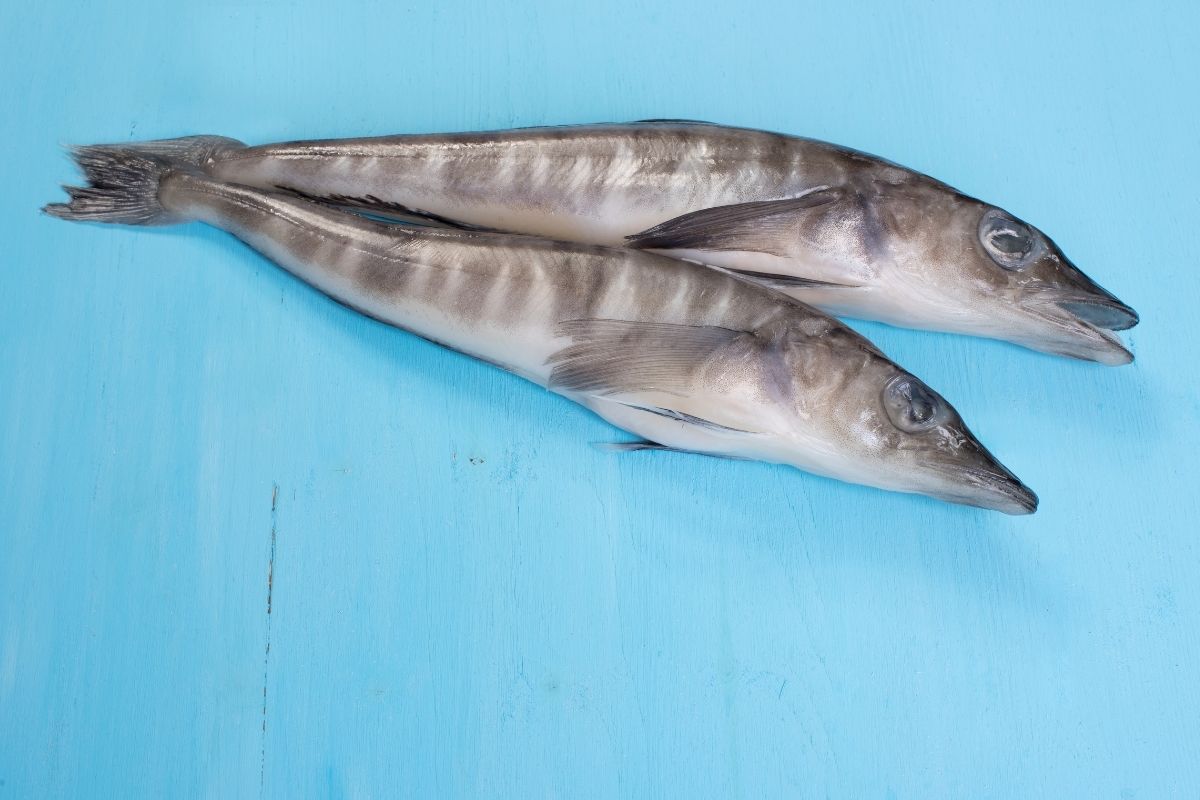 Ocellated Icefish or also known as Chionodraco Rastrospinosus can find those species living in the very cold waters in Antarctica, the South Orkney Islands, as well as on the South Shetland Islands. They love to be deep in the water, so it’s common to find them up to a depth of 1 km as they like to be near the seabed. Ocellated Icefish don’t use hemoglobin to carry oxygen around their bodies, instead, the oxygen gets dissolved in the plasma, which explains why they don’t have red blood. 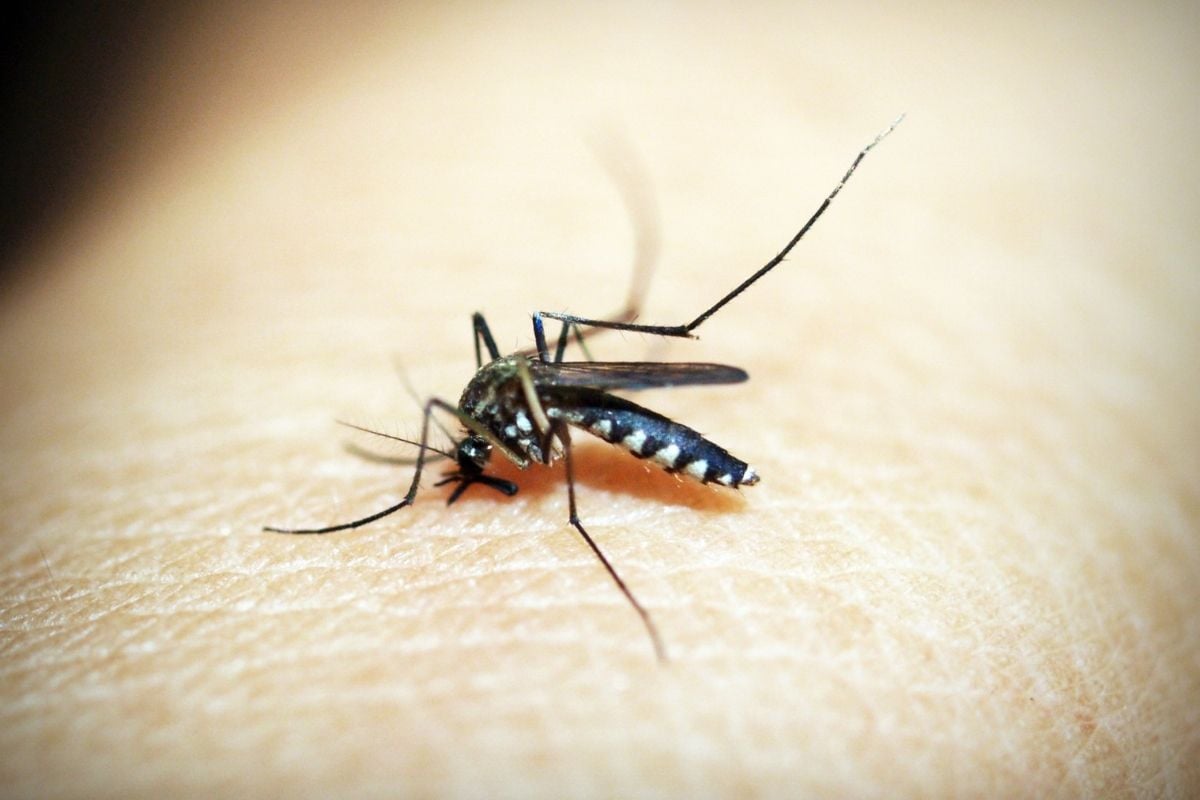 Considered the most dangerous insect in the world due to its ability to transport some of the deadliest diseases, mosquitos are another unique species that also carry white blood. In humans, the blood is carried around in closed blood vessels in our circulatory system. However, mosquitos actually have an open circulatory system, which basically means that hemolymph is able to travel freely in their bodies.

But that’s not the only difference in how different humans and mosquitoes’ circulatory systems work, as, in mosquitos, hemolymph does not carry oxygen and carbon dioxide. As mosquitos (and other types of insects) breathe via tracheal tubes that are found throughout their bodies. 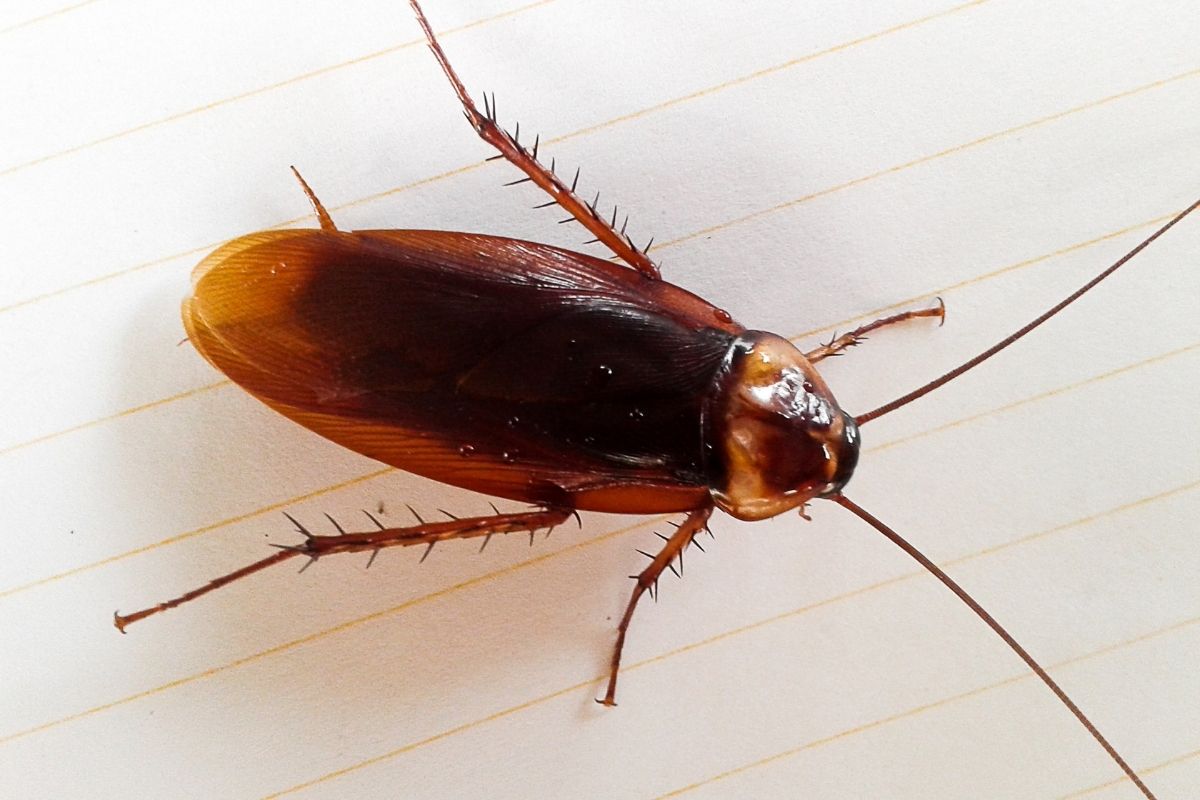 Known as one of the oldest insects in the world (and some of the most hated), most people get disgusted when they see a cockroach, and their first instinct is to crush it. But have you ever noticed the color of the blood of those little annoying insects? Well, if you did, you would have noticed that their blood is actually white, and that’s because cockroaches lack hemoglobin, but they do have hemolymph instead, which gives them a different blood color.

They also have an open circulatory system (which explains why they can live up to a week without their head) which gives them the right to be on our list of animals that have white blood. 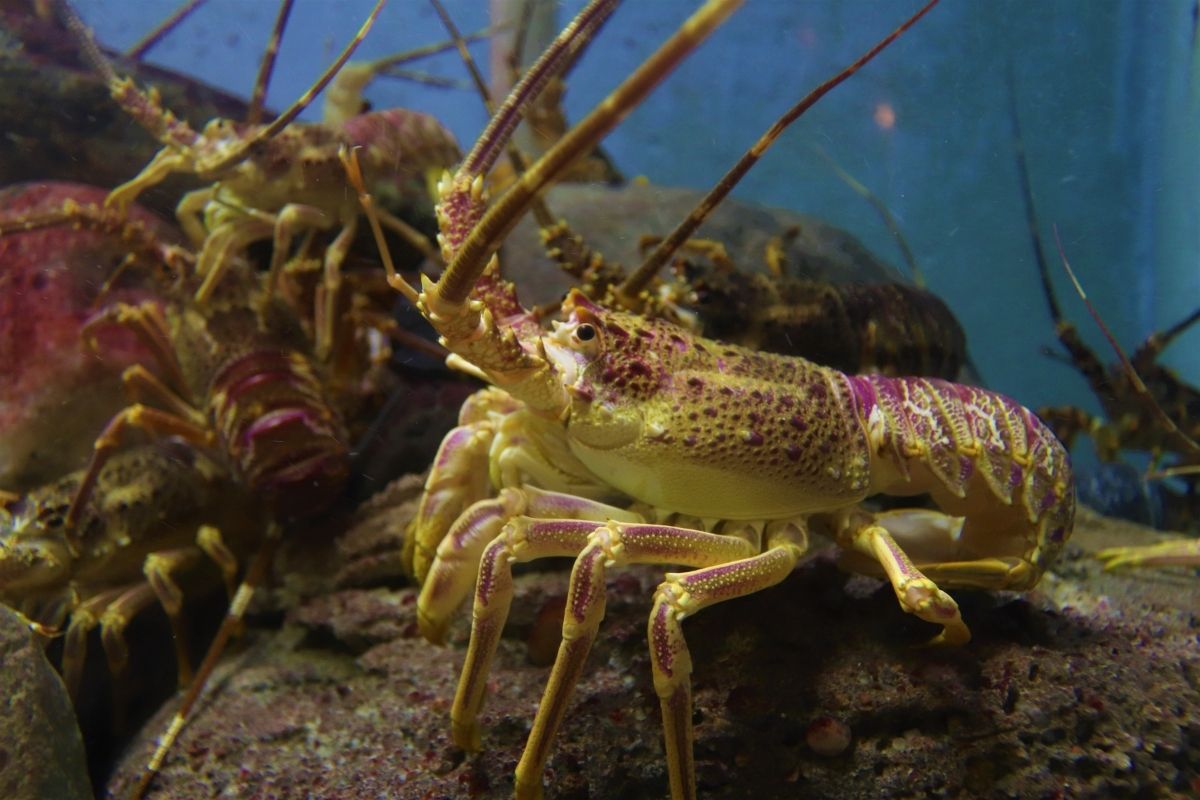 Did you know that lobsters are very peculiar creatures? Not only do they have a long tube instead of a heart, a heartbeat that is regulated by nerves, instead of muscles, but they also have white blood. Their blood (actually called hemolymph) is actually white in color.

However, when their blood is uncovered to oxygen it turns into a slightly blue tone, which is caused thanks to a protein (known as copper) that is used to carry oxygen in the blood.