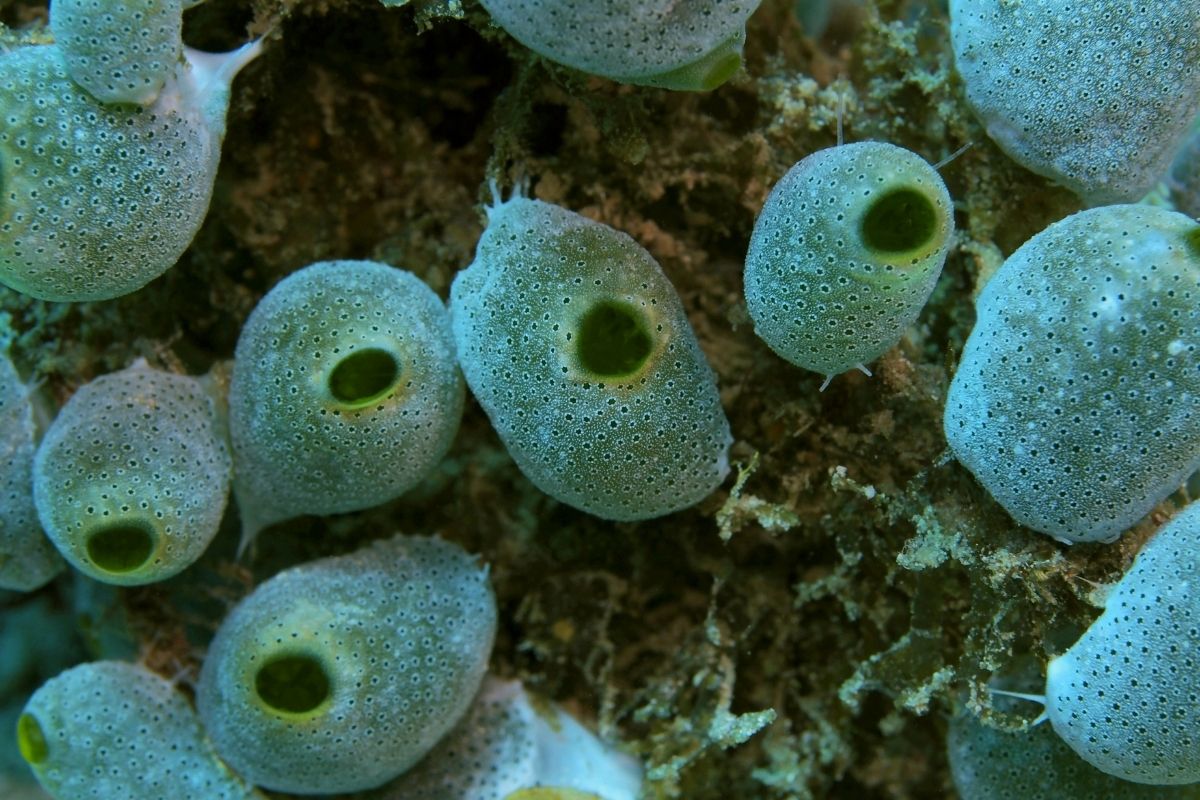 Have you ever wondered if there actually are creatures on Earth who have different colored blood? You may be surprised to learn that there are several living things that have yellow blood. That’s right, this bright blood is so foreign, and you aren’t likely to see it up close, but it’s absolutely fact that they’ve got this distinct type of blood.

The reason why some have yellow blood is that it contains a high concentration of vanabin, which is a vanadium-based pigment. Read on to learn more about these fascinating creatures and what makes them so different! 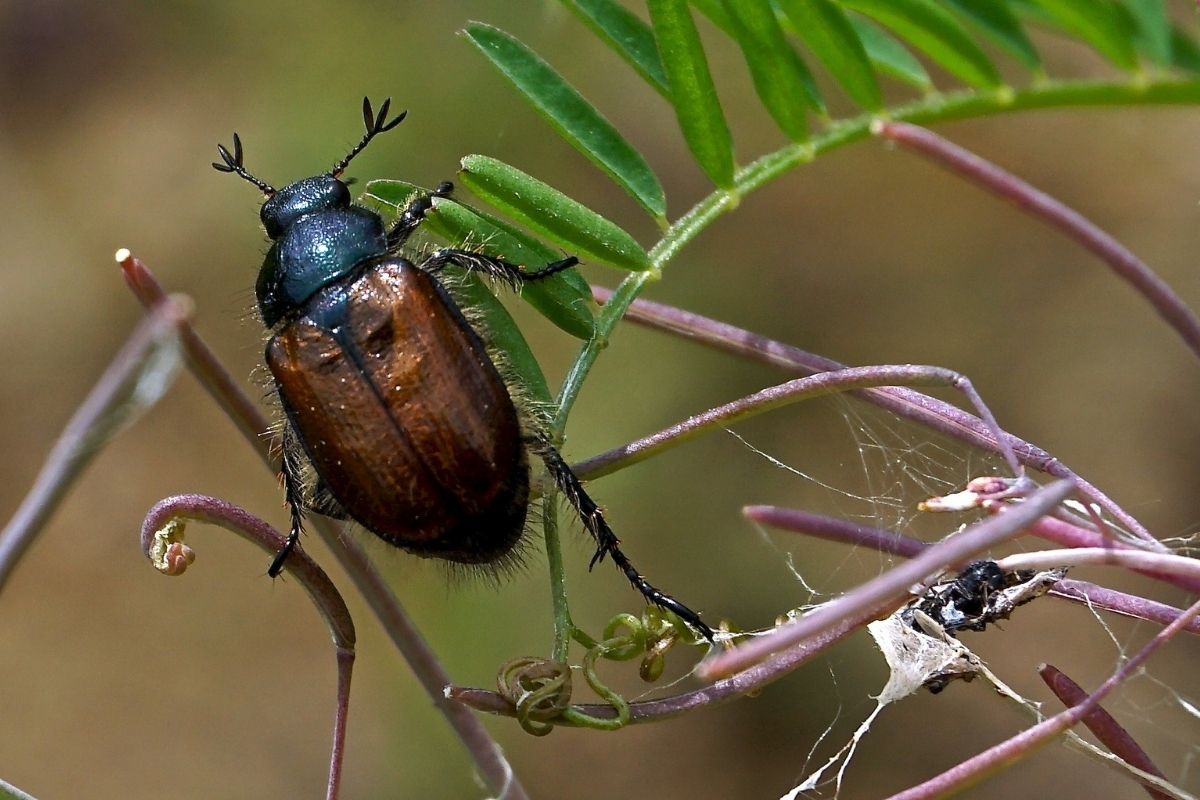 Just like some other types of bugs, beetles have yellow-ish blood. You may notice this when you’ve seen a beetle that’s hit your windshield or is squished on the ground. Most people don’t know the fact that insects usually don’t have blood vessels like animals do. They’ve got a large hole in their skeletons that holds all of its blood.

Beetles are found all over the world. They tend to prefer making their habitats in spaces that are dark and moist, such as gardens, lakes, ponds, and grain fields.

This animal tends to eat a variety of what’s found in nature. This includes other insects and types of animals, decaying matter, and plants. Ultimately, what they eat depends on the type of beetle and the environment in which they live. 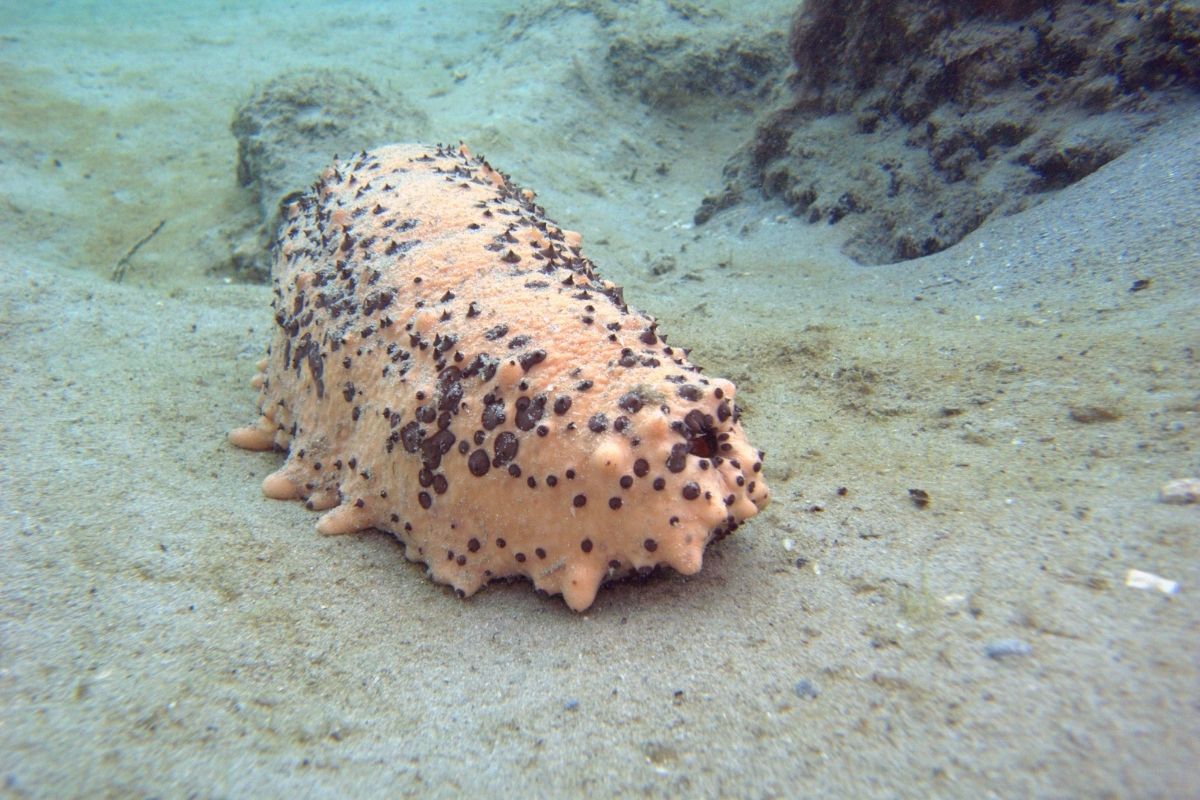 This underwater creature definitely is a wonder to behold. Sea cucumbers live at the bottom of the ocean. They’re considered to be extremely simple creatures.

They kind of look like fruit, and the name of this animal makes it even stranger since you wouldn’t expect that it’s even an animal!  The sea cucumber has thousands of little feet, and it moves slowly on the ocean bottom. The fact that it has yellow blood is due to how it contains vanadium, a metal compound that has yellow pigment which is found in vanabin proteins.

It’s important to note that vanabin doesn’t aid in the transport of oxygen to the rest of the body. Scientists haven’t been able to figure out the purpose of vanabin. Did you know that sea cucumbers can change between male and between in their lifetimes?

You can’t tell the difference from their exterior parts, but this has been determined by marine scientists. Another fascinating thing about the sea cucumber is that it doesn’t have an actual brain. They’re relatives to urchins, sea stars, and sand dollars.

Sea cucumbers are always in the ocean, though they seem to prefer to be in the shallow parts. They like tropical waters, so many of them have the Indian and Pacific oceans as their habitats. Sea cucumbers get their food from the ocean floor.

They scavenge instead of hunting by using their retractable tentacles to grab up particles from the water. They can plow this food material into the sand, eat it, and then they excrete material that’s useful to the other marine life that’s around. Just some of what they eat includes plankton, algae, small marine animals such as fish, and waste particles such as dead animal and organic materials.

Strangely enough, when they don’t have enough food available to them, they will feed on themselves and shrink in size. 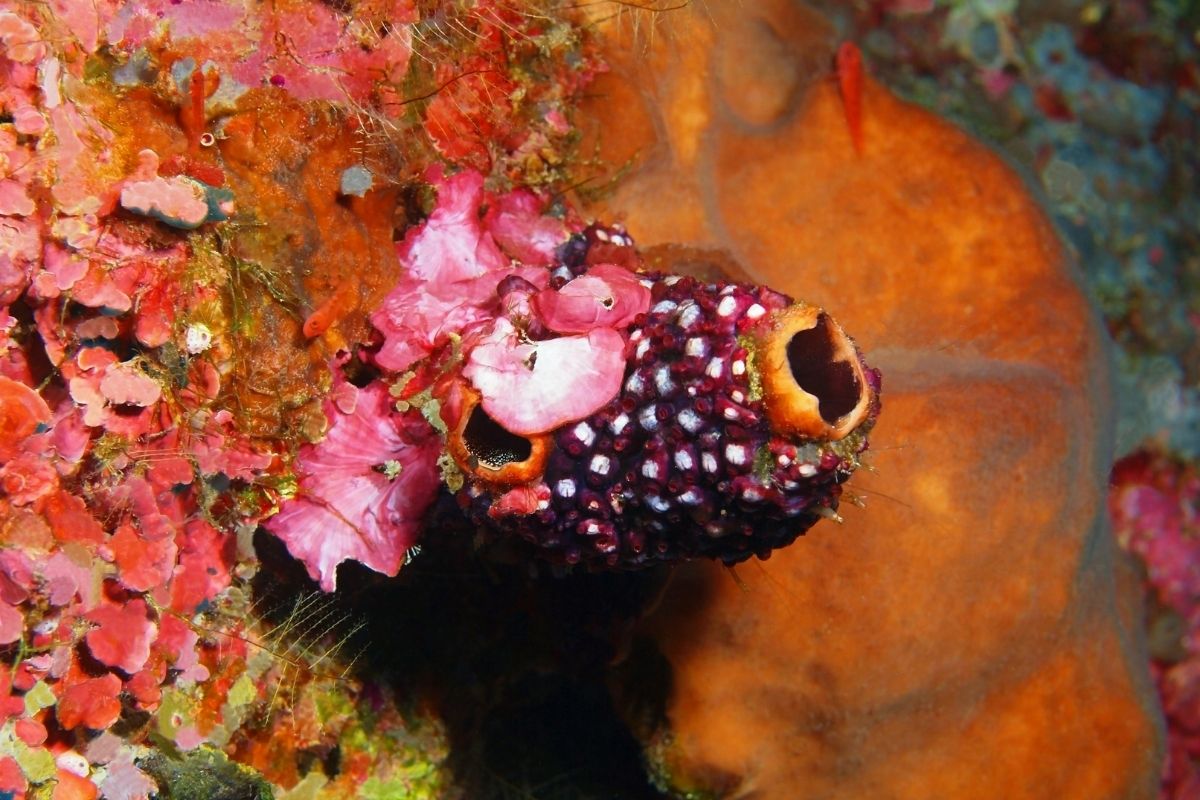 Its probably not surprising to learn that there’s another sea creature that has yellow blood. The sea squirt is similar in this respect to the sea cucumber. The sea squirt eats plankton and the debris that’s left behind by dead sea life, as well as getting nutrients from the algae that grow on their bodies.

An interesting fact about them is that they contain both male and female reproductive organs. You can find sea squirts in all seas, and they can live basically anywhere from the intertidal zone to the greatest depths. They also are found on ship hulls, pier pilings, on the back of large crabs, and on seashells, among other similar places.

They have an outer appearance that makes them look like a sponge or a plant, but they are actually marine animals. Their name comes from the fact that they violently squirt water from both siphons on their body when they’re removed from the water. Some people even like to keep this marine animal as a pet in an aquarium.

A Final Note on Yellow-Blooded Creatures

You may not live near the ocean or sea, but you can see stunning photos of the creatures that have yellow blood that are marine animals – the sea cucumber and sea squirt. They’re incredibly interesting in the way that they eat and interact with the world around them. You likely have seen many beetles in your life and live in a region that contains many species, but not have known what their blood looks like.

It’s amazing to be able to take advantage of what biologists have learned about the world around us, especially when it comes to creatures that are so different from us.