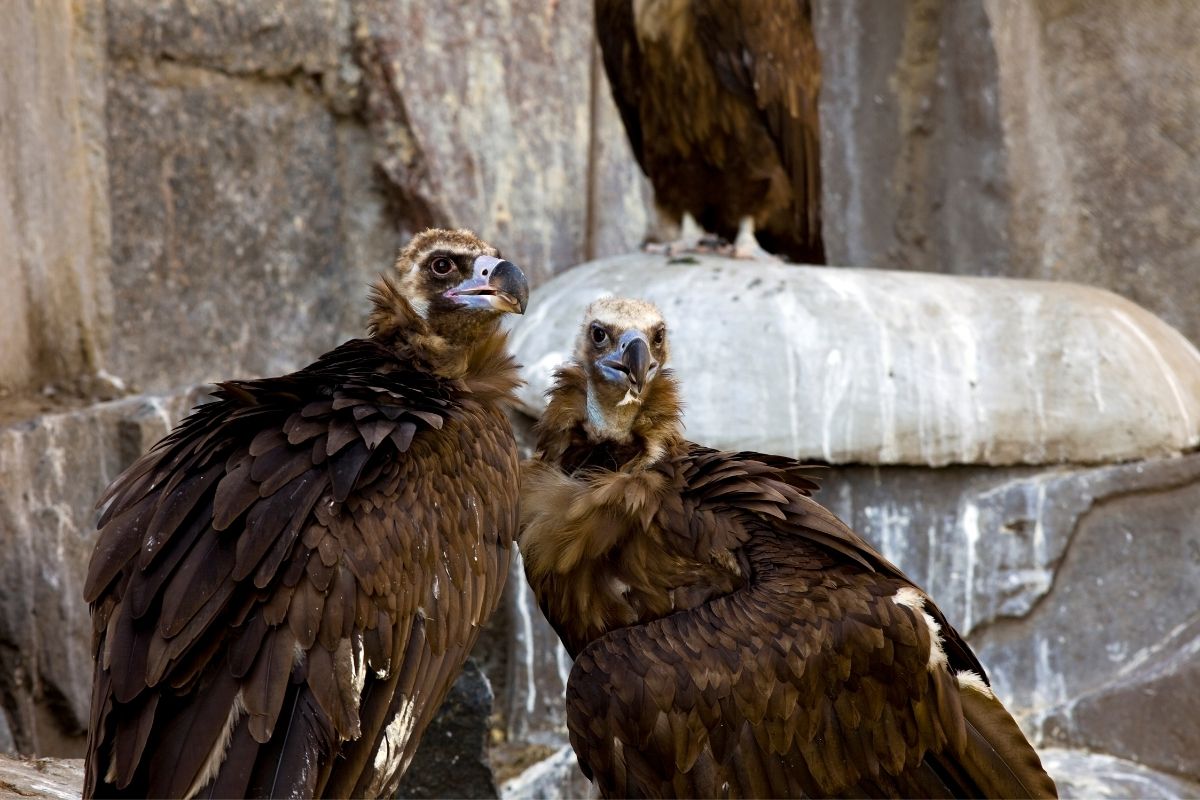 Yes, several species mate for life, but you’re far more likely to find these rare couples sporting feathers rather than fur in the animal kingdom. According to BBC Earth, while up to 90% of bird species partner up for a lifetime, only 3 to 5% of mammals form monogamous relationships. So, who are these die-hard duos, and when we say mate for life, what does that really mean?

The answers may surprise you.

10 Animal Species That Mate For Life 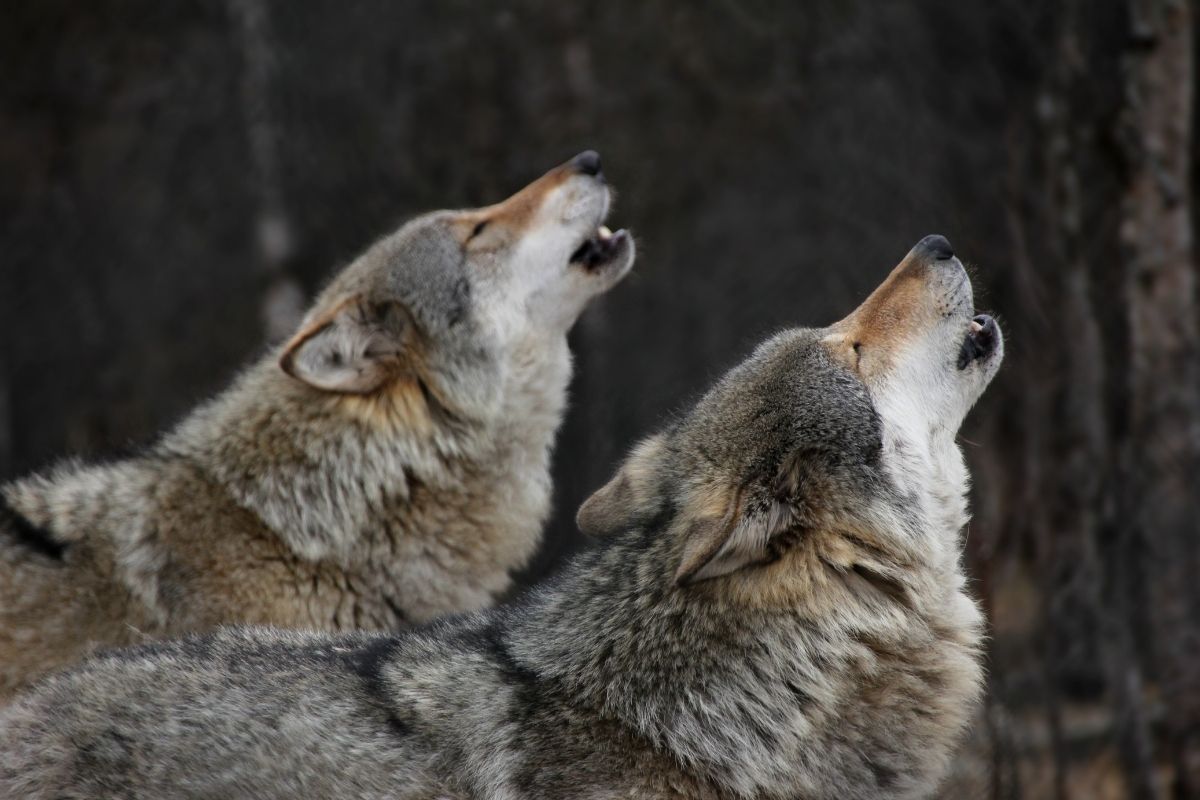 The gray wolf partnership is just as much about status as it is about ensuring the longevity and stability of the pack. It’s easier for an alpha male to protect one mate from other pack members. With pack numbers seen as high as 30 in the wild, and the potential to mate lasting the entire lifetime of the luna or alpha female, keeping other potential suitors in check is essential.

See also  18 Insects That Are Similar to Bees

Only the male and female alpha, also known as “the breeding pair,” are permitted to reproduce. 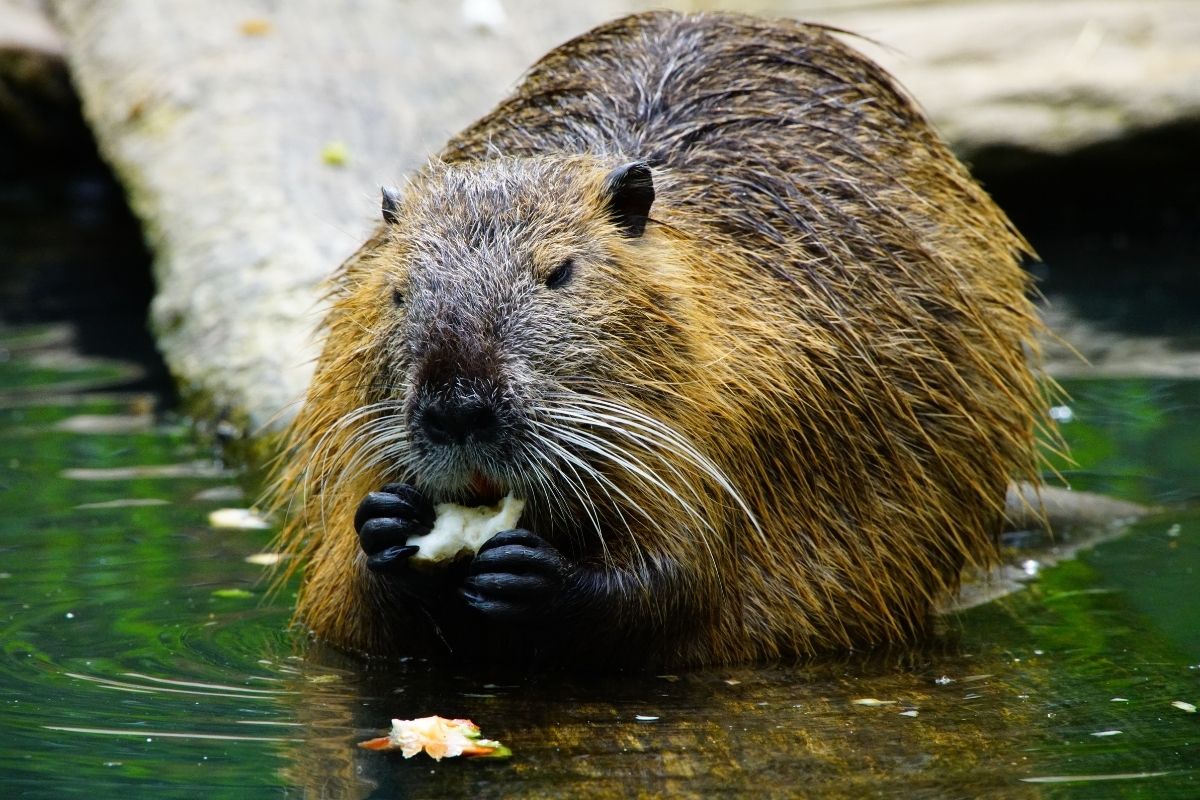 If you’re a she-beaver looking for love, you can’t depend on snaring your partner with one tasty “engagement chicken” and then kicking back and ordering take-out for the rest of your relationship. Male and female Eurasian beavers pair up in order to get enough tree bark to keep each other fed. This hardworking couple also shares housekeeping and parenting duties. 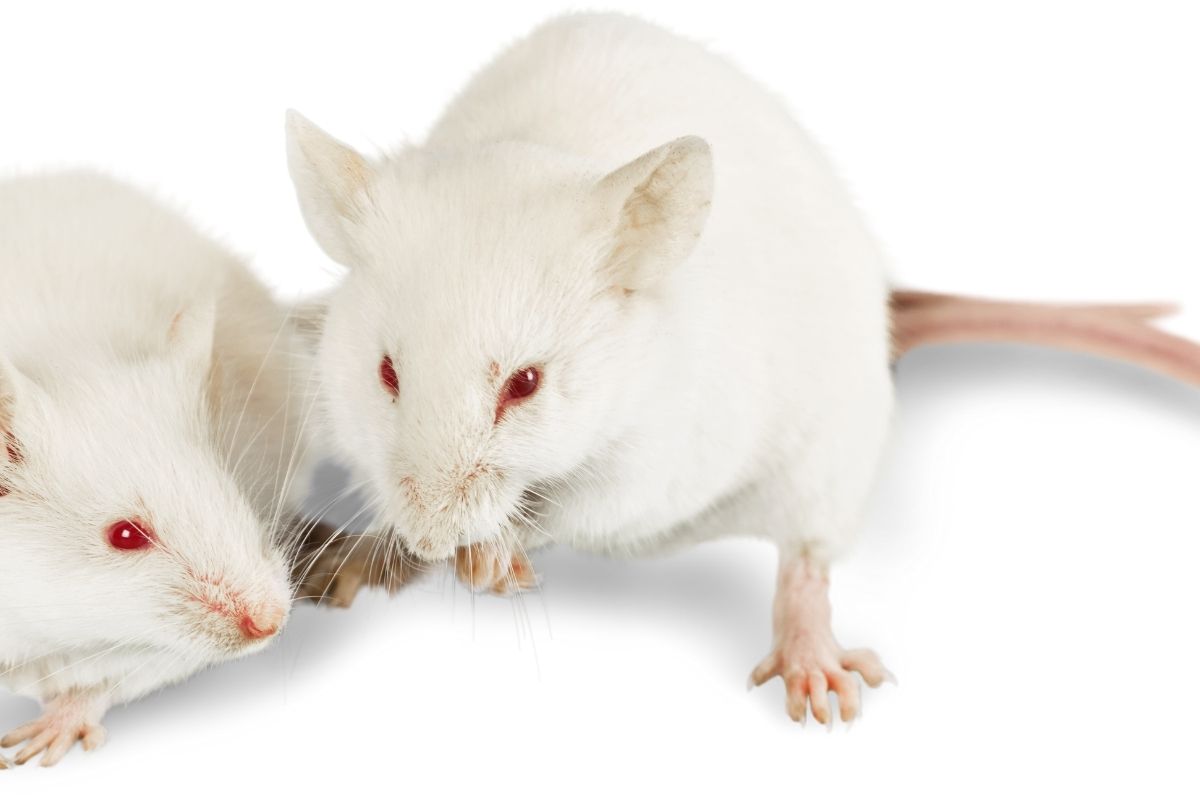 Is that lipstick on your collar?! OK, so mouse arguments probably don’t sound exactly like that but mated California mice are known to angrily bark at each other when separated and placed with other mice for a time. The good news for the calmer California mouse in a mated relationship?

Couples who avoided these little tiffs or quickly decided to forgive and forget were more likely to produce healthy offspring. 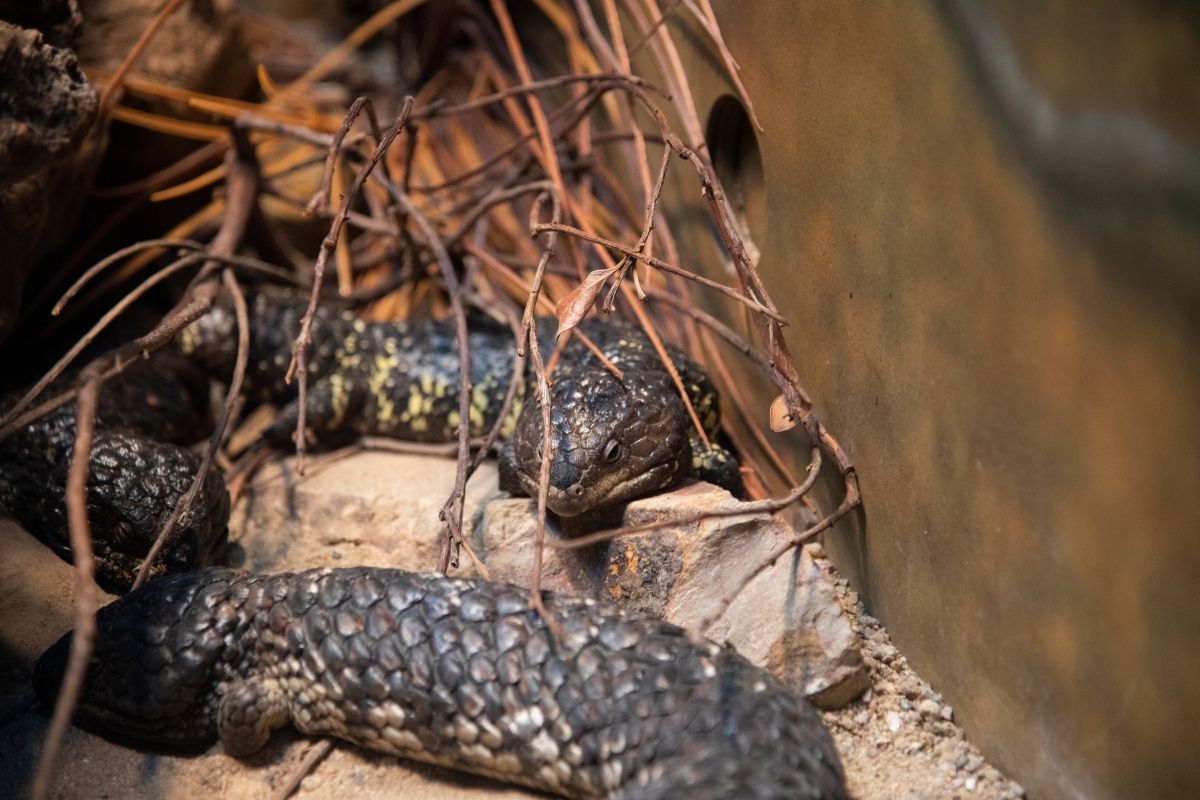 We’re not sure if it’s the sausage-shaped bodies, those stubby little legs, or that unique blue tongue – but once a female shingleback skink finds a suitable partner, they’re in it for the long haul. One study of 12,000 lizards found shingleback monogamy that lasted anywhere from 10 to almost 30 years.

Scientists believe the key to this rare reptilian life-pairing is the ease of reproduction once the duo is an established couple. Males don’t have to spend so much time wooing. When mating season comes around, it’s time to get down to business. Believe it or not, mated shinglebacks won’t stray more than 12 inches from one another during this time. 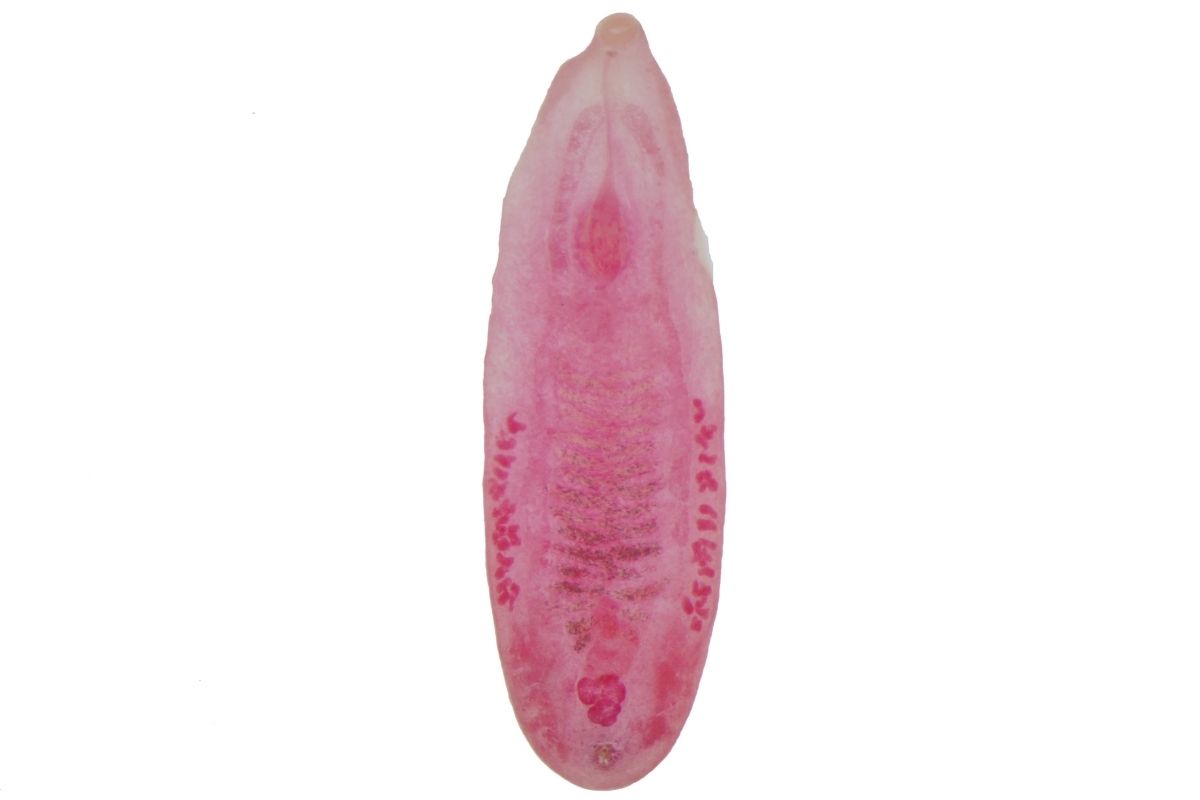 Speaking of couples who stay together, members of the Diplozoon paradoxum species of parasitic flatworm must conjoin with one another in order to reach adulthood and reproduce. You even might consider this monogamous pairing a matter of life and death. Once the pair have fused into one H-shaped body, they live longer, too.

Black Vultures – It Takes A Village 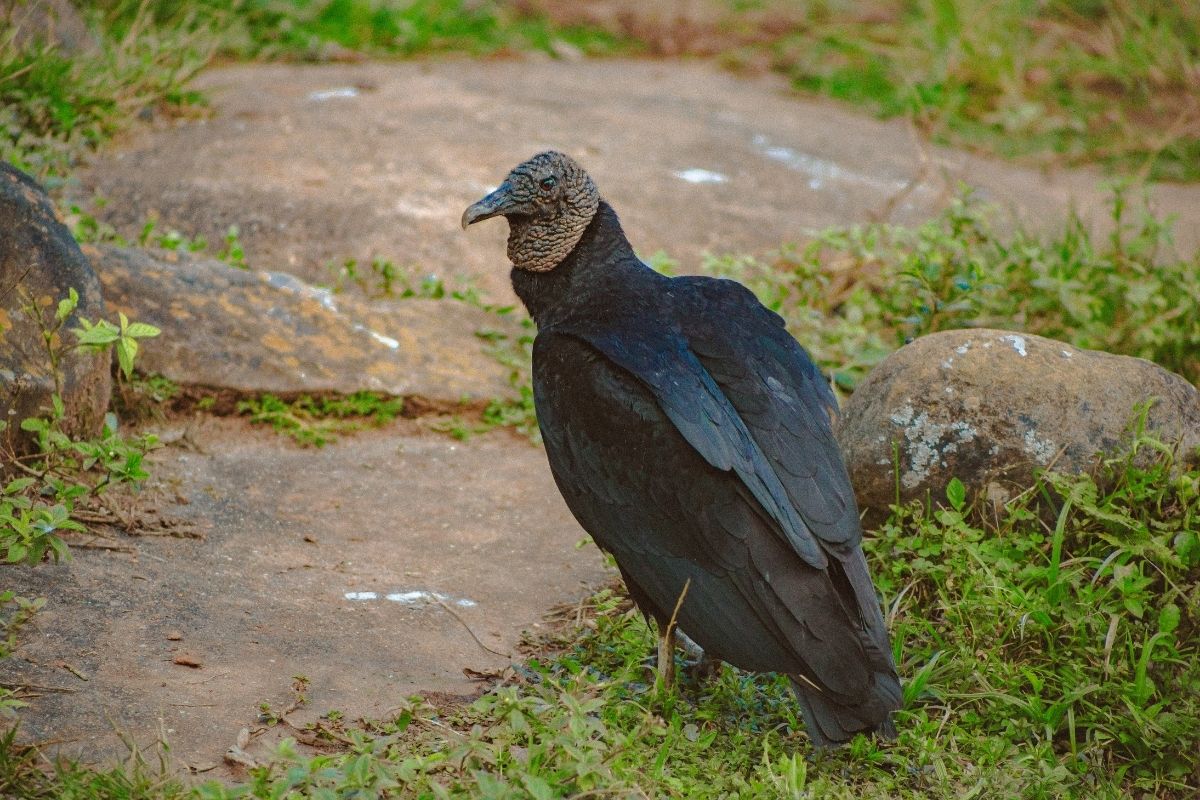 Maybe we should say it takes a kettle. If a paired-off member of a black vulture flock decides they want a little side action, the entire community will brutally force the guilty party back to their nest. Monogamy as a vulture isn’t all violence.

Couples are known to share egg sitting duties and decorate the area around the nest with bottle caps, glass, and pieces of plastic. 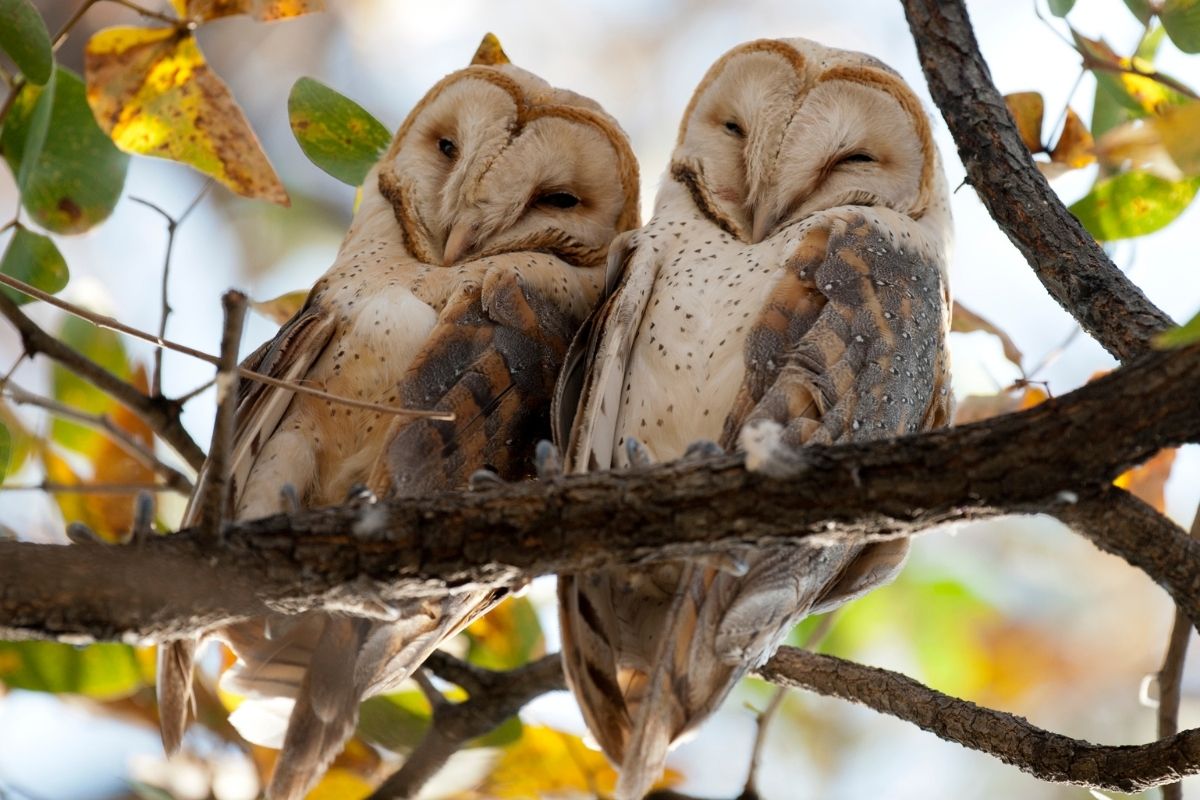 You’ve practiced your screeching voice and dropped off yet another delectable dead mouse. What could your feathery barn owl self be up to? Why, wooing your mate for life, of course. Any day now, the croak of approval is sure to come from your future significant other.

Paired barn owls will return to the same nest site each year and work to renew their bond with gifts and courtship flights every spring. Now that’s commitment. 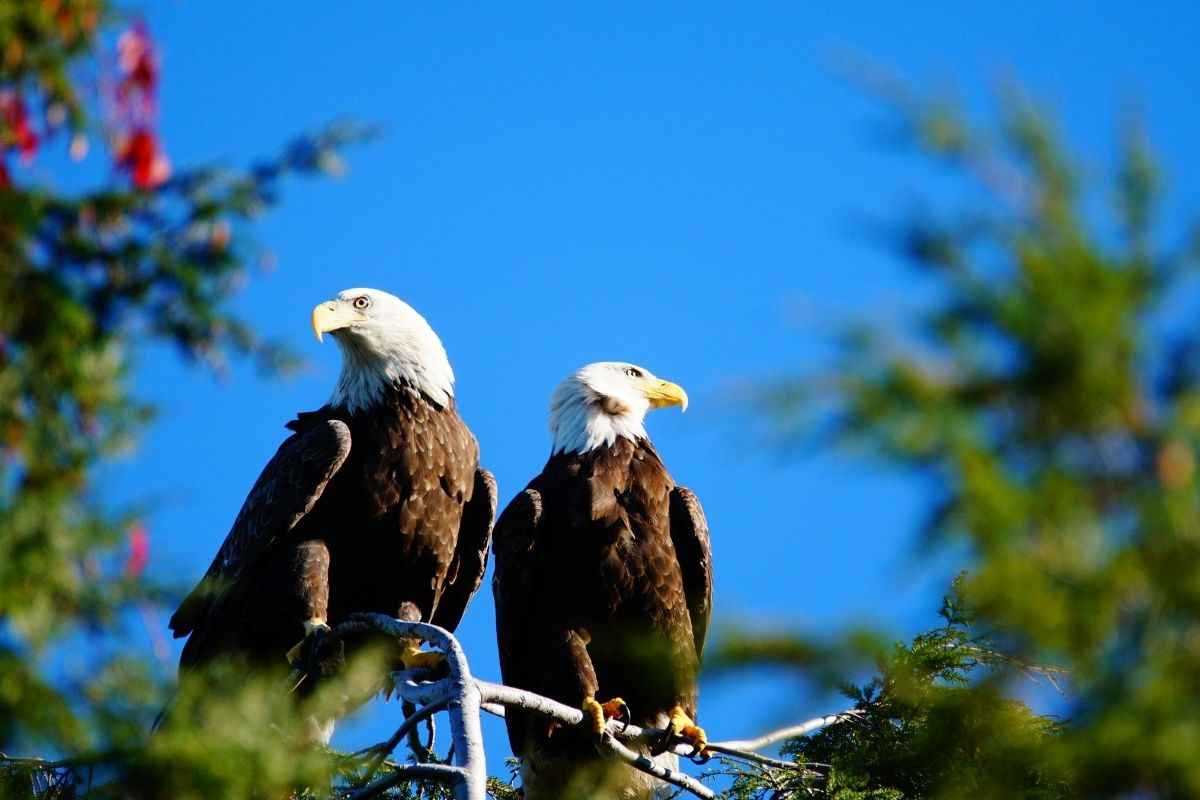 How do bald eagles make monogamy work for them when the relationship starts at age five and last at least two decades? They spend a lot of time apart. During winter and migration times, the birds fly solo, coming together each spring to mate. 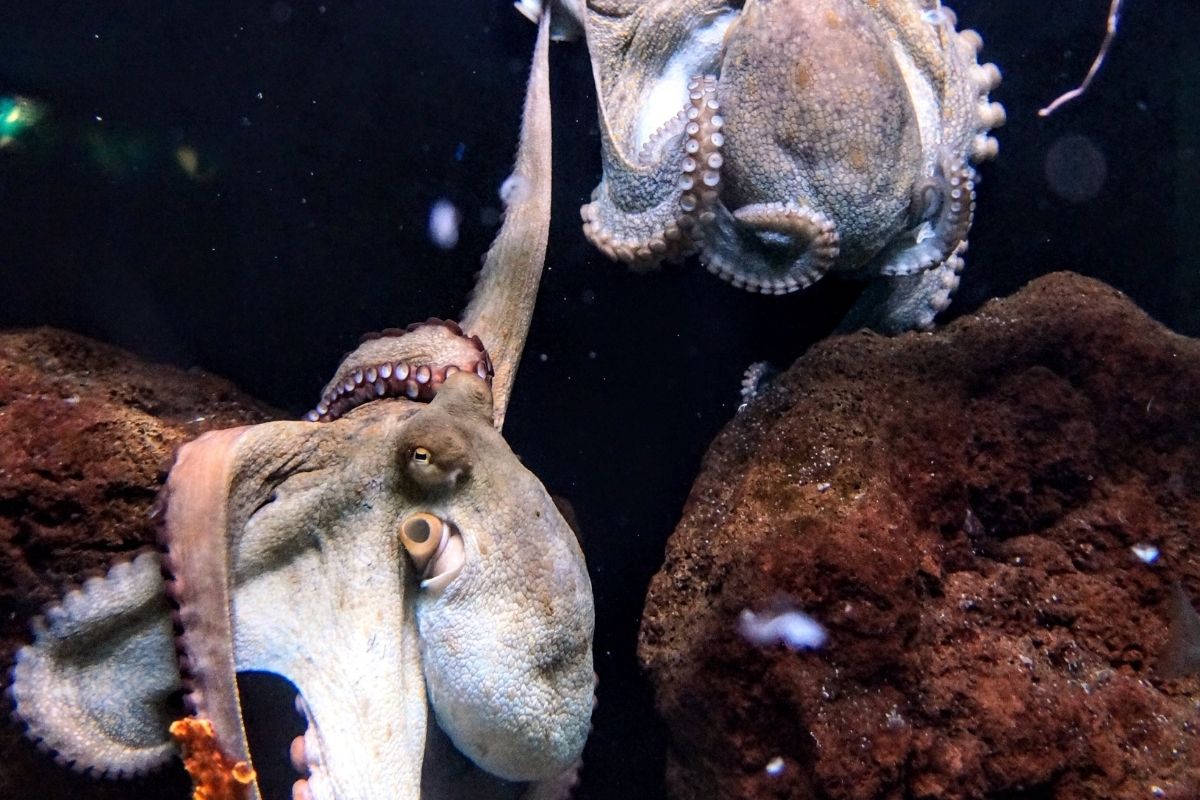 Mating among octopuses is usually a tricky business. When your much larger female partner can potentially strangle and eat you in the process, long-distance sounds like a good idea, right? We guess you could call that mating for life, but the life part sure isn’t very long.

Pacific striped octopuses, on the other hand, mate face to face, kiss, and fondle one another’s suckers? This gives them a leg up (er, arm up?) when it comes to reproduction. The mated octopuses are able to produce multiple clutches of eggs.

Seahorses – Steadfast In The Little Things 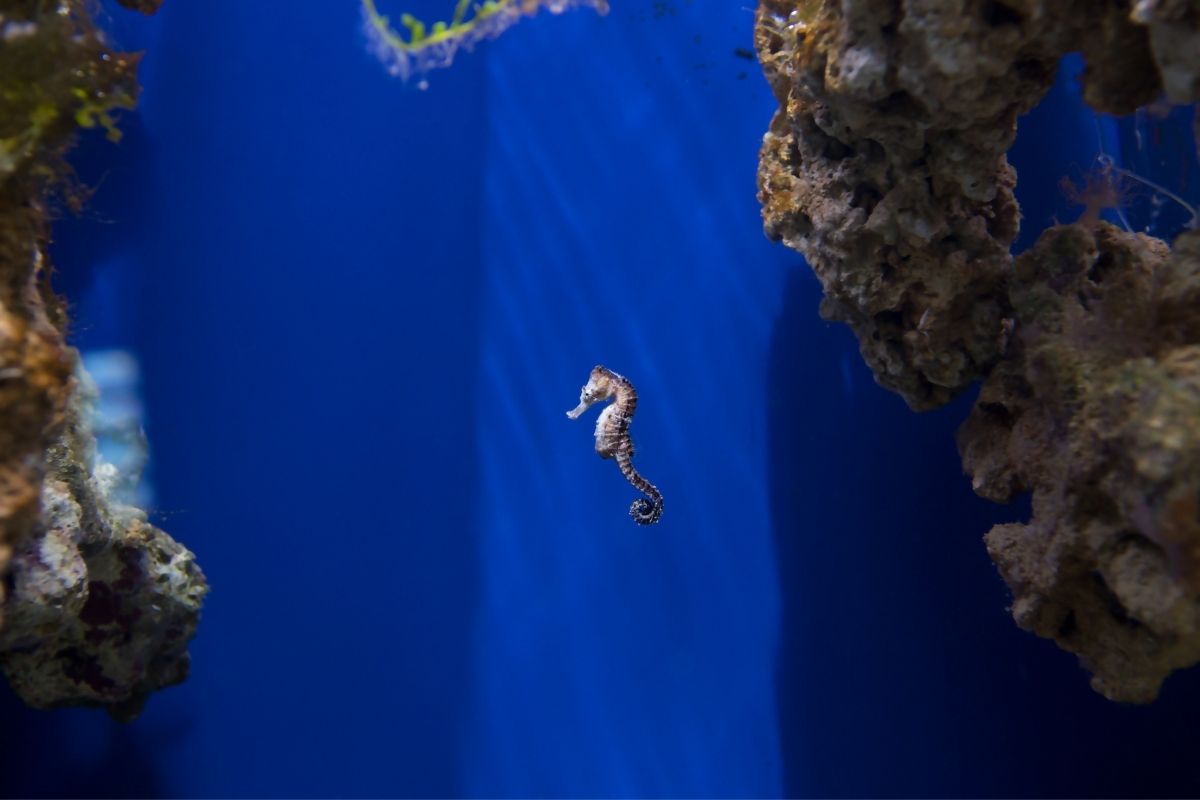 You’ve probably heard that the male seahorse carries the eggs, but when it comes to nurturing the relationship, both parties put in the effort in this pairing. Mated seahorse couples greet each other every morning. This greeting is not just a quick hello and peck on the cheek. The pair will dance, promenade, and even change color.

This morning ritual is believed to help the couple make sure everyone is alive, strengthen their bond with one another, and sync reproductive cycles.