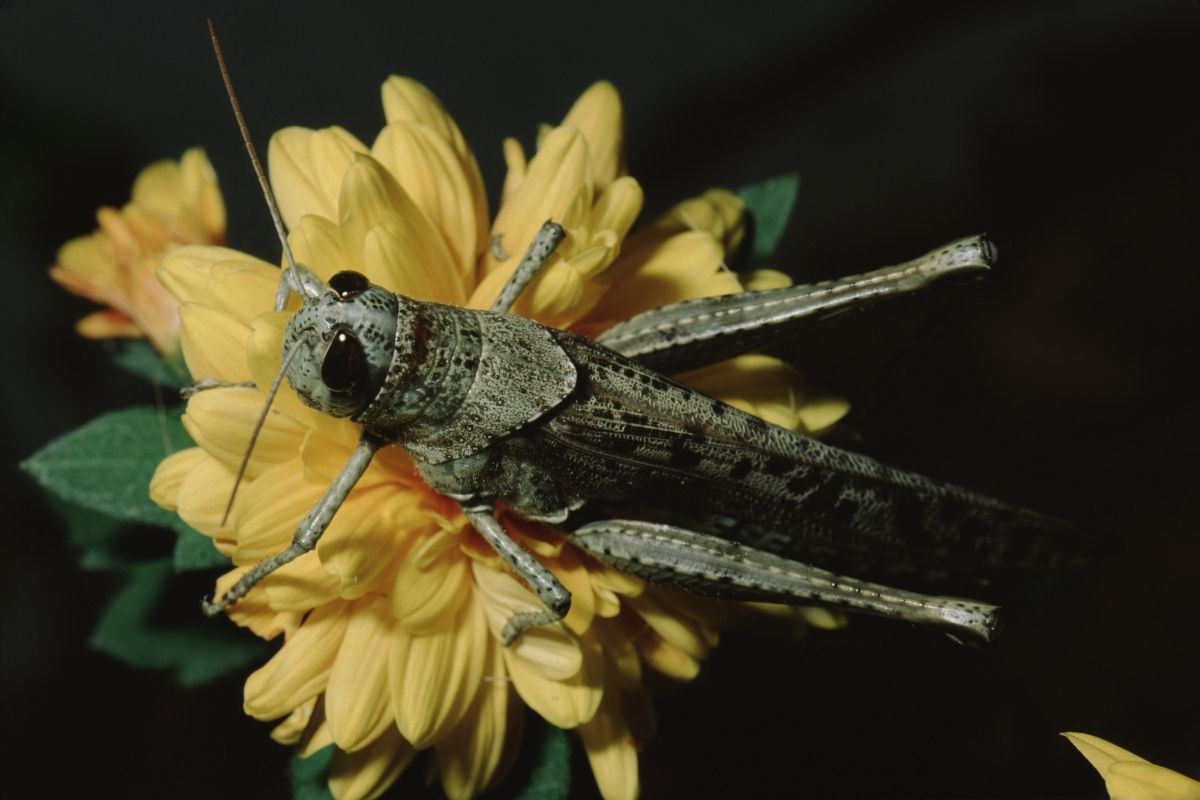 When I’m having trouble trying to figure out a problem, and I just can’t wrap my brain around the solution, I think of the old saying, “Two heads are better than one.” Well, what about two brains? Did you know that some animals, including humans, have two or more brains?

I know, it sounds like science fiction or maybe even a horror movie, ”The Human with Two Brains.” But, it’s true. You probably think I’m crazy, but let’s get into a few examples of animals with two brains.

These incredible and complex creatures are all around us. Not only do humans have two brains, but many other animals do too. You’ll soon find out that I haven’t lost my mind.

According to Scientific American, octopuses and their close relatives, ten-armed squid and cuttlefish, stand apart from all invertebrates. They are ”deep-sea thinkers.” Octopus brains let them remember things, recognize other sea creatures, and explore objects.

Even though they’re invertebrates, their brains act similar to our own. That’s where the similarities to vertebrates end. These Cephalopods have brains that aren’t only in their heads but in their eight arms.

So, octopuses actually have nine brains. Each arm has a unique set of neurons that act independently from each other. Each arm can taste, touch and control feelings using hundreds of sensors.

In fact, the Smithsonian Institute says that octopuses can finish puzzles, open jars and untie knots with their arms. They are masters at ambushing their prey, which are fish, jellyfish and crustaceans. The 300 different species of octopus live in all the oceans of the world. 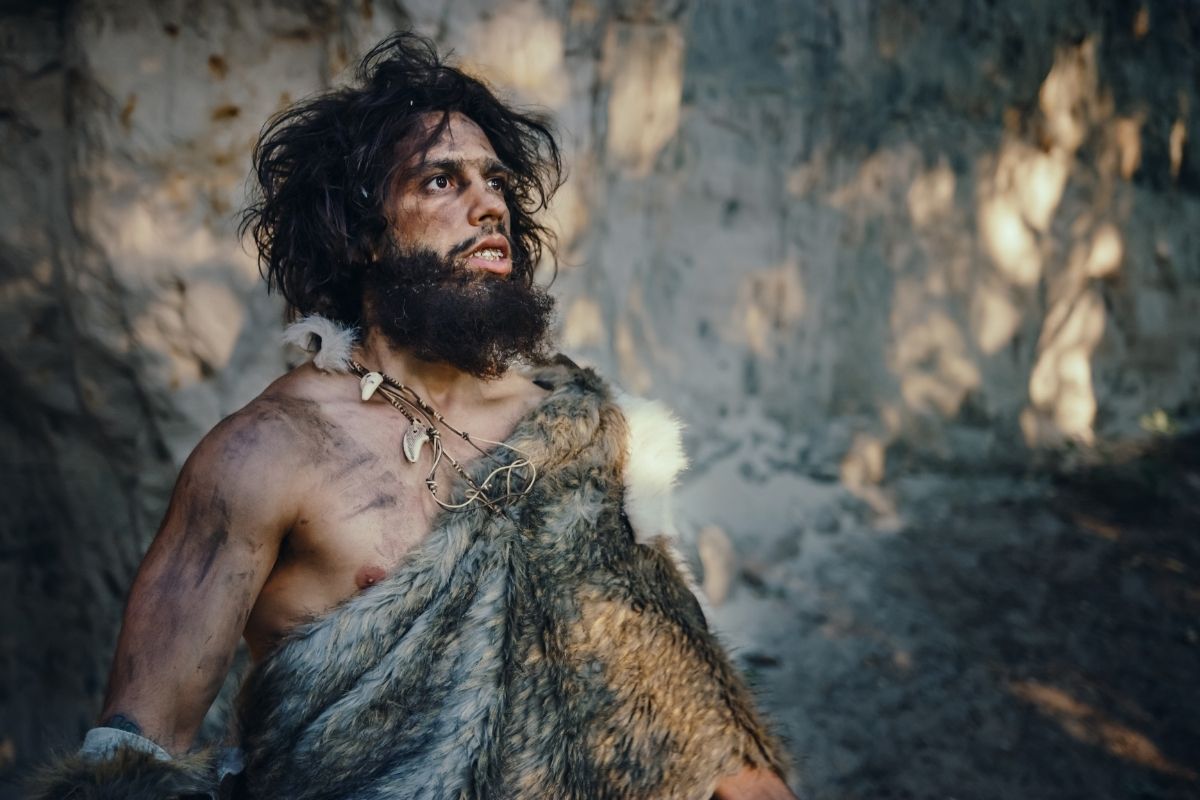 People have two organs that think for them. Both of these are made up of the same types of neurons and tissue. One is the brain in your head and the other is in your digestive system. They each control different functions in your body.

Your guts and brain are connected, so when you feel anxiety, it disrupts your digestion. Have you ever had to give a speech or walk into a room of new people, and your stomach does flip-flops?

This is related to the way your gastrointestinal tract feels emotions. A Harvard Medical School publication says that emotions like anxiety, sadness, anger and happiness can affect your stomach and intestines. 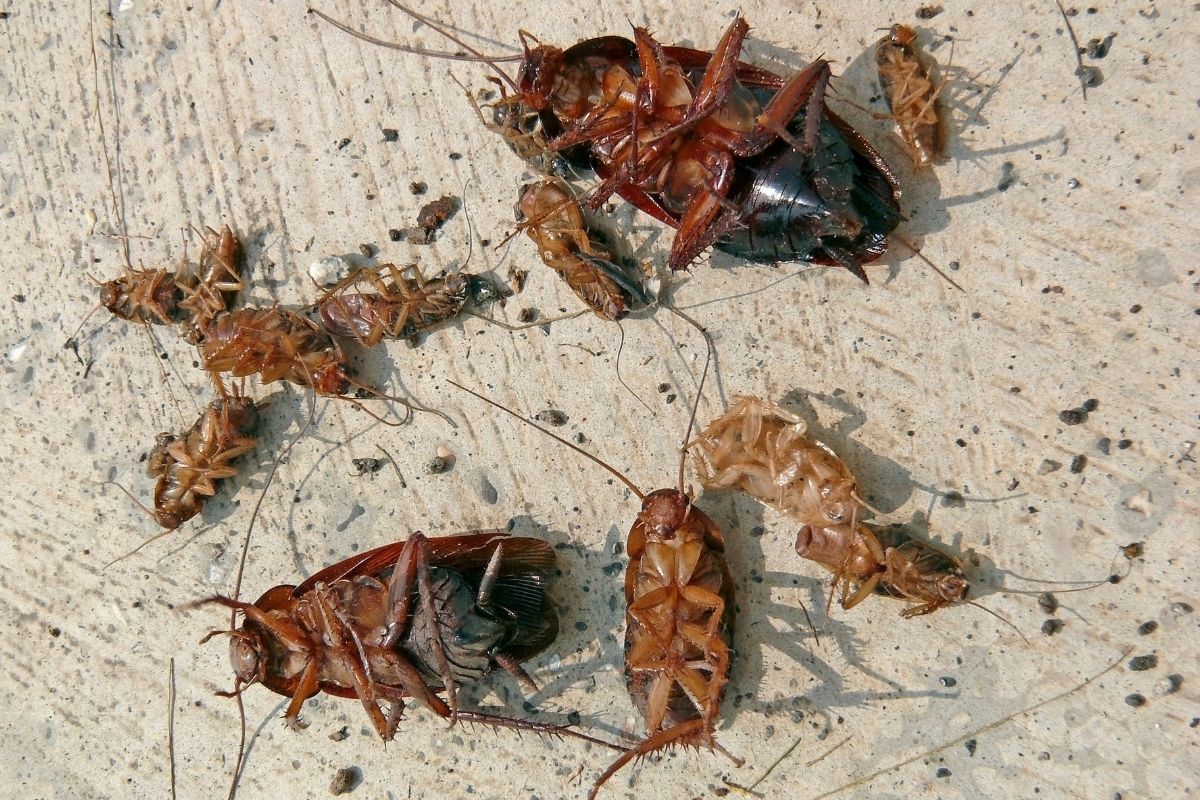 Cockroaches live everywhere in the world, including in many homes. These brown tenacious insects love dark, warm places, especially indoors. They emerge from their hiding places at night to move about looking for food.

So, if you leave any crumbs on the counter, you might catch one of these creepy critters snacking on them. Cockroaches have two brains. One is in their heads and the other is in clumps of ganglia, which are nerve tissue groups.

The ganglia control nerve function and reflexes. In fact, although this sounds gross, if you cut off a cockroach’s head, it can still live, ”stand, react to touch and move,”, according to Entomologist Christopher Tipping. 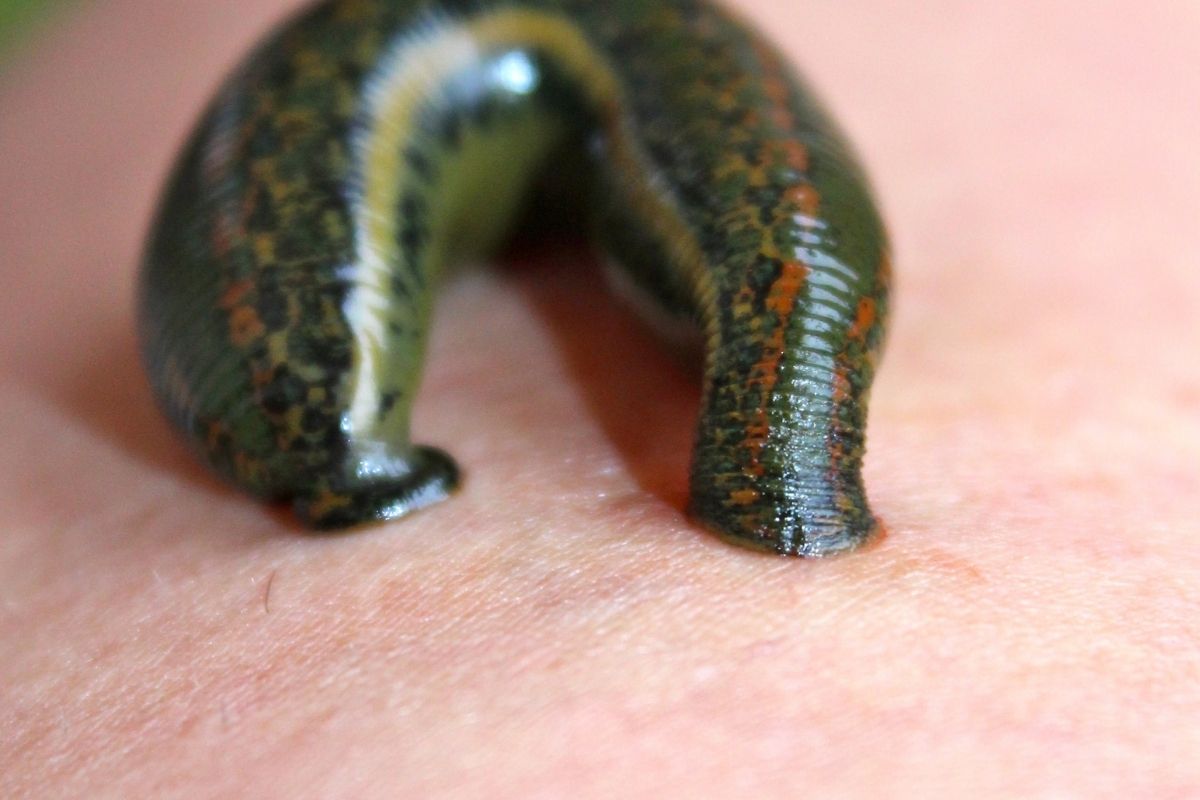 Leeches win the prize for multiple brains, with 32. Each of the 32 segments in a leech’s body has its own independent brain. These neuron groups called ganglions to control each segment independently from the other.

Most leeches live in freshwater. Hundreds of leech species exist all over the world. They feed on the blood of fish, frogs, lizards and birds. If you’re one of the unlucky ones, they might have even fed on you when you were swimming in a pond. 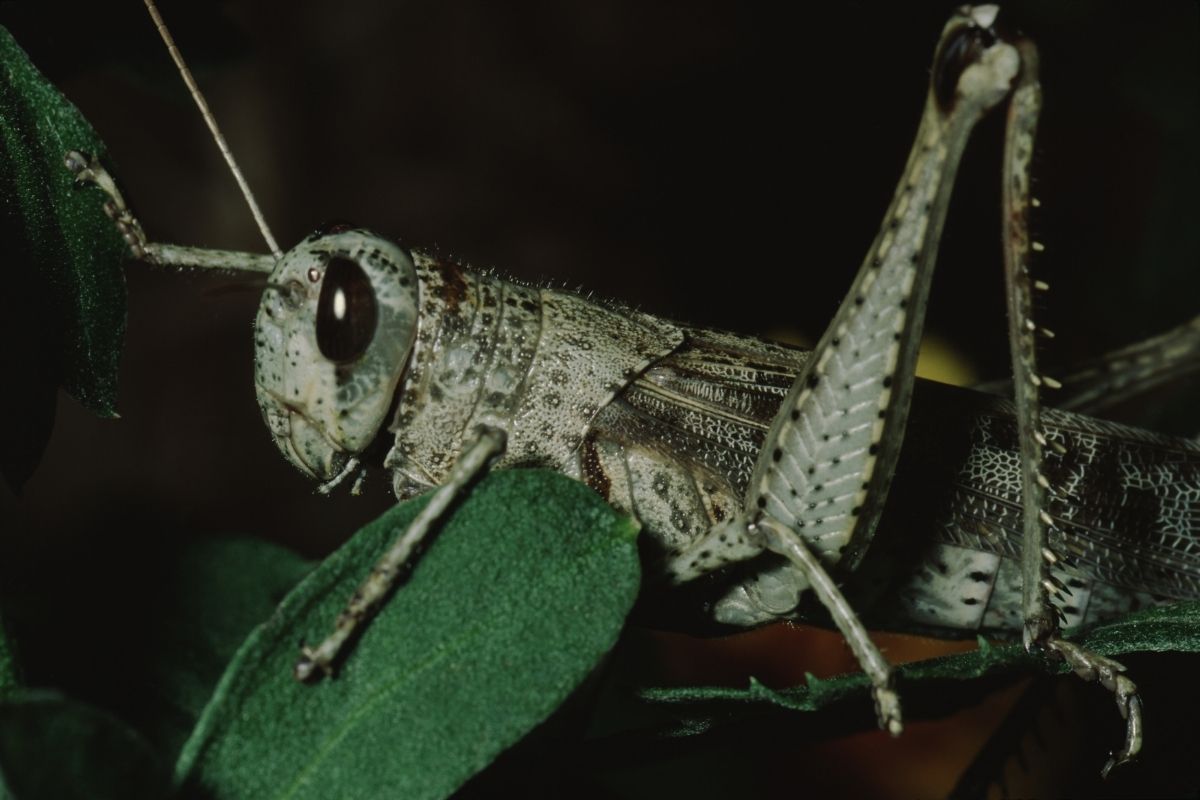 Grasshoppers have one brain located between their eyes and two others in their bodies. The brain in the head connects to ganglion nerves located in its body. These nerves control walking, jumping and eating.

These nerves react very quickly, which makes it so hard to catch a grasshopper. 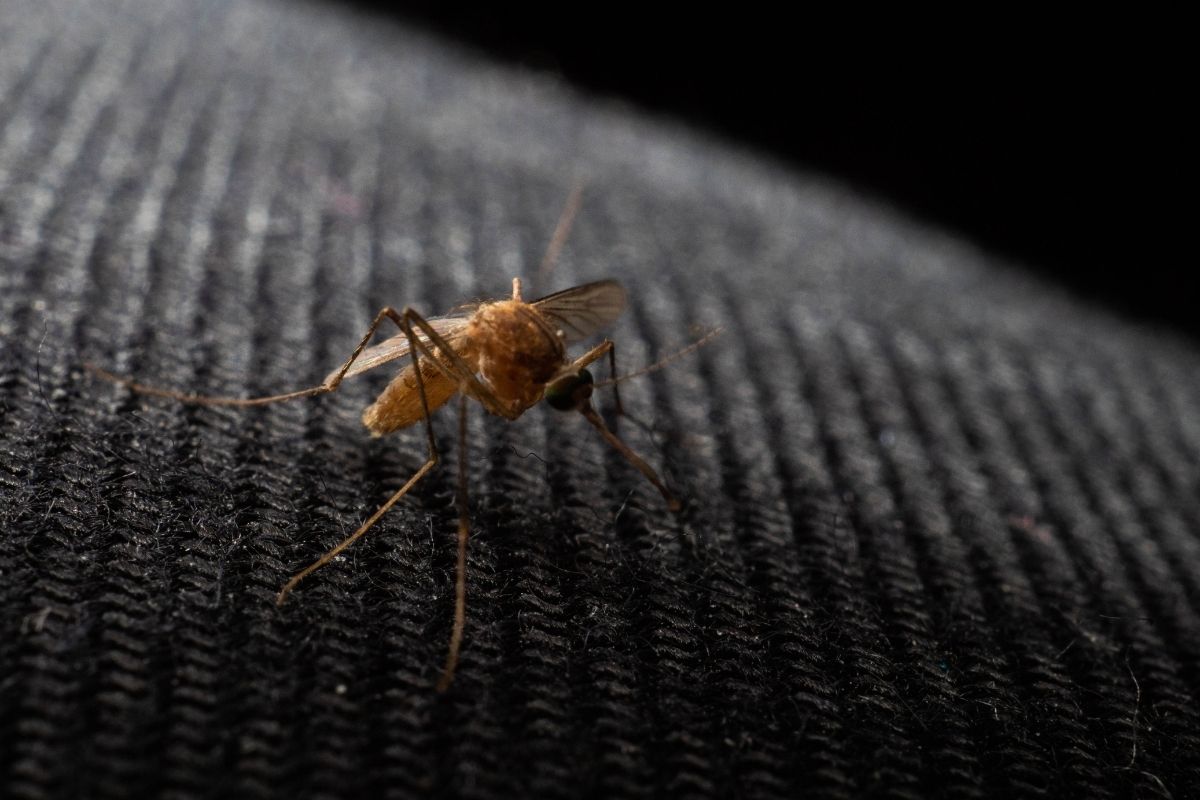 Mosquitos are pesky, irritating little insects with three brains. They’re very similar to cockroaches with ganglia near their wings and stomach. These brains control the body segments.

Mosquitoes use their three brains to locate food. They sense carbon dioxide from the breath of animals and humans. This causes their wings to beat faster, which is why you hear the buzzing in your ear when a mosquito finds you.

They can track any animal for a bloody meal when their neurons detect carbon dioxide from breathing. 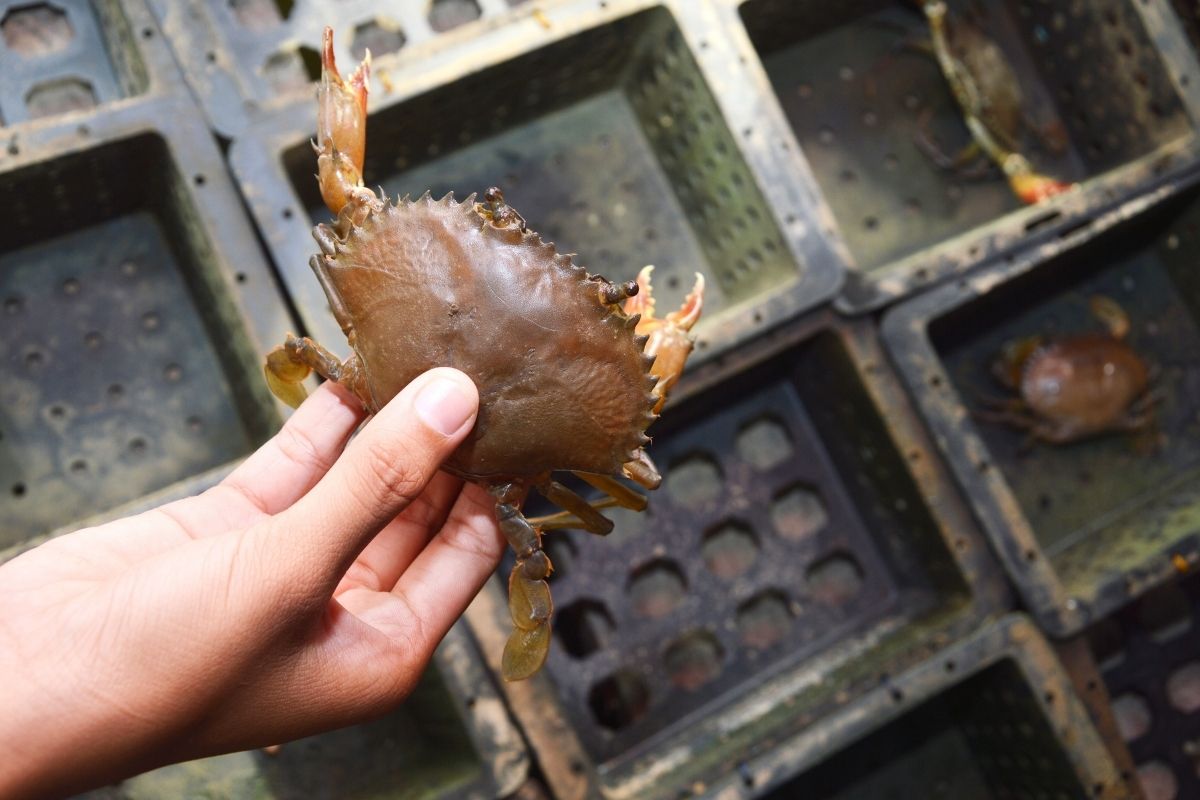 More than 6,700 crab species live in the oceans of the world. A few of the common crabs are horseshoe crabs, king crabs, snow crabs and blue crabs. All crabs are essential for sustaining coral reefs by cleaning away particles that could kill the coral.

Crabs have three nervous center brains. One is the dorsal ganglion, which is between the crab’s eyes and provides sensory information. It is no bigger than a pencil point.

These are connected to the circumesophageal ganglia that wrap around the esophagus. 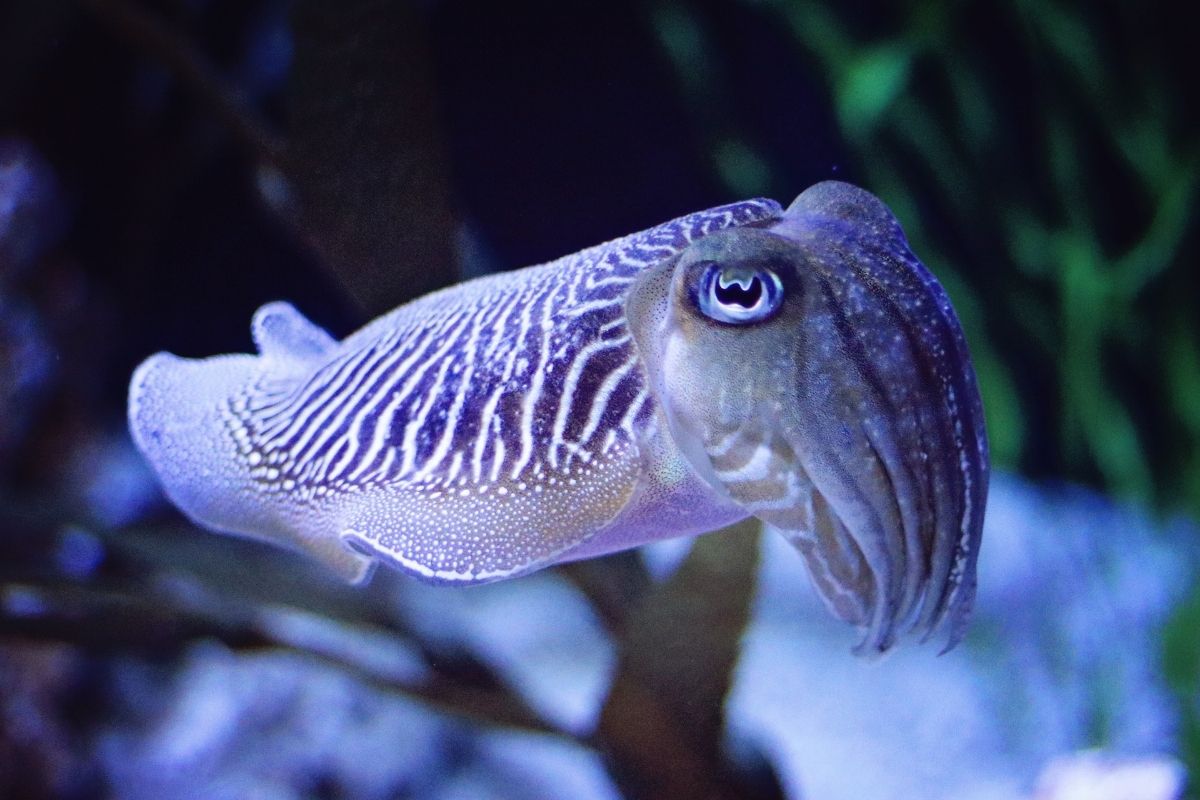 Similar to the octopus, cuttlefish have millions of neurons in their bodies that make up their nine brains. The central brain is a ring around the esophagus and the other eight are located in the cuttlefish’s legs.

Cuttlefish are clever sea creatures that can remember past experiences and sensations. They use this episodic memory to find the places where they caught prey in the past. They also have a sense of counting and spatial awareness. Not only that, they can disguise themselves by changing their color.