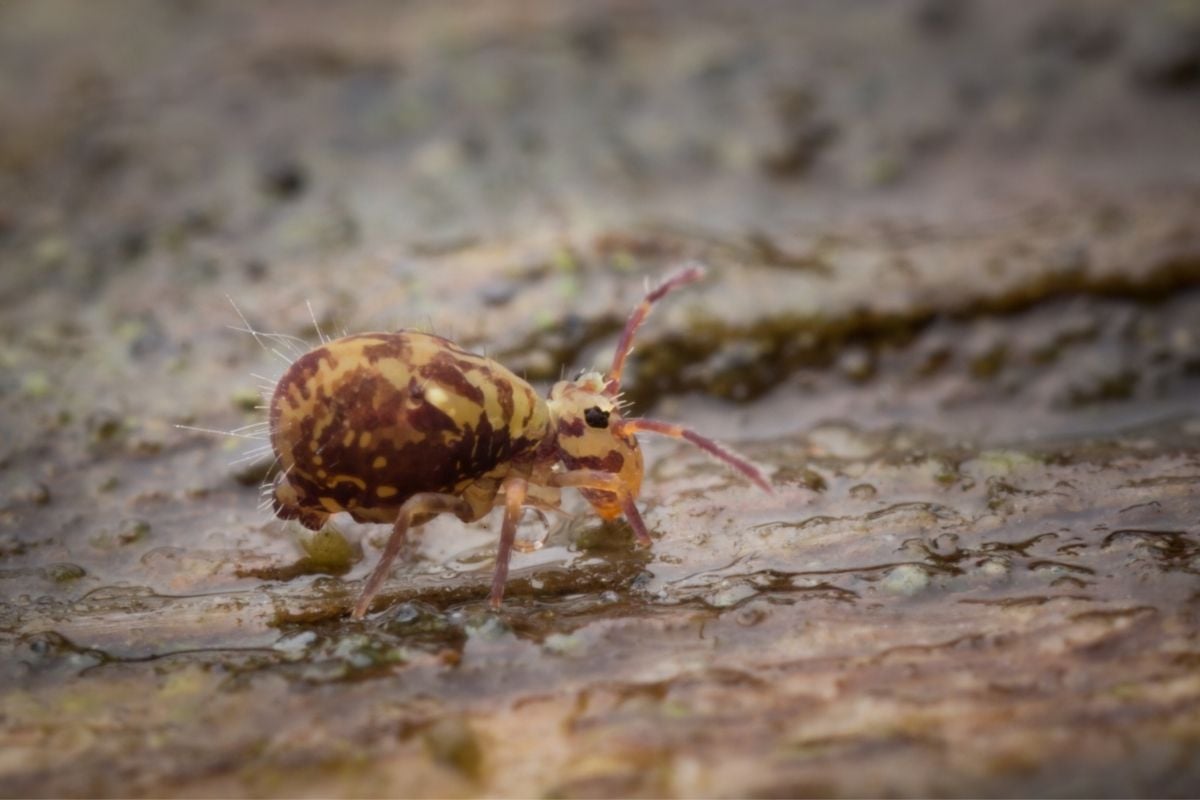 There’s no shortage of blind animals in nature, which is incredible because these animals manage to survive just fine. You probably know how bats have become the poster boy for blindness, and yet they can fly about with no problem. There are also many other blind animals, like moles and salamanders that have adapted to life without eyes.

But, did you know? Insects can be blind too! By insects, we mean those typically small animals with six legs, two compound eyes, two antennae, a head, thorax, and abdomen.

In all instances where a new species of blind insect is discovered, you find that these insects only live in the darkest of environments, such as caves. Also, some small, blind insects live in leaf litter, where little light penetrates. Read on to discover the different types of fascinating, eyeless creatures known to man. 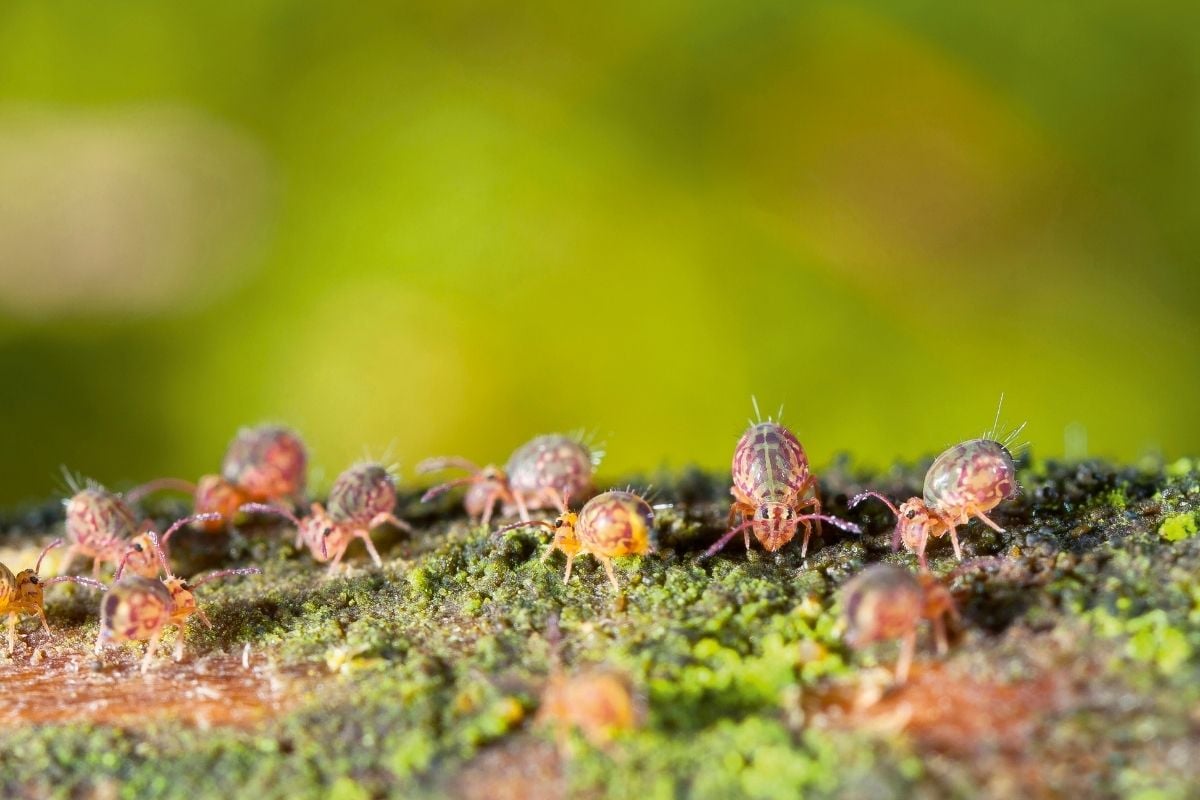 Springtails are so-called because they move around by leaping, which they can do using some kind of spring on their body. These eyeless, wingless insects are ancient and primitive, so they have been around for a long time.

There are many types of species of springtail, and those that have evolved to have a significant reduction in eyes live in soil or underground. Generally, springtails feed on decomposing material, bacteria, and fungi.

A few years ago, a new species of springtail known as Plutomurus ortobalaganensis was discovered. This insect now holds the title of the deepest terrestrial animal on Earth. It was discovered nearly 2000 meters below the surface of a cave entrance during an expedition in 2010. The insect lives in a cave called Krubera-Voronja, located in Abkhazia, a far-off place near the Black Sea.

The insects were collected and studied, and besides the observation that P. ortobalaganensis had no eyes, it was also noted that the creature had long antennae. Its grayish body was covered in dark spots. It’s not hard to see why P. ortobalaganensis evolved to be eyeless, seeing that it resides in lightless caves.

It makes sense that the insect does not need eyes while living deep underground in the total absence of light. However, the springtail can still get around since it has developed morpho-physiological strategies. 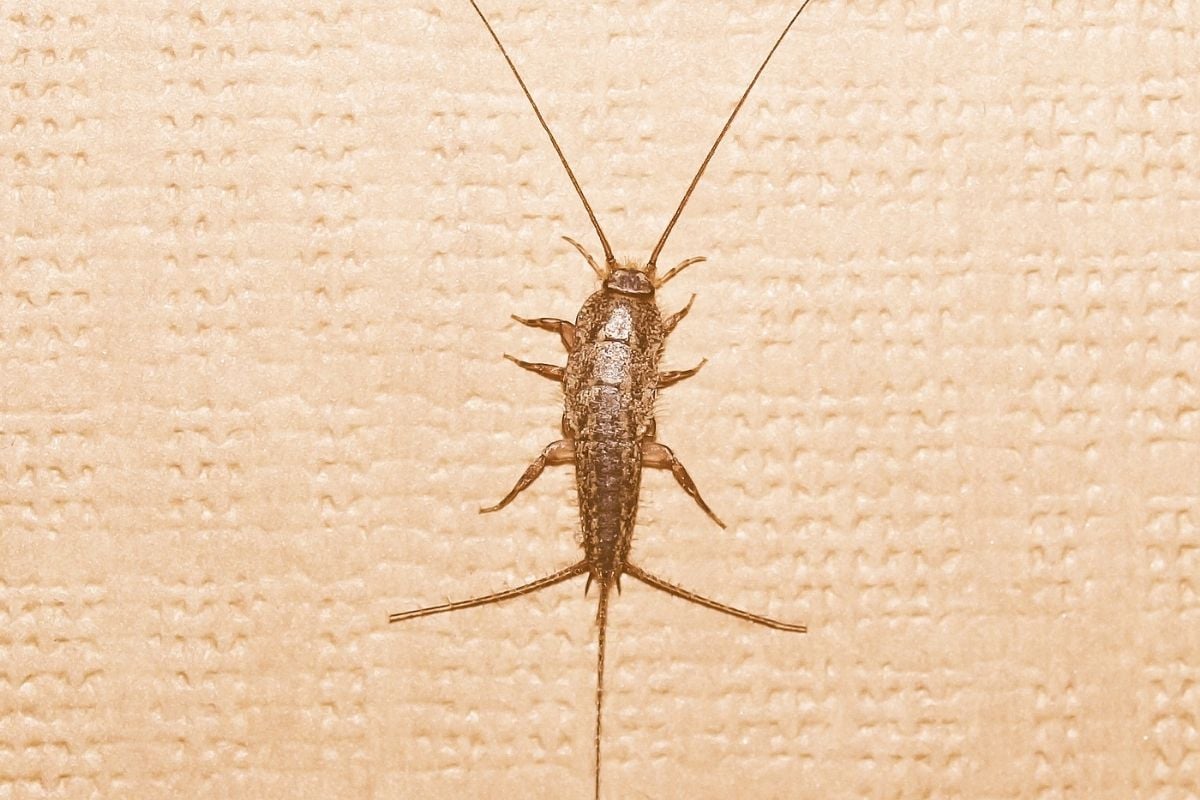 Diplurans are also known as two-pronged bristletails because they have two antennae-like structures that point backward and are located on their furthest abdominal segment. In some families, these antenna-like structures are called cerci, and they’re hardened, so they act like pincers that can catch prey. In others, the cerci can sense vibrations.

There are over 800 species of these insects found in nature, and they are all blind, pale, and small creatures. Like springtails, they’re primitive eyeless insects that live underground and in leaf litter.

In addition to feeding on decomposing organic matter and fungi, diplurans also feed on springtails. Being eyeless is not the only unusual thing about these insects – they can also regenerate missing body parts. For instance, they can regenerate their antennae, legs, and tails, a unique ability that happens through molting.

Moving onto Proturans, these are small creatures without eyes or antennae. They mostly live in the soil and leaf litter, and there are over 500 species of them.

Proturans and Diplurans are paired together because, technically, they’re not insects. Although they share many similarities with insects, Proturans and Diplurans also have retractable mouthparts, and they continue molting as adults. That’s why they were removed from the Insecta class and placed in a separate class, called the Entognatha. 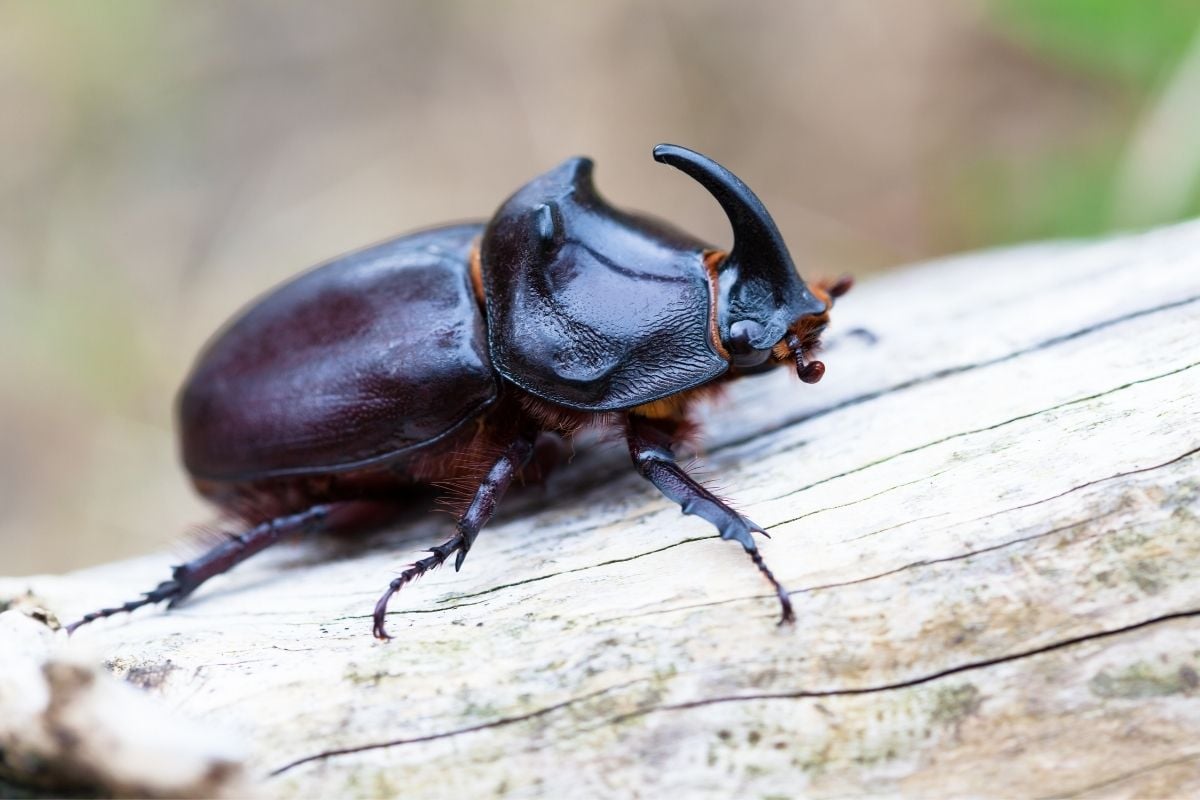 The cholevine beetle is also known as the Arizona cave beetle or Ptomaphagus parashant Peck and Wynne. It’s a cave-modified new species currently only found in caves in Northwestern Arizona. They say it’s the most troglomorphic Cholevine beetle to come out of western North America, meaning it‘s so adapted to the constant darkness of caves.

Typically, troglomorphic creatures have reduced eyesight or are completely blind, and their bodies are also pale since they generally don’t need camouflage. In terms of appearance, this newly discovered species has a pale chestnut brown color with a smooth eye surface that appears pale in color.

There are many other blind insects, but there may not be enough literature or research on these creatures. For instance, in one book written by A. Rafray, the author talks about the “Blind insects of South Africa.” Information from a snippet of the book indicates that the South African caves may be home to many blind and pale Arthropoda.

Earlier, an arachnologist had had the opportunity to explore some of the caves in Transvaal and had discovered several new species of insects. For instance, he discovered Eurychora Simoni, of the order Coleoptera, which had pale eyes.

Similar discoveries are made worldwide, mostly in caves and subterranean places. So, it’s safe to say that most blind insects dwell in dark, underground areas where their blindness is not a hindrance.

See also  Why do Porcupines Smell so Bad?