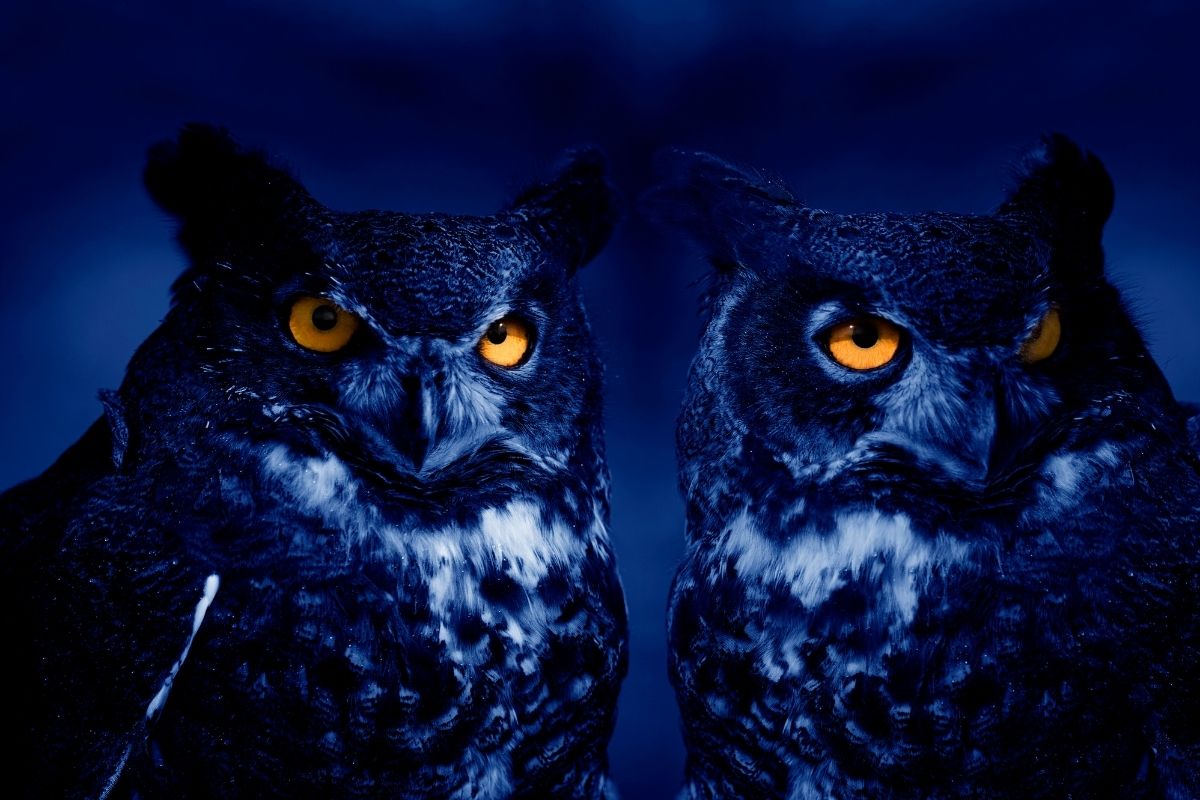 You will see many critters if you wander out at night, but you won’t ever see honey bees, squirrels, or even any Komodo dragons. These animals aren’t afraid of the dark, they are called diurnal animals because their circadian rhythm is designed to allow them to function better during daylight hours. Unlike many of the night creatures, which are considered nocturnal, many of these daylight animals could not survive if they came out only at night.

Let’s take a look at what other living things also share day activity and why.

Contents show
What Is Circadian Rhythm?
Why Are Many Animals Active Only During the Day?
What Are Some Other Day Animals?
Can Animals Change Whether They Function During the Day or Night?
Are Animals the Only Living Things Affected By Daylight?

What Is Circadian Rhythm? 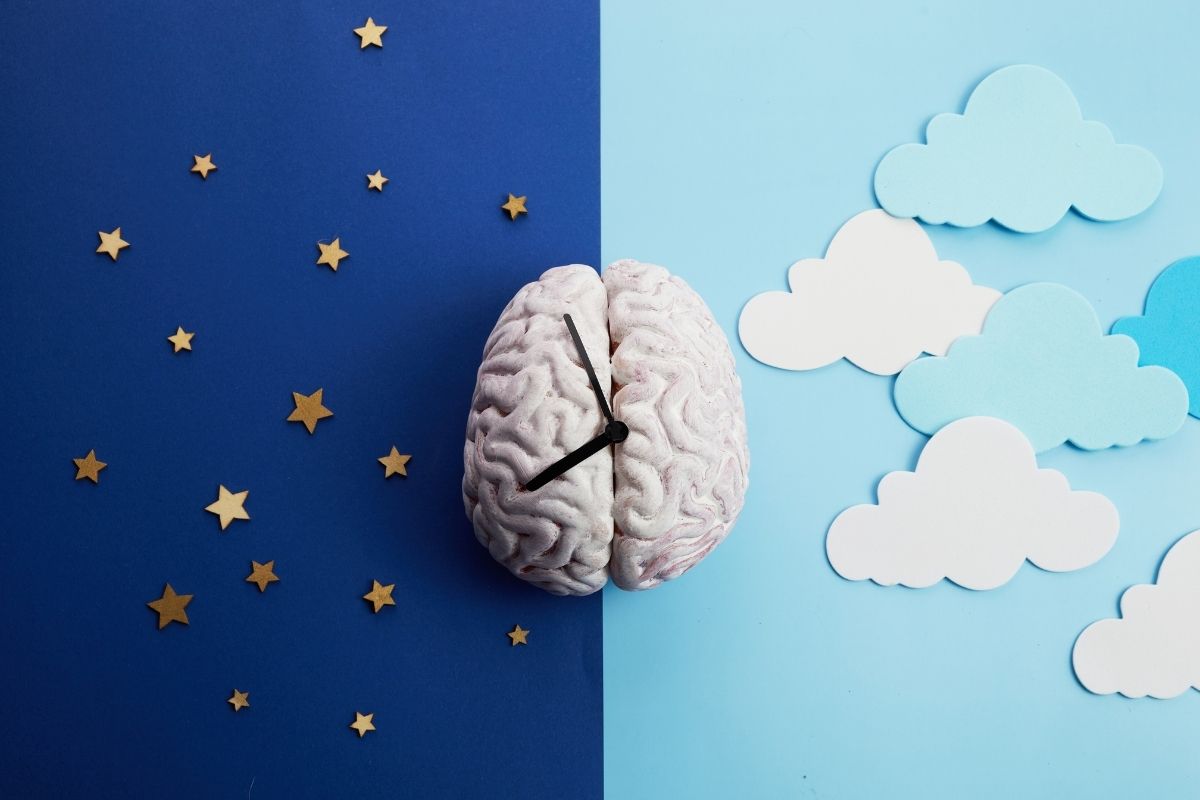 Circadian rhythm is a 24-hour cycle within the living body that determines when the body is most active. This cycle speeds up for twelve hours and is slower during the other twelve. During the active period, the animal or plant needs to eat, exercise, and can think and perform better.

When the cycle slows down, sleep is needed and the body heals. Scientists aren’t completely sure how this developed but it is mainly controlled by the amount of light present. While circadian rhythm is fairly consistent within each being, it is possible to change that rhythm when necessary.

For example, people, who are naturally more active during the day, can adapt to work nights and sleep days. Bears are naturally day animals, but when they live in areas where there are a lot of people, many will adjust their daily activities to forage at night. This is why bears can often be found in garbage cans searching for food.

On the other hand, lions and tigers are naturally active at night, but many have adapted to hunting during the day because that is when their prey is most active.

Why Are Many Animals Active Only During the Day? 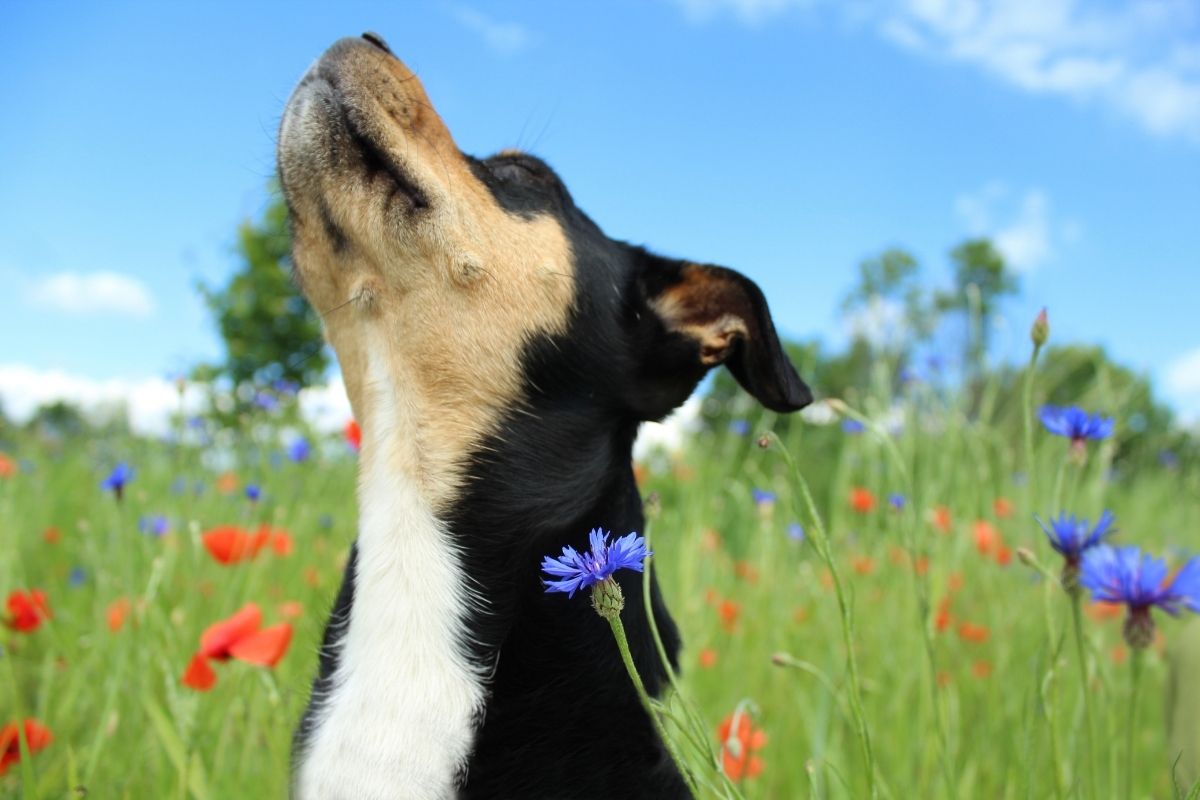 This is the case with turtles, alligators, snakes, and many lizards. These animals need to be out when the sun is shining as this is their only source of Vitamin D. Without this, they could not live.

The availability of prey is another factor, as is the need to avoid becoming someone’s meal. Normally, the largest predators are active at night, so many animals that are plant eaters are active during the day and stay hidden at night.

What Are Some Other Day Animals? 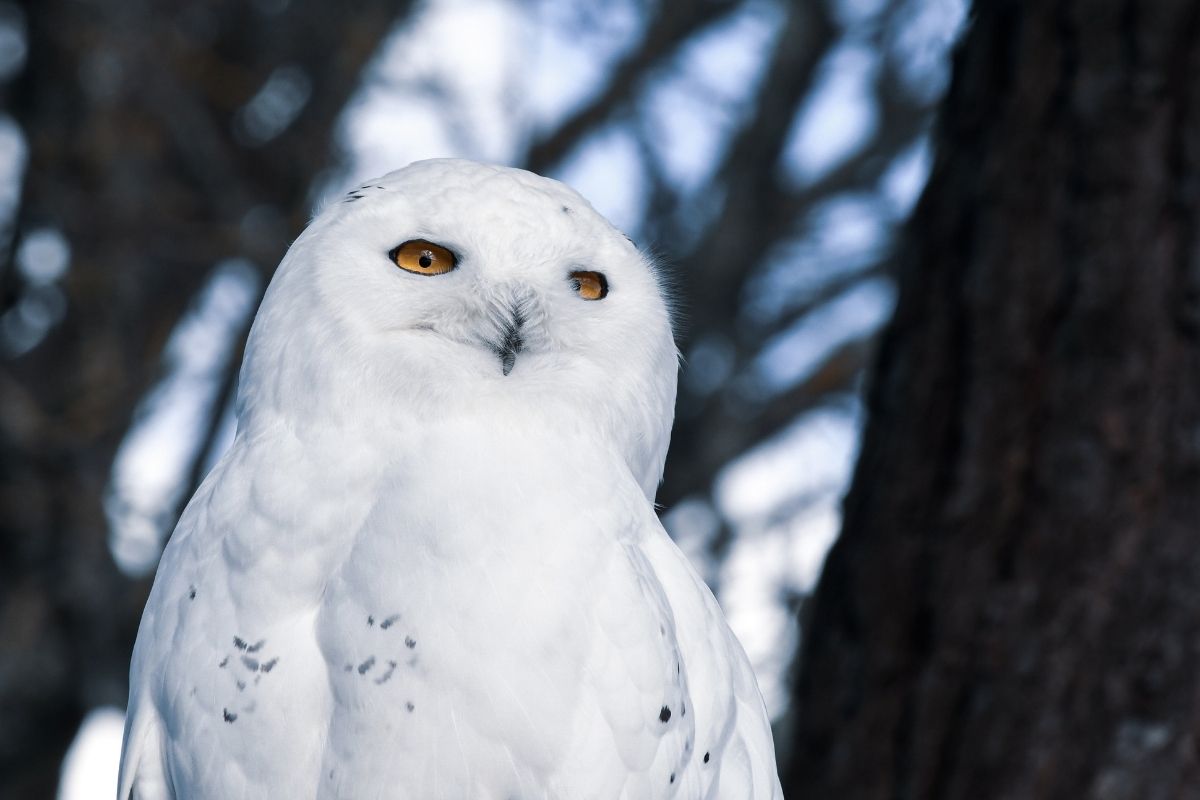 Most birds are day animals. We often consider owls to be night birds, but the Snowy Owl is active during the day. Rabbits, chipmunks, giraffes, elephants, and deer are also active only during the day.

It may surprise you, but snakes are also day creatures. This includes the King Cobra, which is rarely seen but does its hunting during the day. Raptors like eagles and hawks also sleep at night.

The prey they need for survival is active during the day, so they have come to adapt to day hours. Almost all monkeys and apes are day animals and sleep during the night. Most insects only come out during the day but there are a few exceptions.

Lizards such as the Komodo dragon are day creatures, as are turtles and alligators. Most bears prefer the daylight but they can adapt to nightlife if there is human influence. Penguins are yet another animal that is active during the day.

Can Animals Change Whether They Function During the Day or Night? 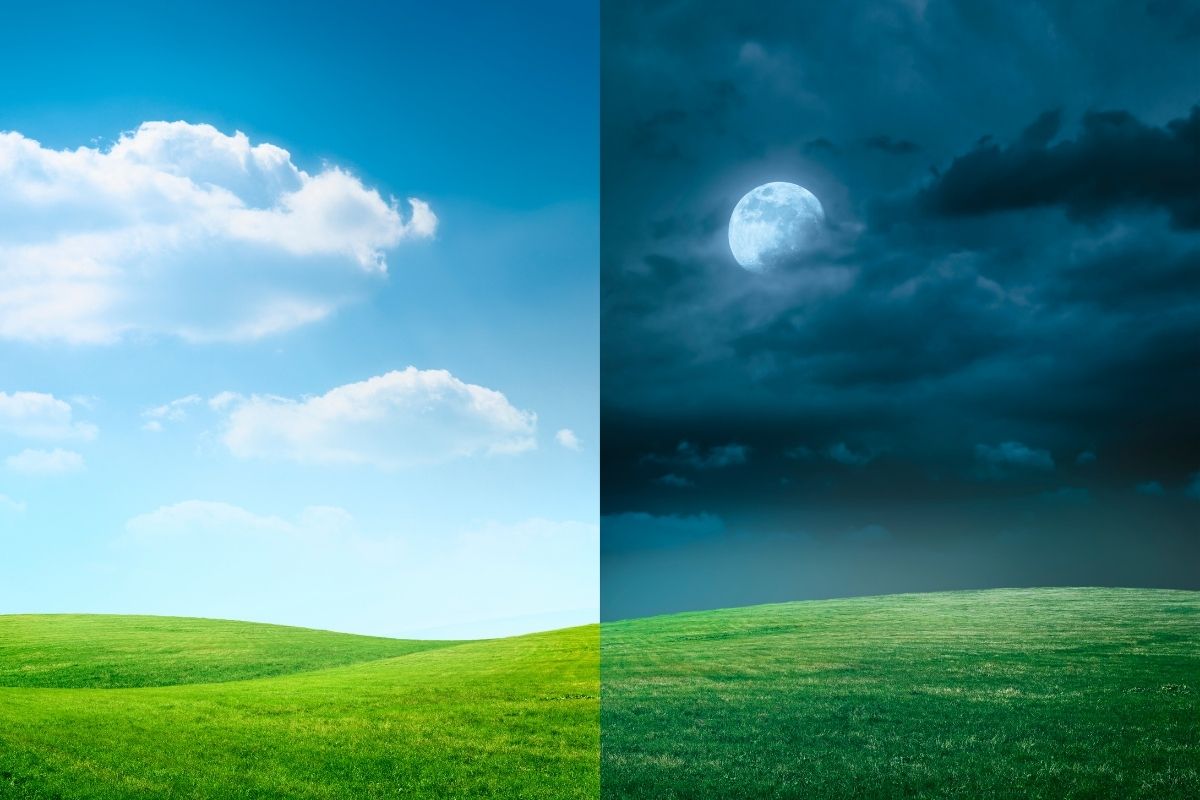 Humans are a great example of the ability to adapt and change from being day creatures to night ones. The same is true for our pet dogs and cats. When we created artificial light, this enabled those who stayed inside at night to be able to use the night hours to get more things done.

Over time, some people have even altered their circadian rhythms to function better during the night hours. Our pets came from ancestors who roamed the wilderness at night. Today, wolves and many of the big cats still dominate the night but our pets have learned to be more active during the day so that they can interact with us.

Are Animals the Only Living Things Affected By Daylight? 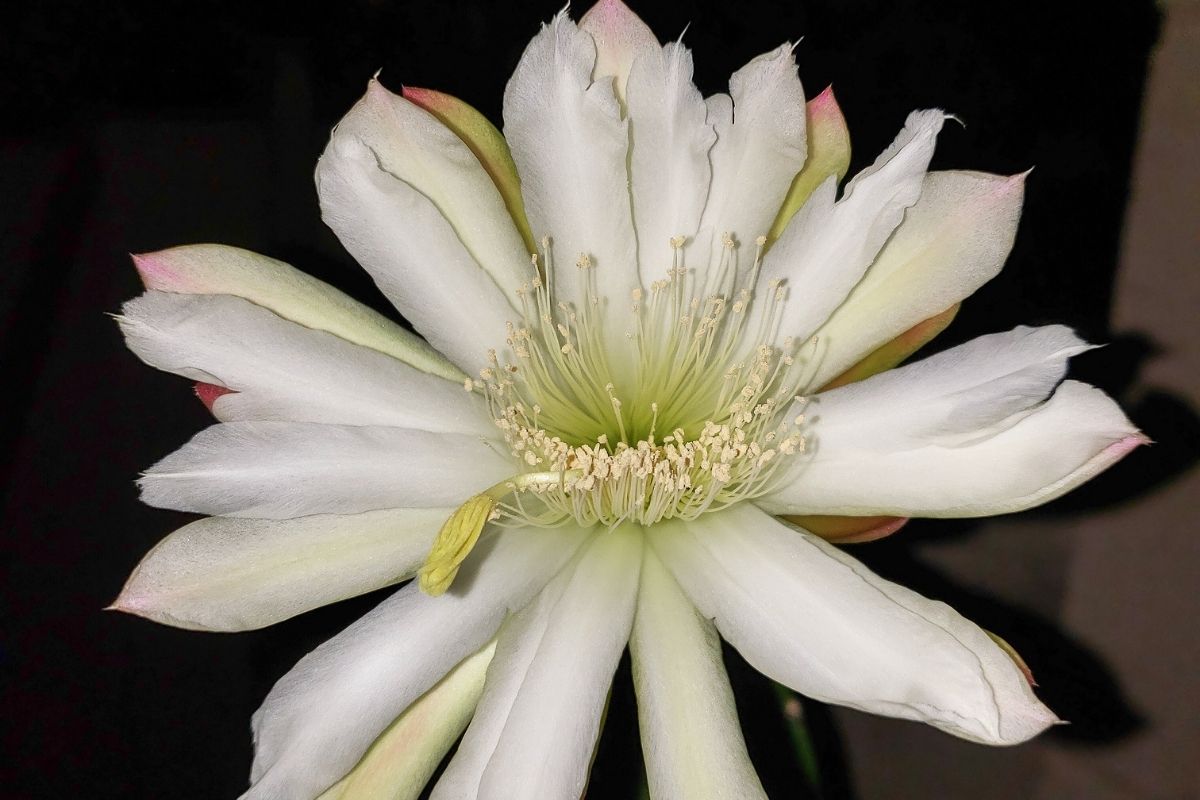 We normally consider only animals, including people, as being active during the day. We also tend to think about flowers being day bloomers, but there are some flowers that only bloom at night. This is because they are dependent upon pollinators that only come out at night.

These plants, like the ylang-ylang, normally have very strong scents that attract night insects such as the sphinx moth.