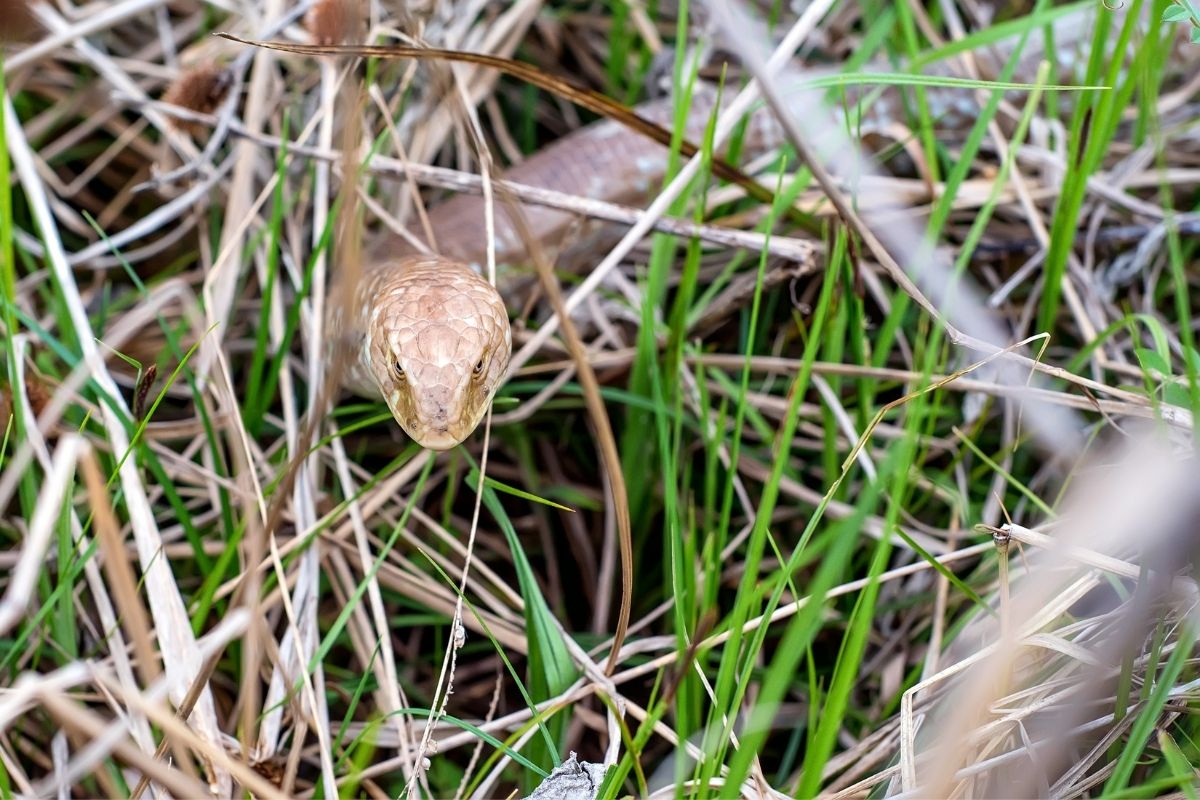 Something slithered in the grass below. Initially, it seemed like it was a snake and I had to hold my breath for a moment before I bothered to consider the creature that was using weird s-movements while crawling through the grassy plain. Staring at the creature in awe, it dawned on me that the reptile had no actual legs.

It seemed as if it was moving entirely on its stomach!

If you’re one of the many people who have never heard about legless lizards, keep reading to learn more about fascinating, exotic creatures. 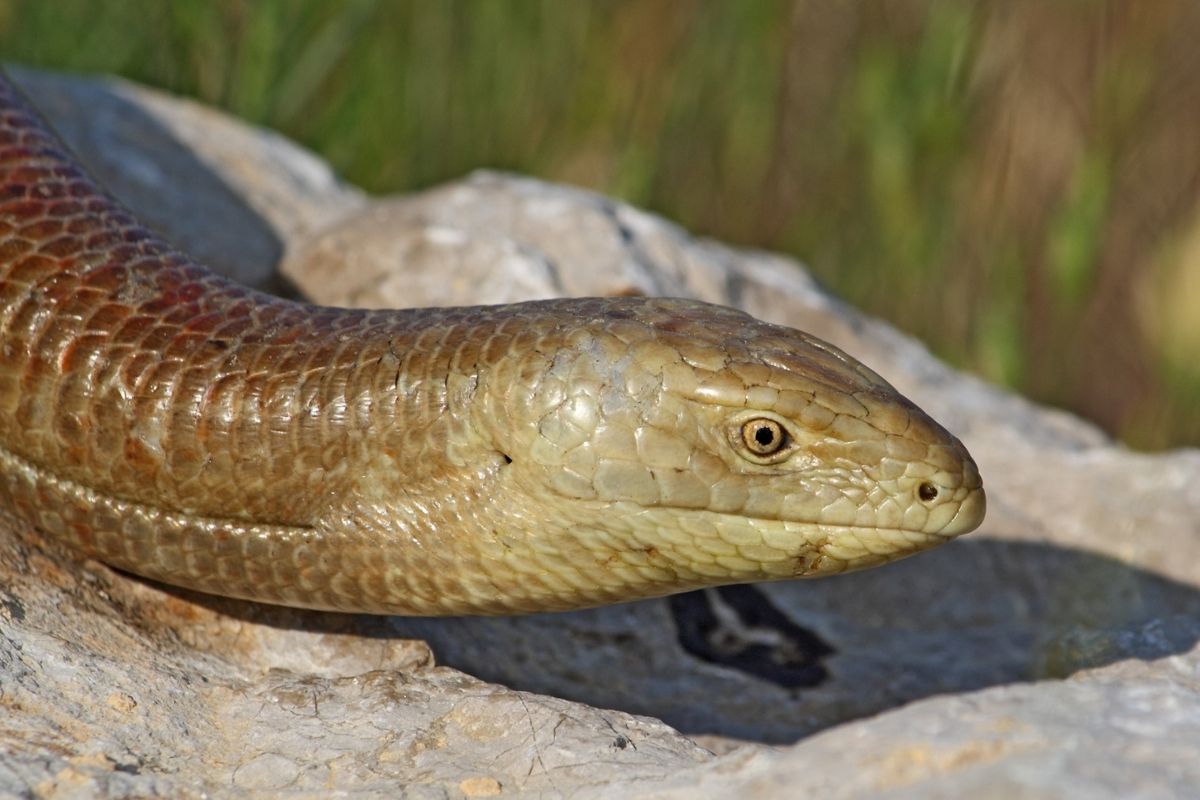 The idea of a lizard not moving on all fours can be quite confusing. If you, like me, are fascinated with these creatures, you will know that the fact that four new species of legless lizard were found means that lizards are a species with their own qualities. While there are striking similarities between the snake and the legless lizard, their distinct movement patterns prove that both species are actually worlds apart.

More subtle differences between the snake and legless lizard include the way their jaws are structured and the characteristics of their ear openings. These legless lizards have to survive on smaller creatures in comparison to the creatures that are gobbled up by the snake. This is due to the fact that the lizards’ jaws are closely intertwined.

Generally, legless lizards consume prey that is smaller than the size of their heads. While both the legless lizard and the snake survive, they move rather differently in order to survive.

While we could assume that the legless lizard and the snake have somewhat of a similar history, we have found fossil remains of legless lizards which may prove that they are an earlier ascendant of the snake.

“In 2007, scientists discovered a 95-million-year-old fossil that’s the oldest known proof of the lizard’s evolution to a legless state. This new fossil, called Adriosaurus microbrachis, has tiny, nonfunctioning front legs, but still-functioning and normal-sized hind legs.”

If fossils could speak, they would probably tell us that some lizards slowly lost their ability to move their hind legs causing quite a stir in the animal kingdom.

The Locomotion of the Legless Lizard 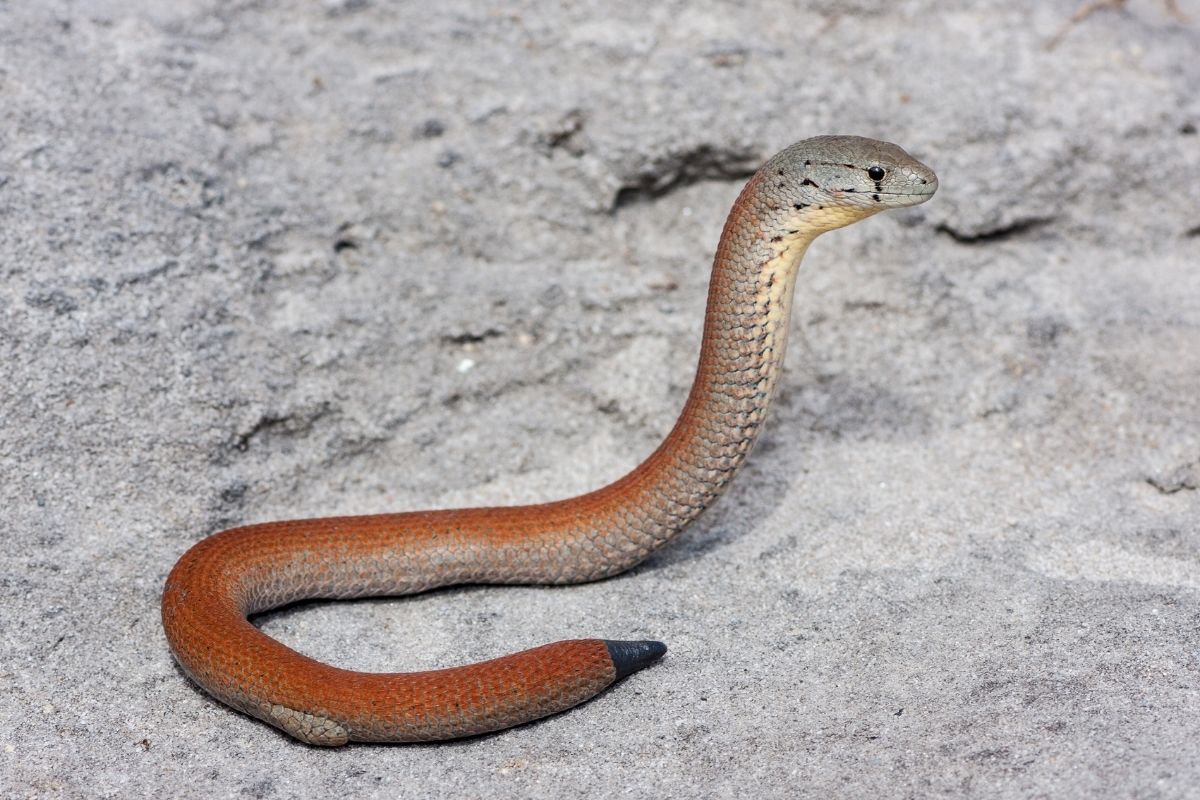 When you see a snake slithering by you might notice that it can maneuver itself quite well using almost every part of its body (including its tummy scales). This is unlike the legless lizard. At first glance, it seems like these legless lizards also use their bellies to move but in actuality, they rely solely on their sides to move.

These creatures often find themselves depending on raised surfaces to provoke movement which is why they tend to struggle with moving on flatter surfaces. Of course, this begs the question; would you ever see a legless lizard crossing a road then? All jokes aside, you’ll mostly find legless lizards motionless and this is something that is quite concerning.

See also  The Noises Raccoons Make and What They Mean

It means that the creature is not in a suitable habitat as legless lizards prefer to live on loose soil to facilitate better movement. Place them in hot water and you’ll find out just how tactful they can be. Should a predator approach this creature, the lizard can detach its tail from its body so that the tail left behind serves as a distraction for the predatory creature.

This means that legless lizards can regenerate their tails but the process is quite a lengthy one, and it can only be done once in their lifetime.

Looking at Survival Rates of these Legless Lizards 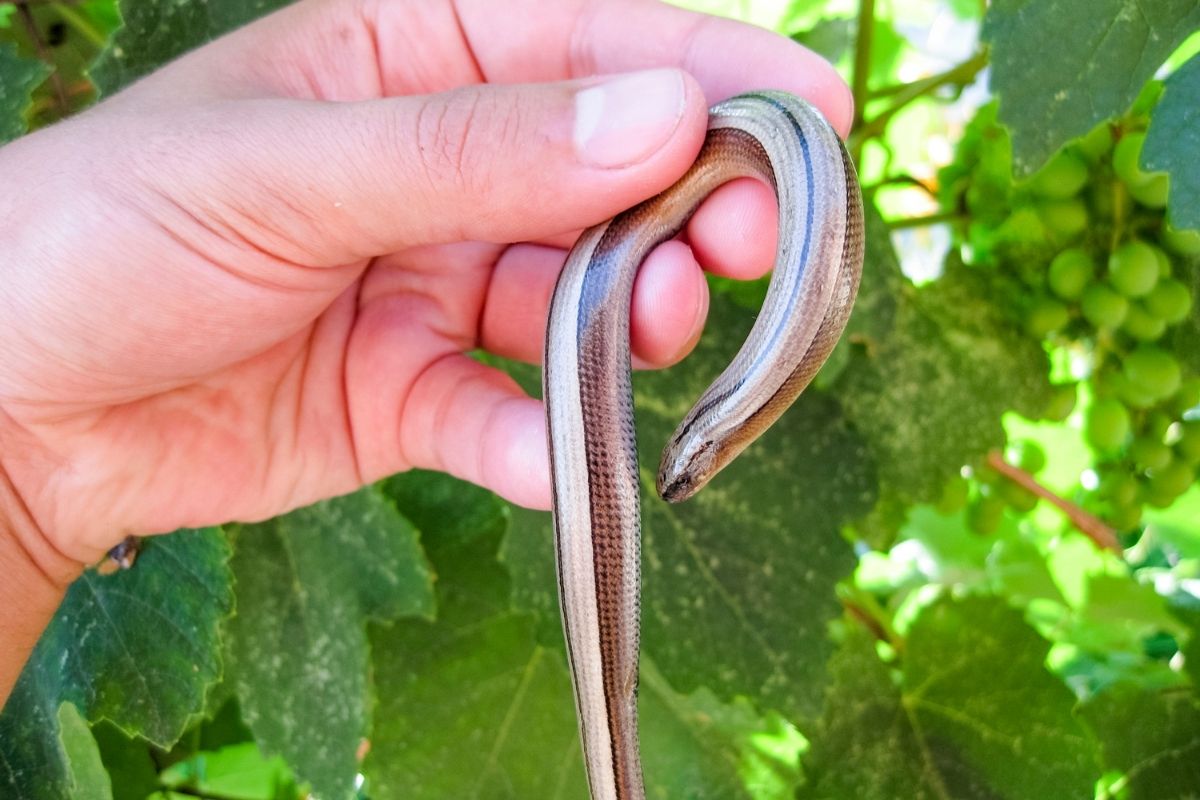 Unfortunately, the movement of these creatures is restricted. They cannot move on flat surfaces and due to the proliferation of human infrastructure, their lives are often cut short due to a lack of suitable surface area on which to move around and travel. They can fall prey to all sorts of danger when moving across pavements and asphalt roads.

While legless lizards initially lost their legs in order to burrow faster, they still prefer life deep in the ground and are thus barely seen. The ones who live away from the soil tend to live shorter lives. The average lifespan of a legless lizard is about 8 years and this is cut much shorter due to the restriction in movement that these creatures face.

This is sad because we’re losing so many species of animals due to human behavior and yet “if you want to preserve biodiversity, it is the really distinct species like these that you want to preserve.” Should you spot a legless lizard next time, be sure to watch it move. This is the only way you will be able to see for yourself how they move, live and survive.