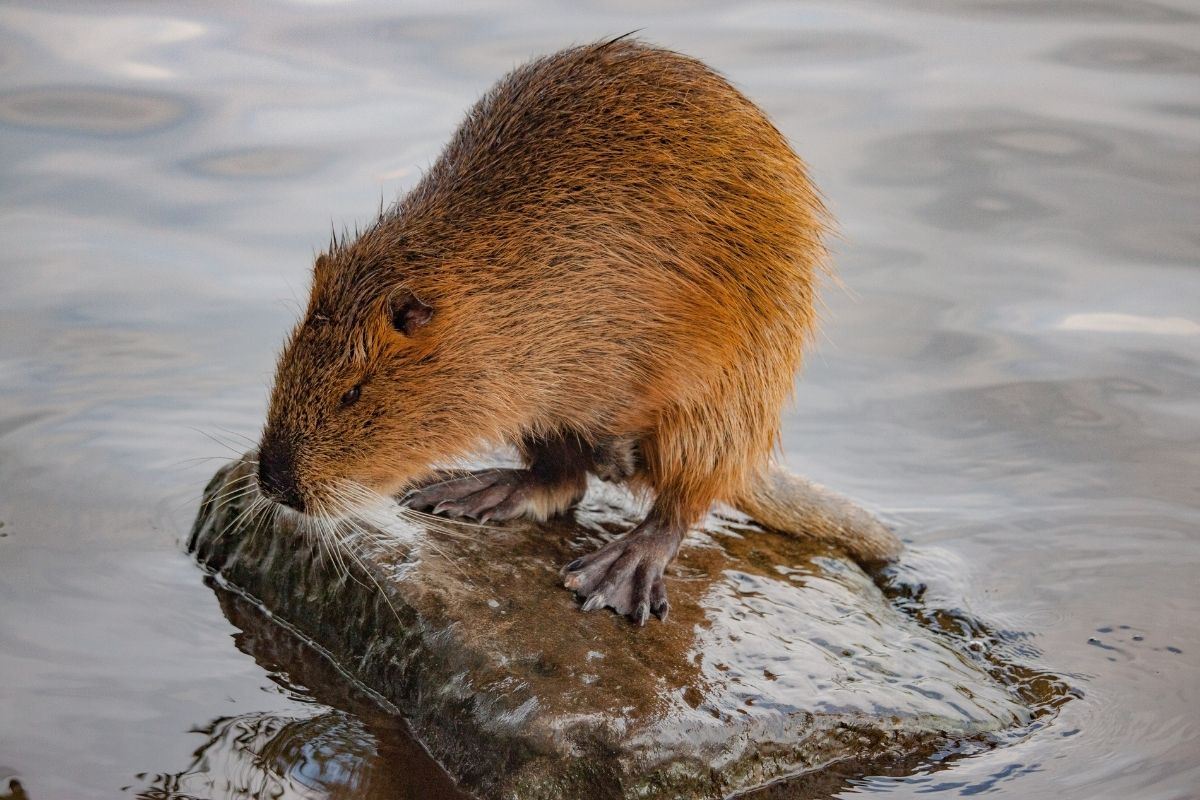 For the first time in my life, I saw a beaver close to my home. There is a little pond near where I live, so I saw the beaver there. I recently read about muskrats and realized these two animals are quite similar.

So, I wondered if these two animals ever lived together. Well, yes, muskrats and beavers often live together in the same habitat. These two animals are well-suited to living in close proximity to each other because they both build their homes in or near water and they both eat aquatic plants.

Both animals often share the same ponds, lakes, and streams, and they can even be found living in the same burrows.

Why Do Muskrats and Beavers Live Together?

There are a few reasons why these two animals get along so well.

First of all, they have similar diets. Both muskrats and beavers are herbivores that eat aquatic plants. These small animals are both in the rodent family as well.

The beaver’s diet consists mostly of the bark of trees while the muskrat’s diet is made up of aquatic plants, such as cattails, water lilies, and lily pads. The muskrat does feast on some animals such as crayfish, frogs, and fish, but the vast majority of its diet consists of plants.

Another reason why these two animals can live together is that they both need similar habitats. Both muskrats and beavers build their homes in or near water-based areas like marshes, lakes, wetlands, ponds, bogs, etc. The beaver builds a lodge out of sticks and mud, while the muskrat constructs a dome-shaped nest out of cattails and other aquatic plants.

This similarity in habitat means that they are often found living in the same areas.

How Do They Build Their Homes? 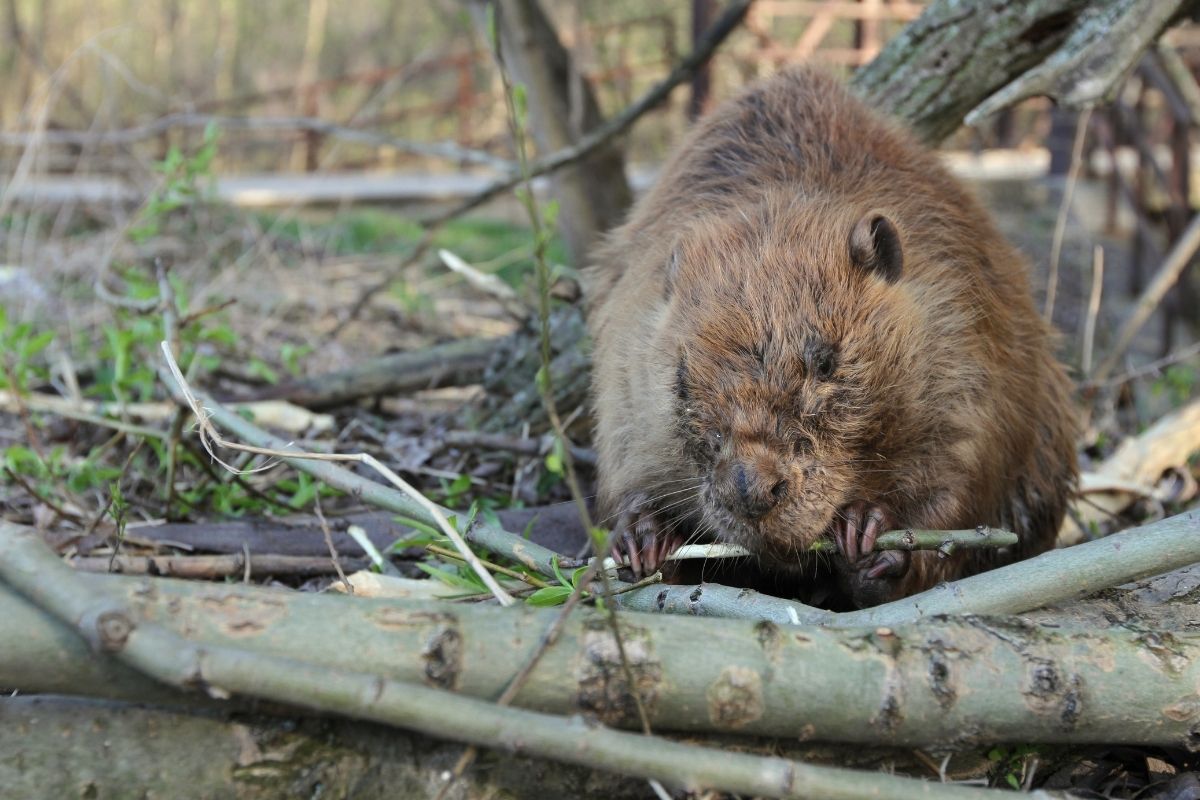 The beaver is well-known for its ability to build dams. A beaver dam can be as long as 200 feet. However, one beaver dam is so big at 2790 feet, you can see it from outer space! The beaver uses sticks and mud to build its lodge, which is a large, dome-shaped nest.

They weave the sticks or branches together after cutting down trees. The lodge has an underwater entrance that the beaver can use to escape from predators. The muskrat also builds its nest out of sticks and mud, but the muskrat’s nest is much smaller than the beaver’s lodge.

The muskrat’s nest is only large enough to fit one or two animals. Both the beaver and the muskrat build their homes in order to stay warm and dry.

Another reason why these two animals can live together is that they are different sizes. The beaver is much larger than the muskrat, which means that the muskrat is not a threat to the beaver. Since beavers don’t eat meat, a muskrat won’t have to worry about being prey to the larger animal.

See also  Do Flamingos Live in the Rainforest?

Do Muskrats and Beavers Get Along? 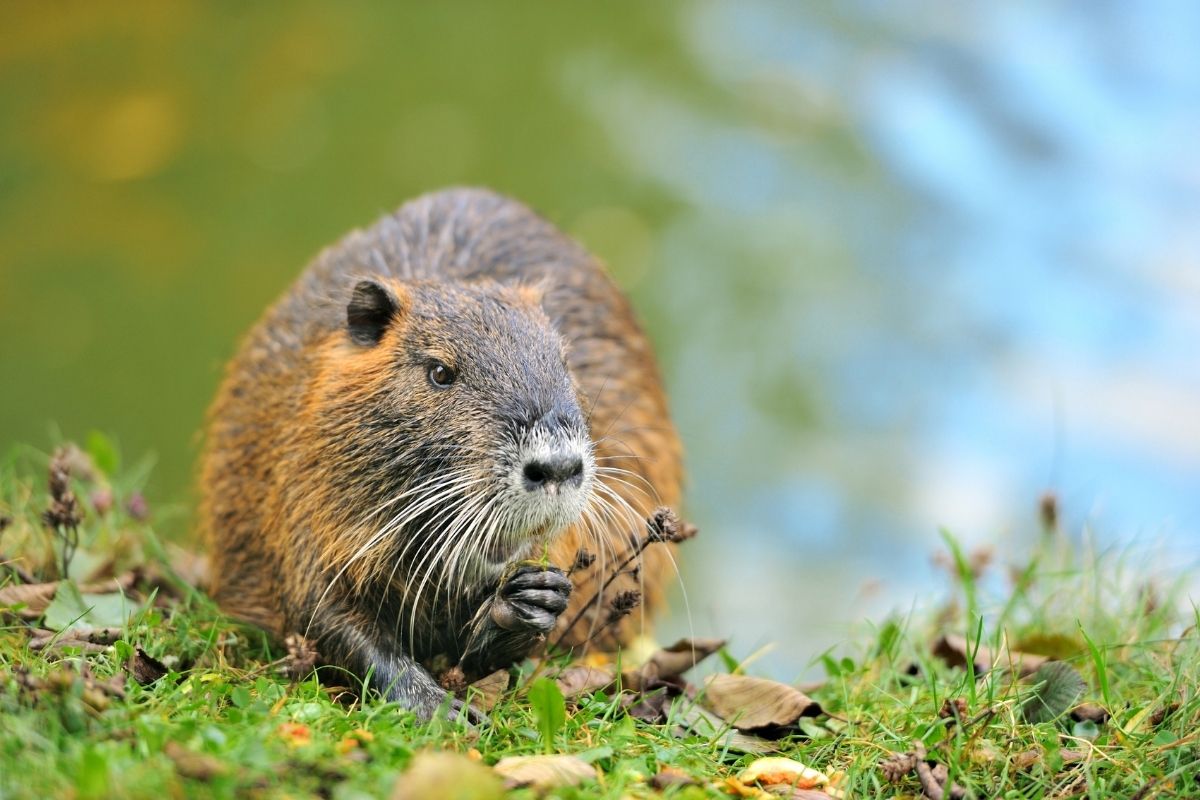 Muskrats and beavers generally get along well. They are both shy animals that prefer to avoid confrontation. There are some instances where the two animals will fight over food or territory, but for the most part, they get along fine.

Do These Animals Hibernate Together? 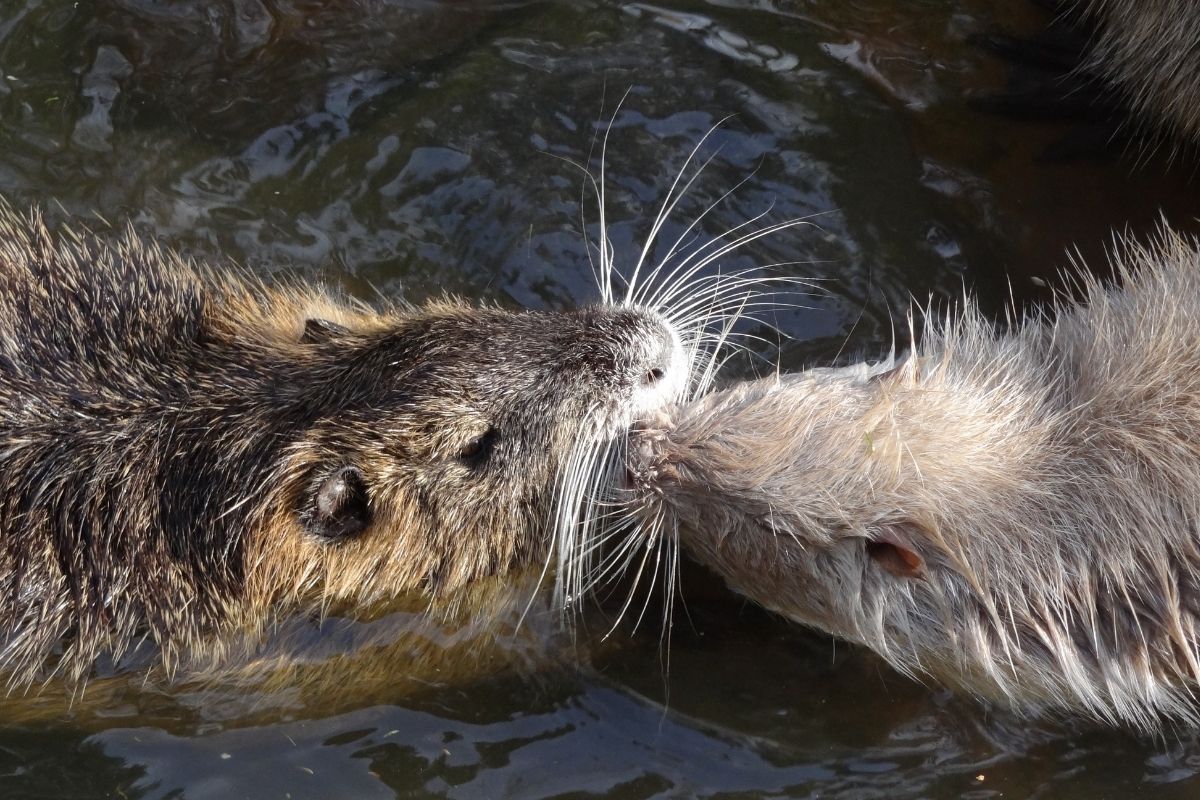 Another vital reason why muskrats and beavers can live together is that they both hibernate. Hibernation is a way for these animals to survive the cold winter months when food is scarce. During hibernation, the animal’s body temperature decreases, and their heart rate and breathing slow down.

This allows them to conserve energy and survive on very little food. Muskrats and beavers hibernate together because they need the same conditions to survive. They both need a place that is warm, dry, and safe from predators in order to hibernate successfully.

Do Muskrats and Beavers Have The Same Predators?

Yes, muskrats and beavers have many of the same predators. Some of the animals that prey on these two animals include coyotes, foxes, weasels, otters, bears, eagles, and hawks. The size difference between the two animals means that the beaver is more likely to be attacked by predators than the muskrat.

The beaver is a slow-moving animal, and it is not very agile. This makes it an easy target for predators. The muskrat, on the other hand, is a fast swimmer and can dive underwater to escape from predators.

Do Muskrats And Beavers Migrate? 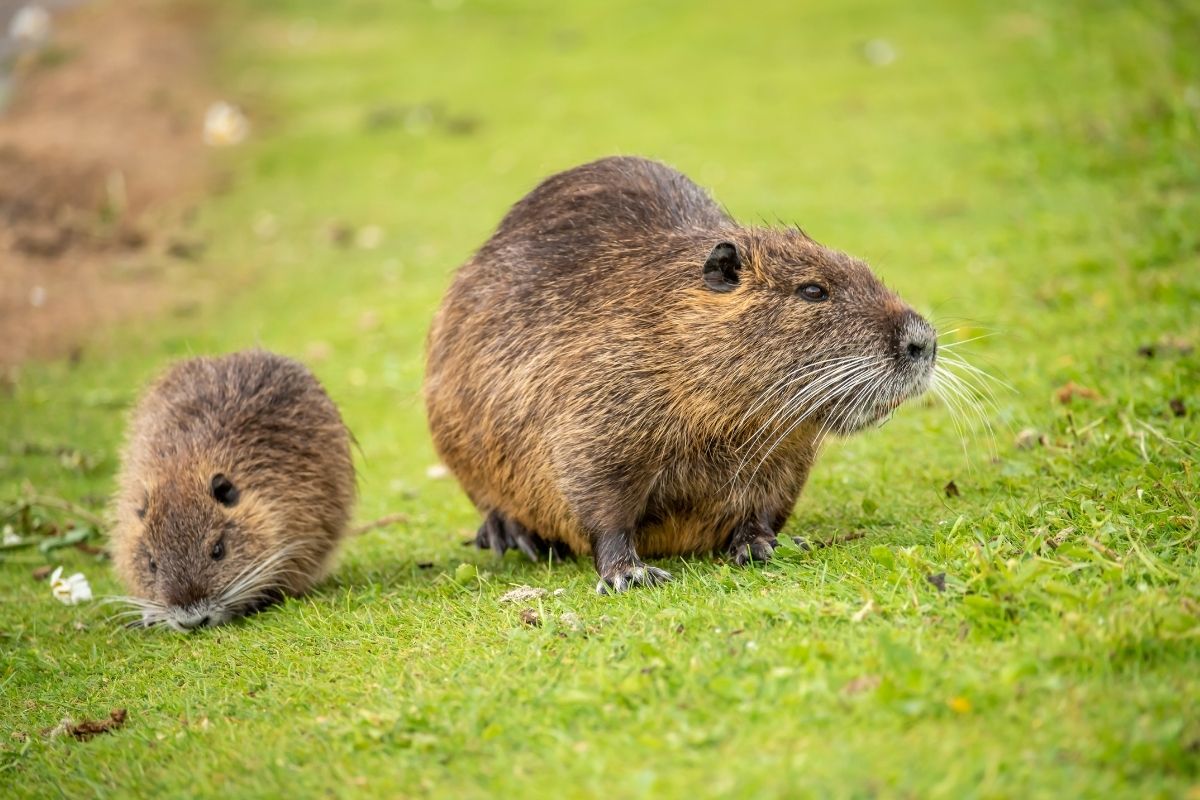 Both muskrats and beavers migrate when the weather gets too cold. They will travel to a place where there is food and shelter available. Migration is a way for these animals to survive the winter months. You will normally see these animals in areas such as ponds, lakes, and rivers.

Can These Animals Live In Captivity?

The beaver needs a large enclosure with plenty of water. The enclosure must also be escape-proof because the beaver is very good at escaping from small spaces.

Final Thoughts About Muskrats and Beavers

In conclusion, muskrats and beavers often live together because they have similar diets, they need similar habitats, and the beaver is much larger than the muskrat. These three factors allow these two animals to live peacefully together in the same areas.