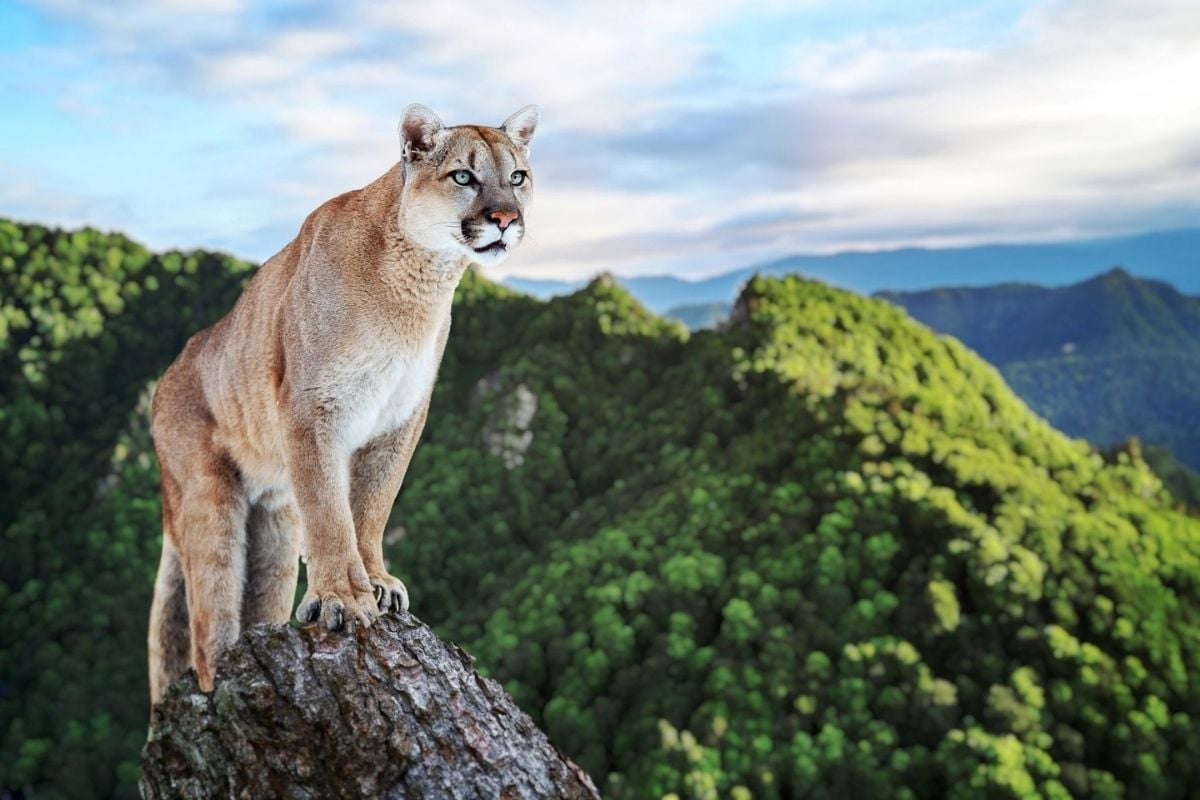 The puma, also known as the cougar or mountain lion, is one of the most widely distributed animals in the Americas. Native to both North and South America, this species is a top predator and there are no other animals that eat them. However, there are some animals that will kill pumas in order to steal their prey, avoid being eaten, or use their body as a trophy.

Contents show
Wolves
Elk
Bears
Other Pumas
Humans
Is it Poaching to Kill a Puma?
Are Pumas Dangerous to Humans? 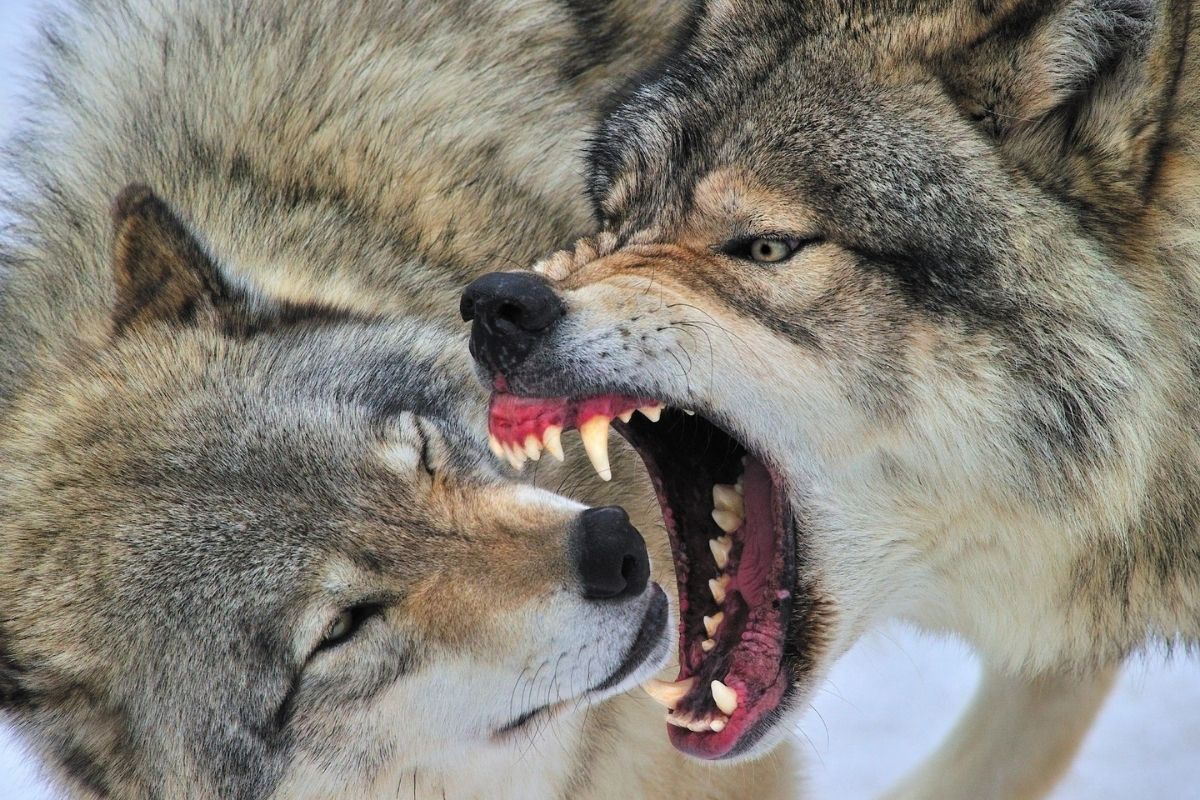 Although wolves are typically smaller than pumas, wolves are bold hunters that will sometimes attack and kill pumas to steal their prey. However, their food may also consist of fruits, berries, plants, and vegetation. Wolves tend to eat in groups called packs; they hunt in tandem to take down larger animals like deer or elk.

The prey is eaten communally after being killed. Although wolves often kill other canines such as coyotes, they do not generally attack humans unless provoked. When hunting prey as a pack, however, they have been known to attack men who wander too far into wolf territory. 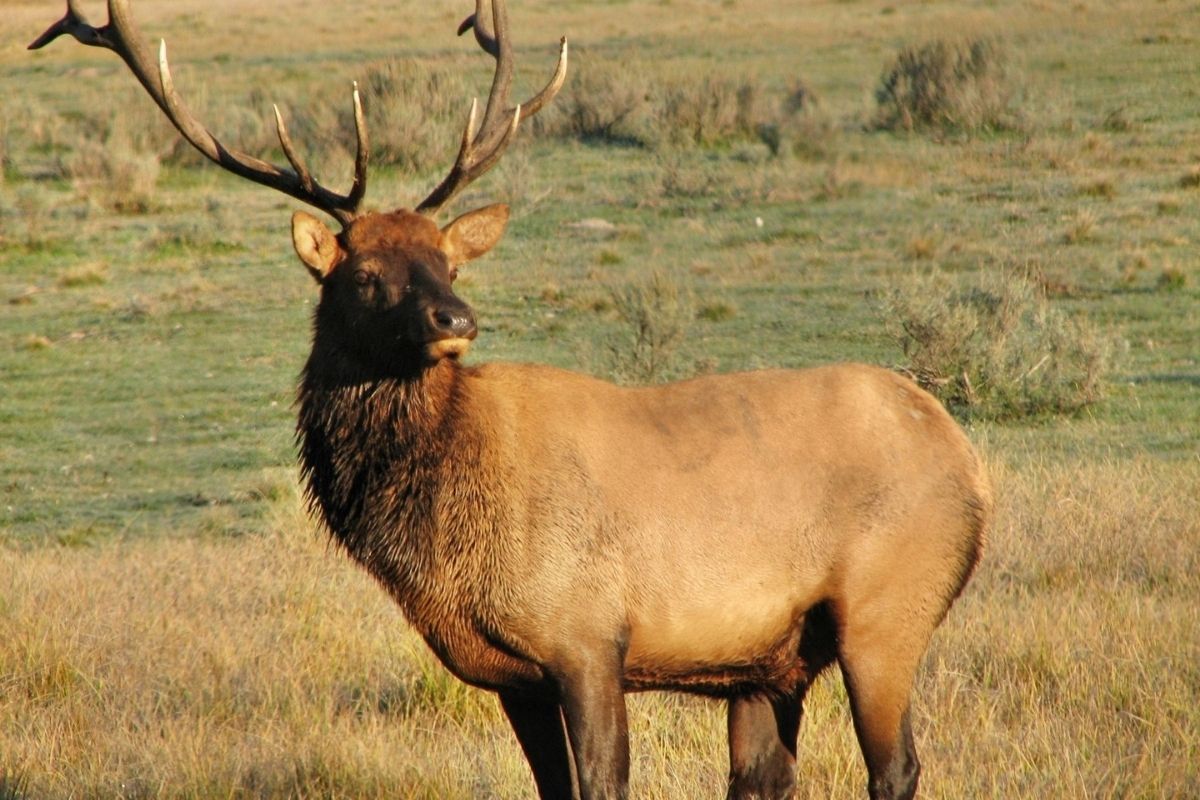 Even herbivores, like elk, have been known to kill pumas. Why? To avoid being eaten. Elk can weigh up to 1,400 pounds and they may kill a puma out of fear, just as they would with any other predator.

So while it’s true that an adult puma is capable of killing an elk, it’s also true that elk are typically larger than adult pumas and can defend themselves better against predators. 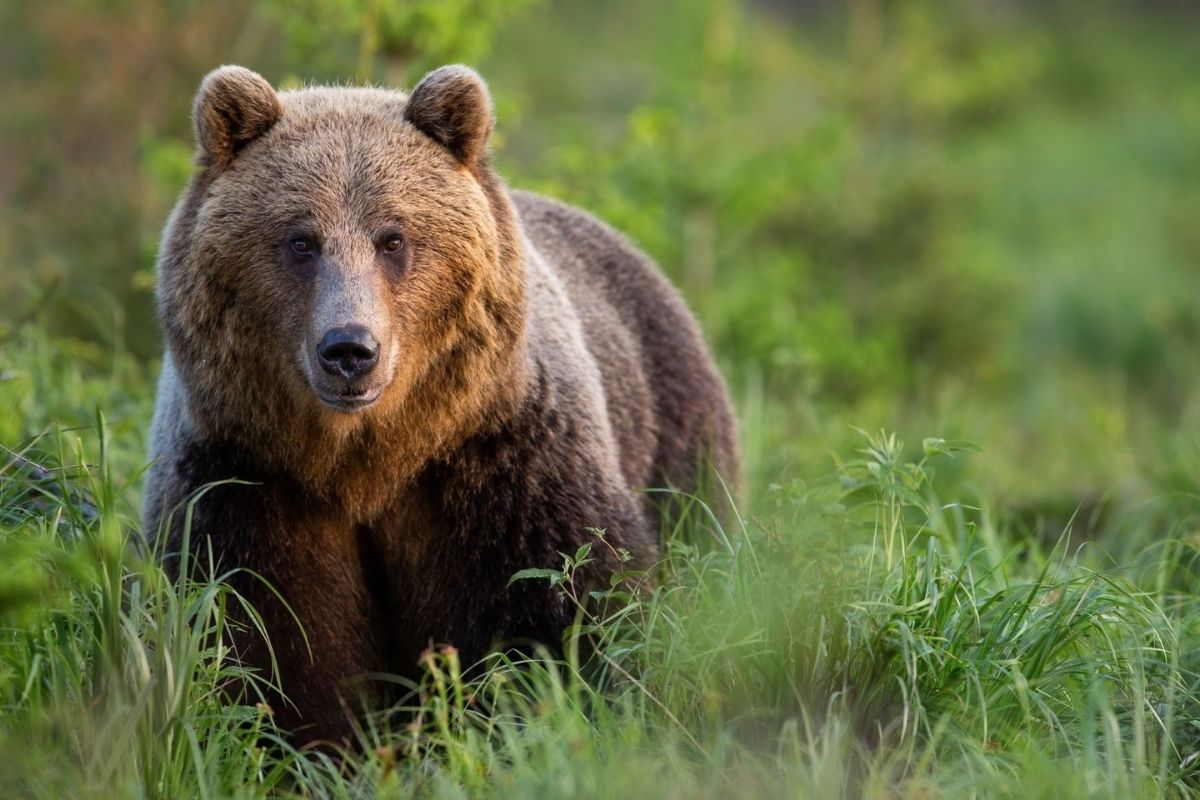 When a bear finds a carcass, it may kill a puma if it threatens to steal prey that’s rightfully its own. Grizzlies and black bears are capable of stealing all kinds of prey from larger predators. They’re also strong enough to kill or injure their victims, especially in cases where they work together as a team.

While bears don’t often eat pumas on purpose, it does happen sometimes when one comes across another in a battle for food. 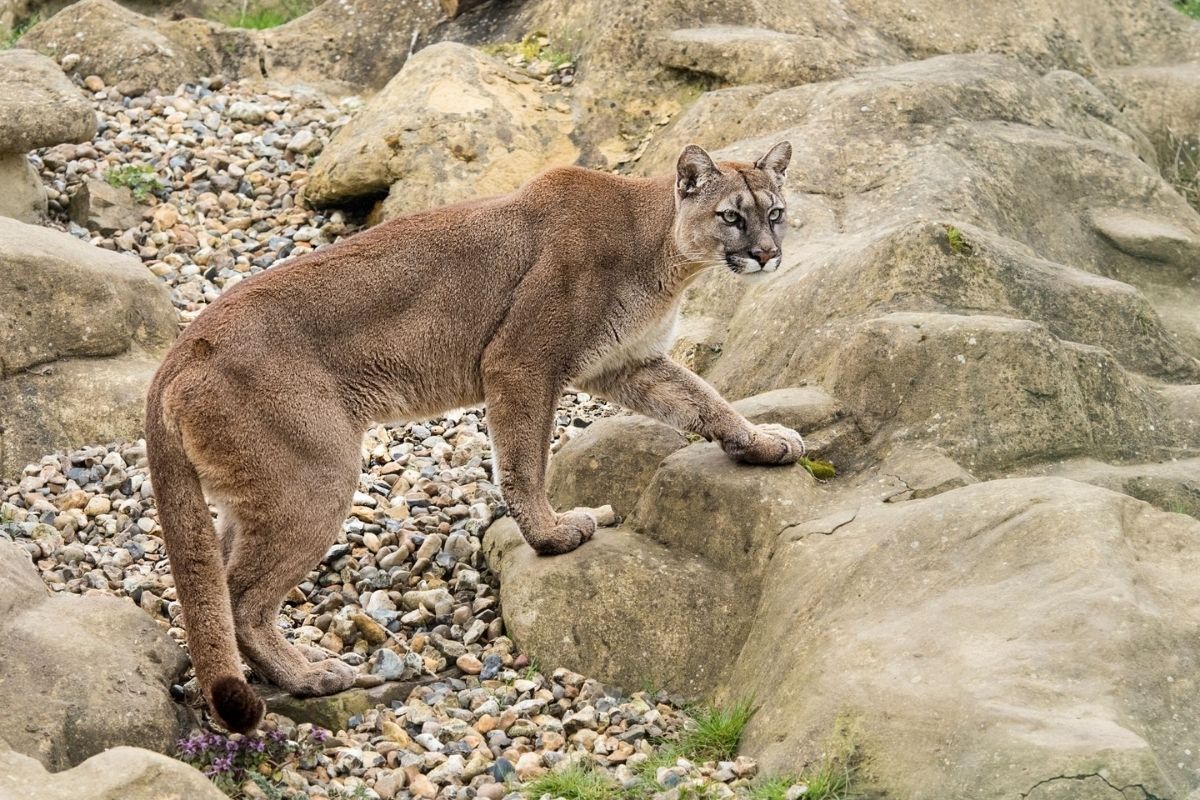 The most commonly occurring puma predator is another puma. If you’re unfortunate enough to be a puma but somehow manage to avoid being eaten by other big cats, it’s still likely you’ll be chased away from your territory. There are a lot of reasons why another puma would want your space: they could want your food source, water source, or den.

Or maybe there just isn’t room for two big cats in one small region.

Whatever the reason, even if you escape other animal predators, you aren’t likely to evade a fellow predator yourself—you may be in fact running right into them! 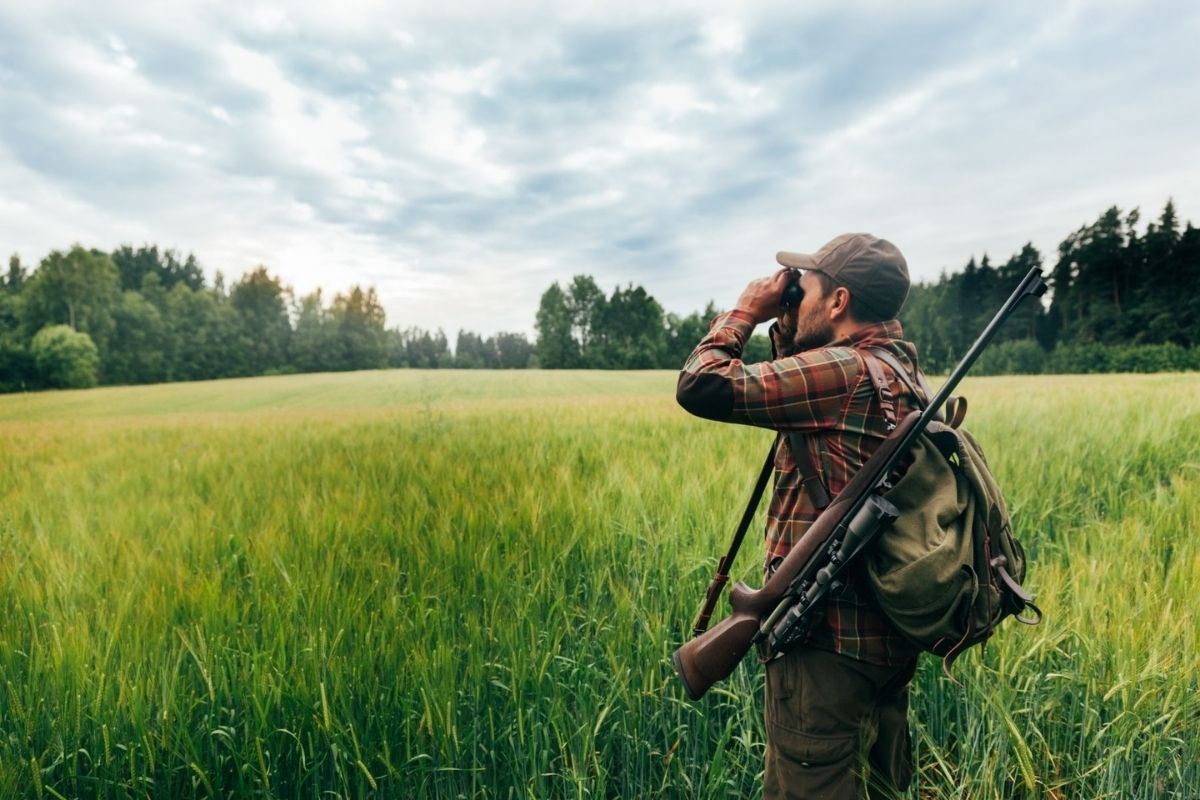 People kill pumas as trophies and for their fur, which is often used in expensive clothing. Trophy hunting is a primary threat to pumas, but they’re also trapped and poisoned in some areas to protect livestock. This unfortunate habit has led ranchers to decimate puma populations in parts of Argentina and Chile—the same countries that have seen upsurges in cattle-killing pumas recently.

In 2015, Chile temporarily banned killing pumas for ethical reasons. However, trophy hunting resumed when officials lifted the ban six months later. In Canada and parts of the United States, pumas are also killed for their fur.

Also, in some states, it’s legal to kill a puma just because it’s eating your chickens or killing your livestock—even if you don’t have a permit to hunt them.

Is it Poaching to Kill a Puma?

Are Pumas Dangerous to Humans?

All big cats, including mountain lions and pumas, have been known to attack humans when threatened or provoked. Although there are far fewer recorded cases of human attacks by pumas than there are by tigers and other species of large cats, every year at least one person is attacked and few are killed. During an attack, a lion will bite its victim’s throat and wait for it to bleed out or sometimes claw it repeatedly until it dies.

While they are a scary animal predator, they shouldn’t be considered much of a threat to humans unless provoked or frightened. In California, there is only 1 puma attack per year on average. Pumas may attack children if left unattended, and all of the past 6 reports in the past 8 years have been children.

All of them were nonfatal Also, pumas may occasionally eat pets like cats and dogs but don’t seem to actively target them (or large animals like horses) as prey items.