Butterflies are beautiful creatures that fascinate people of all ages. Even dogs are enchanted by them. On the surface, butterflies appear to be unique – and they are.

However, don’t be fooled into thinking there are no other creatures like a butterfly. There are quite a few animals that are similar to butterflies in one way or another. Some of them might surprise you! 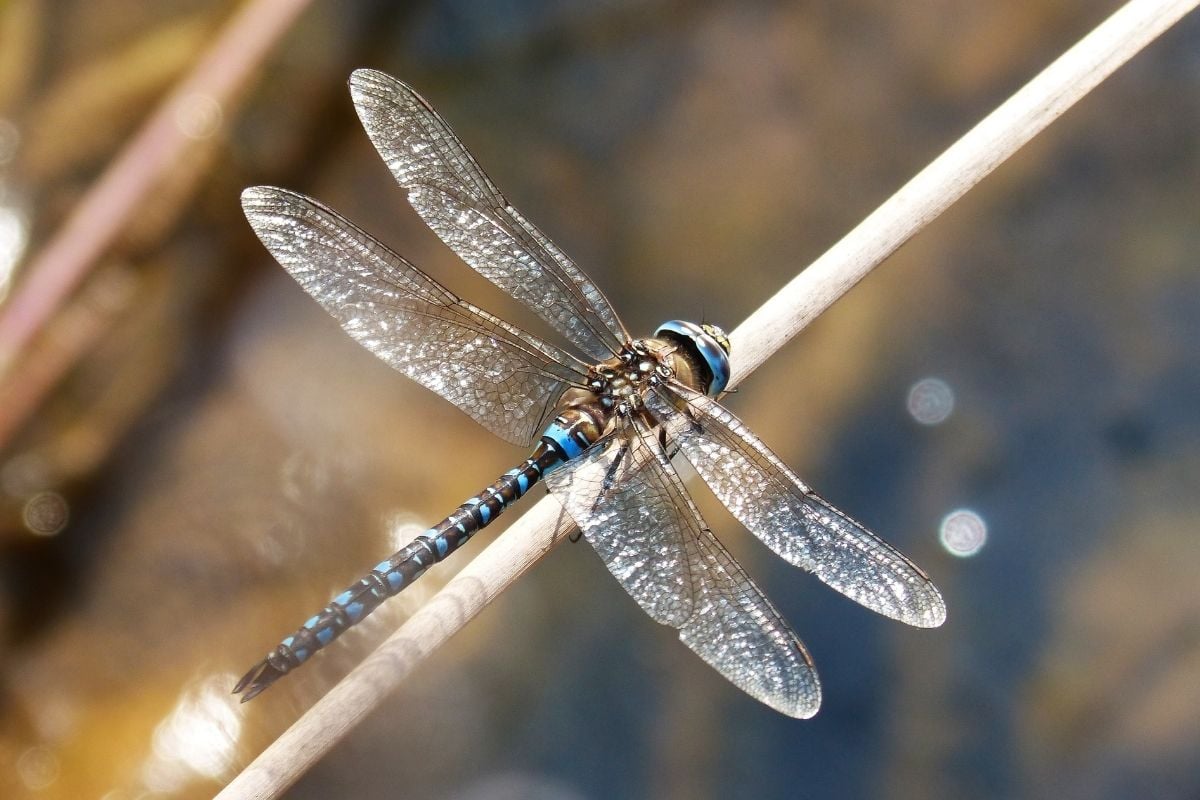 While most of us know that butterflies go through a complete metamorphosis, from egg to caterpillar to pupa to adult, many people are surprised to learn that there is another creature that goes through a very similar process.

That creature is a dragonfly. Like butterflies, dragonflies start life as eggs. Once they hatch, they go through a larval stage, during which they grow and mature.

This stage takes anywhere from a few weeks to a couple of years, depending on the species. Once they’re ready, they enter the pupal stage. During this time, they undergo a complete transformation, emerging as adult dragonflies.

One of the most notable similarities between dragonflies and butterflies is their aerial prowess. Both creatures are excellent flyers, able to zip around in all directions with ease. They’re also both attracted to brightly-colored flowers.

Another similarity between these two creatures is that they both have compound eyes. This type of eye is made up of thousands of tiny lenses, which give the creature a nearly 360-degree field of vision.

If you’ve ever seen a butterfly that looks more like a moth, you were probably looking at a skipper. Skippers are a type of butterfly that is closely related to moths. They share many of the same characteristics as moths.

See also  Do Porcupines Hibernate? Why? How Long? Where?

Like moths, skippers have a furry bodies. They also have very large eyes, and their antennae are thick and club-shaped. One of the most notable differences between skippers and other types of butterflies is their wing structure.

Skippers’ wings are more like a moth’s wings, in that they are fringed with hair. Skippers are also very good flyers. They can fly quickly and make sudden turns.

This makes them difficult for predators to catch. 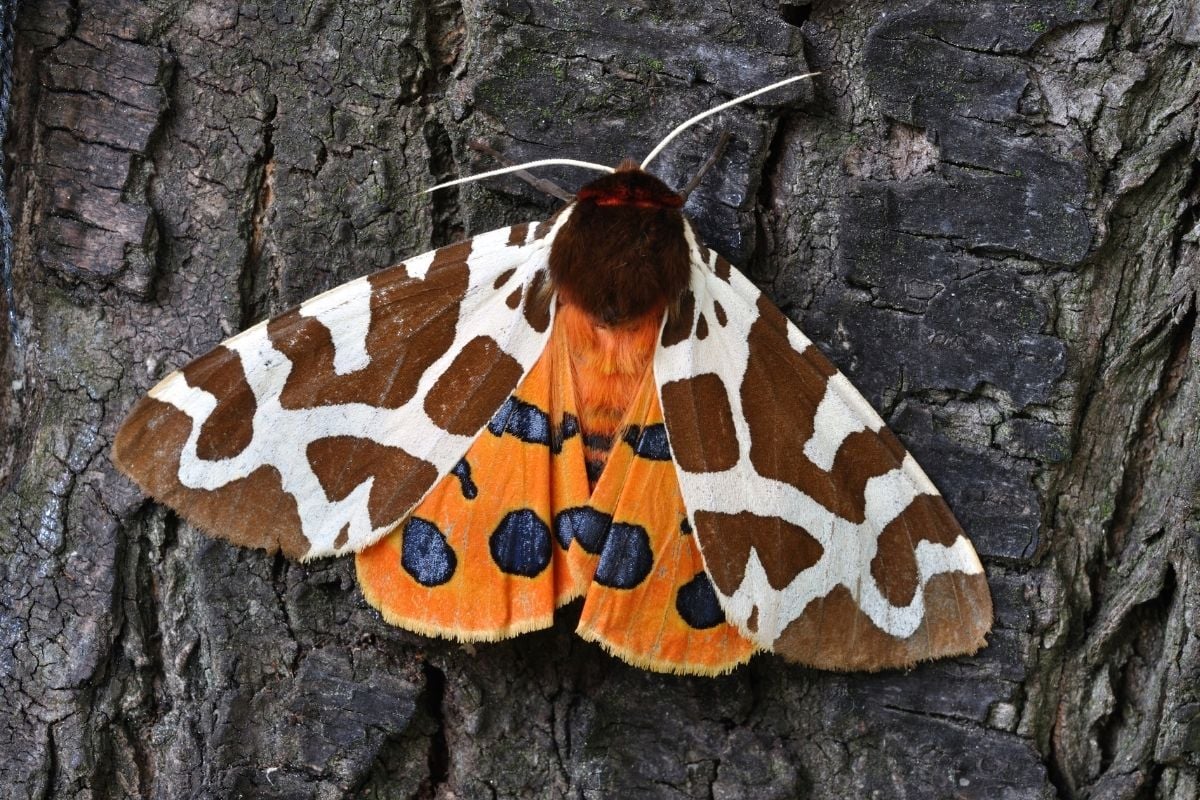 Moths are often compared to butterflies. Both insects have wings and fly, but there are some key differences between them. Moths are generally nocturnal creatures, while butterflies are active during the day.

Unfortunately for moths, they tend to have a more drab coloration than butterflies. While lacking beauty, the drab color is protective as it helps them to blend in with their surroundings and avoid being seen by predators. Another key difference between moths and butterflies is their wing structure.

Moths’ wings are attached to their body with a small stalk. This gives them greater mobility when flying. One of the most notable similarities between moths and butterflies is their life cycle.

Both insects go through a complete metamorphosis, from egg to larva to pupa to adult.

Cicadas might not be the first creature you think of when you think of a butterfly, but these insects have a lot in common with butterflies. For one thing, they both have wings. Cicadas’ wings are transparent, like a butterfly’s.

Cicadas also go through a complete metamorphosis. They start life as eggs, which hatch into nymphs. The nymphs mature underground until they are ready to emerge as adults.

When they emerge, they undergo a dramatic transformation. Their exoskeleton splits open and they emerge as winged adults. Cicadas are one of the few insects that can make noise using their wings.

One of the most notable similarities between cicadas and butterflies is their diet. Both insects are attracted to sweet things, like fruit and nectar. 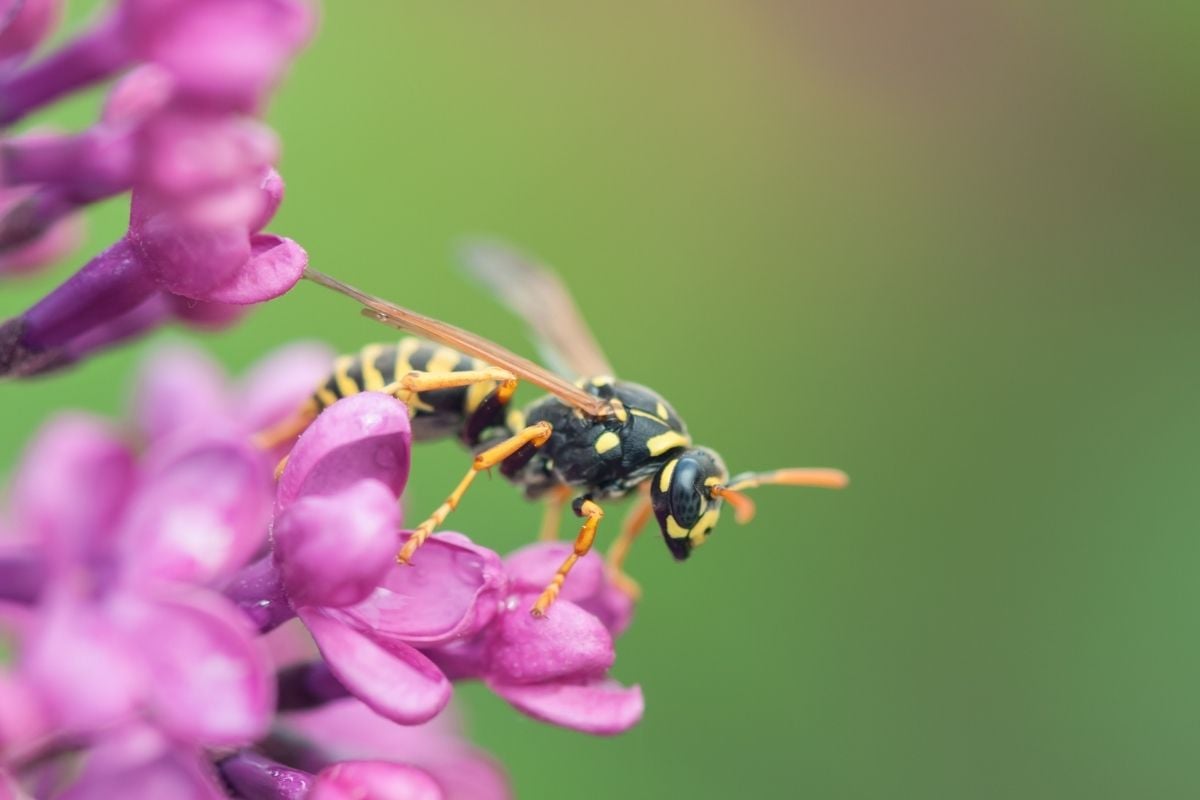 Wasps are often thought of as pests, but these creatures have a lot in common with butterflies. For one thing, they both have wings. Wasps’ wings are usually darker than butterflies’ wings, but they serve the same purpose.

Both insects start life as eggs, which hatch into larvae. The larvae mature into adults, which then mate and lay eggs. One of the most notable similarities between wasps and butterflies is their diet.

Both insects are attracted to sweet things, like fruit and nectar. Wasps also eat other insects, like caterpillars. So, while wasps and butterflies might not be identical, they do have a lot in common.

In terms of key differences, butterflies don’t sting people. However, some wasps do. Wasps also build nests out of chewed-up wood, which they use to raise their young.

As you can see, there are a lot of similarities between wasps and butterflies, even though they are not the same exact thing.

Both skippers and moths are part of the order Lepidoptera. This is the same order that butterflies belong to. There are about 160,000 different species of Lepidoptera.

This makes it the second-largest order of insects, after beetles. Moths and skippers are more closely related to each other than they are to butterflies. This is because they share a common ancestor.

Butterflies, on the other hand, are more closely related to moths and skippers than they are to other insects, like beetles.

How Does The Butterfly Stand Out?

We have gone over the many similarities and differences that butterflies share with other creatures. So, what makes butterflies so special? Butterflies are a very important part of the ecosystem.

They help to pollinate plants and flowers. This helps the plants to reproduce and grow. These winged beauties are also a food source for other animals, like birds.

In conclusion, butterflies are similar to other insects in many ways. But they also have some key differences that make them unique. These aerial insects are an important part of the ecosystem and play a vital role in the food chain.

The next time you see one of these beautiful creatures, take a moment to appreciate all that they do for us.