More than 70 percent of the earth’s surface is covered in water, so it’s unsurprising that we have so many different types of bodies of water. Rivers, oceans, lakes, ponds – there are many types to know. And sometimes, understanding the differences can be difficult – especially when most people can’t exactly agree on a definition.

For example, not everyone can agree on whether a lake has to be landlocked or not, but it’s a common question. The answer is simple: yes, a lake is landlocked. We’ll dive into a more thorough explanation below.

Contents show
Let’s Discuss What “Landlocked” Means
Understanding the Definition of “Lake”
Types of Lakes
Closed Lakes
Opened Lakes
Why Is There So Much Confusion About Lakes Being Landlocked? 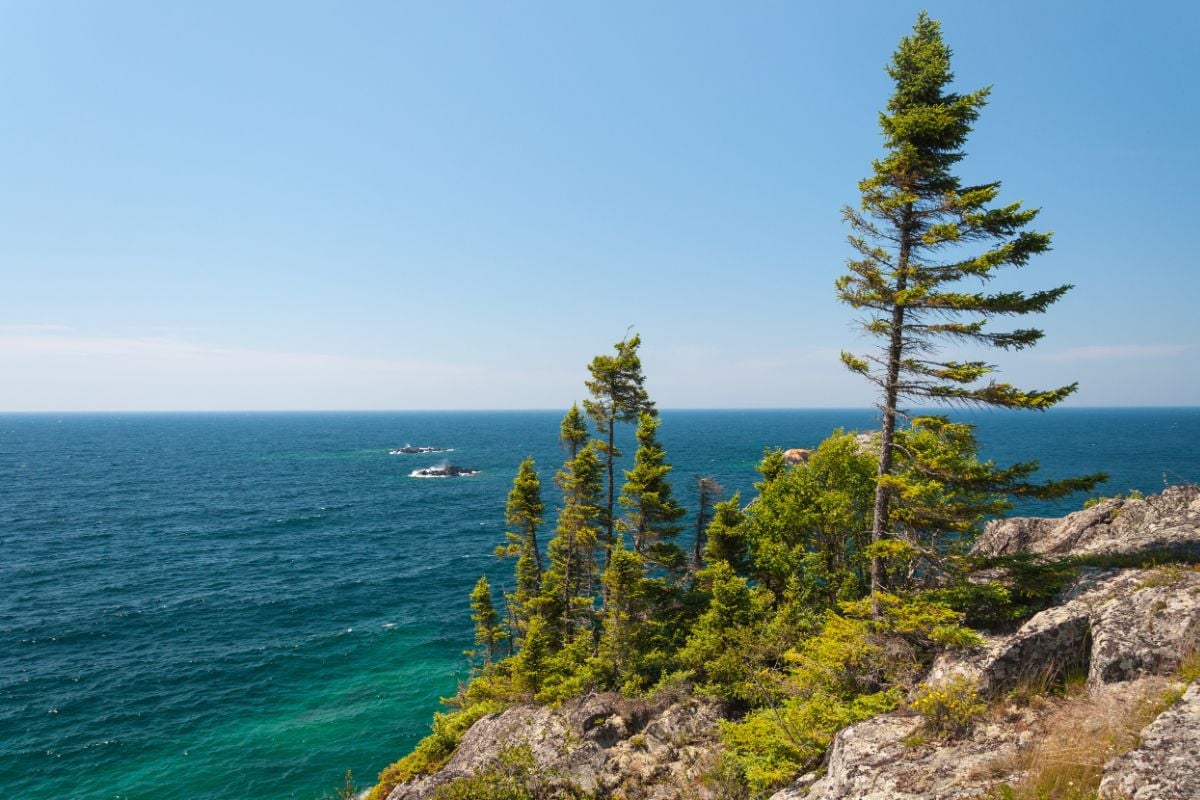 The word landlocked is kind of self-explanatory. It means that something is locked in by land. When you’re talking about a country or a city, like Orlando, it means that it is completely or nearly completely enclosed by land or is away from the ocean. When referring to a body of water, it means there is no navigable or direct route to the sea.

Understanding the Definition of “Lake”

Now that you know exactly what landlocked means, let’s talk about lakes. There is often some discrepancy in the precise definition of a lake, but there is one similarity. Just about any definition you find will state that a lake is a “body of water that is surrounded by land.” 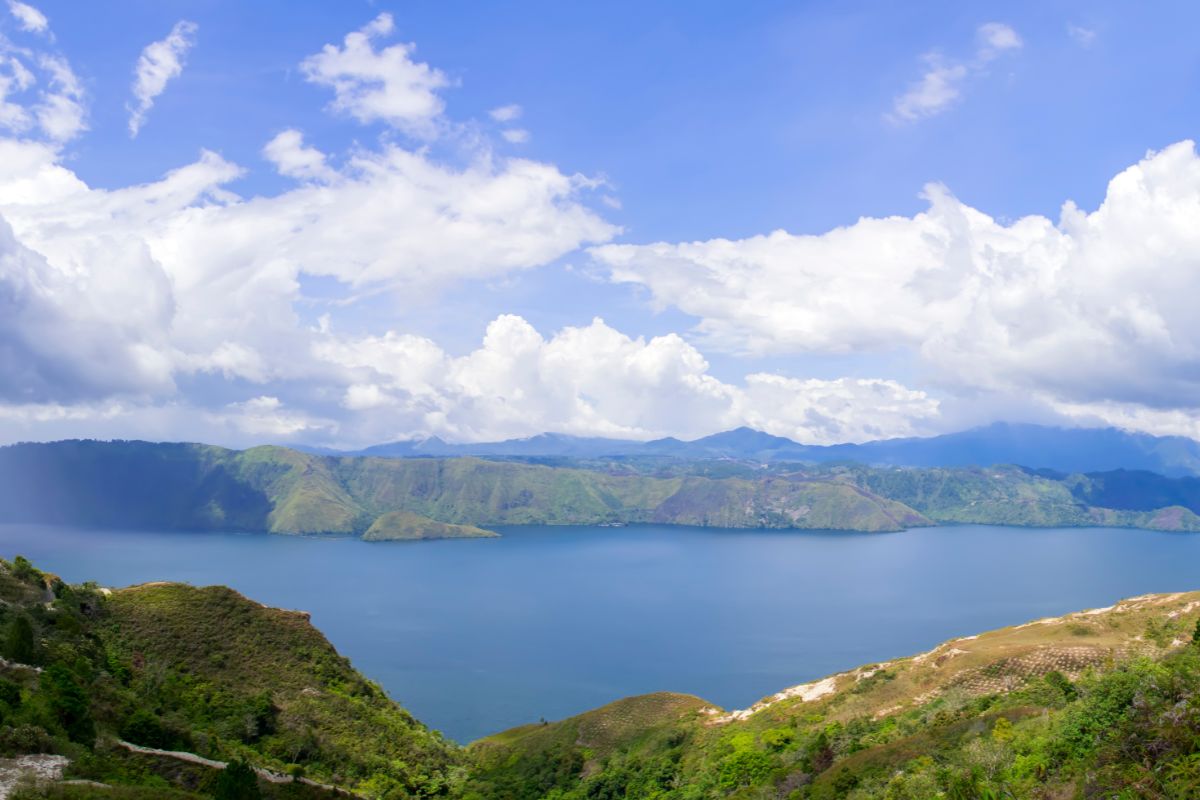 Let’s get into it in the next section.

There are actually several different types of lakes, including seepage lakes, drained lakes, spring lakes, and so on. However, for our purposes, we’re only going to focus on two categories of lakes: opened and closed. 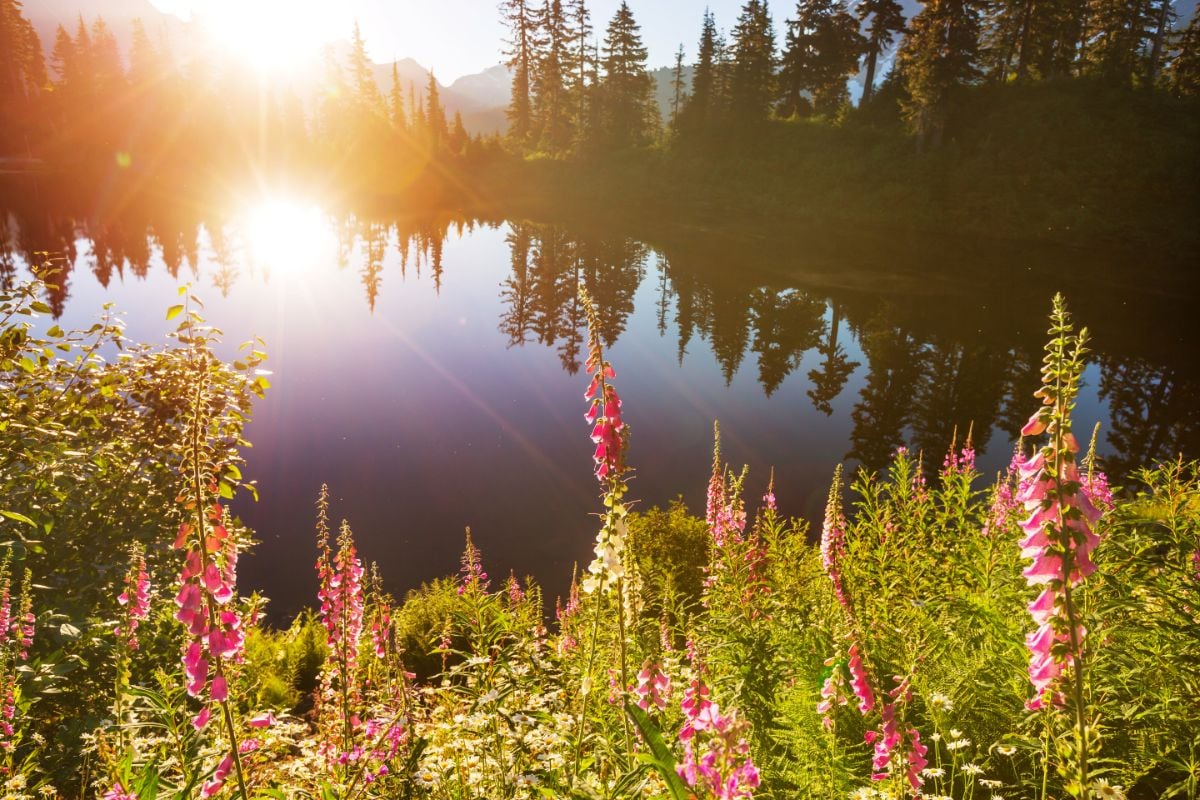 A closed lake is exactly what it sounds like – it’s completely enclosed by land. There is no water flowing in or out. If water leaves a closed lake, it’s through evaporation or a man-made process.

Closed lakes are typically salty, as the process of evaporation leaves the saline from the water behind. Additionally, water levels in a closed lake can fluctuate as there is no constant water flow coming in and out. The levels will rise when there is a large amount of precipitation and drop when it’s hot and dry.

The largest example of a closed lake is the Caspian Sea – yes, it goes by a different name, but it’s still a lake. It is labeled as a sea, though, due to its size. In any event, you can see in the photo below that it is enclosed by land, with no water flowing into or out of it nor does it have direct access to the ocean.

A smaller example is the Great Salt Lake in Utah, as you can see from the map below.

Opened lakes are a bit different. They are surrounded by land, of course, but there’s an area that either flows into or out of the lake. More often than not, the water in these lakes eventually reaches the sea, though there is no direct access to the sea.

Opened lakes are typically freshwater, as water is flowing in and out. And their levels stay pretty much the same all of the time. A really good example of an opened lake is actually a set of well-known opened lakes: the Great Lakes.

If you take a look at the map below, you’ll see that each of the lakes flows into one another. However, they don’t stop there. The entire set of lakes eventually moves into the St. Lawrence River and then the Gulf of St. Lawrence before moving into the Atlantic Ocean.

They are all still landlocked as they are surrounded completely by land, except for where they flow into each other. And though they eventually flow into the ocean, none of them have direct access to the ocean. 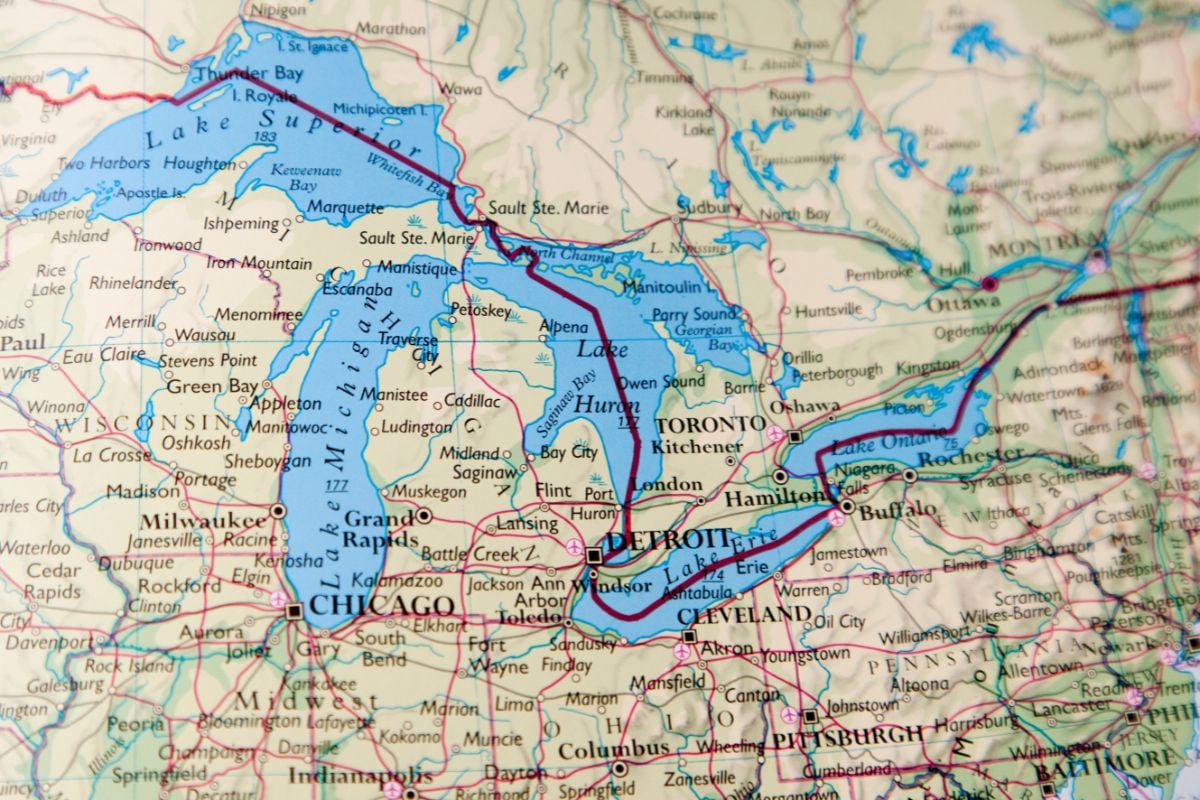 Why Is There So Much Confusion About Lakes Being Landlocked?

The reason people often get confused about this topic is that there is a misunderstanding of the definition of landlocked. Quite often, people only consider something to be landlocked if it is completely enclosed by land. They do not understand or haven’t heard the additional parts of the definition, such as the “nearly completely” or “no direct route to the ocean” parts.

So, when they see a lake that has a stream or other water source flowing in and out, they assume that means lakes don’t have to be landlocked.