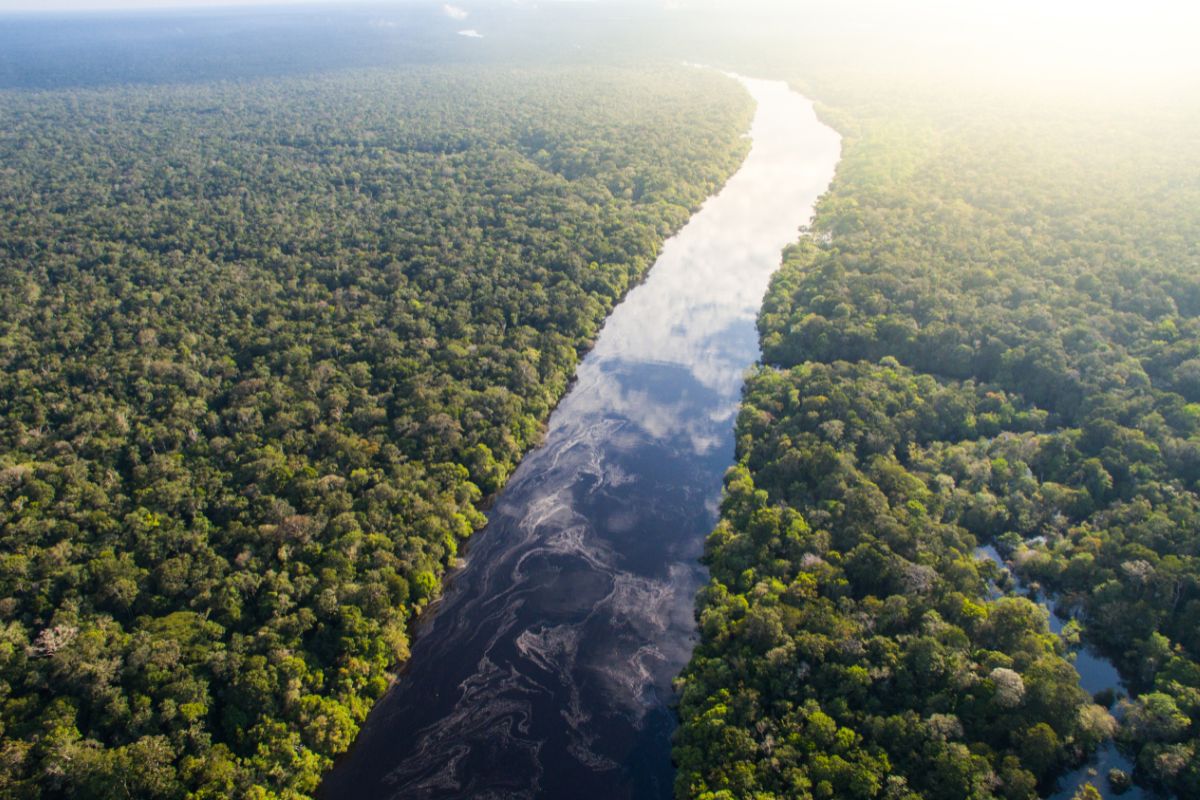 If you’re like me and pretty much everyone else, the word “rainforest” tends to conjure up images of lush, green vegetation. The idea that it’s infertile can seem really insane – but it’s true. People who try to grow crops there find out pretty quickly that it’s just not going to go well.

The question is how? How can something covered in green be infertile? The answer is that the soil is lacking the nutrients necessary for things to grow.

And I know what you’re thinking: If that’s true, why do things grow there? I promise that we’ll make this make sense, but it’s going to take a breakdown of some facts, so let’s dive in.

Let’s Go Back to School

In order to really get into the nitty-gritty of why rainforests are infertile, we must start with an understanding of what is supposed to take place. To do that, we need to go back to school for a second. Or, if you prefer, you can always think back to the first Lion King movie.

It gave a pretty nice depiction of the circle of life – but I digress. Now, in a perfect world – or perfect climate – a specific series of events occurs when an animal dies. They decompose at a rate that allows their nutrients to sink into the soil and build up, making them available as plants need them. 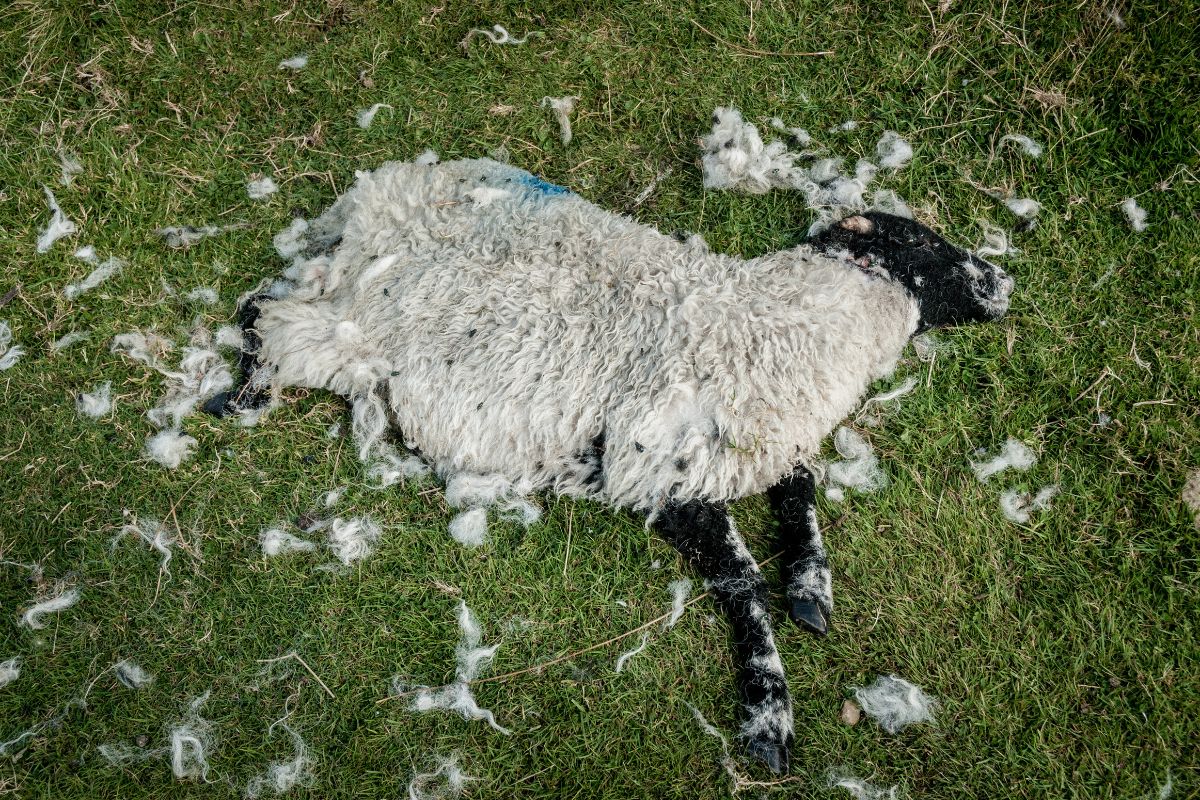 The nutrients feed the vegetation, which the animals then eat on. Animals later die and decompose, perpetuating the cycle. Or as Mufasa stated, when lions die, they return to the ground.

See also  What You Need to Know About Tropical Rainforests

Antelope feed on the grass, and then lions eat the antelope. Everything is connected. In addition to animal decomposition, when trees go to sleep, leaves fall to the ground.

Those leaves break down and feed the soil. In short, the circle of life keeps the soil fed and the plants and crops growing.

Rainforests Don’t Have a Perfect Climate

Unfortunately, tropical rainforests do not provide an environment conducive to this cycle for several reasons. We’re going to start with one of the biggest factors: rainforests are hot and humid. The average temperature is usually no less than 70 degrees and hits 85 or more on a regular basis.

Why exactly does the temperature have to do with the soil? It’s more about how it affects that cycle we were talking about a minute ago. Remember how I said that in a perfect climate, dead animals decompose at a rate that allows the nutrients to sink into the soil?

Well, in hot, humid temperatures, dead animals decompose too quickly for the nutrients to soak into the soil as they need to and build up. It doesn’t stop there, though. Most of those luscious green trees in tropical rainforests are evergreen trees.

This means that they stay green all year. 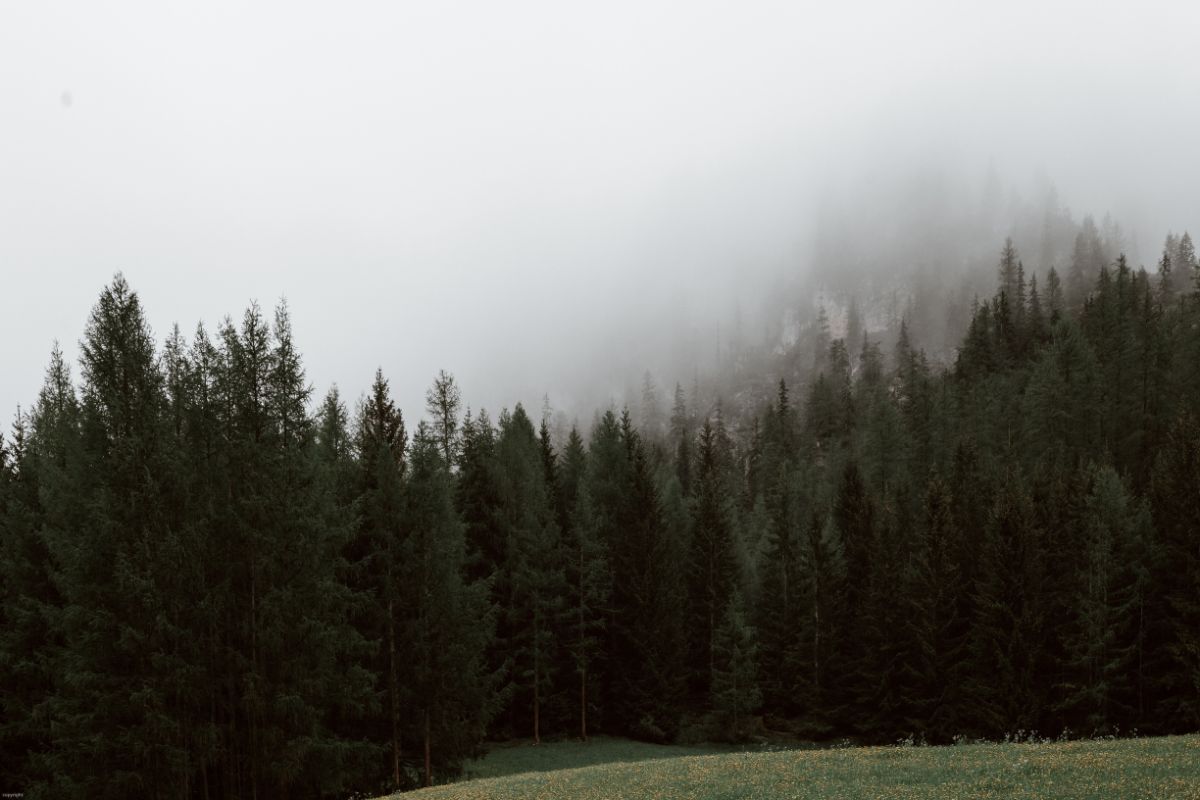 They don’t go to sleep and lose their leaves during the fall. Yes, they lose some of them, but not at a fast rate like other trees. In other words, they don’t fill the soil with nutrients like plants that normally lose all of their foliage in colder months.

See also  Does a Lake Have to Be Landlocked?

To recap, neither dead animals nor dead foliage is feeding the soil at a helpful rate, but we’re still not done. Of course, there are some nutrients that enter the soil, but there’s a problem. There are many starving plants sitting on the surface – you know, the ones we envision when we picture a rainforest.

They soak any nutrients up immediately, leaving little to nothing behind for any new plants or crops. Additionally, much of the soil in rainforests contains a pretty good amount of clay. This acts as an obstruction.

It prevents any nutrients that happen to enter the soil from soaking in. And there’s one more fact to consider. In addition to being really hot and humid, rainforests are – well – wet and rainy.

That rain washes away everything left behind in the soil. So, why is the soil in rainforests so infertile? It’s not getting fed by decomposed animals or foliage, the plants already there soak up anything good they find that enters the soil, clay keeps the rest from building up, and rain comes along to wash it away.

Even worse, when people do try to plant farms there and disturb the little bit of stability in the soil, they typically don’t last more than a year. The land begins to look much more like a desert area, and there doesn’t seem to be a way to get it back to normal. 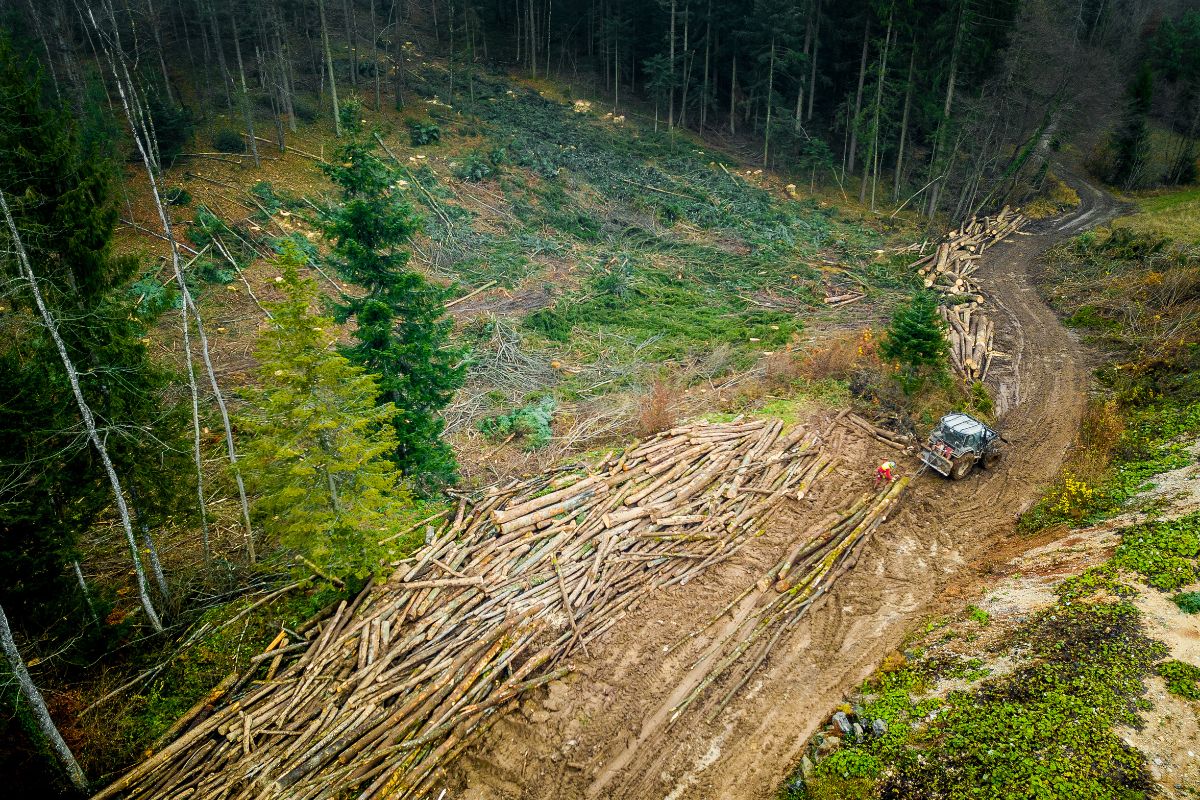 If you imagine moving near the rainforest to start a farm, you should probably reconsider that dream. While it’s a beautiful place, it’s not exactly ideal if your retirement plans involve living off the land.