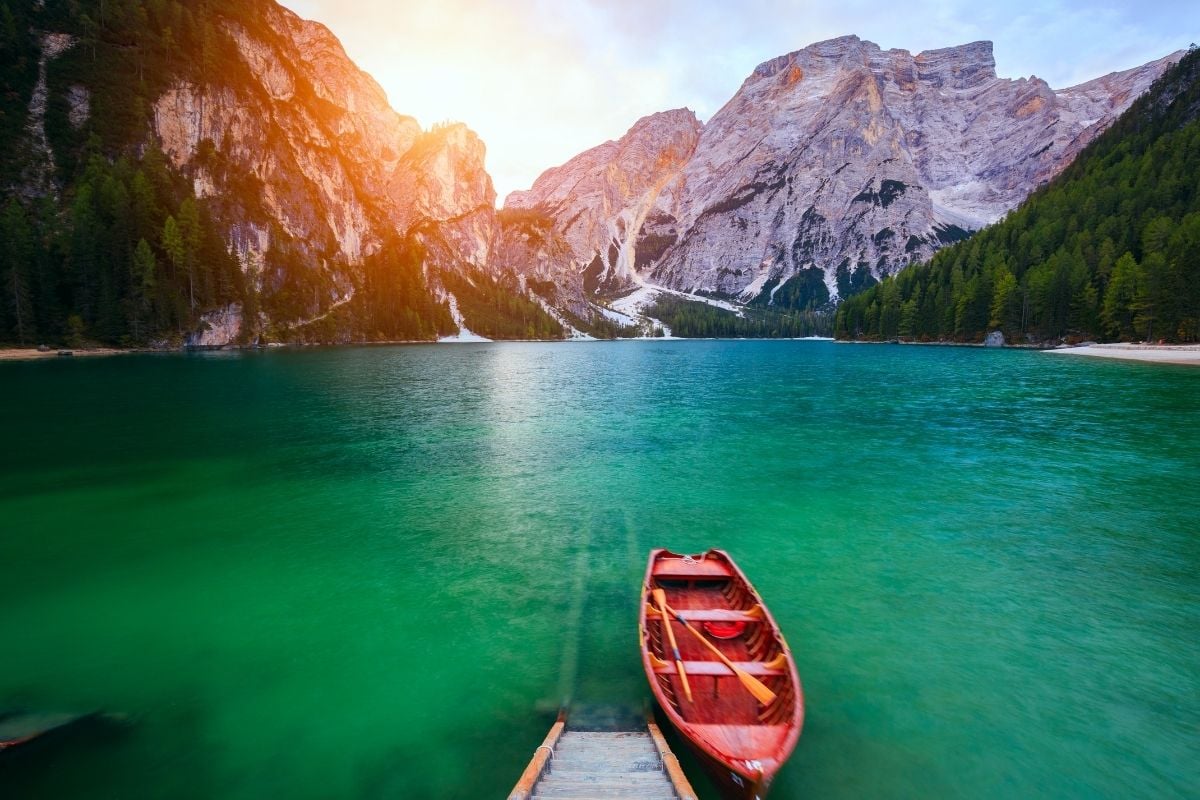 There are virtually endless awe-inspiring sights to see and take in around the world. With no shortage of wonders on planet Earth, it is no surprise that more people than ever have found a passion for all things Earth and science. For those who study geology and the waters of the blue planet, you may be curious as to how long a typical lake lasts.

The very idea of a lake disappearing may sound foreign or even impossible to you, however, if you are not familiar with the formation and evolution of lakes, rivers, and other Earthly bodies of water over time.

Some lakes may last only a few decades in regions with severe climate change and a lack of government resources to help replenish the lakes as they dry up. However, with the natural life cycle of a lake in a thriving and suitable environment, lakes can last anywhere from hundreds to thousands of years.

Contents show
Do all lakes last the same amount of time?
Lake Formation
Do some lakes leak?
How to tell if a lake will last long?
Factors that can contribute to a lake disappearing
Is it possible to stop a lake from disappearing?

Do all lakes last the same amount of time? 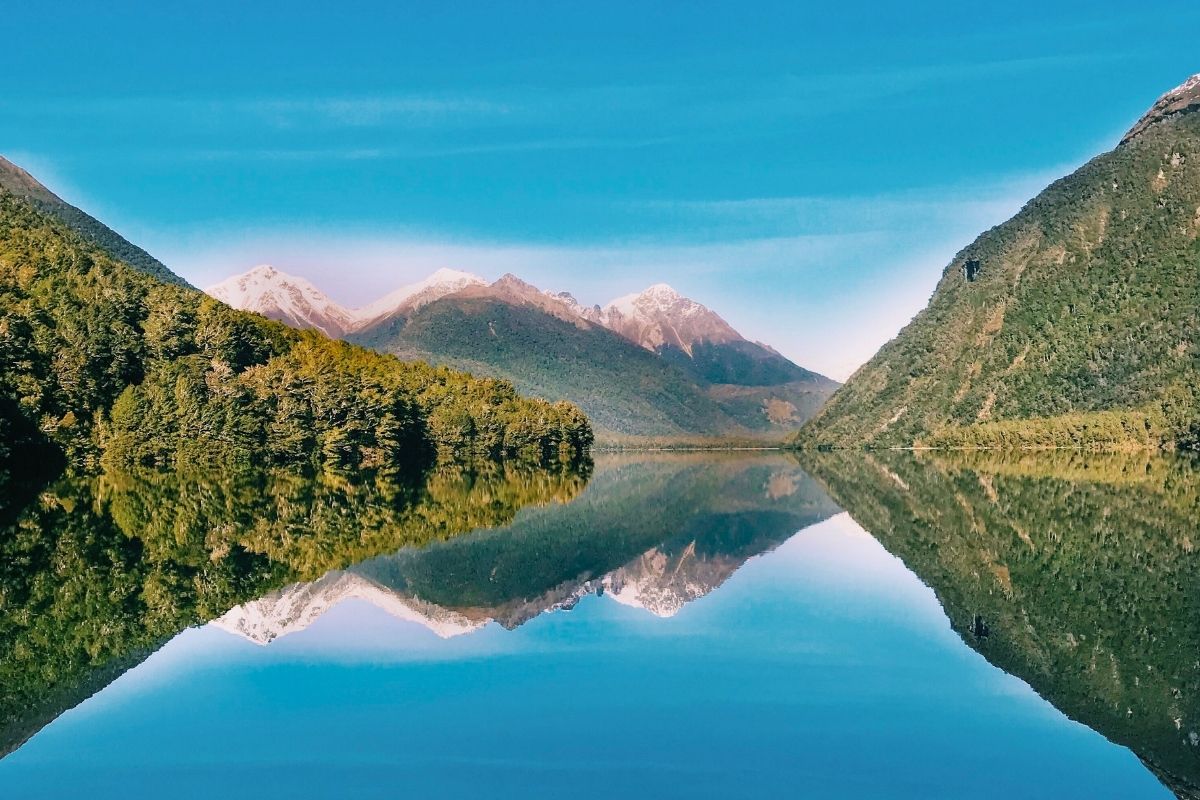 No. Not all lakes will last the same amount of time, as climates shift and change around the globe all of the time. Because there are many factors at play that help determine how long a lake may last naturally, there is no easy way to set an average time that a lake will last. 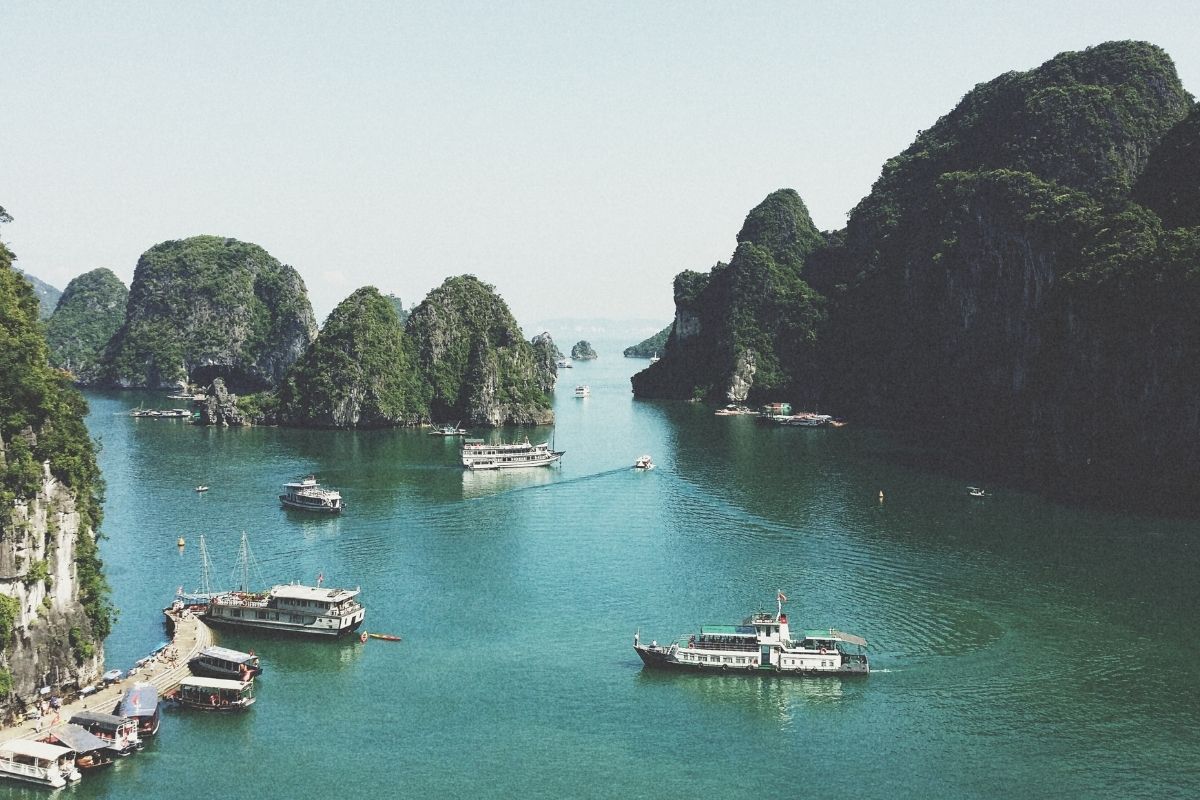 In order to understand why lakes do not last the same amount of time, it is important to understand how lakes are formed and what exactly defines a lake. A lake is a basin in the Earth that is suitable for water collection and/or accumulation. Basins throughout the Earth’s surface make for excellent lakes, streams, and rivers.

Many glaciers around the world are also known to have helped in the formation of the lakes we know today after they have completely melted. Other instances of lake formations may occur due to the Earth’s own crust and plate tectonics. As plate tectonics shift, the Earth’s crust and ground may pull apart, helping to form natural holes and basins which are suitable for lake water accumulation and formation.

Additionally, lakes are also formed by volcanoes, which erupt from beneath the Earth’s surface. Calderas, or a volcanic depression that is left after an eruption, can also be formed into a lake over time. There are also manmade lakes that can be created as a necessary resource for a local town or for transportation needs.

Lakes can be formed and are formed in a variety of different methods and environments. It is not always easy to tell which lake is manmade and which lake is a result of global warming, glacial melting, excessive rainfall, or even natural disasters.

Do some lakes leak?

This question may sound silly at first glance, but it is actually a very valid question. In fact, yes, some lakes leak much more than others, depending on the type of surrounding soil that is in the area as well as other factors such as accumulated rainfall and overall climate.

How to tell if a lake will last long? 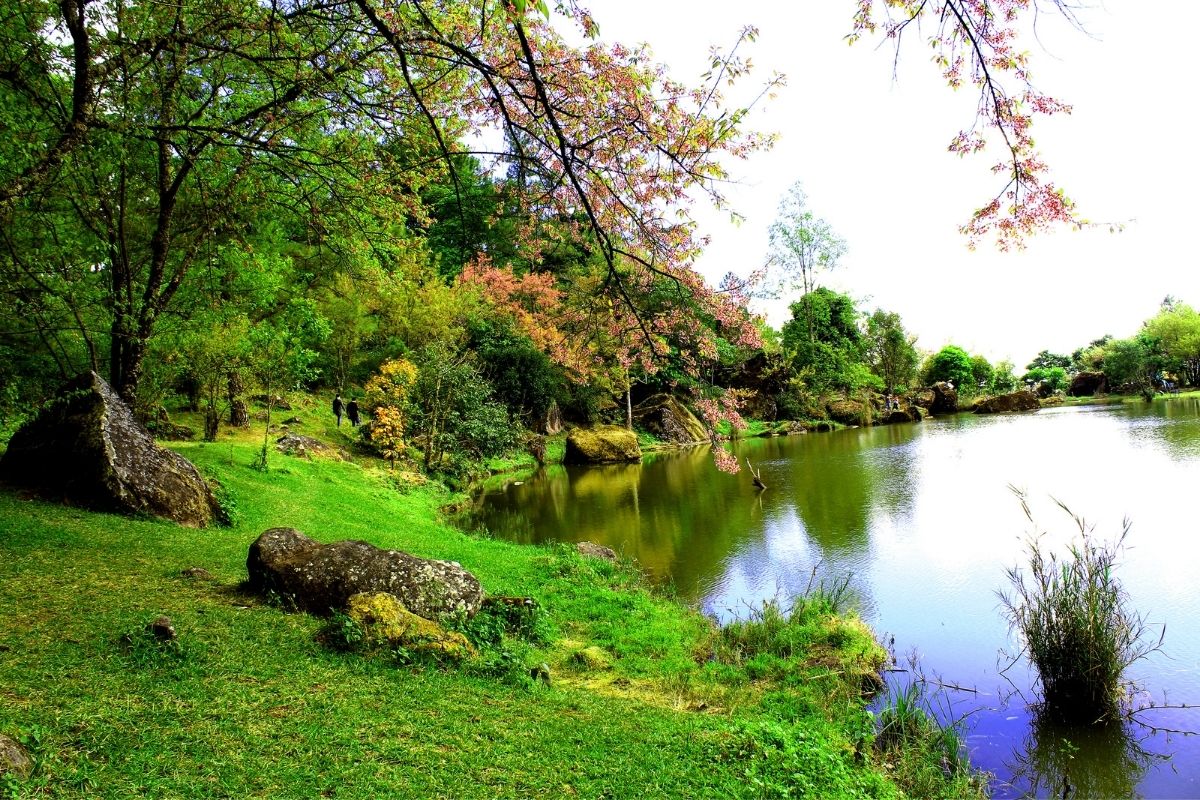 It is not always easy to tell if a lake will last long just by looking at it. In fact, there are many reasons one lake may outlast another, such as the soil and land beneath the lake as well as the climate outside of the lake. A lake will last longer if the environment it is in is suitable for lakes and for nature.

A lake in an area with solid soil and plenty of rainfall can outlast a lake in a dry desert climate or a lake in an area where the soil and land have become too dampened and/or unstable. Soil and land that is too damp are much more likely to allow lakes to leak, making it difficult to maintain a healthy and sustainable water level in the lake, even when attempting to do so by hand.

Factors that can contribute to a lake disappearing

If you want to know more about why lakes dry up, it is important to familiarize yourself with the reasons why a lake may dry up. Some of the most common factors that contribute to the drying up of a lake include:

Is it possible to stop a lake from disappearing?

Yes. It is possible to stop a lake from disappearing and it is done much more than you might think. Many lakes are refilled or replenished over the course of time to keep them sustained and healthy for years, decades, and in some cases, even centuries.

Cities and townships are responsible for maintaining the water levels in surrounding lakes, which is especially important in regions where drought is expected or in areas with a drier or desert-like climate. There are also many projects in the works by various governments, such as the Jordanian government, to help replenish the levels of the Dead Sea as they have been significantly depleted over time. While no one lake’s lifespan can be estimated just by looking at it, there are many contributing factors that must be taken into account when considering how long a lake may survive.

When you are familiar with how lakes are formed and what causes them to erode, leak, or disappear, you can better navigate the world of both manmade and natural lakes with ease.