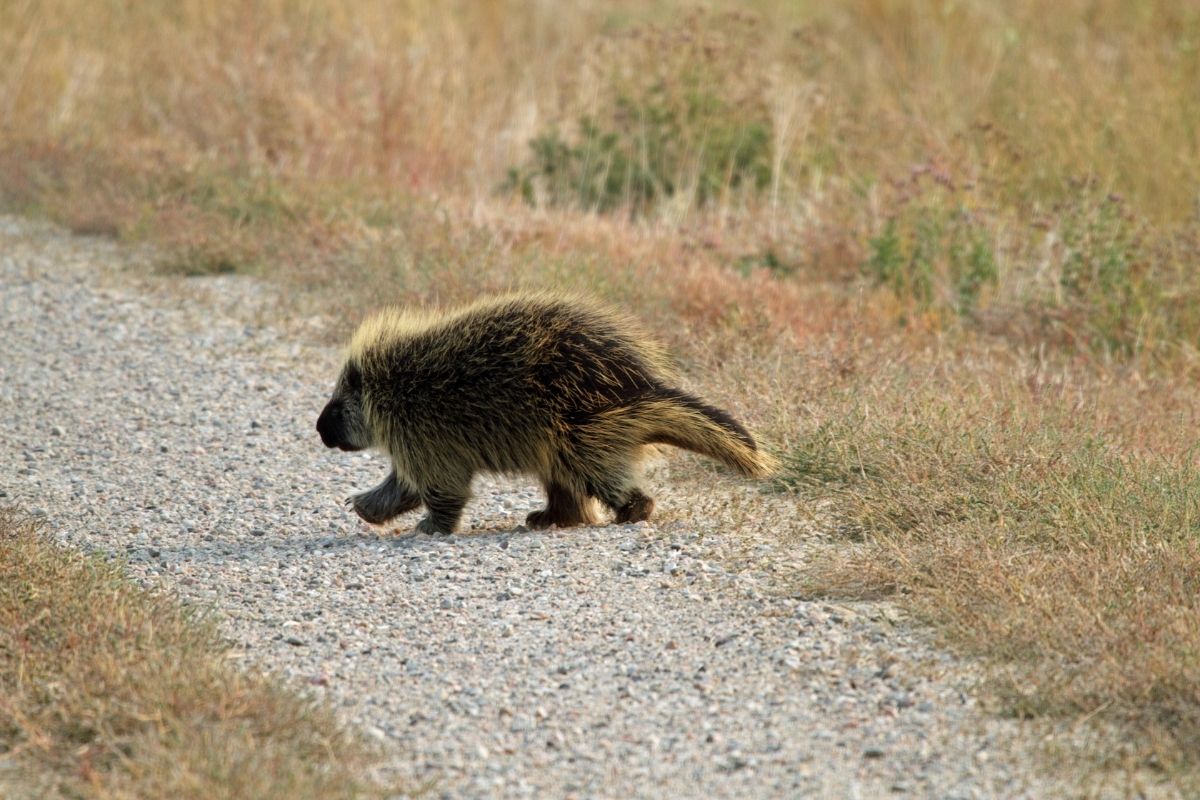 Porcupines are defined as rodents for all intents and purposes. However, there are also incredibly interesting creatures in that they live interesting lives and have at least some interaction with the human world. People sometimes want to know a few facts about porcupines that have been burning inside their minds since they first heard about these creatures.

They are interested in learning more about them because they are so fascinating in many respects. To help better understand all that we possibly can about them, we must first begin by asking the right types of questions. For example, how fast can porcupines run?

What Is The Top Speed For A Porcupine? 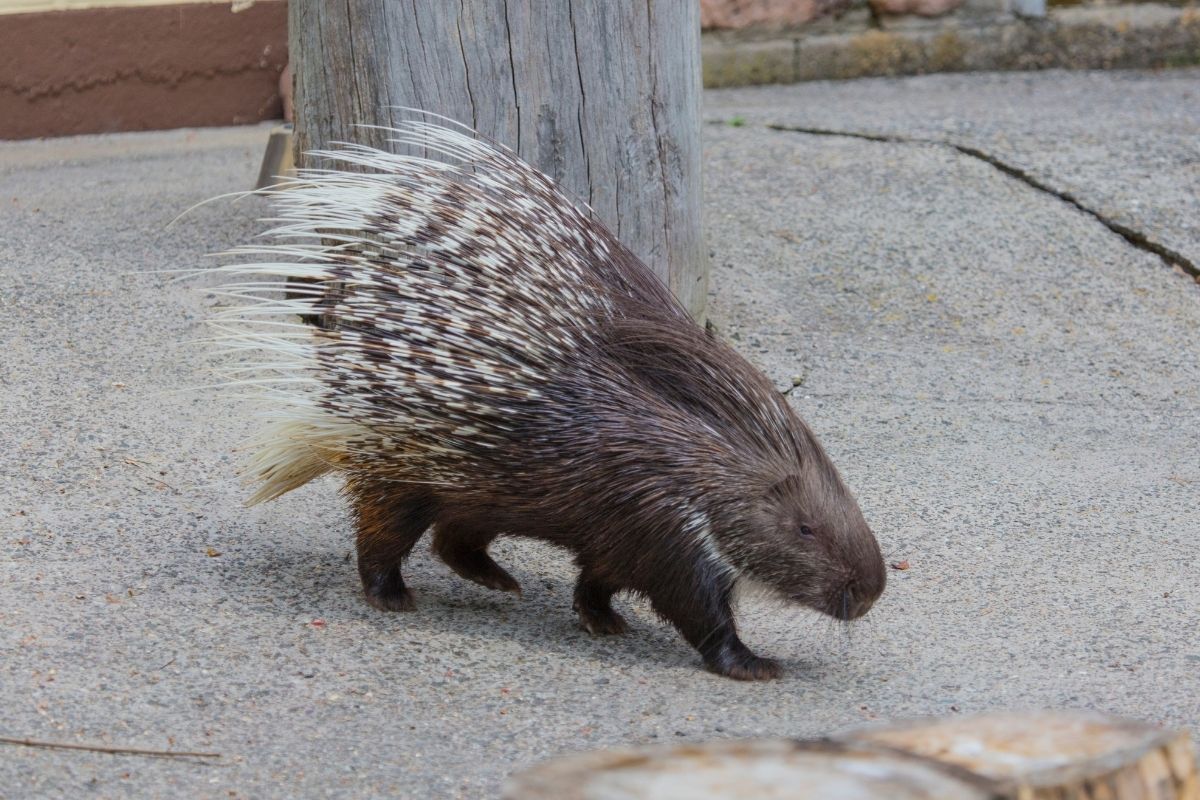 You might not think of porcupines as being much into running. Indeed, this creature prefers to walk or remain in place for long periods of time as it looks around for food sources. They are not known for being natural runners, but they will bolt if they feel that they are in danger in some way.

Many porcupines may run when they see humans because they are fearful about what a human may do to them. Porcupines have been clocked at a top speed of six miles per hour. This is not very fast by human standards, but given their size and the size of their legs, it is just about the best that a porcupine can do under the circumstances.

Again, they are not particularly designed for speed, so it makes some sense that porcupines are not known for having top-notch speeds when they run from potential predators.

All of that said, porcupines are able to get away from some predators when they are threatened. They wouldn’t have survived for as long as they have if it weren’t for the fact that they have learned how to get away when danger is upon them. 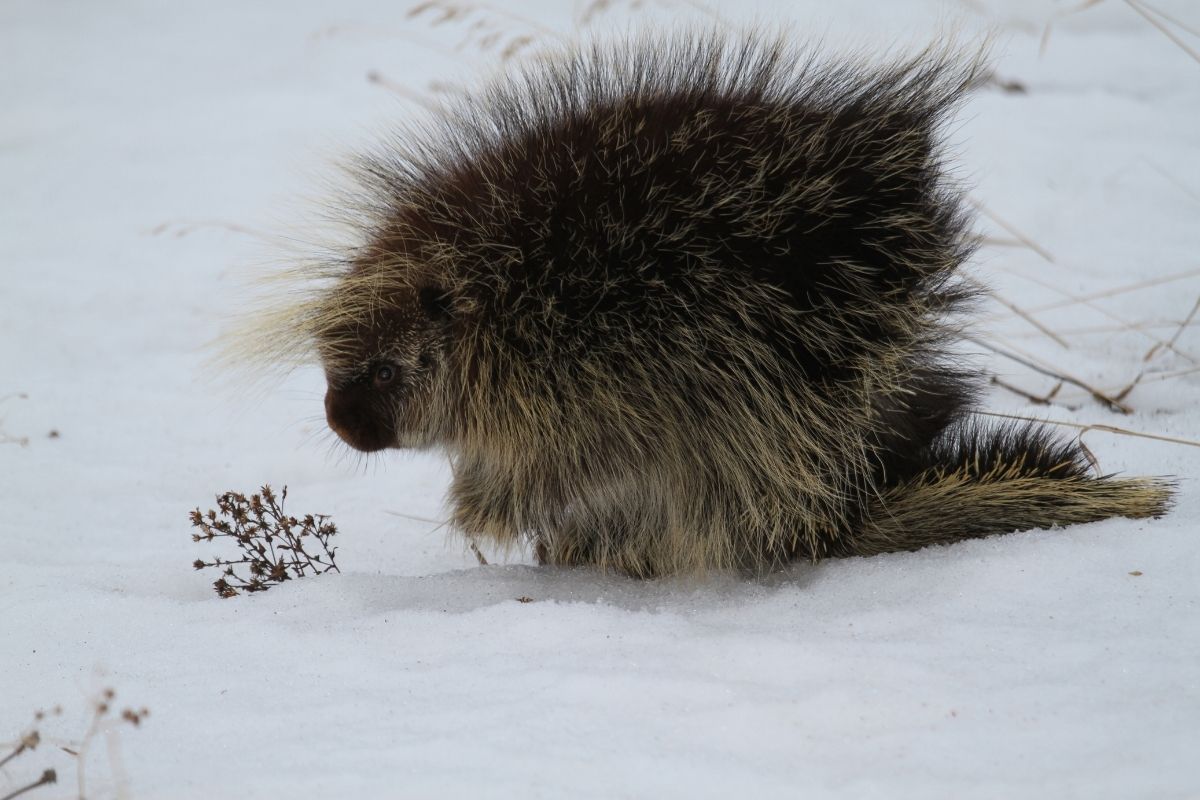 Porcupines are less known for their running abilities and more known for the quills that are on their back. This is a defensive measure that porcupines have against predators who may want to do them harm. Their quills are quite sharp and can get stuck in a predator easily.

It is a way for porcupines to ward off would-be attackers. Even human beings have been known to get quilled by porcupines in some cases! You should always stay away from porcupines as they may quill you if they feel that you are a threat to them.

You can admire this creature from afar, but there is no reason for you to approach one unless you want to potentially get hurt in the process. Porcupines are not aggressive by nature, but they will take the steps that they need to take to protect themselves from an attack. You should avoid getting onto their territory if at all possible.

Often, people encounter them at the last possible minute, and the result is that they are caught unaware that they are potentially in danger until it is too late. That can lead to very unfortunate circumstances for all involved in this type of situation.

Things can get out of hand if you don’t take the proper steps to get yourself checked out in the event of getting quilled by a porcupine.

Make sure you are taking the necessary steps to keep yourself safe and protected. Seek medical attention right away if you are struck by a porcupine quill. 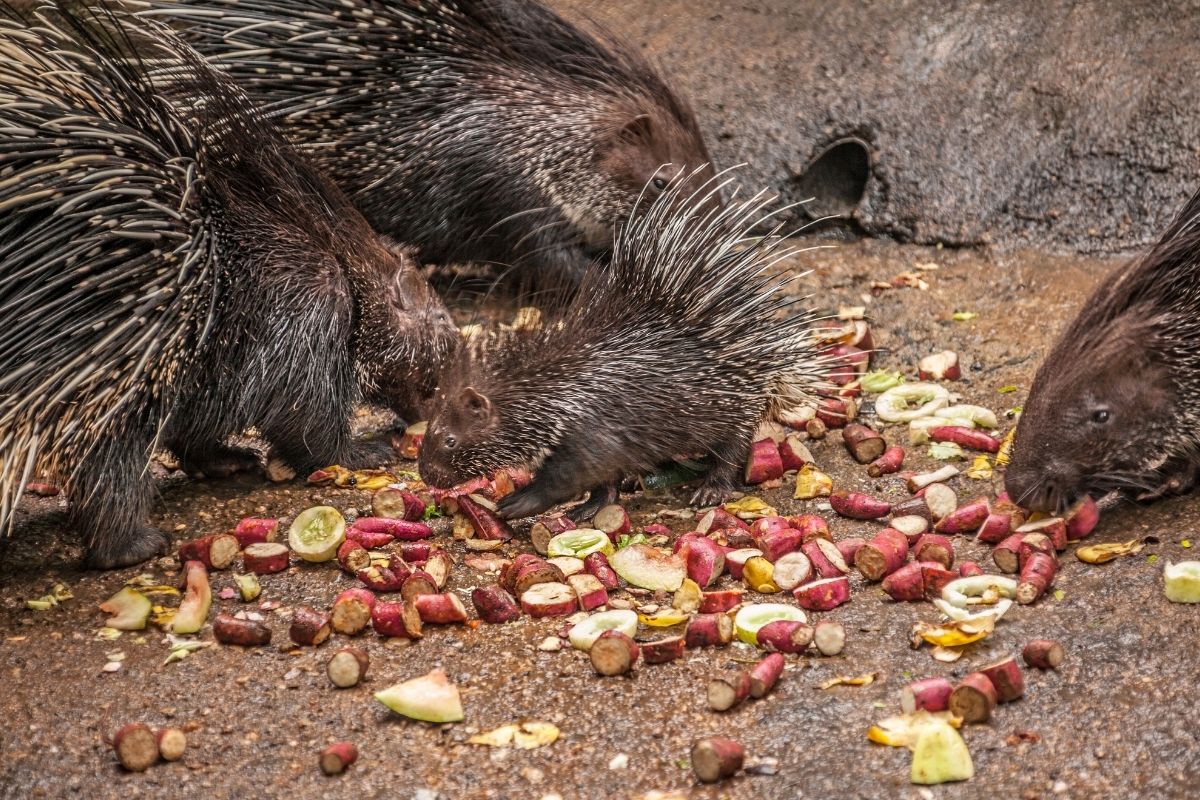 It is often the case that porcupines live in pairs or small groups. If you see one porcupine, there are probably a few others in the nearby area. They may even be out looking for food to bring back to their offspring.

You should take note of how the porcupine is behaving if you want to get some insight into what it may be doing out and about at any given time. There is a chance that the porcupine is looking for supplies to bring back to its mate and younglings. This means that the porcupine may be particularly upset if you attempt to approach it during this time.

The most likely outcome is that the porcupine will just run away from you, but it may feel compelled to attack if you approach it too closely. Make sure you consider this when you see one out in the wild, and don’t take any unnecessary chances with your safety when there are porcupines in the area. You might end up getting more than you bargained for.

A few other factors about porcupines that you might want to know about. For example:

This has all been observed in the wild as well as in captivity. You might be interested in knowing a little about this for the next time you happen across a porcupine.

See also  How Big Do Honey Badgers Get? How Much Do They Weigh?
Click here to cancel reply.