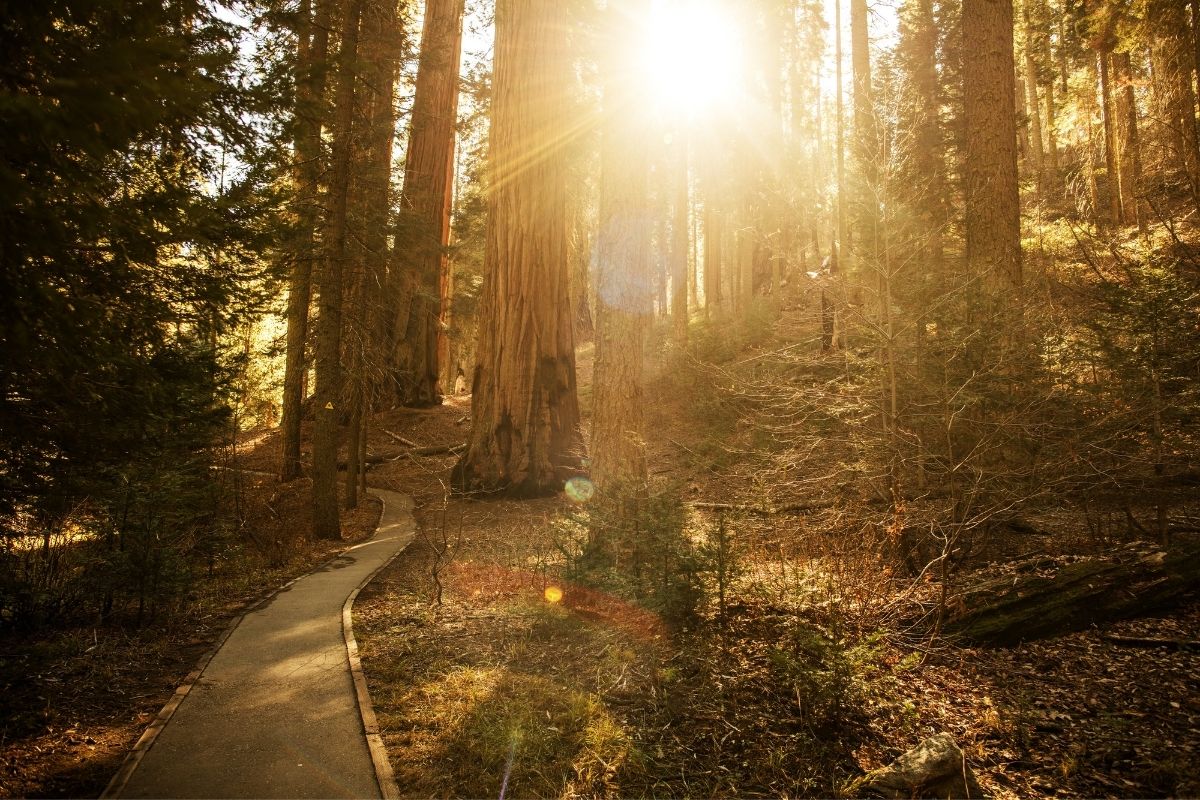 Imagine standing next to one of the tallest and oldest species still alive today–and taller than the tallest dinosaur ever recorded.

The Sitka Spruce are some of the oldest trees in America and they reach towards the sky at an impressive 180 feet, about the height of a 17 story building. There are places in America with trees that have existed for centuries.

You can visit several states across the US to experience them today. 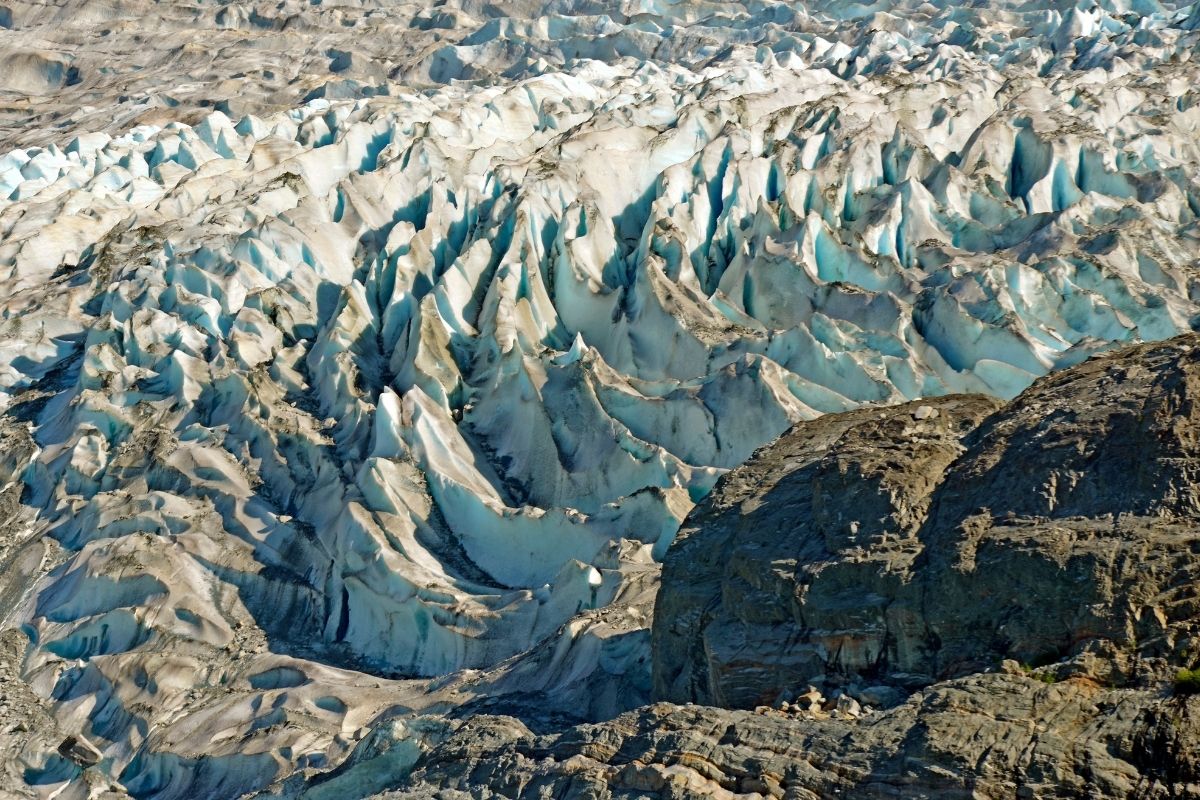 Tongass is the largest forest in the nation and some of the trees that are home here are thought to be more than 800 years old. Some of the rarest creatures live in the Tongass, including the Grizzly Bear and the Archipelago Wolf. It’s also home to the largest population of Bald Eagles in America.

The Tongass covers about 17 million acres and some of the trees which inhabit the area have trunks that measure, in diameter, more than 12 feet! The main types of trees found in the Tongass include Sitka Spruce, Red and Yellow Cedar, and Western Hemlock. 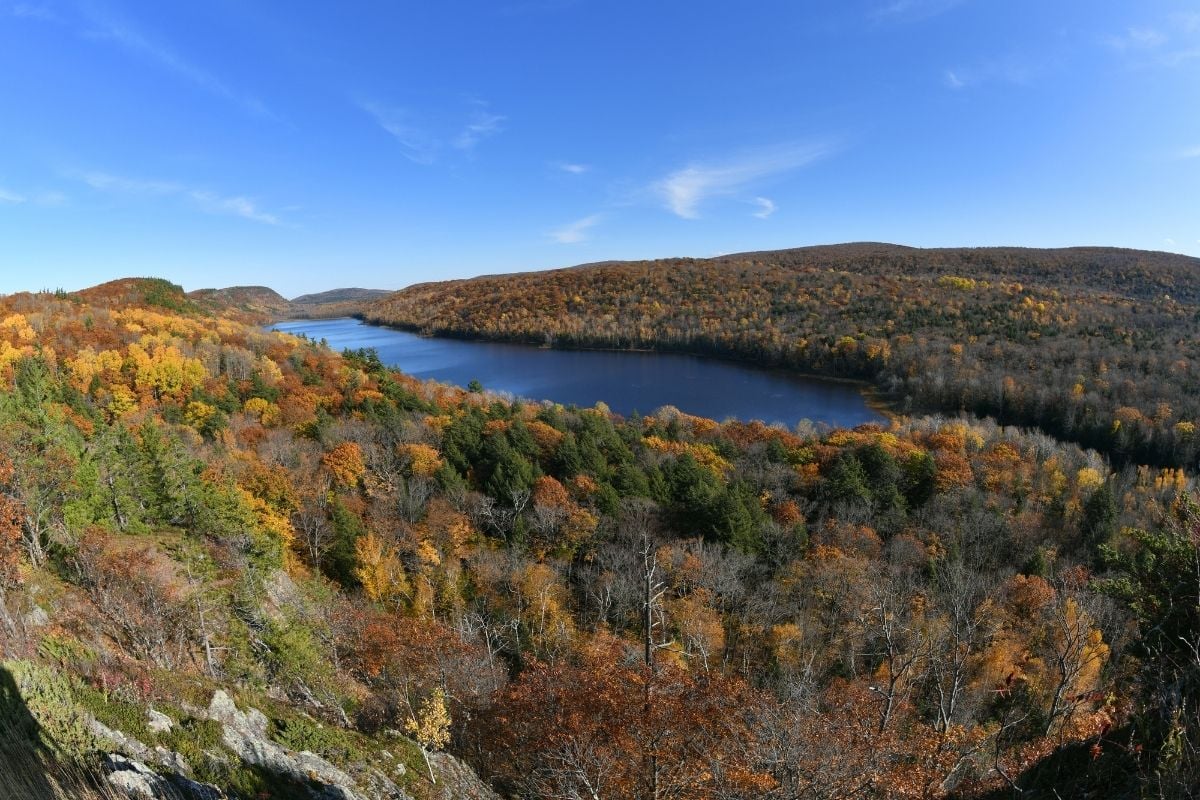 The area is abundant in many species of trees and wildlife, including gray wolves, coyotes, red foxes, mink, bobcats, black bears, and white-tailed deer. The Porcupine Mountains state park dates back to 1945 and was established as a protective order for the old growth trees that grow there, mostly the maple hemlock species. 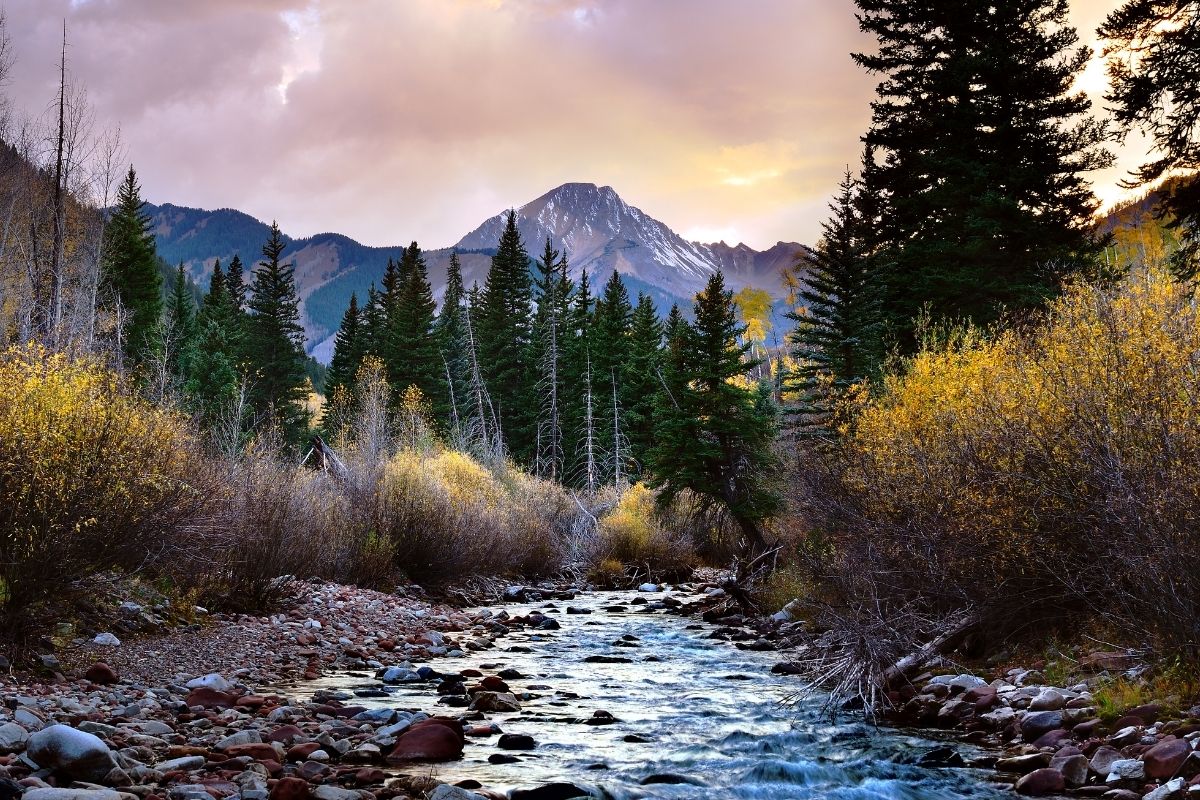 The wilderness of Rock Creek is mostly dense rainforest and home to many Big Leaf Maple trees and Red Alder Trees. However, you can find Douglas Firs in this part of Oregon, which are some of the oldest in the area. Nearer to the ocean, you can find older Sitka Spruce as well.

According to Scientific American, “protecting remaining old-growth is important… These areas provide some of the cleanest drinking water in the world… and critical carbon storage…” Additionally, it’s found that nearly 20% of global warming related emissions are due to mismanagement of heavily forested areas–especially areas home to some of America’s oldest trees. 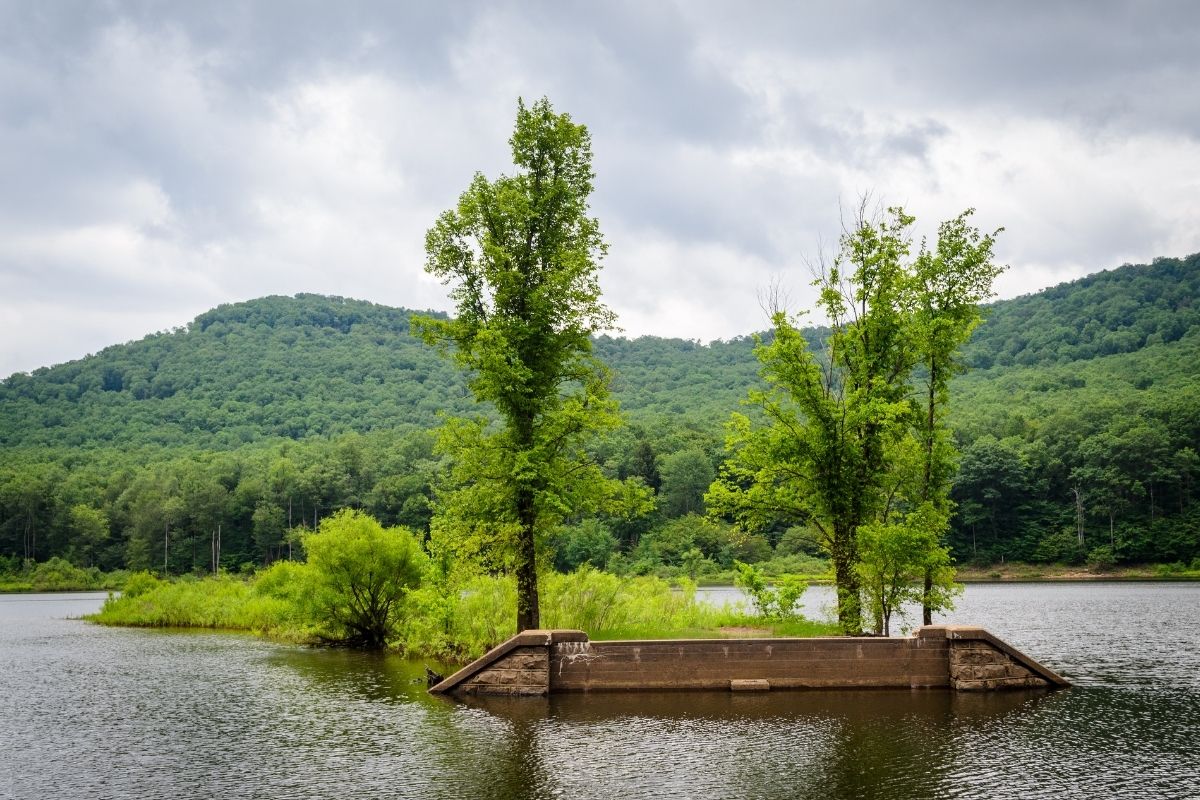 Spanning 517, 000 acres, here you can stand amongst some of the oldest trees in America. The primary trees found here include Eastern Hemlocks and American Birch Trees. Many of the trees that grow in Allegheny National Forest date back to well over 400 years.

The old White Pines that line the edges of the river are home to the wildlife in the area like beavers and wood frogs. Creatures that live in the area include white-tailed deer, gray foxes, chipmunks, red-backed salamanders, wild turkeys, and rattlesnakes. 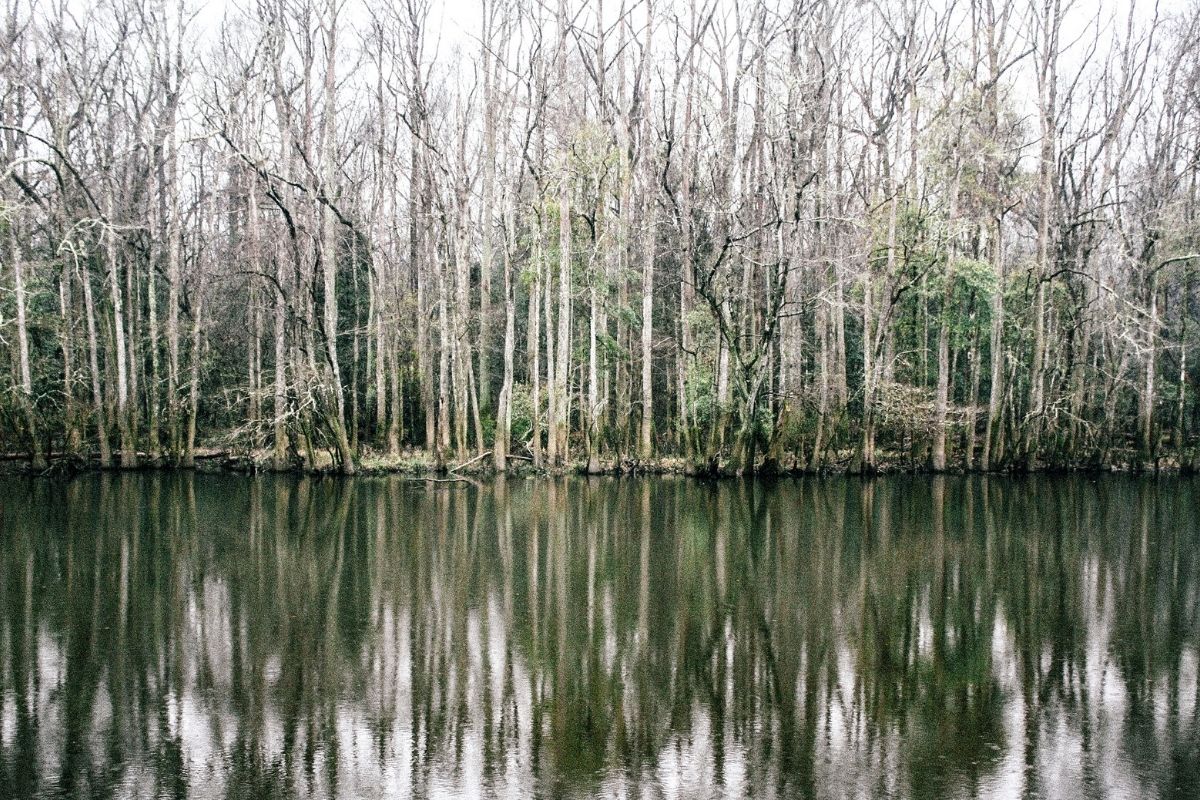 Some of the  oldest trees you’ll find here include the Laurel Oak, Loblolly Pine, and the Water Hickory. The area is the home of several champion trees or trees that have grown superbly well despite hazardous conditions and stand taller than their neighboring trees. The oldest tree to exist in Congaree Park is known as the General Greene Tree.

The enormous General Greene is of the Bald Cypress species and is thought to be more than 1000 years old. 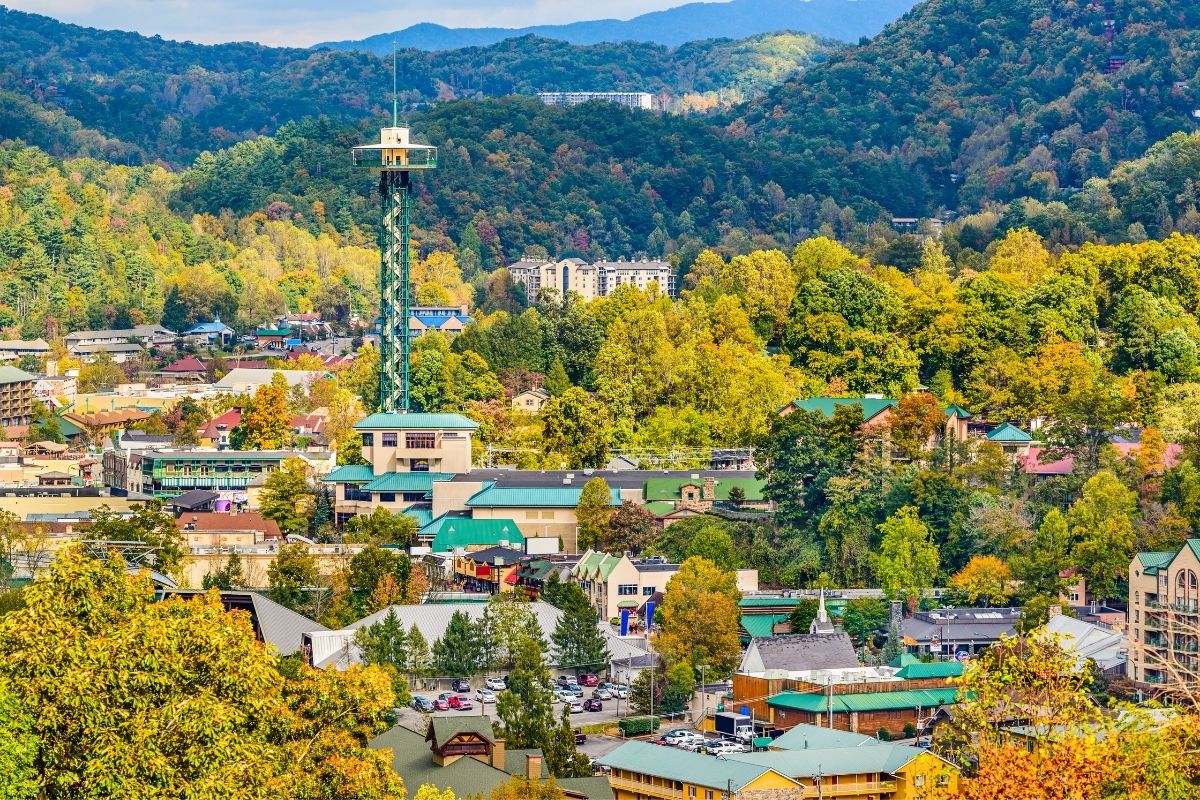 Albright grove is a protected area of the Great Smoky Mountains and is home to several species of old growth trees, but the two primary species include Eastern Hemlocks and Tulip Poplars. Poplar trees are a particular favorite of mine for their grand appearance. They are the tallest hardwood trees found in the Eastern region of the US.

The oldest trees in the Great Smoky Mountains are the Easter Hemlocks, which are estimated to be over half a century old. Over the years, as much as 96% of the virgin forests in the US have been chopped down. This means that only 4% of the 1.04 billion acres of original virgin woodlands are left.

However, it hasn’t stopped a few victories for old growth forests worldwide. Around the world, including US states such as Oregon, there is a positive movement to end deforestation and preserve the nature we love to admire.