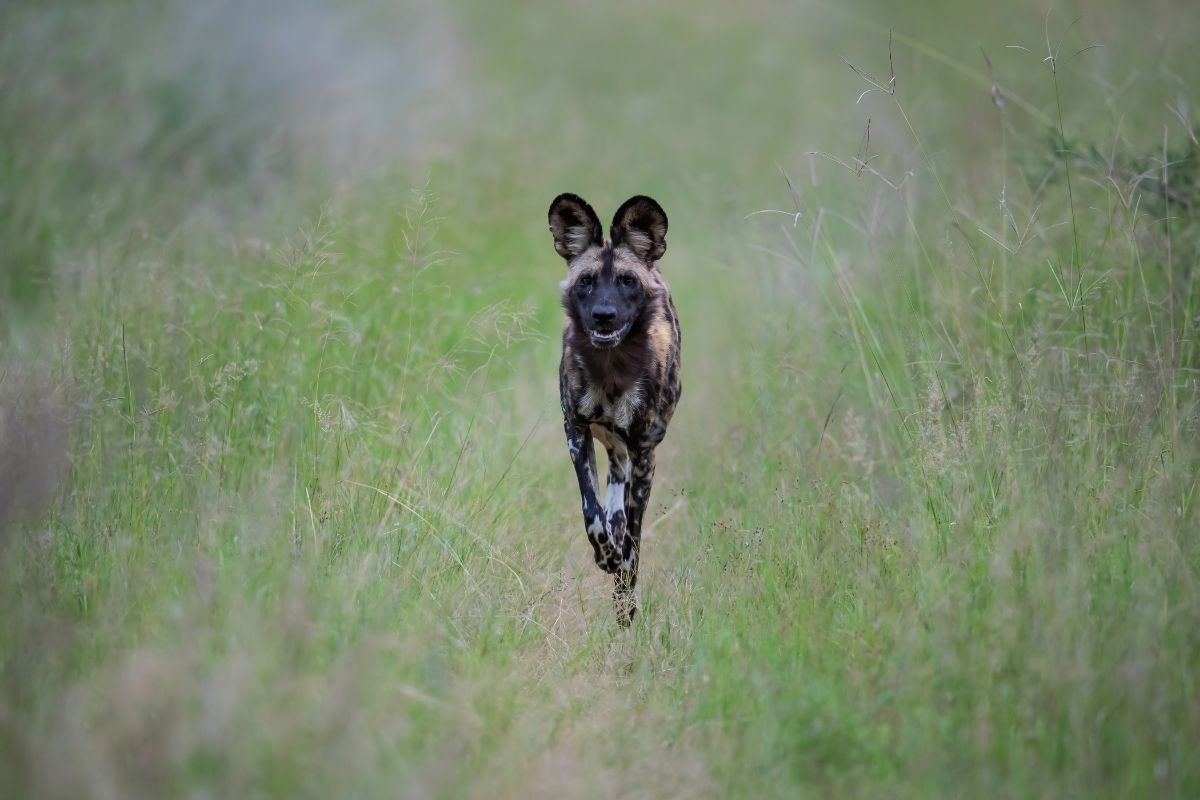 Domestic canines usually bark most of all creatures. However, many animals besides dogs bark, according to Katherine Lord of the University of Massachusetts Amherst. 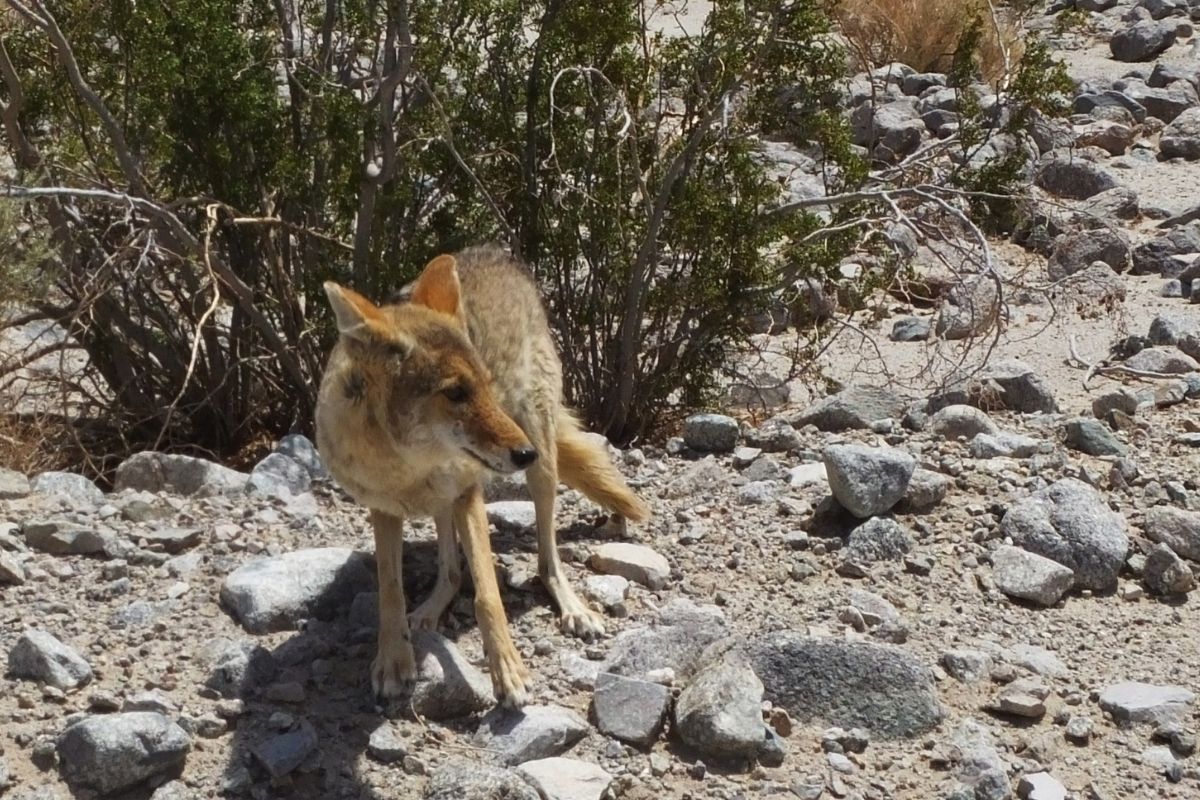 Coyotes sound the most like a dog of all other creatures. That makes sense when you think about the genius and species name. In English, Canis latrans translates as “dog barking.”

Sometimes, they also receive recognition as “song dogs.” Coyotes growl, snort, bark, howl, whine, yodel and sing, all of which a dog may do. They often congregate in groups and sometimes produce wider ranges of vocals than a domestic dog. 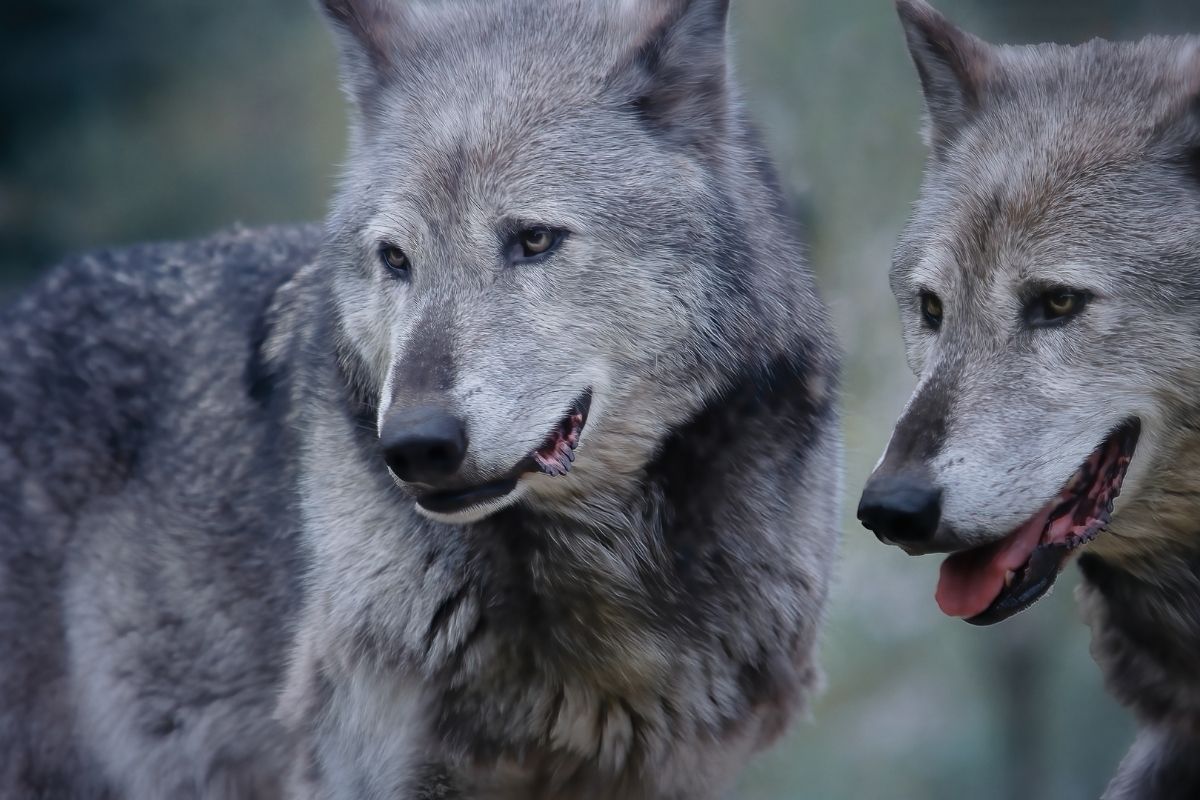 Wild dogs or wolves might howl and whine. However, they don’t typically communicate using barking repetitions like a domestic dog usually does unless experiencing a territorial threat or while in attack. Other sources suggest that wolves don’t usually feel the need to bark because they don’t often feel threatened.

This may surprise you, considering their similarities in appearance with the animals we typically have in our homes as pets. However, much research points to the domestication of dogs changing the way they express themselves, including the need to bark to gain a human caretaker’s attention instead of hiding for protection. 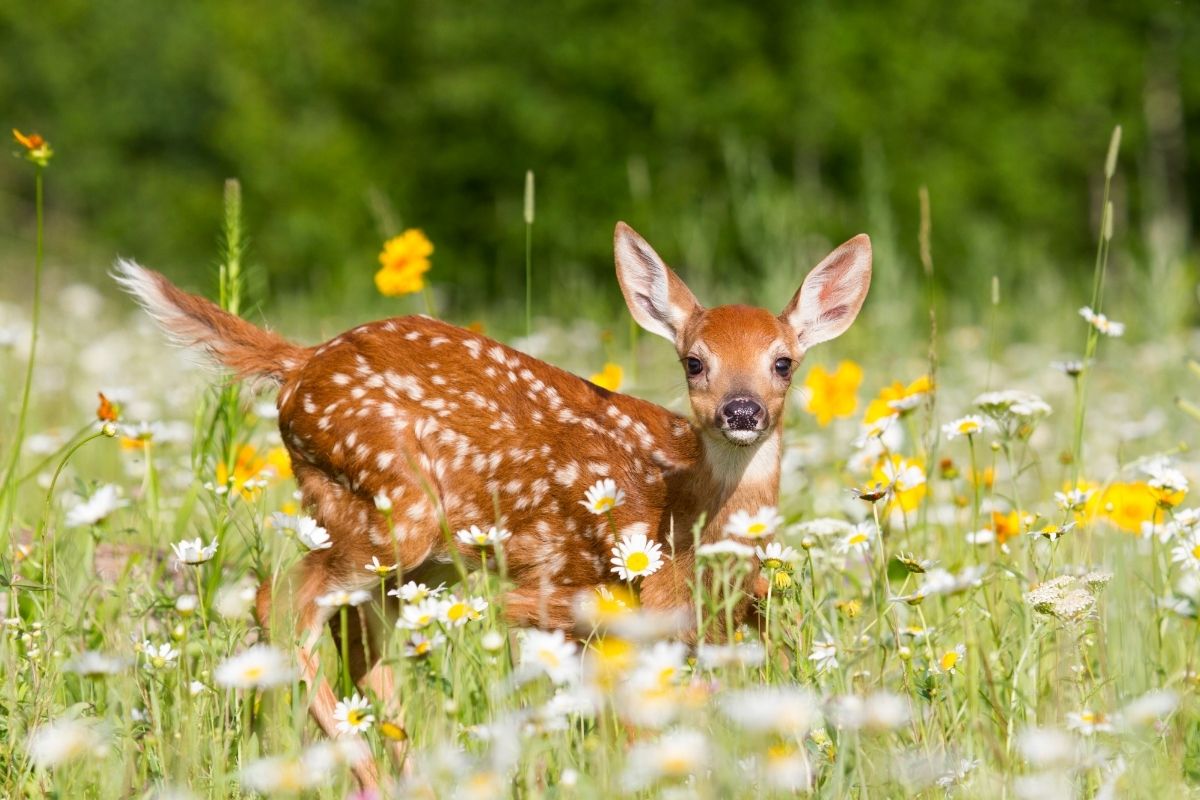 Sometimes, deer bark in short bursts. Other times, they make slower, more sustained sounds, or the vocals might resemble a bleating goat. In any case, they often sound like a small dog shrieking when scared. 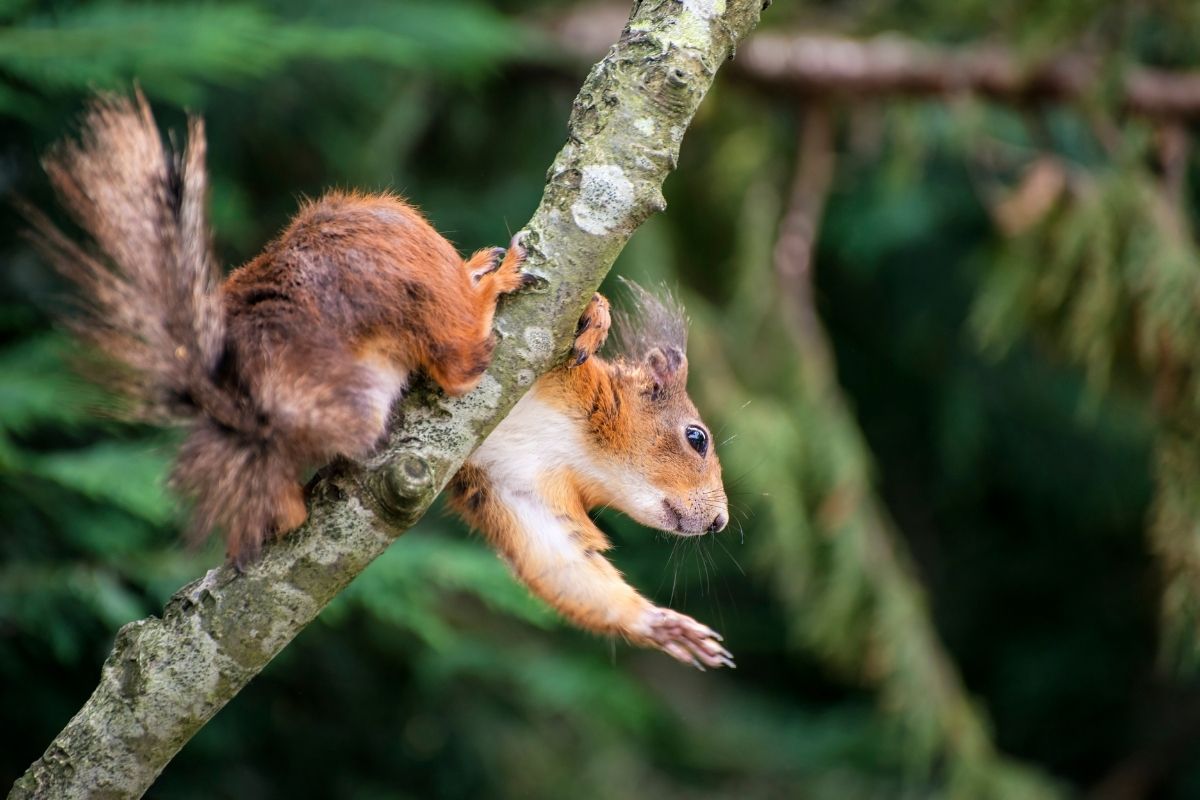 Some squirrel sounds resemble bird screeches. However, they also produce fast, staccato sound beats that sound like dog barks when they spot a predator.  They don’t bark that often, however.

When they do, it may sound like a more “airy” sound of a dog bark. 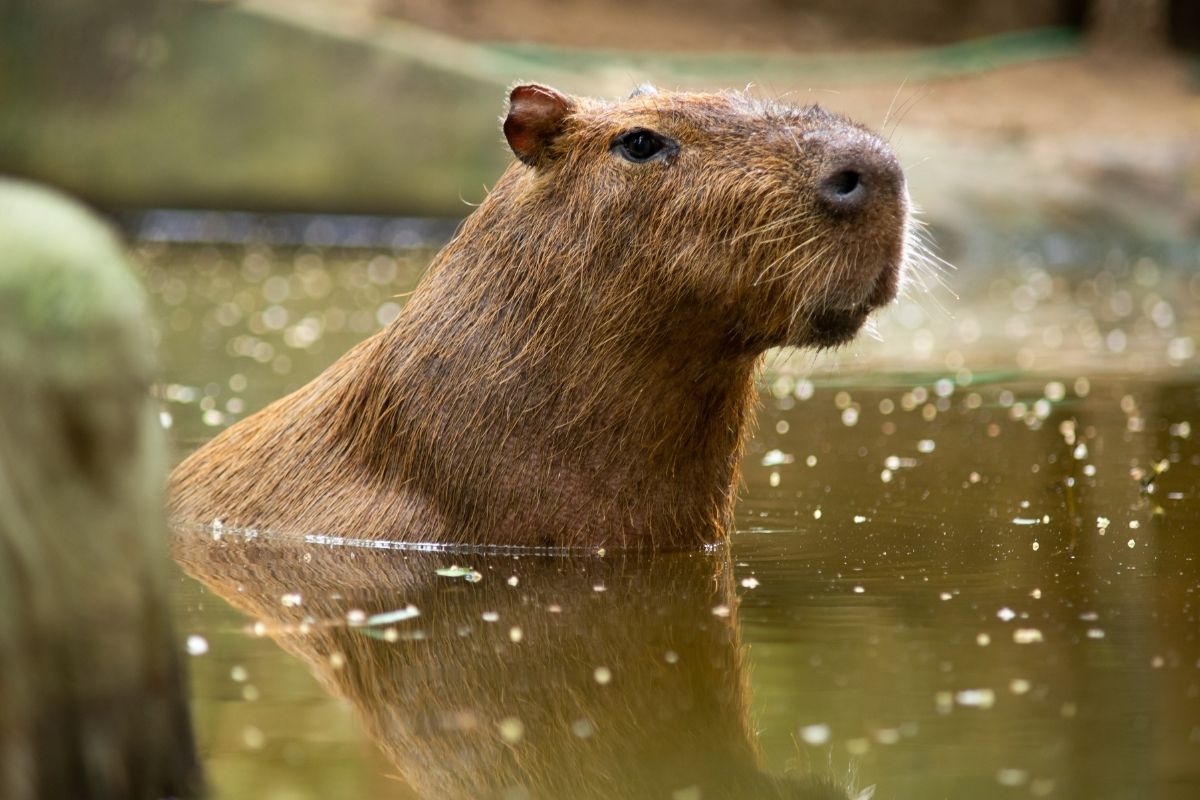 The capybara makes one bark at a time much like a dog does. This rodent has a husky vocal quality, such as what you might hear in large dogs. They usually bark to survive, as they do move about in dangerous surroundings on land, in the air or in the water.

However, they also sometimes bark just when excited. 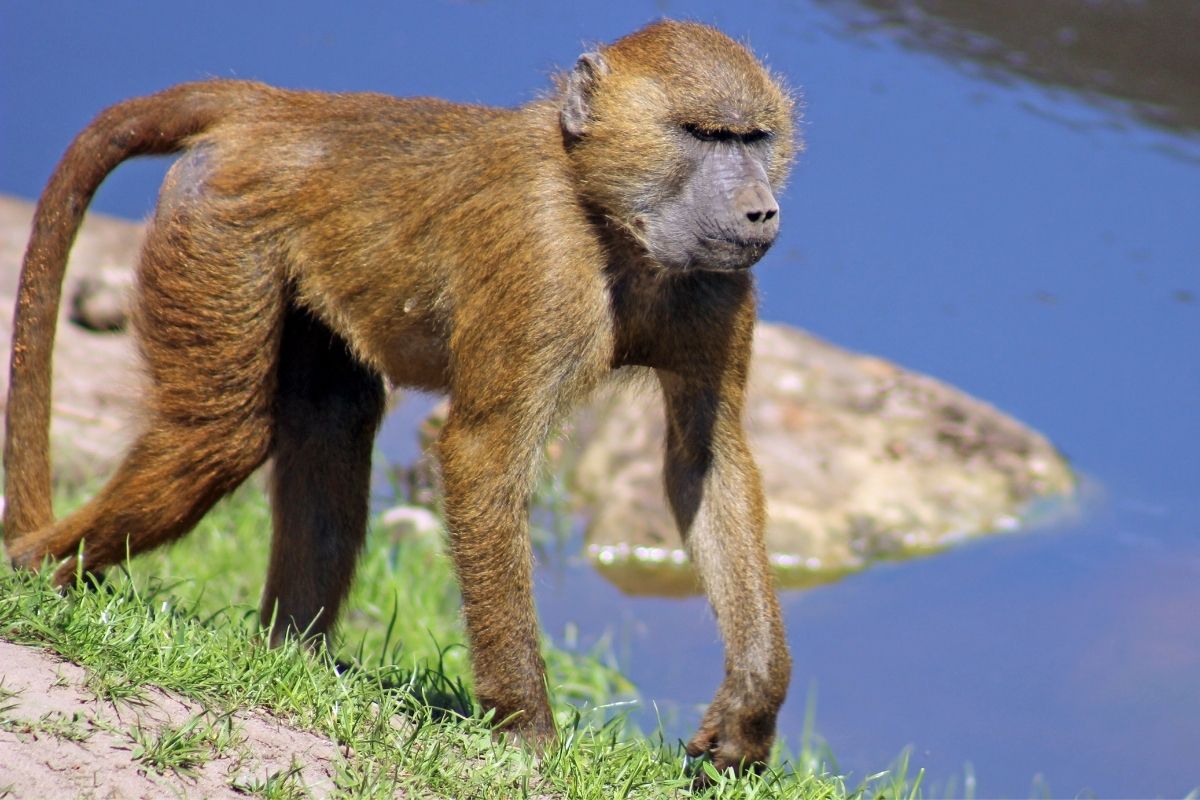 Baboon is a type of monkey, but it does make some sounds similar to canine animals. Sometimes, this animal barks in a loud single tone similar to ‘wah’, ‘wah’ instead of ‘woof’, ‘woof.” The barking noises baboons produce also incorporate some monkey sounds, but the pitches match some noises that dogs make.

Alternatively, baboons might make a double ‘wah-hu’ sound, which may indicate aggression. 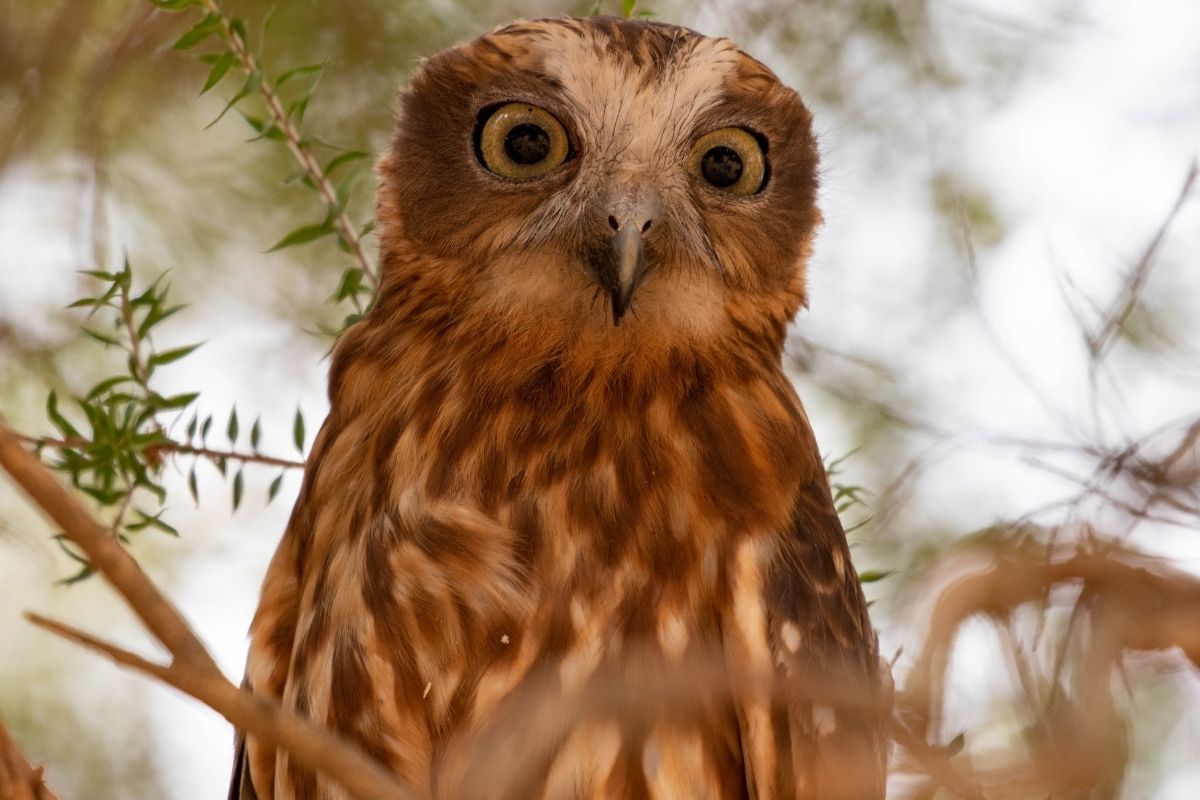 Barking owls have two-syllable barks rather than the one-syllable sound that dogs make. They do, however, start out in a low tone like some medium-sized dogs. These vocalizations may resemble a cackling laugh as the owl repeatedly makes this sound at increasingly higher pitches. 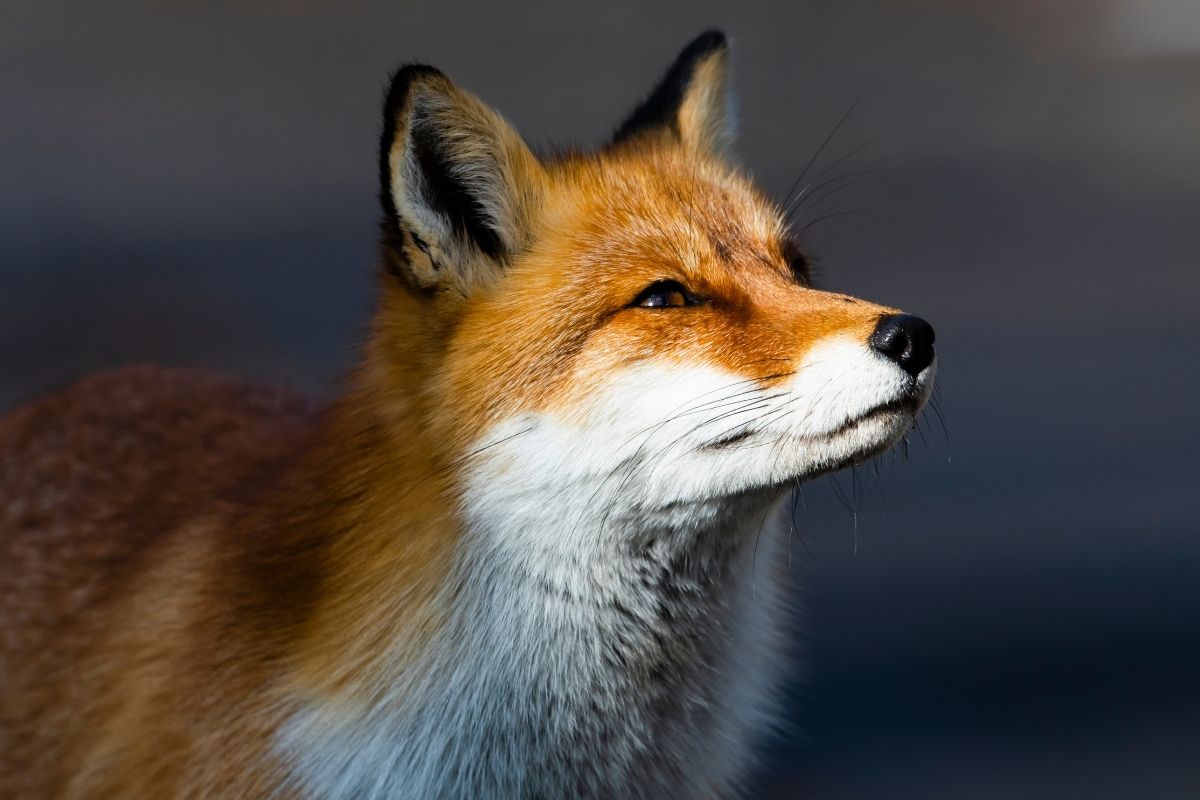 When threatened by an intruder or by potential prey, the fox will emit a bark that sounds similar to a dog but higher pitched.  Sometimes, foxes may also bark even when responding to others of their own kind. Either way, this squeal usually occurs when mating, and you might also hear screaming sounds in between the barks. 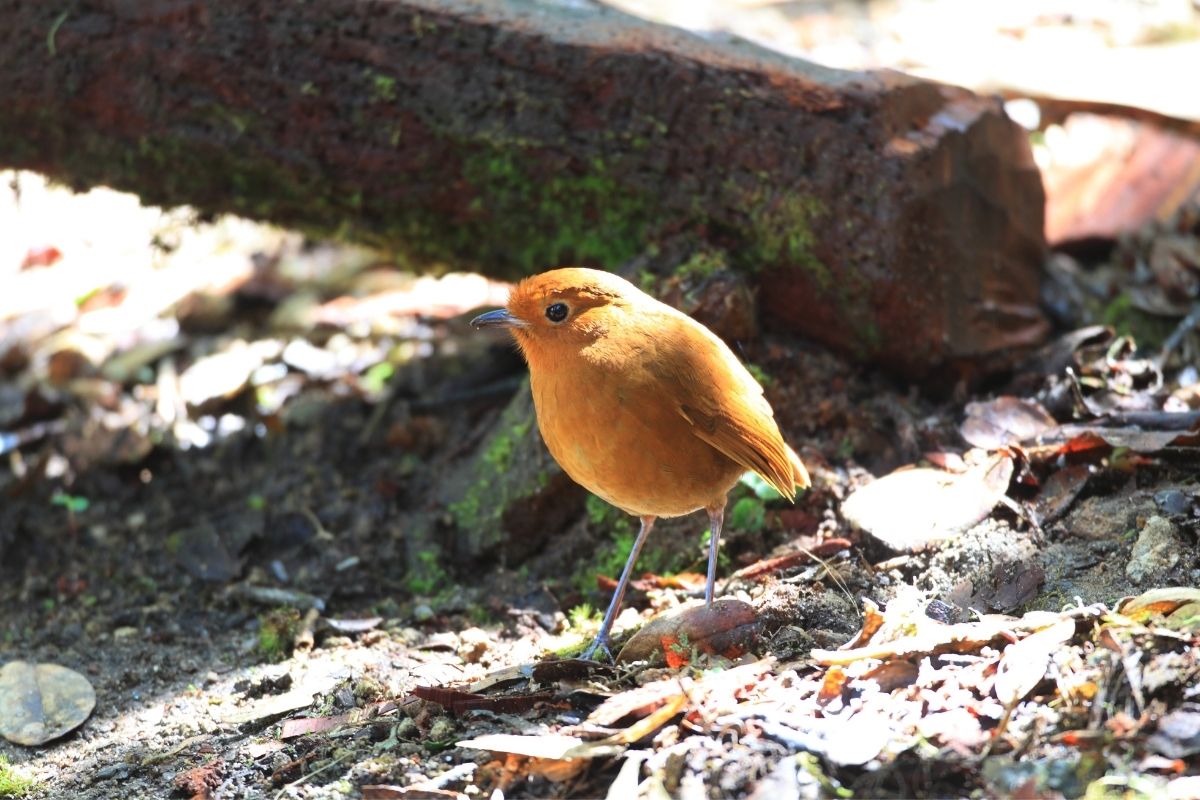 “It looks like a duck, but sure doesn’t walk or talk like one.” –Kristin Leutwyler, Scientific American. Not everyone would consider the sound that comes out of an antpitta as barking.

However, it has a reputation or having a sound similar to the Chihuahua dog. It sometimes has one syllable but may end up as a two-syllable expression – either “hoo” or “hoo-uh.” However, it sometimes just sounds like the screeching bird that it is. 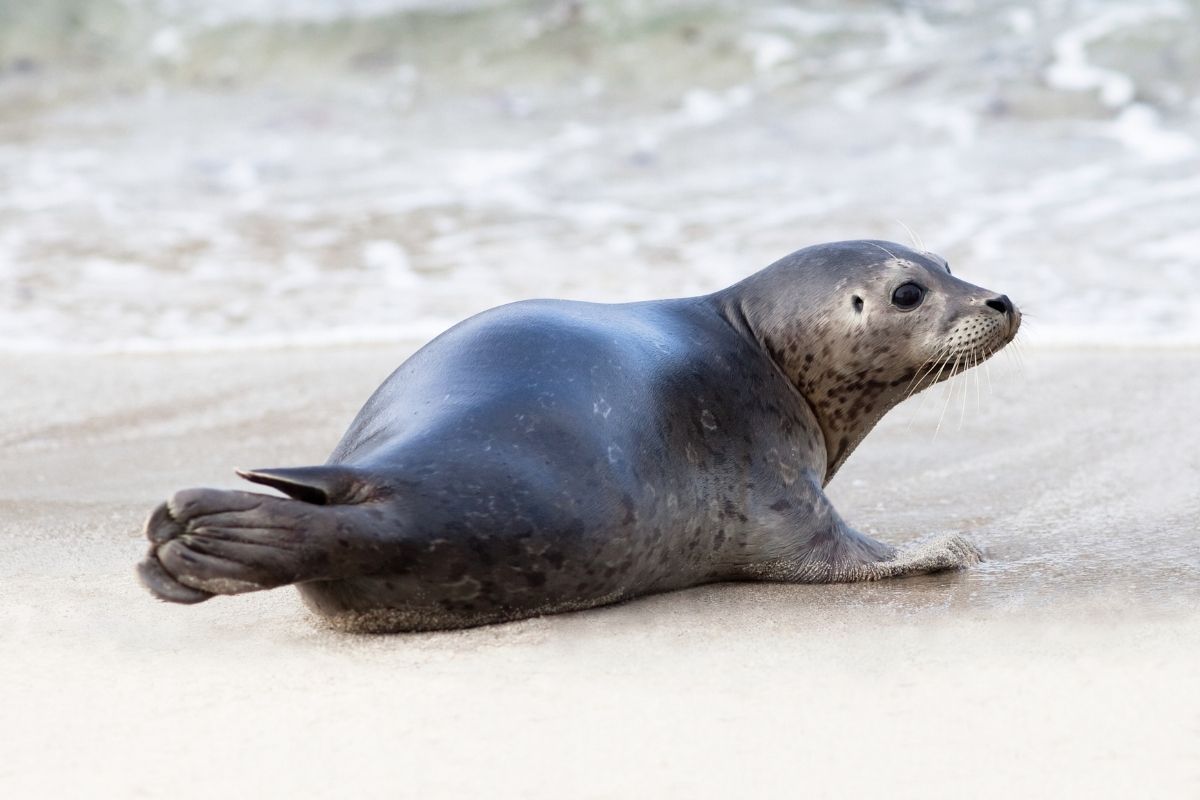 A seal bark sounds somewhat like a happy dog while it’s playing. This animal also does growl, and sometimes it grunts. Most of the barking happens while a male seal establishes his territory.

However, it may occasionally happen when maintaining their region. Seals may emit a high-pitched sound when young, but it evolves into a deeper noise as an adult. Much of the barking occurs during mating season. 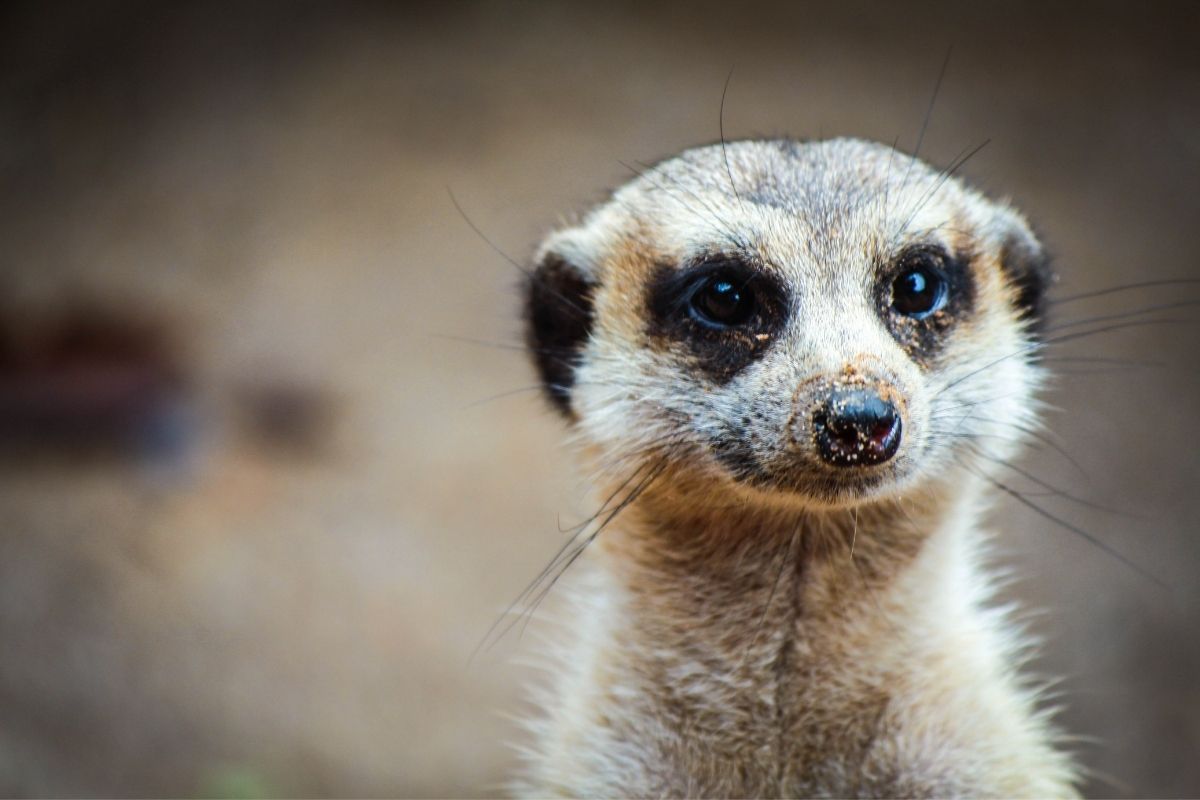 The meerkat has a sound resembling a toy dog bark. This noise often comes out of a Meerkat when detecting a nearby predator before running for cover. They also sometimes whistle when feeling threatened.

Appearance-wise, they also look like a dog when sitting up.