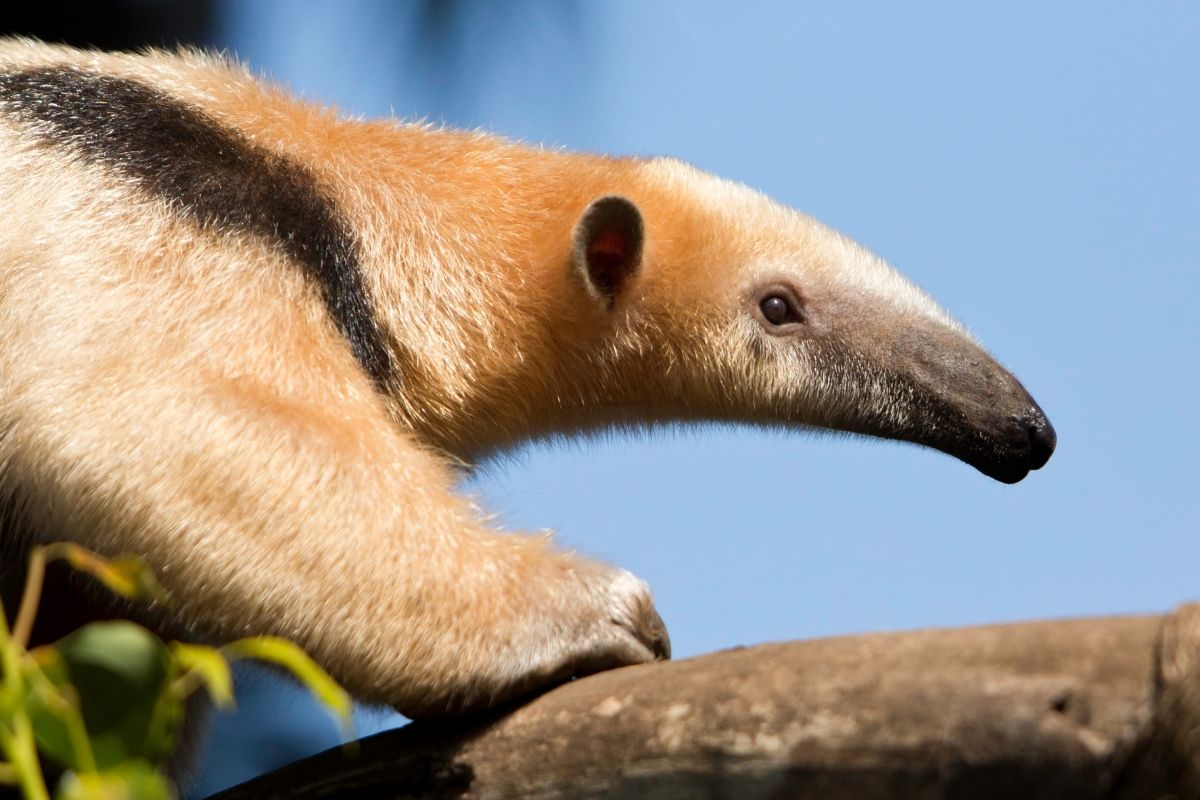 The anteater is a unique and fascinating animal unlike anything else found in nature. These large furry mammals may appear dangerous at first glance but are usually quite shy. Although they do have sharp claws that can be deadly if provoked, for the most part, they are not aggressive animals.

Anteaters have no teeth and instead feast on ants and termites using their large, flexible tongue. Many readers may be shocked to learn that not all anteaters are the same. There are actually four species of anteaters found in the wild.

Here is a look at the four types of anteaters and how they differ. 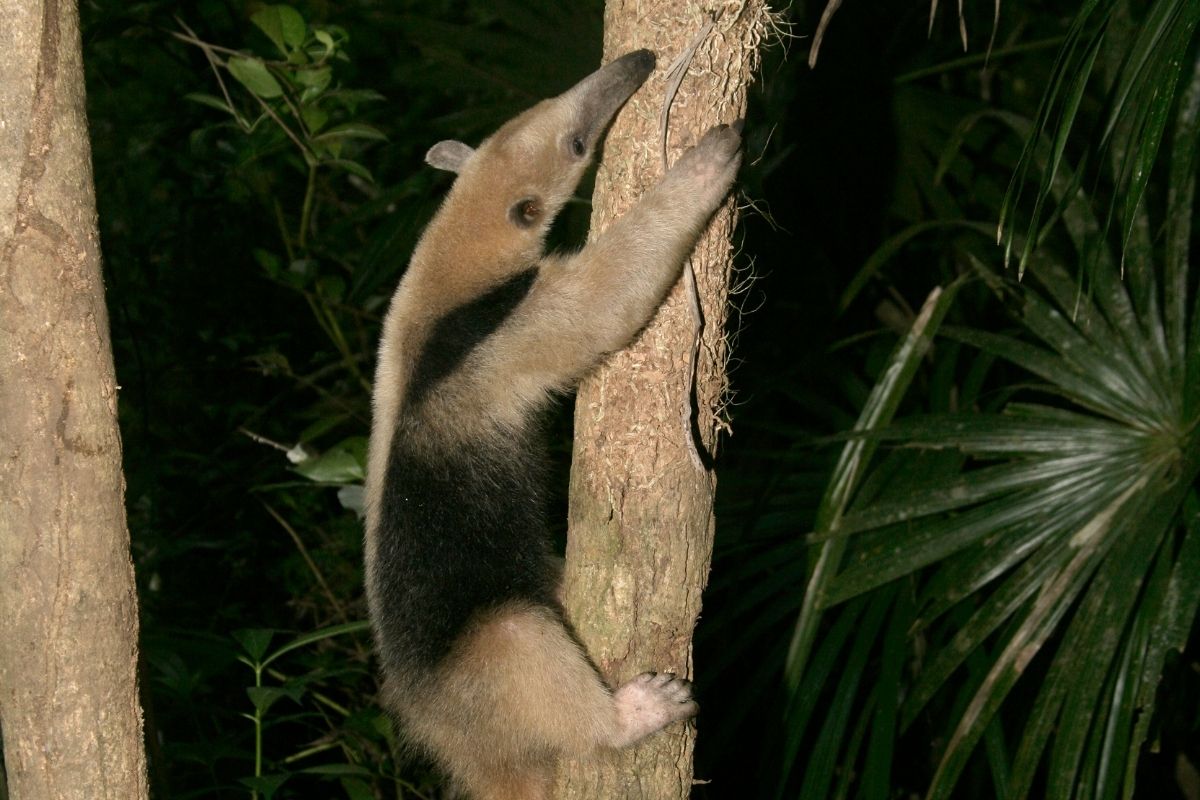 The northern Tamandua can be found in various types of forests within these regions, including mangrove swamps, evergreen, and deciduous forests, savannas, and thorn scrub. They are often found near rivers and streams and can live on the ground or in trees, and they will usually make a nest in a hollow tree, log, or hole in the ground. 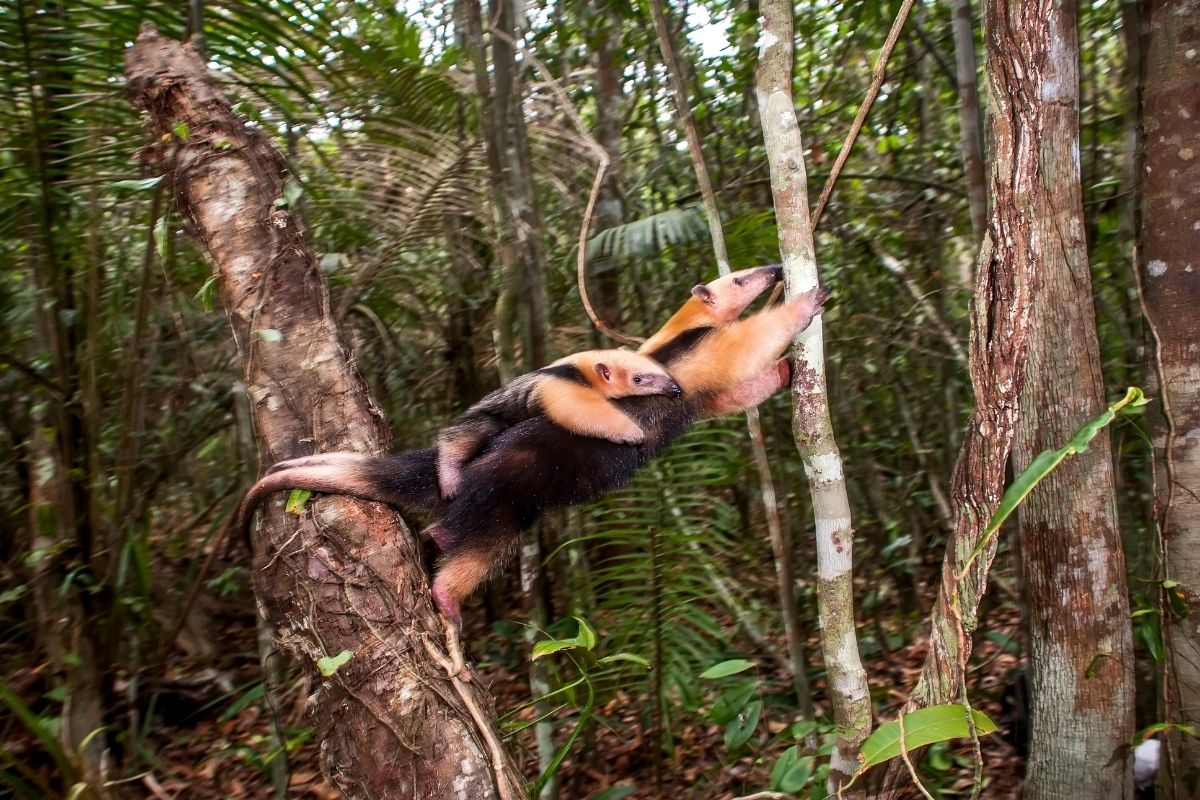 Just like its relative, there are four recognized subspecies of Southern Tamandua.

The Southern Tamandua is also mainly solitary and known to nest in hollow trees or the abandoned habitats of other animals.

They can locate different ant colonies by the smell, then rip them open using their claws. They frequently have to move from colony to colony if their prey’s defense mechanisms become too painful for the Tamandua to endure. 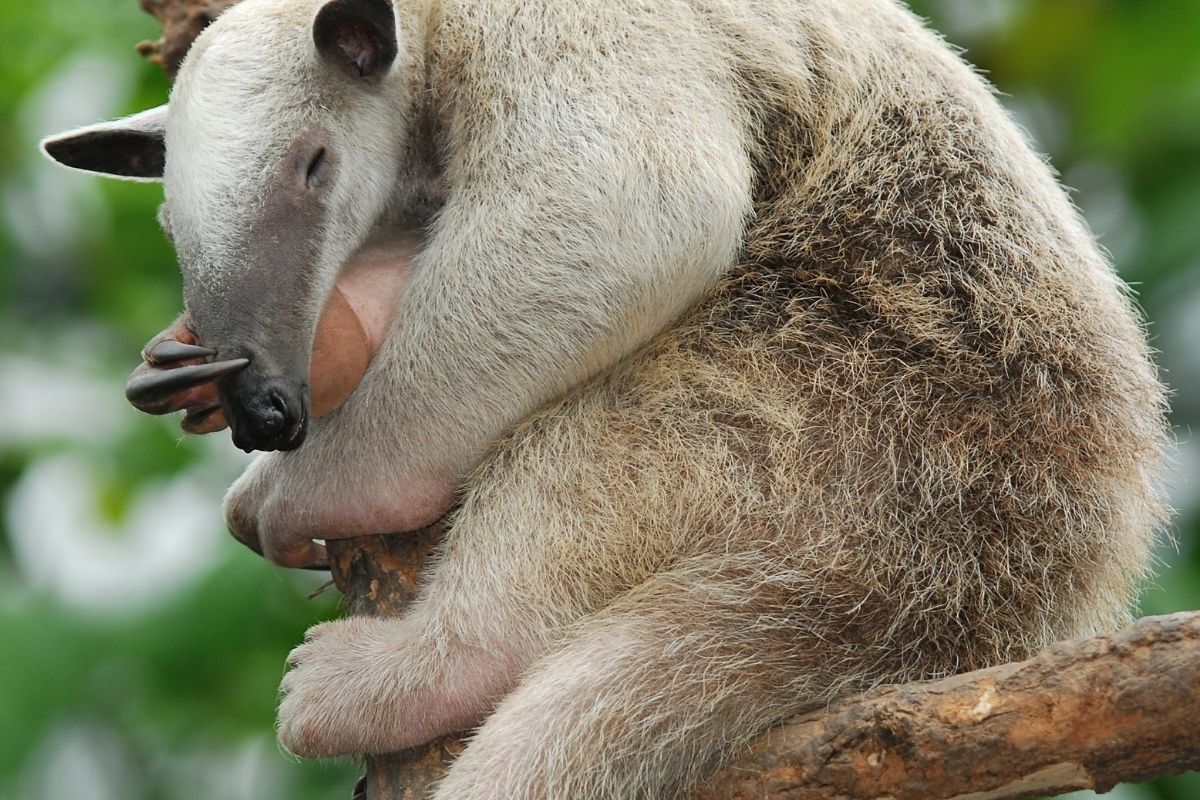 Clyclopes didactylus, also known as the silky anteater or pygmy anteater, is the smallest living variety of anteater. They are typically only about one foot long and weigh less than a pound. The silky anteater is named after the silky luster of its fur.

They are the only living species in the Cyclopedidea family of anteaters.

At least seven species and subspecies of silky anteater, each of which inhabits a different region.

They are known to forage in trees looking for ant colonies and use their long, flexible tongue to invade their nests.

This gives the animal a natural camouflage against predators like the harpy eagle, eagle-hawk, and spectacled owl. 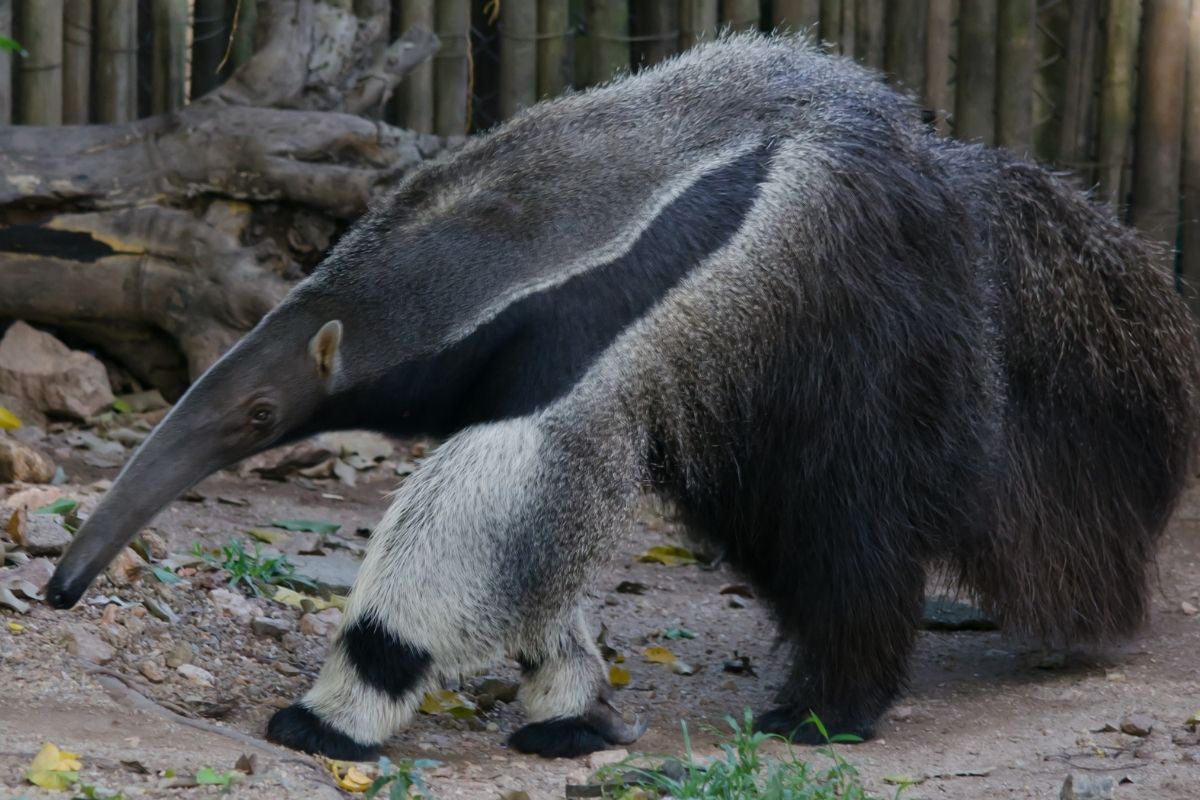 The largest member of the anteater family, the Myrmecophaga tridactyla, also known as the giant anteater, is a mammal known for its long snout and uniquely patterned fur. The giant anteater typically measures 6 to 8 feet long from snout to tail, and males can weigh up to 110 pounds. Due to habitat destruction and other threats, the giant anteater is considered vulnerable by the International Union for Conservation of Nature (although not endangered).

They are known to forage in open areas but rest in a wooded area, resting in dense bush or tall grass. They are also known to dig shallow holes for themselves to sleep in.

They may eat up to 30,000 insects per day but need to continuously move from nest to nest to avoid chemical attacks and biting. On occasion, the giant anteater may consume beetles and honeybees as well.