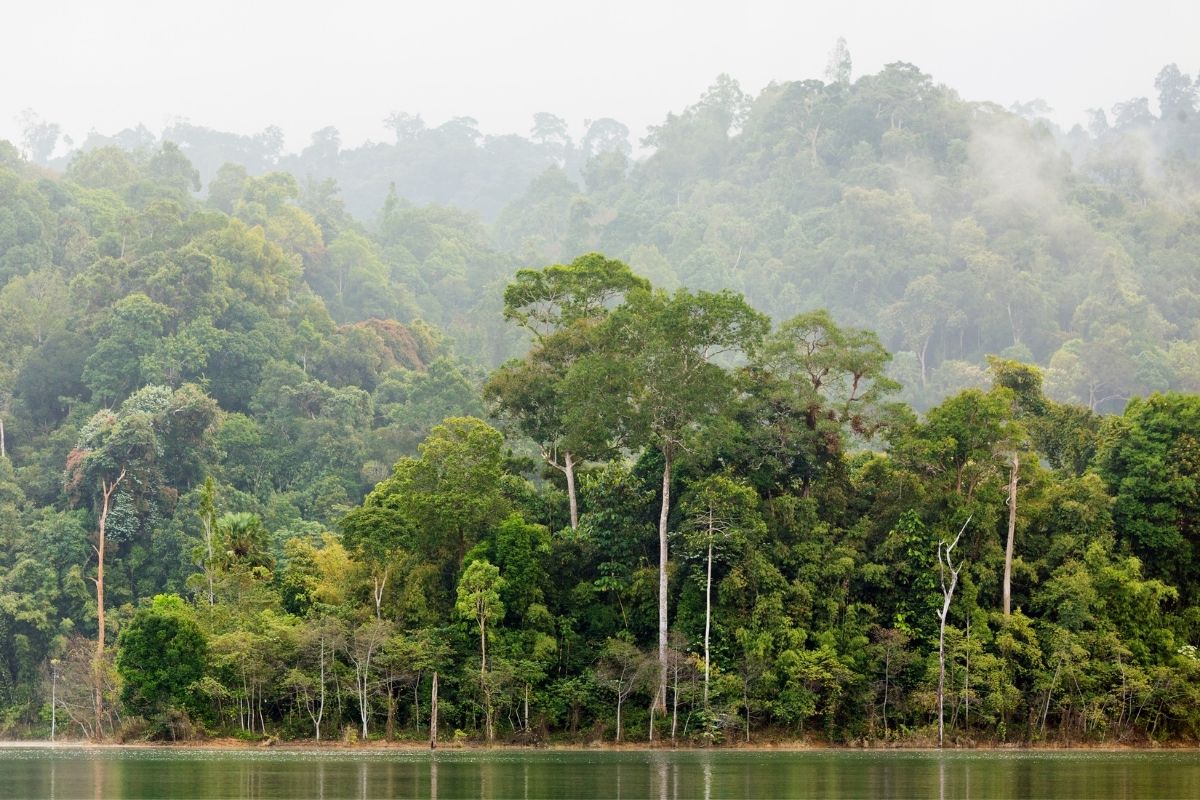 One of my favorite facts about rainforests is that they’re cornucopias of life. According to worldrainforestday.org, rainforests contain about 50% of all terrestrial biodiversity. But, how many rainforests are there to be able to harbor such a considerable amount of ecosystems? 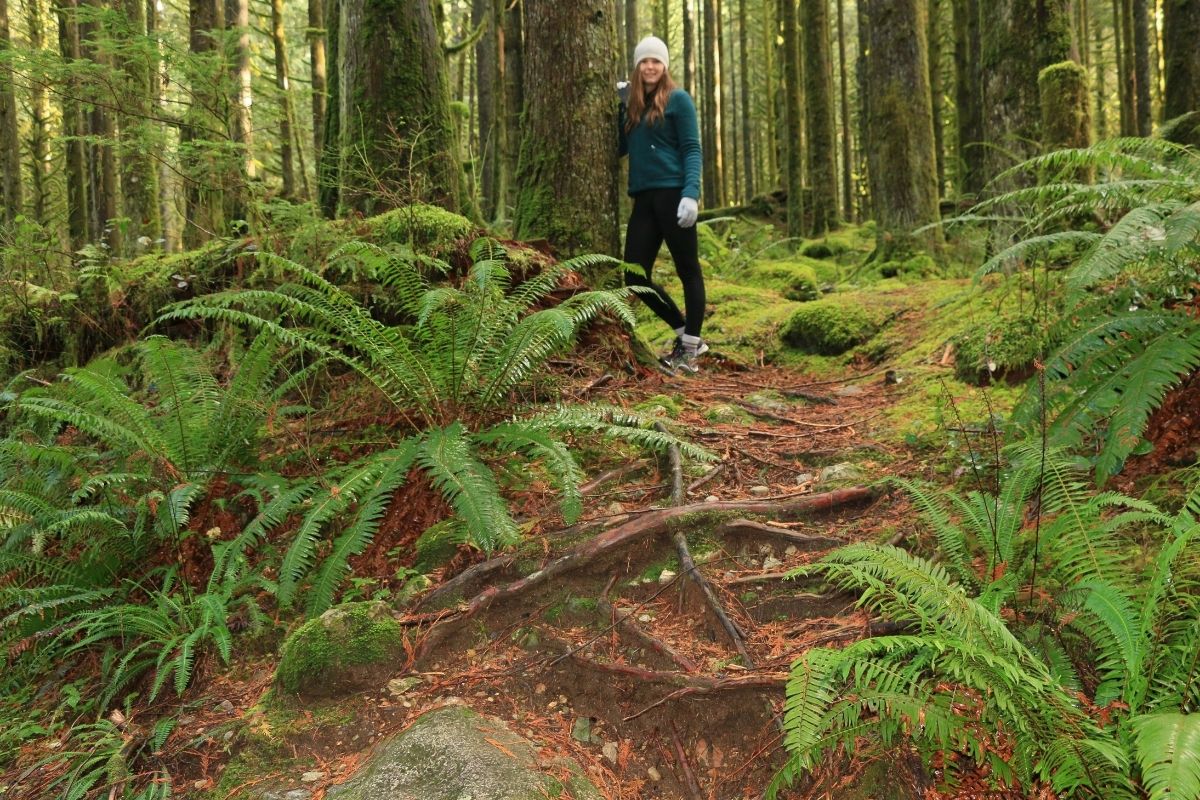 For a rainforest to be classified as such, it must receive 60-80 inches of rainfall each year. Generally, a rainforest is defined as a forest that gets a lot of rainfall. In fact, it rains throughout the year in the tropical rainforest, and the environment is always hot and moist.

See also  Why is the Soil in the Tropical Rainforest Infertile?

Another characteristic of rainforests is the four distinct layers.

How Much Land do Tropical Rainforests Cover? 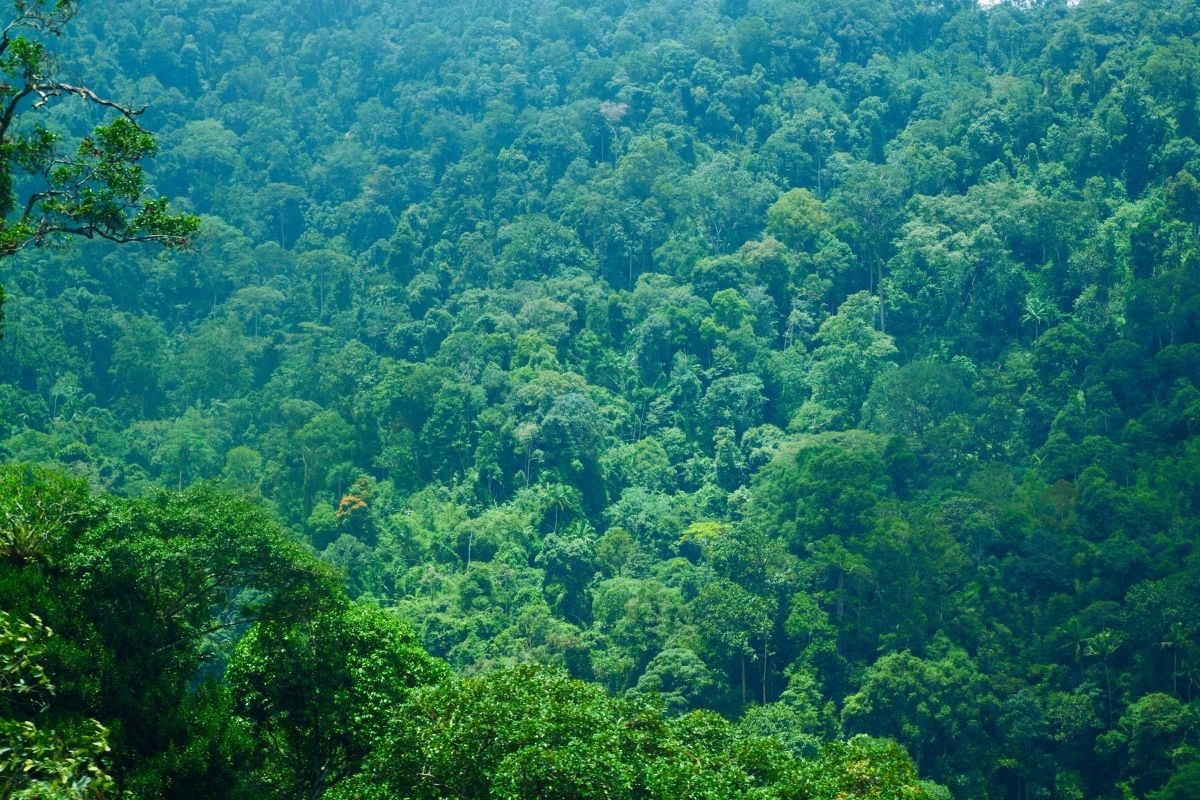 The best way to determine the number of rainforests in the world is to use coverage. Today, tropical rainforests cover 6% of the Earth’s surface or roughly 5-7 million square miles. However, this number is constantly dwindling.

For instance, in the past, rainforests used to cover up to 14% of the Earth’s surface. Since then, tropical rainforests have become endangered due to threats, such as deforestation. Rainforest trees are being cut down continually to produce timber and clear the land for farming.

Other human activities, such as mining and ranching, have also contributed to the loss of rainforests, which is expected to keep happening as human populations keep increasing. Since tropical rainforest coverage is declining at an alarming rate, it’s challenging to accurately estimate how much land tropical rainforests currently cover.

The Largest Rainforests In the World 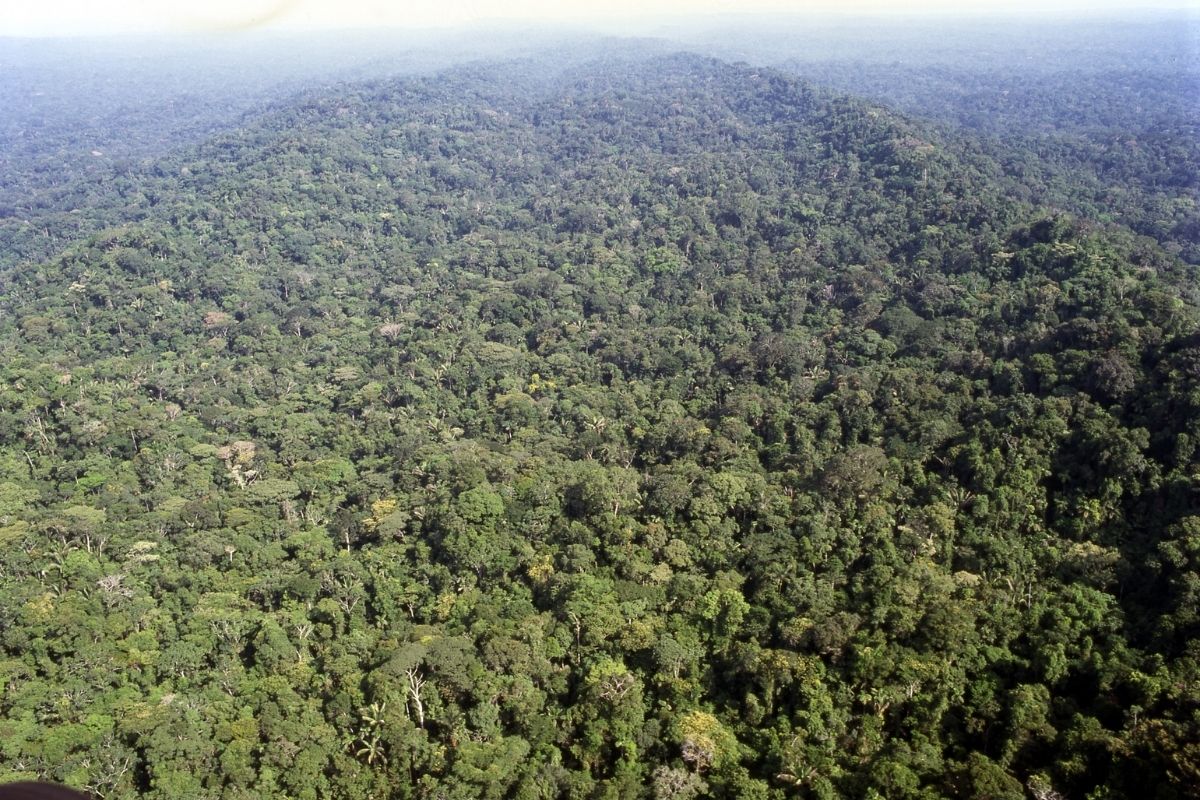 As mentioned, tropical rainforests make up roughly 6% of the Earth’s surface. Let’s look at the largest rainforest in the world.

The jungles contain a significant amount – roughly one-tenth – of the Earth’s living species, including insects, mammals, birds, and plants. There are also indigenous people living in the Amazon jungle. To get a good idea of the size of the Amazon rainforest, it’s over half the size of the United States.

The Congo Basin is the second-largest rainforest, but it’s still significantly smaller than the Amazon rainforest. It covers about 780,000 square miles though this coverage is rapidly shrinking due to deforestation caused mainly by agricultural activities. As the name suggests, this rainforest is located on the African continent, where it covers a bigger part of the Northern Congo.

As is happening with most rainforests, the size of the New Guinea rainforest is rapidly decreasing due to commercial logging and agriculture. But the area is still home to an estimated 5% of the world’s plant and animal species, such as kangaroos and wallabies.

Primary forest loss has been happening in the Sundaland due to commercial oil and timber plantations.

4. Other Tropical Rainforests of Note

Keep in mind that after ranking the Amazon and the Congo Basin rainforest as the first and second-largest rainforests, respectively, it becomes harder to rank the remaining tropical rainforests. Instead, it’s easier to consider which countries have the largest rainforest coverage. The list includes Brazil, the Democratic Republic of Congo, Indonesia, Peru, and Colombia.