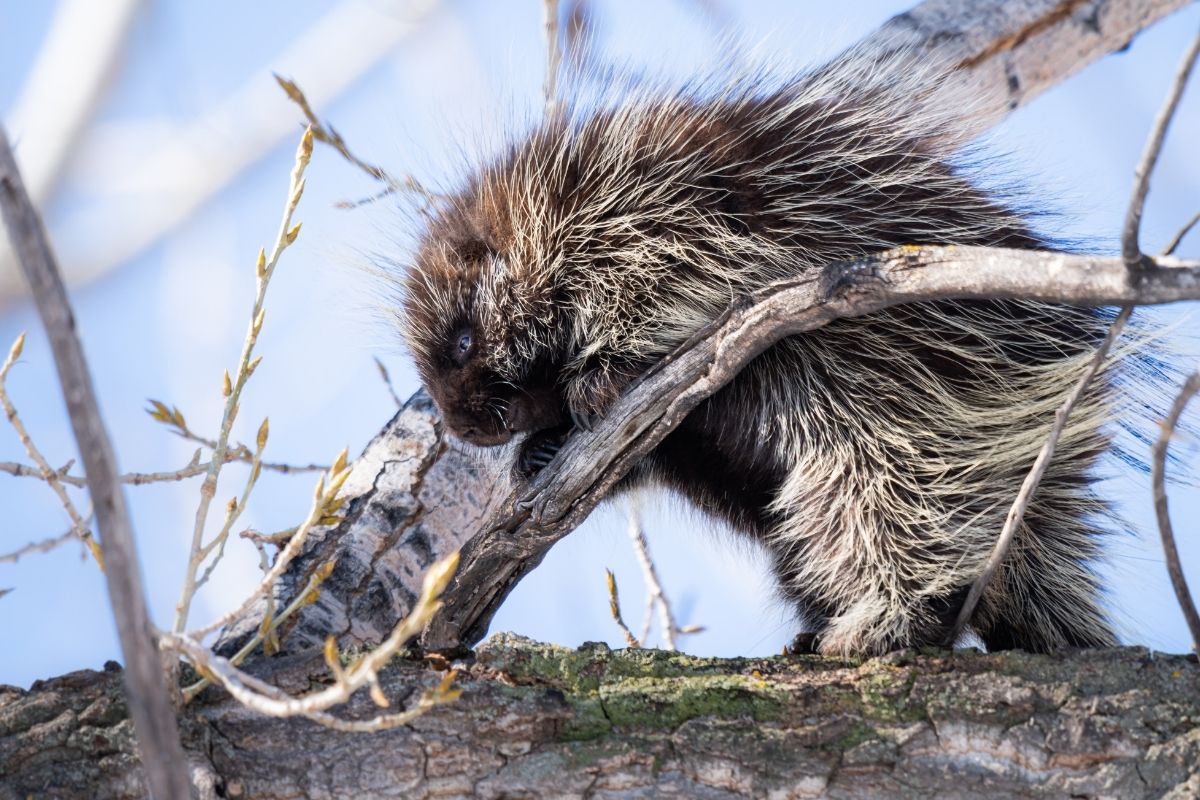 Porcupines are generally not aggressive animals; however, they will react if attacked. Their quills can be very sharp and painful for any animal or human being who tries to threaten them. Here is a closer look at the traits of a porcupine and whether or not they are a danger to other animals.

What is a Porcupine? 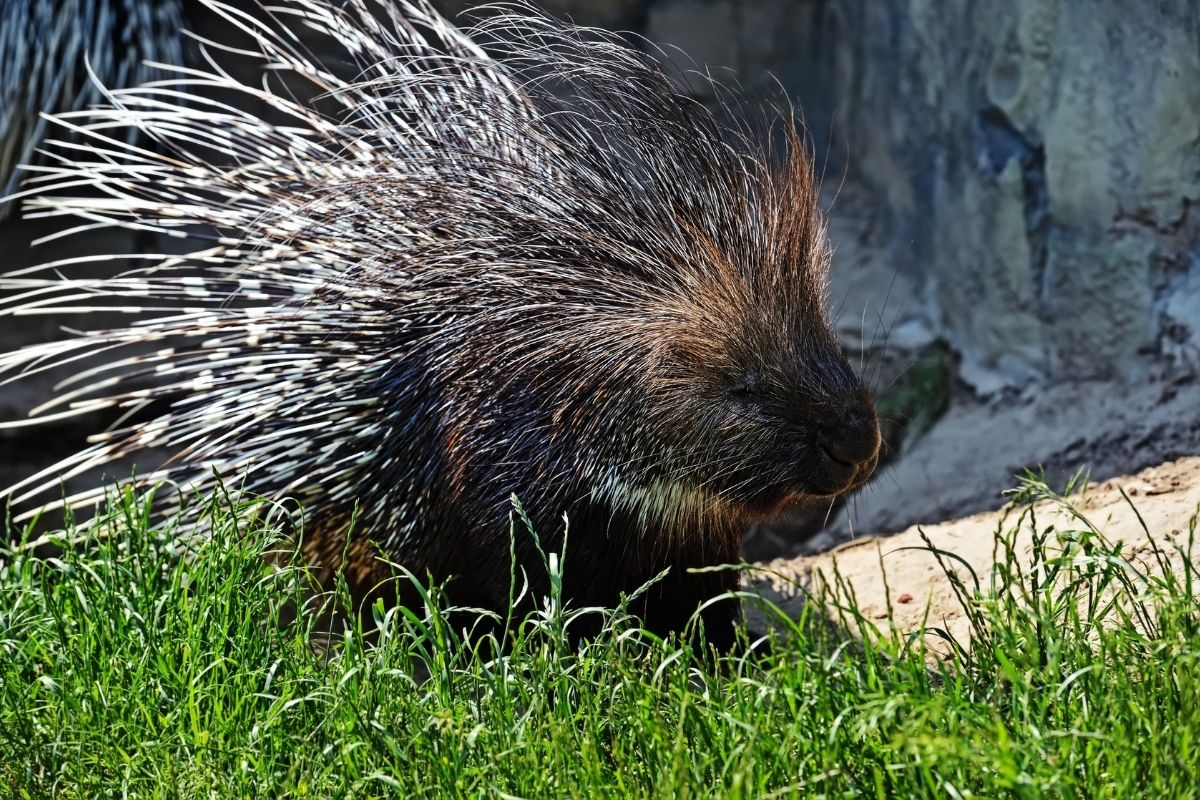 Erethizon Dorsatum, better known as the North American porcupine, is a mammal in the rodent family notable for its quill-covered bodies. Adult porcupines have about 30,000 quills covering their bodies, used for defense and keeping their bodies warm in the winter. Contrary to popular belief, the quills of a porcupine are not poisonous.

However, they are very sharp and can cause serious injury to any other animal who comes in contact with them. The quills also have barbs at the end, making them painful to remove. Porcupines are slow-moving creatures that are natural herbivores, so they are not known to be aggressive or hostile to other animals. 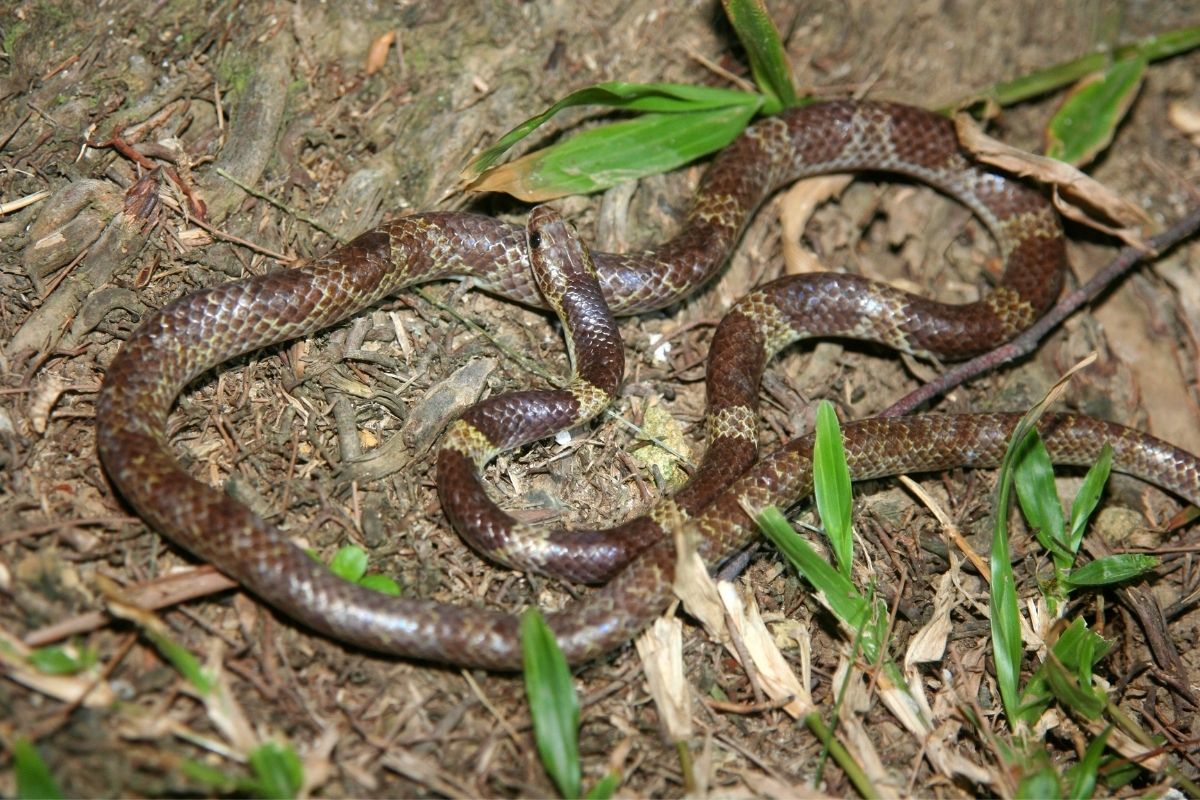 Even though porcupines are the second-largest rodent on earth, snakes are known to occasionally target them as prey. Snakes like pythons and vipers are known for swallowing a porcupine’s whole, which can often be a deadly mistake. A study published by the Phyllomedusa Journal of Herpetology in 2003 found that porcupine quills are sharp enough to pierce through the body of a snake.

So, if a snake tries to swallow a porcupine whole, it can cause severe injury and even death from the impact of the quills. It turns out that it’s rare for porcupines and snakes to encounter one another, but it does occur. Another similar study cited more than ten documented instances of porcupines harming snakes, with an estimated survival rate of 33%.

Porcupines are a high-risk meal for a hungry viper or python. But if they are hungry enough or don’t see the porcupine’s quills, they may try it. In these instances, porcupines can kill snakes either by piercing their bodies or their stomach after already being digested. 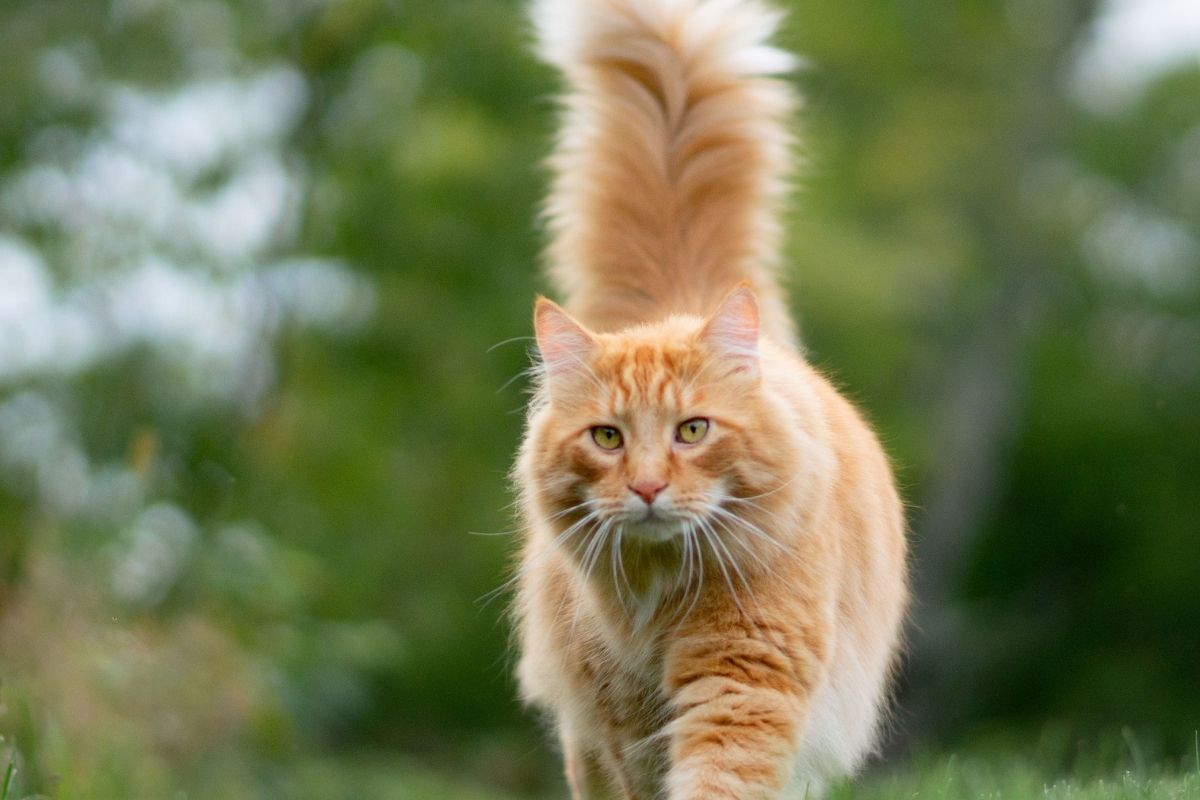 Porcupines mostly lived in forests and shrub-covered areas. But if you live near some woodlands, these creatures can come in contact with your house cat. While it’s unlikely that a porcupine would act aggressively toward your feline, they will defend themselves if they feel threatened.

If they come in contact, your cat may become frightened of the rodent and decide to lash out, leading them to get pricked by the porcupine’s quills. While it’s rare for quills to kill a cat, it is possible if the injury is severe. It’s most common for cats to get pricked in the head, nose, and mouth.

But if one of the quills pierces a vital organ or it’s not removed correctly, the cat can die. Remember that porcupine quills have sharp barbs attached, and if they are not removed slowly and carefully, it can deepen the wound. So, if your cat comes into contact with a porcupine, you should bring it to the vet immediately for treatment. 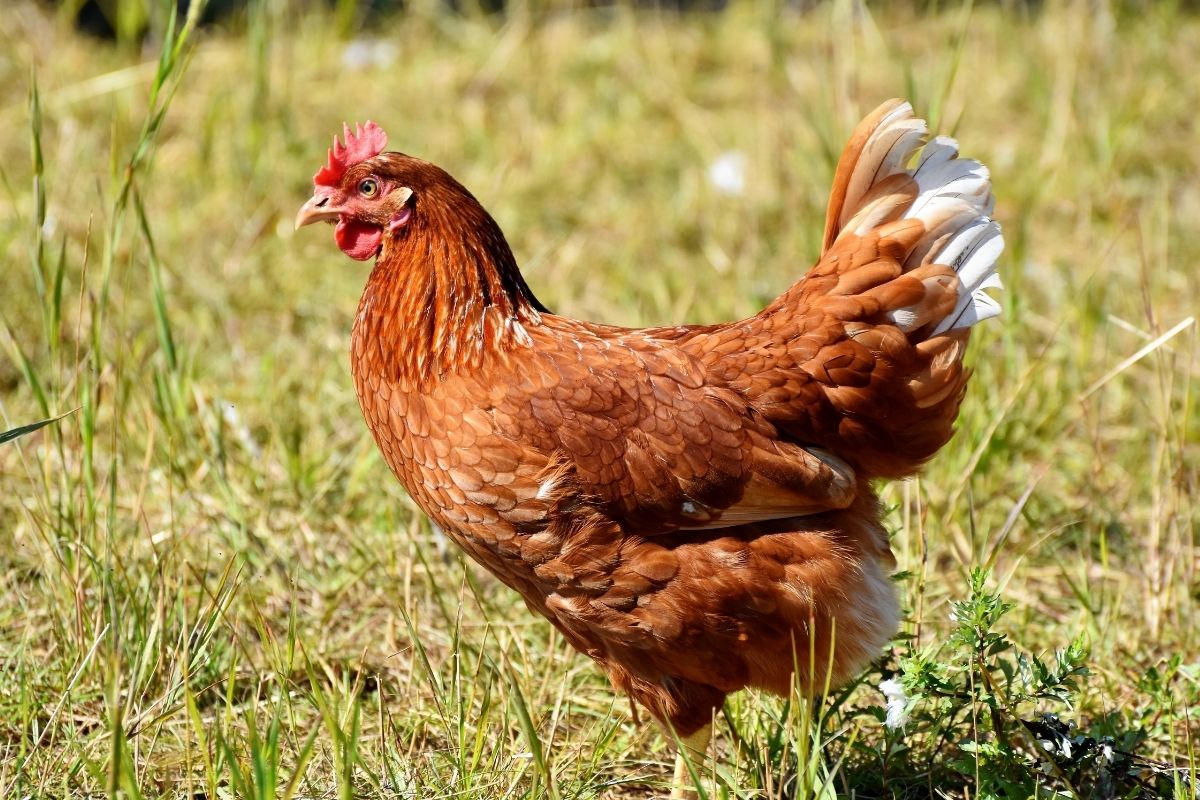 While it is potentially possible for a porcupine to kill a chicken, the scenario seems unlikely. Porcupines are herbivores and, therefore, would have no reason to attack a chicken first. Likewise, a chicken likely wouldn’t approach a porcupine unless it felt immediately threatened.

Porcupines and chickens aren’t found in the same environments unless humans raise the chickens in an area where porcupines live. But in that case, they would likely be kept in a coop or protected location to keep them safe from other predators like foxes and coyotes. It isn’t inconceivable that a porcupine could wander into a farm or coop and startle the chickens, causing an altercation.

But it seems fairly unlikely that it would lead to life-threatening injuries for the chicken. They may disturb the chickens and cause a stir. But porcupines are more likely to eat the vegetation around the coop than go after a chicken.

So, while porcupines are nothing to play around with and can be very dangerous if threatened, they are not particularly harmful to other animals unless provoked. If you live in an area known for having many porcupines, you may want to put up a fence or keep an eye on your pet to ensure they don’t come in contact. But, you shouldn’t be too worried about the threat of porcupine attacks or getting jabbed with a poisonous needle.