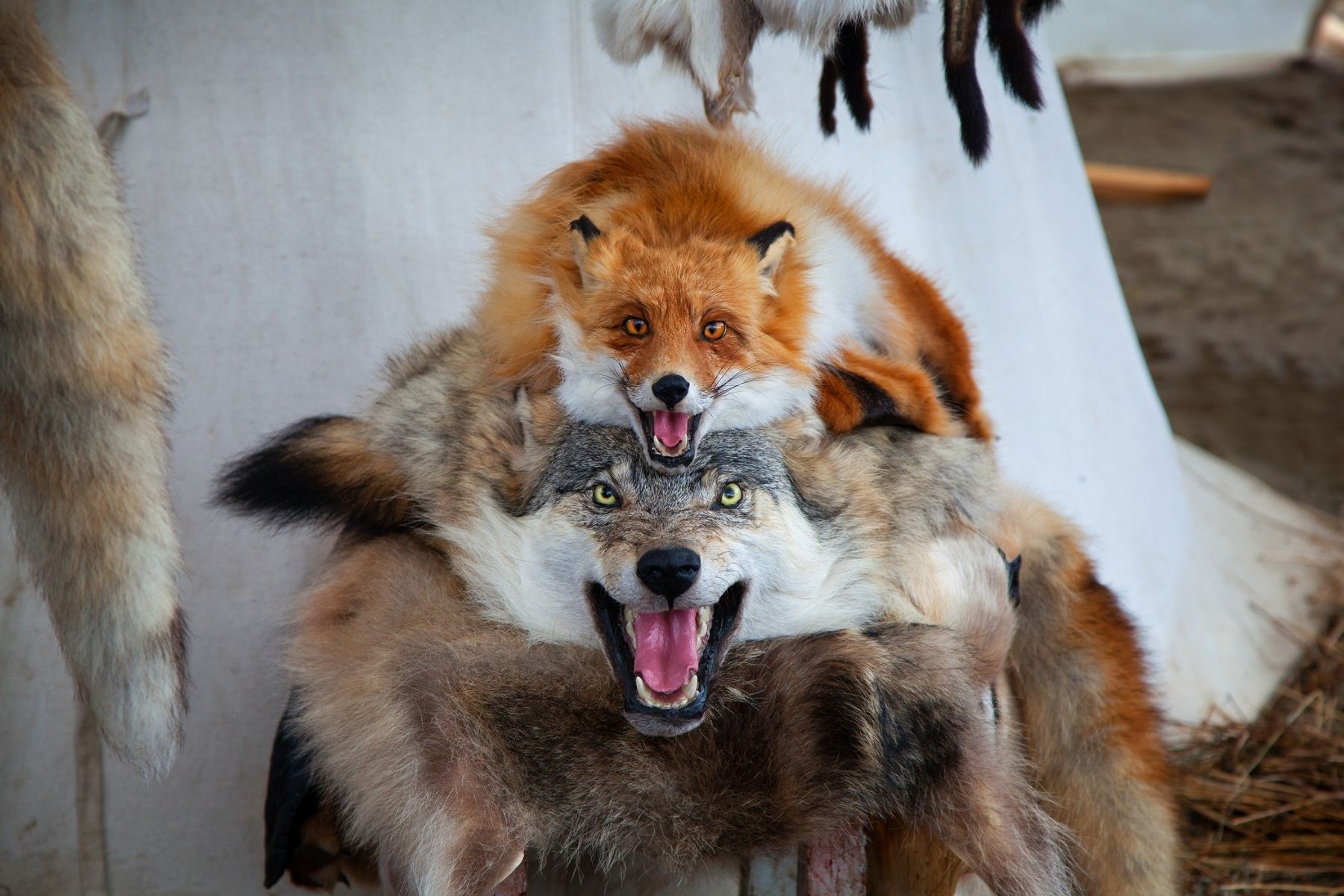 A fox and a wolf are both mammals from the dog family. While they have very similar personalities, they have many differences in appearance, behavior and diet, and vocalization.

A fox is commonly red and has a pointed snout with long whiskers and a bushy tail. Wolves are generally grey and have a muscular body, broad snout, and smaller ears. Although they are both omnivores, wolves tend to hunt larger mammals. Both species are intelligent, stubborn, and make great parents.

Have you ever confused a wolf for a fox or vice versa? Here’s the chance to learn a bit about each of the two species so that you can tell the two apart in the future and know what characteristics they share and how they differ.

Comparison Of A Fox And A Wolf 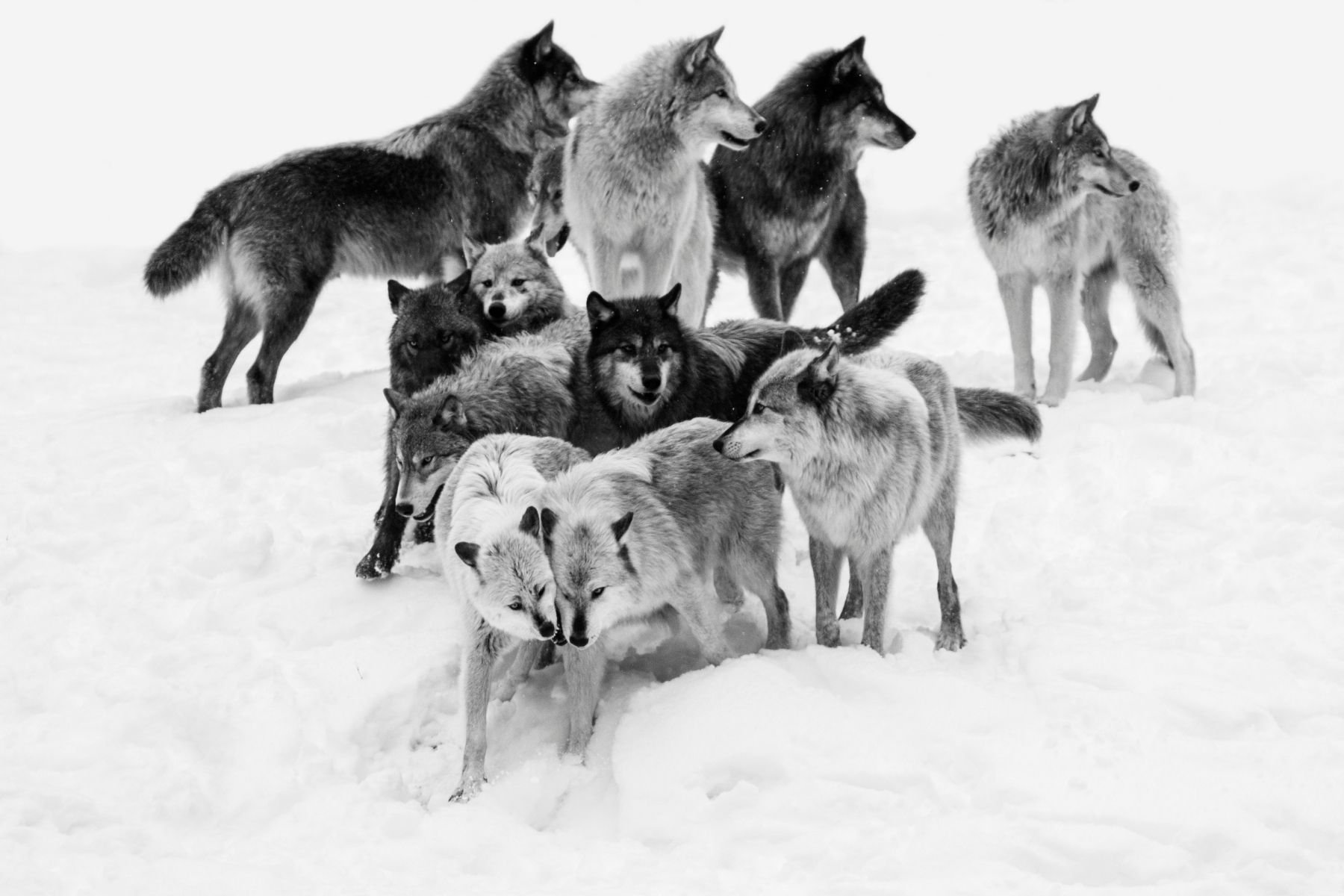 Although foxes and wolves are both parts of the dog family (Canidae), they belong to different species. Grey wolves are Canis lupus, while red foxes are Vulpes vulpes. There are only two wolf species (red and grey), but there are 37 different species of fox.

These two species have similar personalities, as they are both intelligent, stubborn, and can easily adapt to their environment. Their appearance, behavior and diet, and vocalization (to name a few) differ.

Differences Between A Fox And A Wolf

These two species may share a common ancestor, but they are more different than you would think. Foxes and wolves differ according to their size, coloration, behavior, diet, vocalization, habitat, and offspring.

A wolf is much larger than a fox – an adult male wolf is bigger than most large breed domestic dogs (reaching about 2.8 feet), while an adult male fox is the size of a medium-sized dog or large cat (around 1.3 feet). Wolves can weigh up to 180 pounds, while foxes only weigh 31 pounds – that’s a huge difference! In other words, a wolf is approximately six times the size of a fox. Wolves weigh more due to their large, muscular body.

They have a broad snout and smaller, less pointed ears when compared to a fox. Foxes have pointed snouts with long whiskers and upright triangular ears. Foxes also have long bushy tails, commonly with a white tip.

The red fox and grey wolf both got their name due to the color of their fur. A fox generally has an orange/red fur coat, while the wolf is primarily mottled grey. There are, however, variations with each of the species.

Some wolves have white, brown, red, or black markings, and some are completely white or black. These are only found in the wild. There is a subspecies originating from North America known as the red wolf (I think you can guess what color its fur is).

Some species of fox found in the wild are silver, grey, or white with red, black, or brown markings. Foxes usually have dark markings on their muzzle and ears and dark paws.

The behavior of foxes and wolves differs in what they hunt and their social order. Adult foxes rarely spend time together and are only seen in groups when raising their young because they have a solitary personality. These animals hunt on their own, likely because their prey is small.

They eat mammals like mice, birds, rabbits, and even small reptiles, insects, eggs, and fruit. On the other hand, Wolves live and hunt in packs as they are extremely friendly animals. They enjoy living in groups and working as a team to hunt large prey such as deer, bison, moose, elk, sheep, and caribou.

Foxes tend to be more curious about humans, whereas wolves will keep their distance from humans and avoid any interaction with them.

Foxes make barking, growling, and whining sounds to communicate with each other.

They also make a high-pitched sound during mating season, which (quite disturbingly) sounds like a woman screaming. Male foxes scream to scare off other male competition, while females scream to attract a potential male suitor. Wolves use a loud howl to communicate with their species from far distances.

They also occasionally bark and yip.

Foxes can be found in most places across the globe, except for Antarctica. They live in alpine forests, deserts, farms, urban areas, and coastal areas. This species occasionally gathers in groups of two or three animals, but they are more solitary.

On the other hand, wolves only live in the northern hemisphere, and they prefer grasslands, forests, deserts, and the arctic tundra. These animals are friendly and live in big groups (a pack) of six and ten wolves.

A female fox can give birth to about four or five babies, known as kits. They are born covered in red, white, grey, or silver fur. Female wolves usually produce five or six babies each season, but when food is abundant, they can have a litter of fourteen to seventeen babies.

The babies are called pups and can be grey, black, white, or brown. 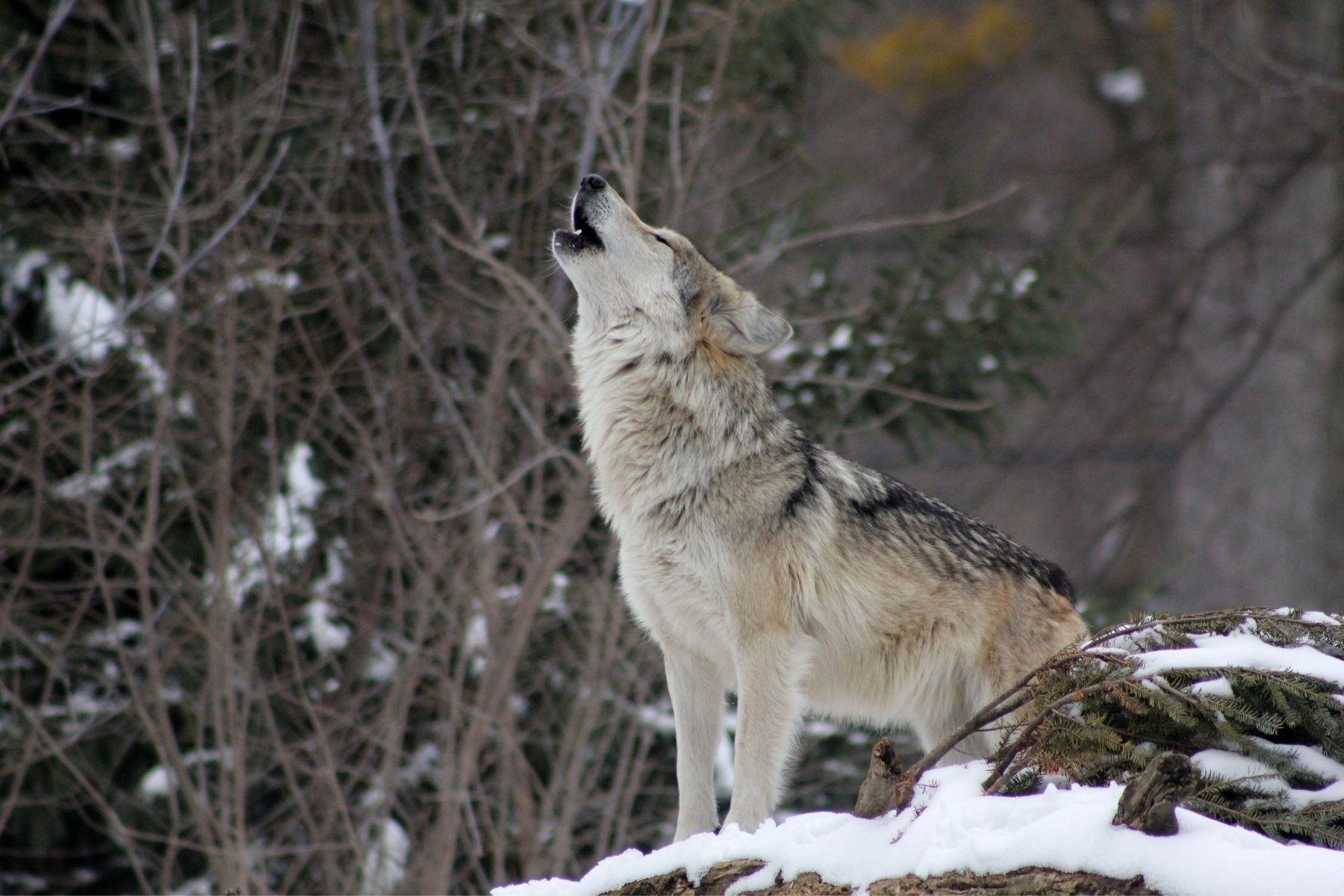 There are many differences between foxes and wolves, so feel free to refer to the table below to help differentiate between the two.

Similarities Between A Fox And A Wolf 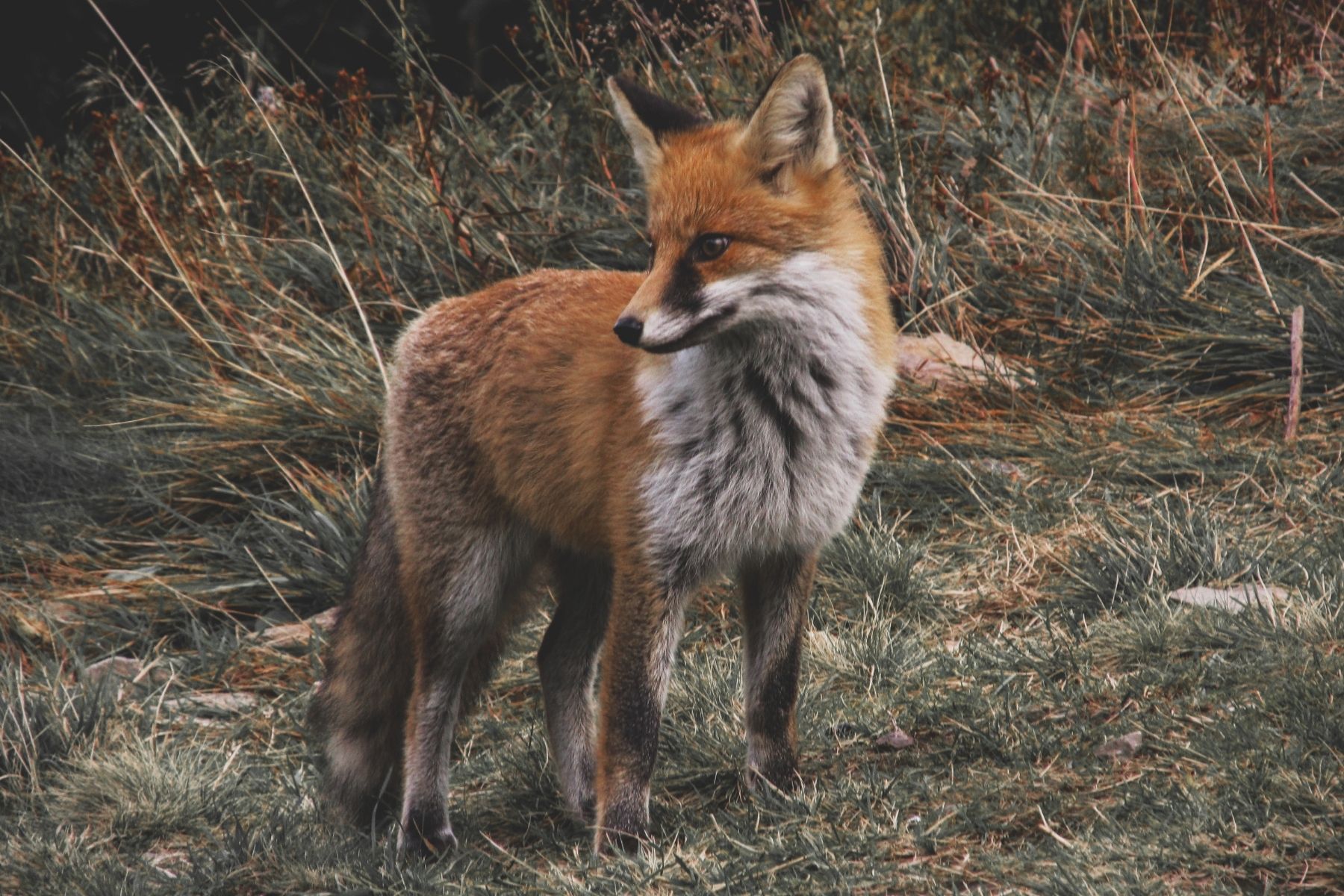 As foxes and wolves both share a common ancestor, they share some similarities, especially in their personality. Both species are intelligent, excellent hunters, and have highly developed skills. They can both easily adapt to their environment and belong in the wild.

Foxes and wolves share mating habits and are great at raising a family and caring for their babies (and they both make dens in the ground to raise their young). These two species are both omnivores, and they are tenacious, determined, and impulsive. You do not want to get on the bad side of either of these two animals!

Both species are attractive and have the same kind and number of canine teeth when looking at their appearance.

Although many people cannot tell a fox and a wolf apart, they are surprisingly different species. They can be differentiated by the build of their body, snout, ears, and the color of their fur. Despite their many differences, from appearance to behavior to habitat, they share a few personality characteristics.

Both animals are extremely intelligent, are excellent hunters, and make great parents.