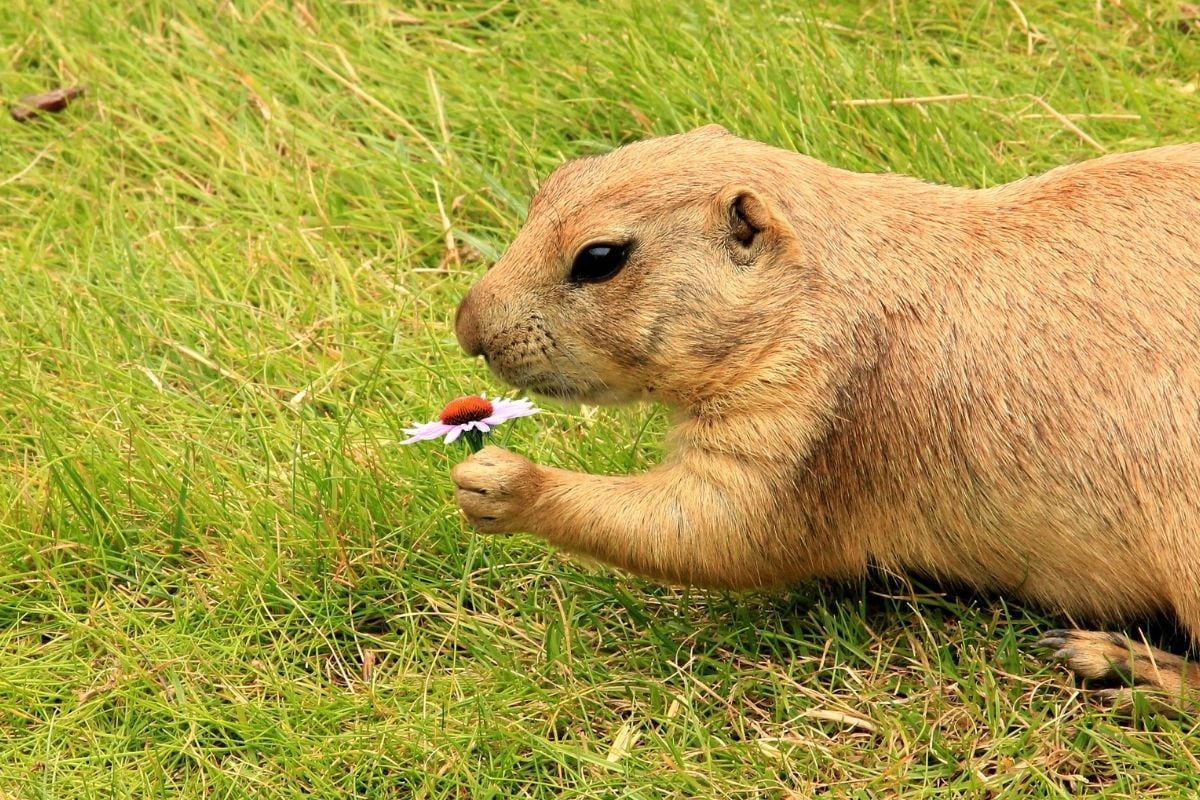 Gophers are furry, small burrowing mammals that dig holes to construct tunnels that help them negotiate their fossorial lives. Fossorial creatures live beneath the ground most of their lives. The surest sign of the presence of gophers is freshly formed mounds of dirt/soil.

Gophers, classified as a member of the Geomyidae family, are a type of rodent exclusively native to North and Central America. Gophers, which live in all kinds of soil, from woodlands to grasslands, are small – usually larger than a mouse but smaller than a typical rat. The gophers in the U.S have an average life span of about 1 to 3 years.

Gophers have fur-lined cheek pouches (that extend as far as their shoulders) to carry food and nesting materials throughout their underground neighborhood. Gophers use their incisor teeth to dig and as a defense if threatened. Gophers can close their lips behind their massive incisor teeth, sealing their mouths from the dirt loosened when digging.

Gophers, which are also known as pocket gophers, are a great example of nature’s adaptive ability. This is because gophers are efficient diggers with short, powerful forefront legs that have enlarged claws. In addition, their fur does not clump or cake when in contact with wet soil.

A gopher’s whiskers are unusually sensitive, which makes them quite [ invaluable when moving in low light or complete darkness. Interestingly, gophers are adept at moving both forward and backward in their tunnels with “…tails [that] provide important sensory information” that is needed for accurate, efficient movement.

Why Do Gophers Dig Holes?

Gophers build extensive tunnels underground (usually .5 to 1 foot below the top) as this is their habitat or safe space in the world. They typically build 3 to 4 mounds each day by pushing soil to the surface, although this varies by season and the specific gopher species. As the gopher removes soil, it creates a fan-shaped mound atop the ground that can be as high as six inches and as wide as 1.5 feet.

According to Colorado State University –

“One gopher brings about 2.25 tons of soil to the surface each year.”

A gopher’s maze is complex and includes the main route with food and storage areas, plus an escape route and drainage system. Gophers travel underground in extensively developed labyrinths, usually with one main tunnel and many off chutes. Their underground connected system of tunnels provides comfort and security.

Gopher mazes may cover areas that range from 200 square feet to 2,000 square feet. A gopher’s tunnel construct, which helps to serve as a blanket from cold air, is primarily used for feeding (they feed on roots, insects, worms, and larvae they find while digging), traveling, and nesting. They even receive the water they need through the food they consume.

Why Do Gophers Only Venture Above Ground Rarely?

Gophers are relatively harmless creatures with little in the way of outstanding strength, speed, or dexterity. This is likely the reason their evolution led them to a refuge consisting of a complex maze of underground tunnels where most predators would not fit or dare to venture. Gophers must protect themselves from a wide variety of predators – including birds and other mammals.

More specifically, a gopher must contend with the risks created by its natural predators – wolves, weasels, badgers, foxes, owls, hawks, and coyotes, among others. And while their fur is generally brown, this camouflage is not helpful when venturing from their protected environment. Occasionally, a gopher, which is considered an omnivore, may venture to feast on vegetation or seeds above ground.

They also may search for nesting materials above ground to seal off one of their holes. As one would logically conclude, as plants flourish in warmer months, gophers are more likely to be seen than in the less hospitable months of fall and winter. 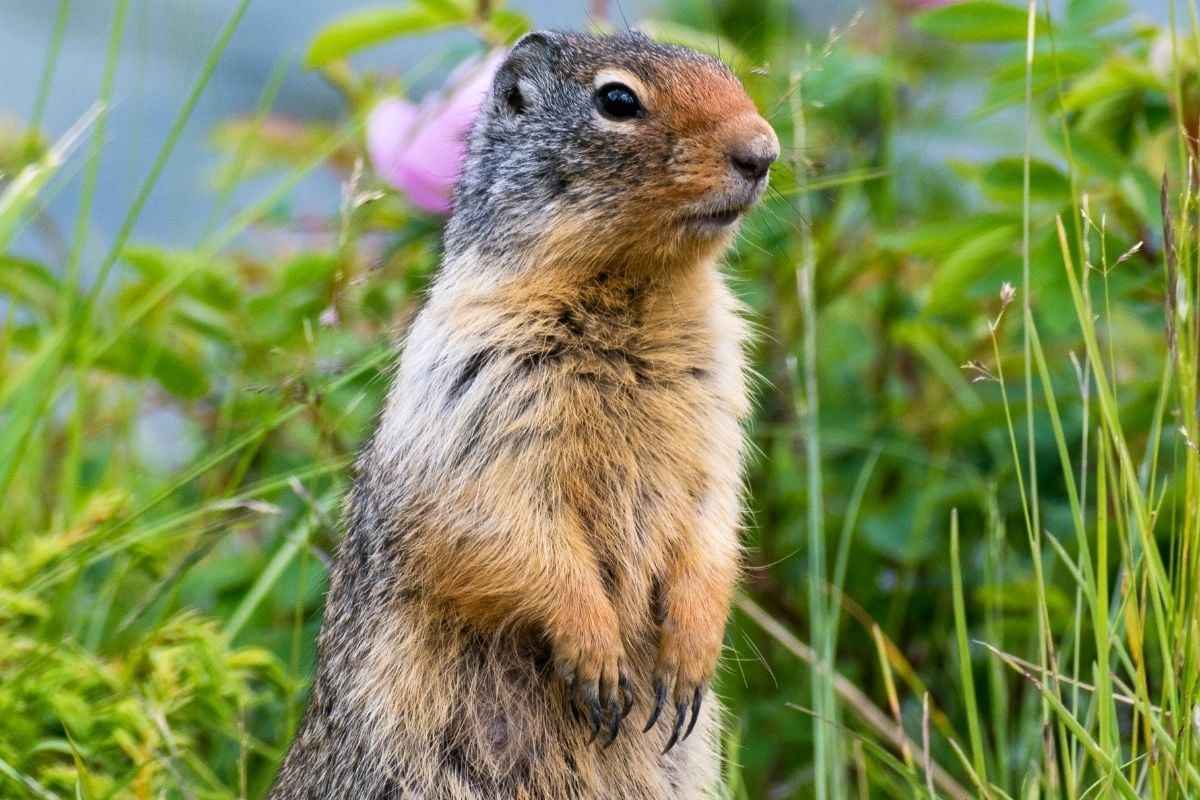 In the end, there are relatively few reasons for gophers to leave the comfort of their tunneled home because most of their needs (food, warmth, and shelter) are available beneath the ground. Occasionally, gophers may be searching above ground for material to strengthen their nests. This can be in the form of small branches or tiny rocks.

These are then used in various locations to strengthen their tunnels, especially when it comes to building their nests or constructing their food storage.

The Ecological Value of Gophers

Pocket gophers play an integral role in the functioning of the ecosystem. They offer the following ecological benefits –

Note that gophers can negatively impact the productivity of native grasslands and overall forage productivity and have been known to destroy underground irrigation pipes and cables for utilities.

Gophers tend to be shy creatures and loners, typically sharing their burrows during mating season. If you see one, it is usually because they are on the hunt for food or materials to fortify their underground labyrinth that serves as a refuge and home.