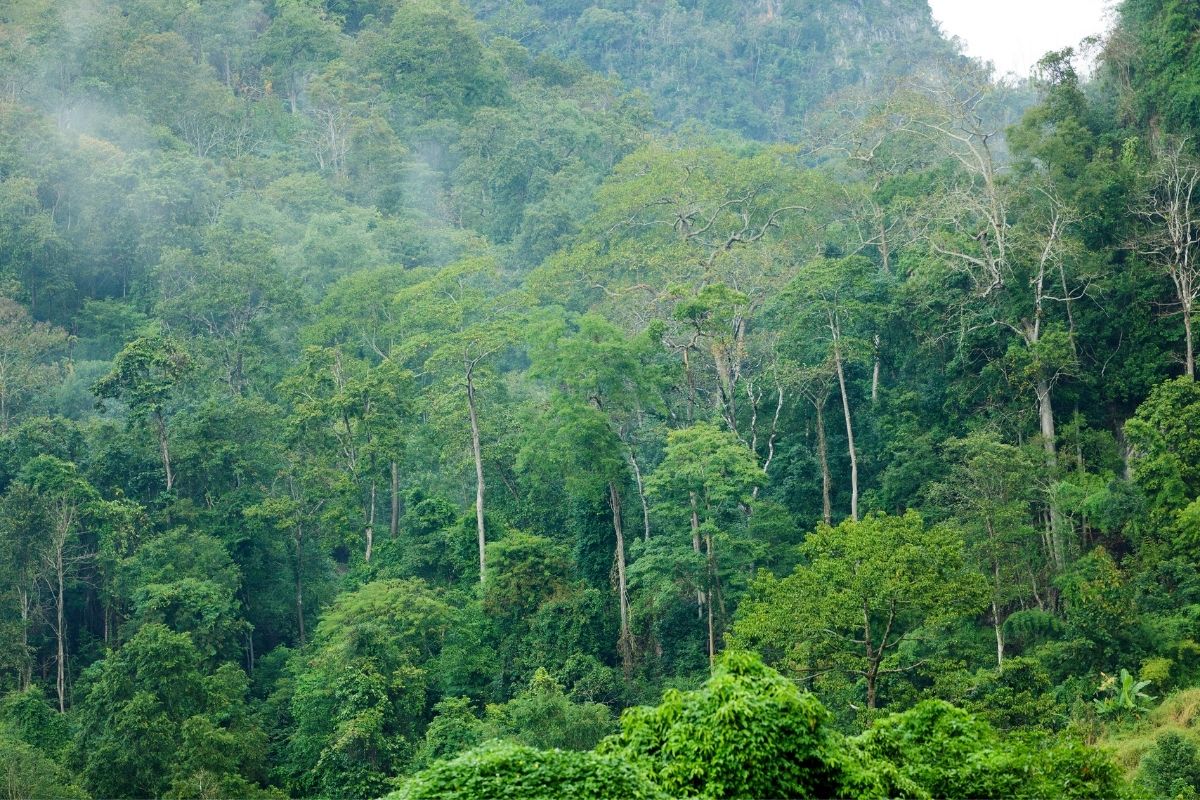 What images come to mind when you think of a tropical rainforest? Do you imagine a dense, green forest with tall trees, vines, and flowers? Or do you picture a hot, humid jungle teeming with insects and dangerous animals?

Maybe you envision both. Tropical rainforests are located near the Earth’s equator. They are home to several diverse species of plants and animals.

The tropical rainforest is a biome, or environment, that occurs near the Earth’s equator. These areas are characterized by warm temperatures and high rainfall. Tropical rainforests are home to an amazing diversity of plant and animal life.

What is a tropical rainforest? 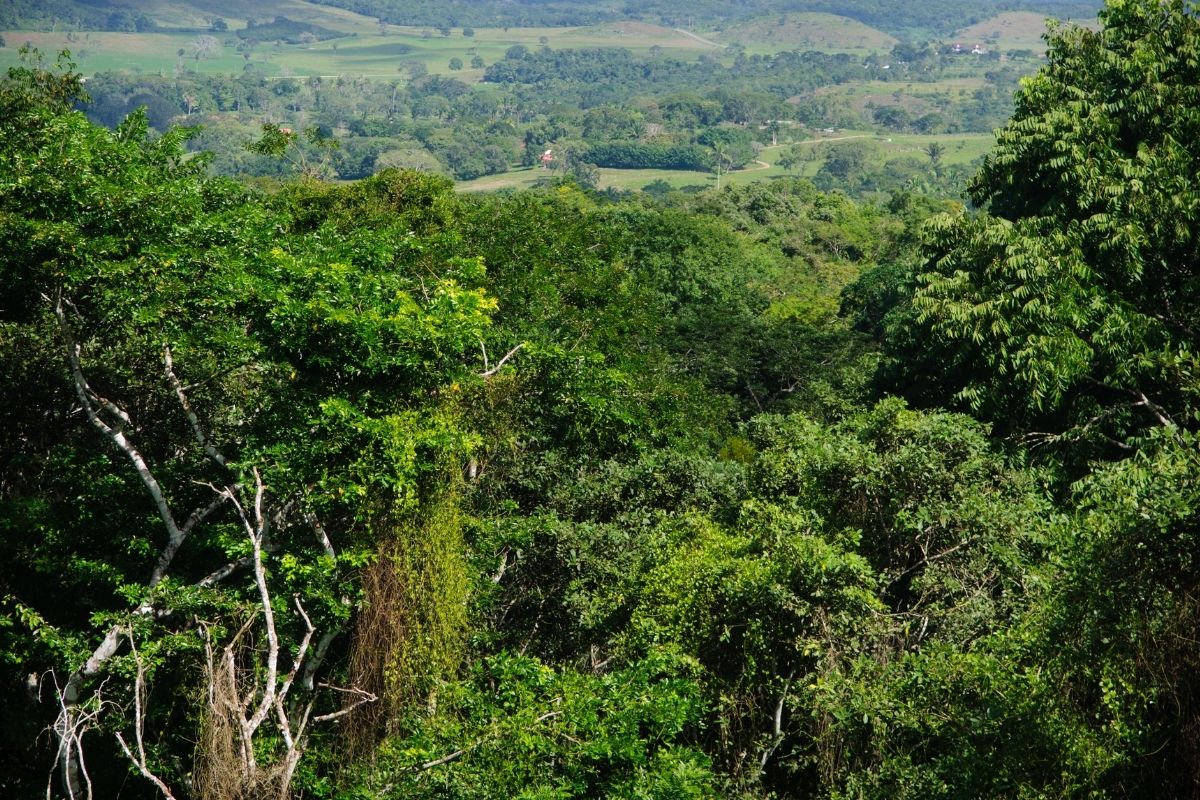 It is home to an incredible variety of plant and animal species, many of which are found nowhere else on Earth. Tropical rainforests are classified into two types: primary and secondary.

The characteristics of a tropical rainforest

Trees, vines, shrubs, and epiphytes all grow in profusion. Many rainforest plants also have unique adaptations that allow them to survive in the conditions found in this environment. The animal life of a tropical rainforest is also very diverse.

Mammals, reptiles, amphibians, birds, and insects can all be found in abundance. Many animals are also highly specialized for life in the rainforest and are not found anywhere else on Earth.

Why tropical rainforests are important 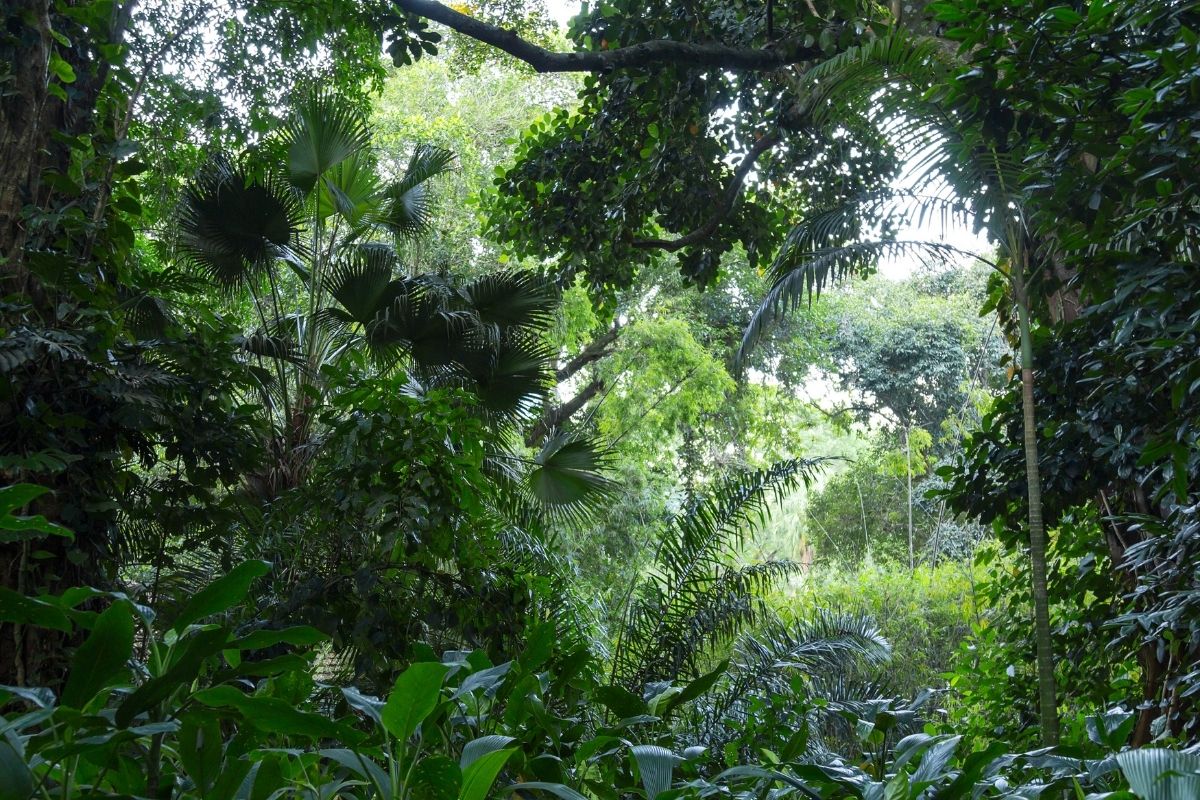 They help to cool the Earth by releasing water vapor into the atmosphere. This vapor helps to form clouds, which reflect sunlight back into space and help to keep the Earth’s temperature stable. The tropical rainforest is a vital part of the Earth’s ecosystem and its importance cannot be overstated.

Deforestation and its effects on tropical rainforests 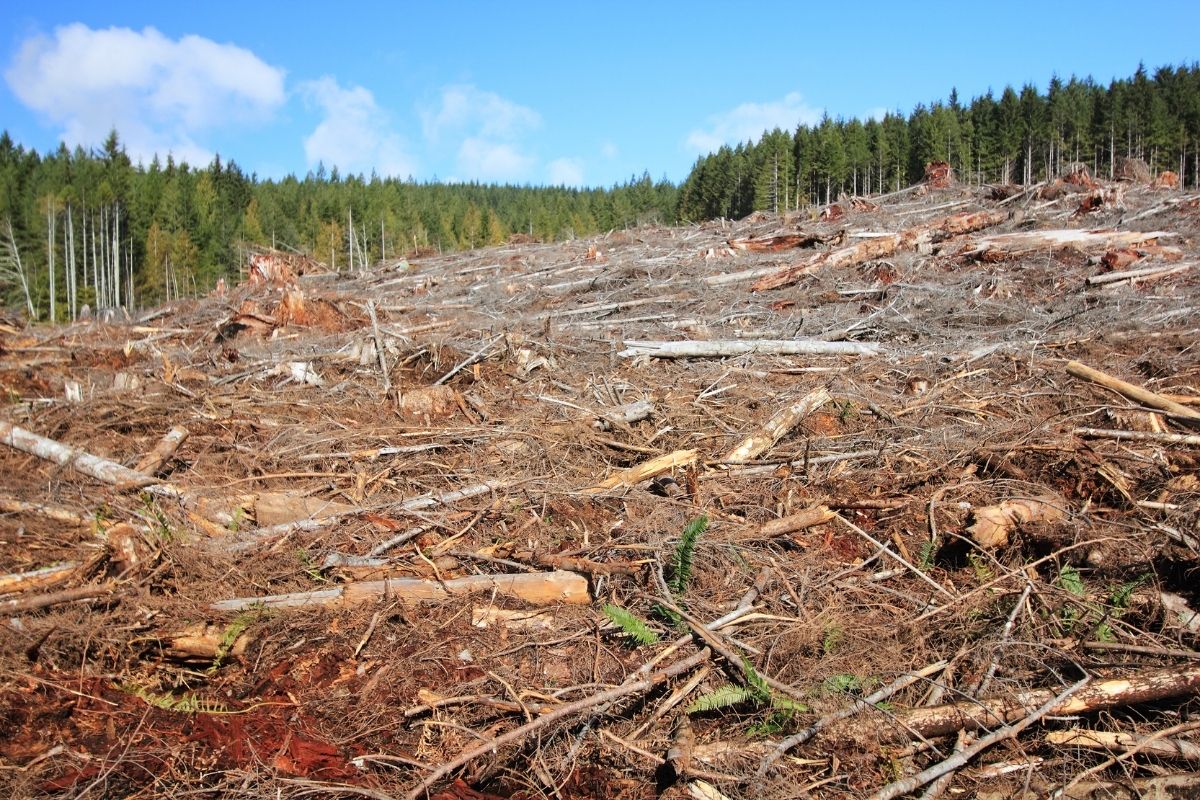 Deforestation is a major threat to tropical rainforests. Every year, large tracts of forest are cleared for agriculture, mining, or other development projects. This destruction of habitat leads to the loss of plant and animal species as well as the displacement of indigenous people who have lived in harmony with the forest for generations.

Deforestation also contributes to climate change by releasing carbon dioxide into the atmosphere. The loss of trees and other vegetation can cause severe climate change.

They can also cause such extreme consequences as flooding, soil erosion, fewer crops, desertification, increased greenhouse gases in the atmosphere, and major problems for indigenous people.

Tropical rainforests are home to an incredible diversity of plants and animals, many of which are found nowhere else on Earth. As these forests are cleared for logging, mining, or conversion to pastureland or plantations, this unique biodiversity is being lost forever.

In addition to the loss of species, deforestation also has a number of negative impacts on the plants that do manage to survive.

Trees play a crucial role in stabilizing the soils of tropical rainforests and their roots help to hold the soil in place. When the trees are gone, the soils are more likely to be washed away by heavy rains. This can lead to serious problems such as flooding and landslides.

Deforestation also has a profound impact on the climate. Trees help to regulate the temperature and humidity of the forest by evaporating water from their leaves. They also release water vapor into the atmosphere which forms clouds that bring rain to the forest.

When large areas of forest are cleared, the local climate is altered and there is less rainfall. This can lead to drought conditions that further stressing the remaining plants and animals. The loss of trees also reduces the amount of carbon dioxide that is removed from the atmosphere.

Carbon dioxide is one of the main greenhouse gases that contribute to global warming. By reducing the amount of carbon dioxide in the atmosphere, trees help to combat climate change. Tropical rainforests are a vital part of the Earth’s ecosystem and their loss would have devastating consequences for both the environment and the people who rely on them.

It is essential that we work to protect these forests and their inhabitants. You can help to protect tropical rainforests by supporting organizations that are working to halt deforestation and promote sustainable agricultural practices.

You can also reduce your own impact on the environment by choosing products that are made from sustainable materials and limiting your consumption of meat and other animal products.

Organizations that work to prevent deforestation

The following organizations are working to halt deforestation and promote sustainable agricultural practices in the tropics:

Every day, we make choices that affect the future of the planet. By making environmentally responsible choices, we can help to protect the tropical rainforests and the incredible diversity of life that they support.