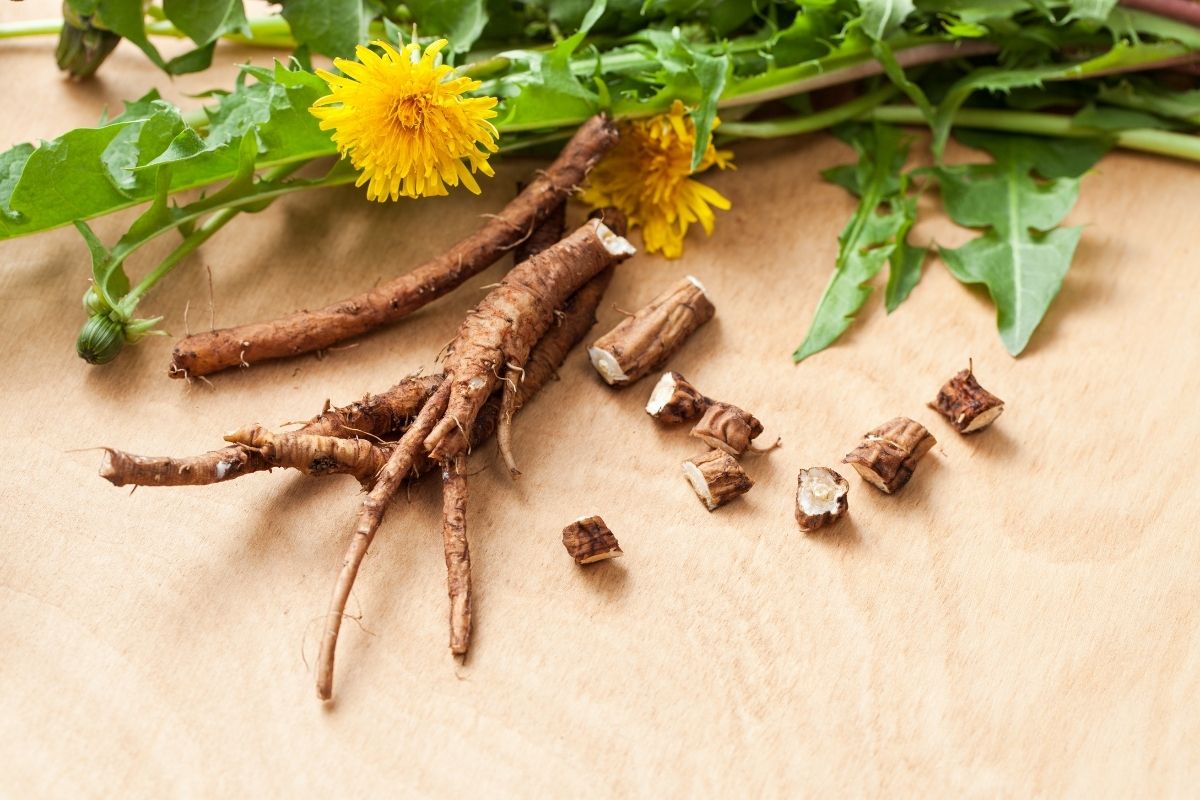 The central tap-root of a dandelion grows up to 3 feet long, but for most dandelions, it’s 6 to 12 inches. If you’re like me, you have a love-hate relationship with dandelions. You might know them as puffballs, lion’s tooth, or monk’s head.

The bright, yellow blooms are harbingers of springtime, which I yearn for after a cold winter. But, when they invade my lawn, I get out my dandelion puller tool. The thing is, I don’t just pull them and toss them into a compost pile.

I take them inside, clean them off and eat them as a side dish with dinner or dehydrate the roots for later use. Did you know that you can eat all parts of the dandelion roots and leaves? But, if you’d rather not have pesky dandelions in your lawn, here’s what you need to know about dandelion roots, and how to get rid of them.

What Is a Dandelion Taproot? 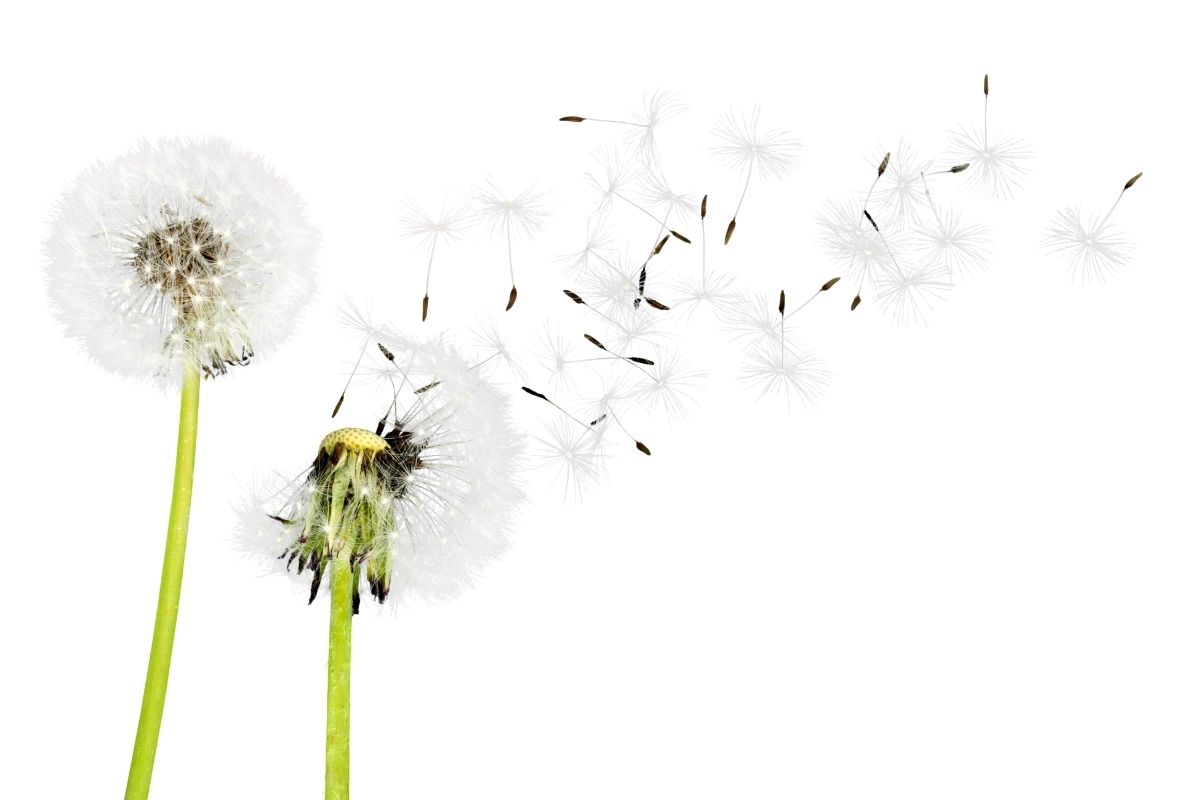 The dandelion (Taxaracum officinale) is a hardy, perennial plant that grows in all kinds of soil conditions. The reason it’s so successful is because of its taproot. The tap-root grows deep into the soil, which protects the plant from several conditions, such as:

The tap-root is the main root of the dandelion’s root system. It carries all the water and minerals into the plant. There are also root hairs that grow out of the large taproot.

They are closer to the surface and absorb water and nutrients from the soil. The tap-root actually stores the nutrients and moisture that the dandelion needs to regrow. This is why the dandelion comes back even if you pull up the leaves and flower stems or mow them down.

Will the Dandelion Die if the Taproot Breaks?

If the dandelion taproot breaks, but a portion of the root is still intact, a new plant will grow. As little as one inch of the taproot can grow a new plant. I found this out the hard way when my hand-pulling was always futile.

You have to remove the entire established taproot before the plant produces seeds to interfere with the dandelion’s growth cycle.

What Is the Life Cycle of a Dandelion? 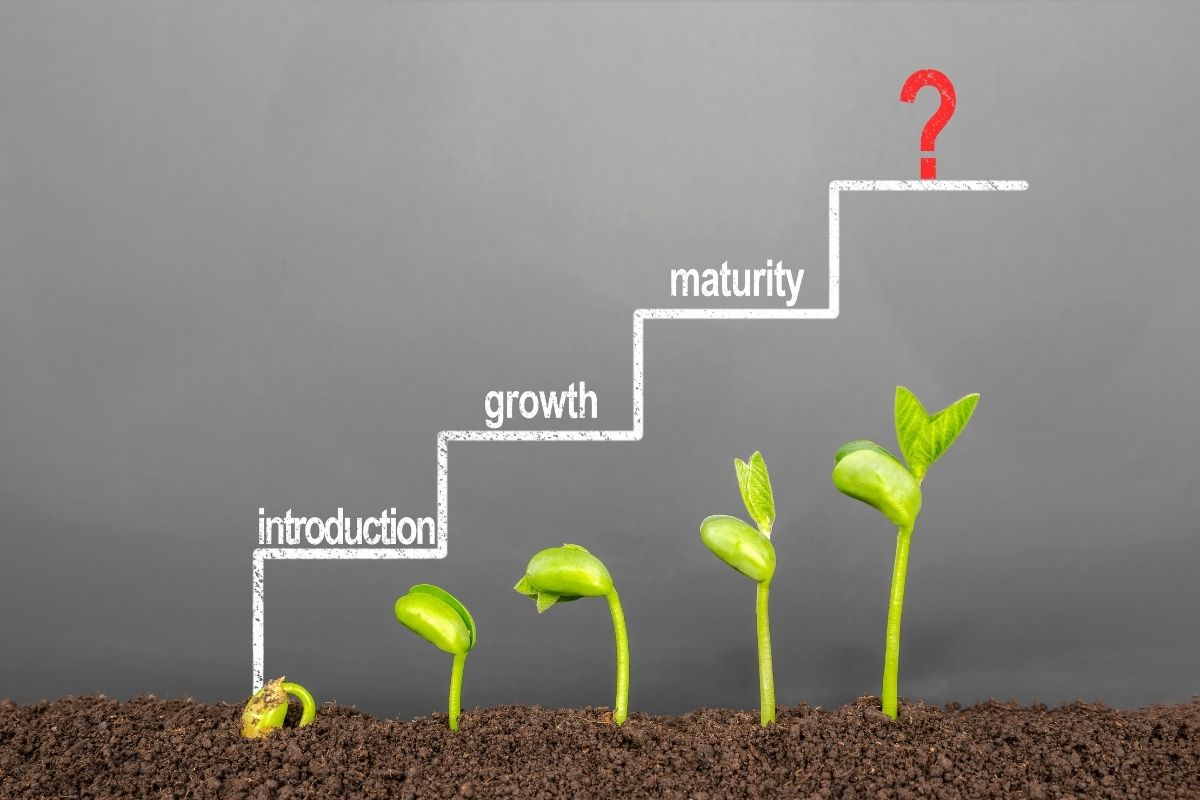 Dandelions thrive in full sun and moist conditions, but established plants can survive just about anywhere. They’re dormant in areas that have cold winters but grow year-round in mild climates.

Life cycle stages of a dandelion:

Dandelions can survive for years and grow dense crowns up to 10-inches wide. When they’re left to grow, they crowd out other plants around them.

Are Dandelion Roots Good for Your Lawn?

Dandelion roots spread widely around the taproot. This aerates your lawn and prevents soil erosion. Since the taproots pull nutrients and calcium from deep within the soil, it becomes available for other plants.

Because of this, dandelion roots naturally fertilize your grass. 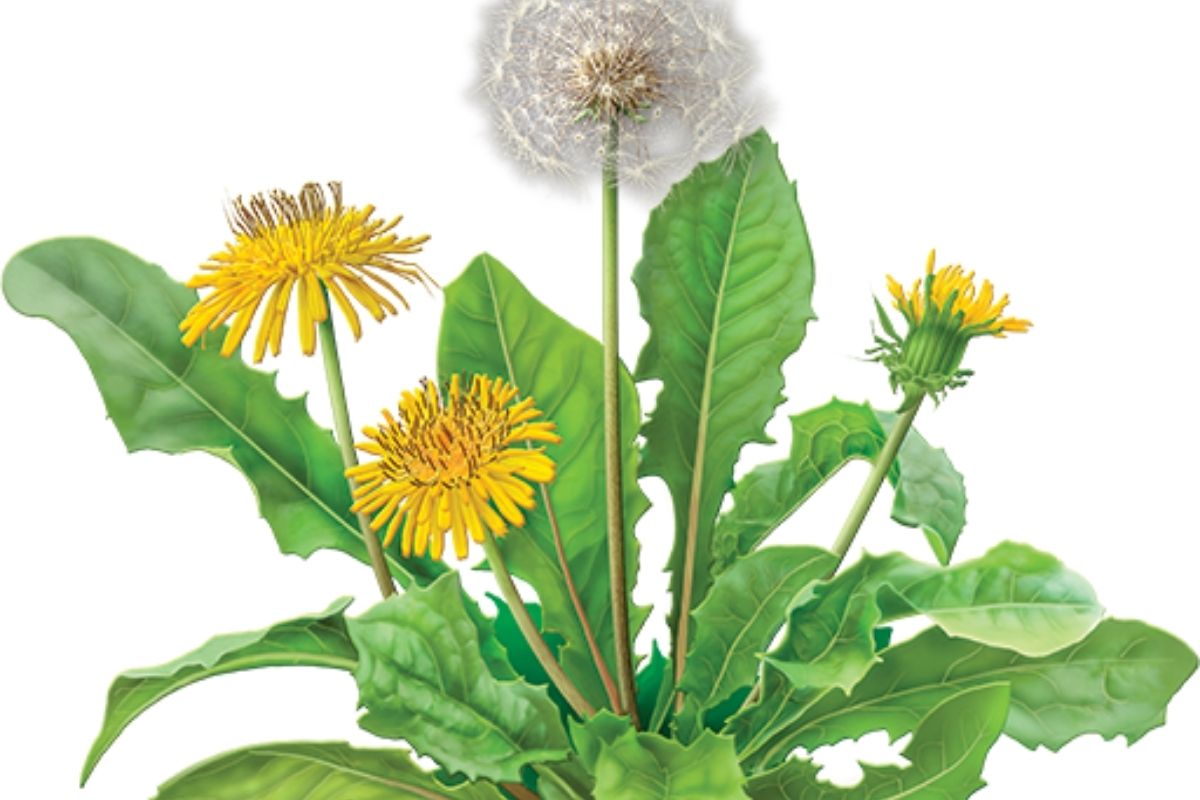 Dandelions have more nutrition than many vegetables you grow or buy. They are rich in vitamin A, iron, calcium, potassium, and vitamin C. In addition to these vitamins, one cup of dandelion leaves has more than 500 percent of your daily vitamin K requirement.

The tender, young leaves are great for salads and toppers. But, don’t forget about the roots. You can eat them too, after washing, peeling and boiling them for about 20 minutes.

They’re nutritious additions to soups and stews. You can also roast the taproot and use it to brew dandelion tea. These are a few additional benefits of eating dandelion roots and plants:

Some people even make dandelion wine out of the flowers. It’s said to taste like sherry.

If you’ve decided you want to get the benefits of eating dandelion roots, it’s important to harvest them at the right time. This will give you the best flavor. Pick dandelion roots when they’re dormant from late in the fall to early in the spring.

Most of the nutrition is stored in dormant taproots. Spring roots have the sweetest flavor and aren’t as tough because the cold winter changes the inulin in the root to fructose. Dig up the roots before the dandelion plant starts blooming.

Tips on Digging up Dandelion Roots

Use a dandelion digging tool to remove the taproot from the soil. This will prevent damage to the roots. Choose the large, healthy dandelion plants because they have the largest root systems.

Dig away from the center of the dandelion plant. This helps break up the soil so you can just lift the taproot out of the ground. If the taproot is very large, you might need to dig it up with a shovel, so you don’t leave any behind.

How Should I Store Dandelion Roots?

You can also dry the dandelion roots by spreading them in a single layer on an elevated screen. This allows air to circulate around them. Make sure it’s a cool, dry location.

The roots take from 1 to 2 weeks to dry until they’re brittle. You can grind dried dandelion roots to make dandelion tea, coffee, and medicinal tinctures.

A Dandelion Is Much More Than a Weed 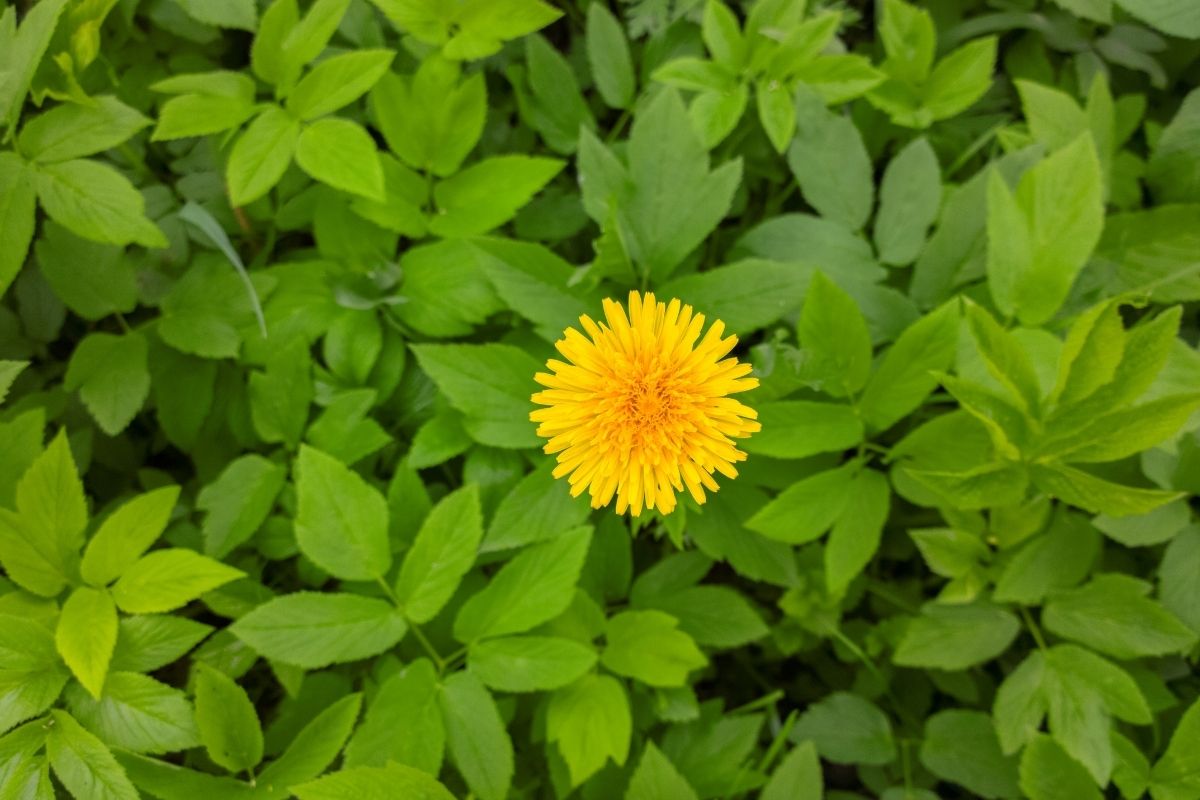 Dandelion roots can grow up to 3-feet deep into the soil. They are one of nature’s wonders, storing nutrients, and protecting the dandelion plant from severe weather conditions. Although seen as a weed, dandelions are a free source of nutrition and medicinal remedies that you can pick from your own backyard.